The shape within the form was the idea that accompanied from the very beginning the project Introverso by Paolo Ulian for antoniolupi. A project born by observing the first rough draft by machine of marble sculptures, in which the three-dimensional shape is outlined by a regular series of cuts managed by a numerical controlled machine. Thin strips of marble are formed, whose outer edges once broken, reveal the raw sculpture concealed inside. 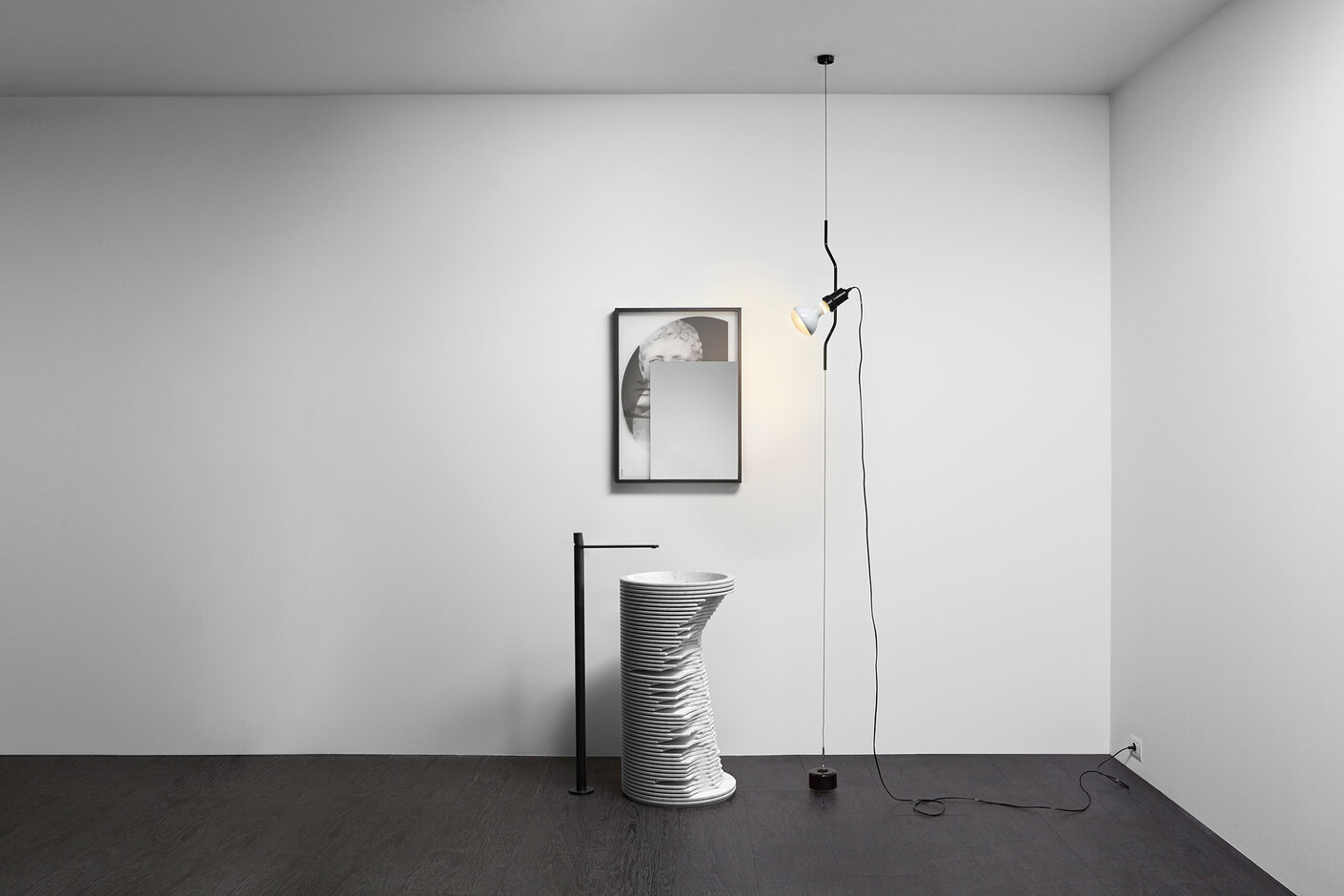 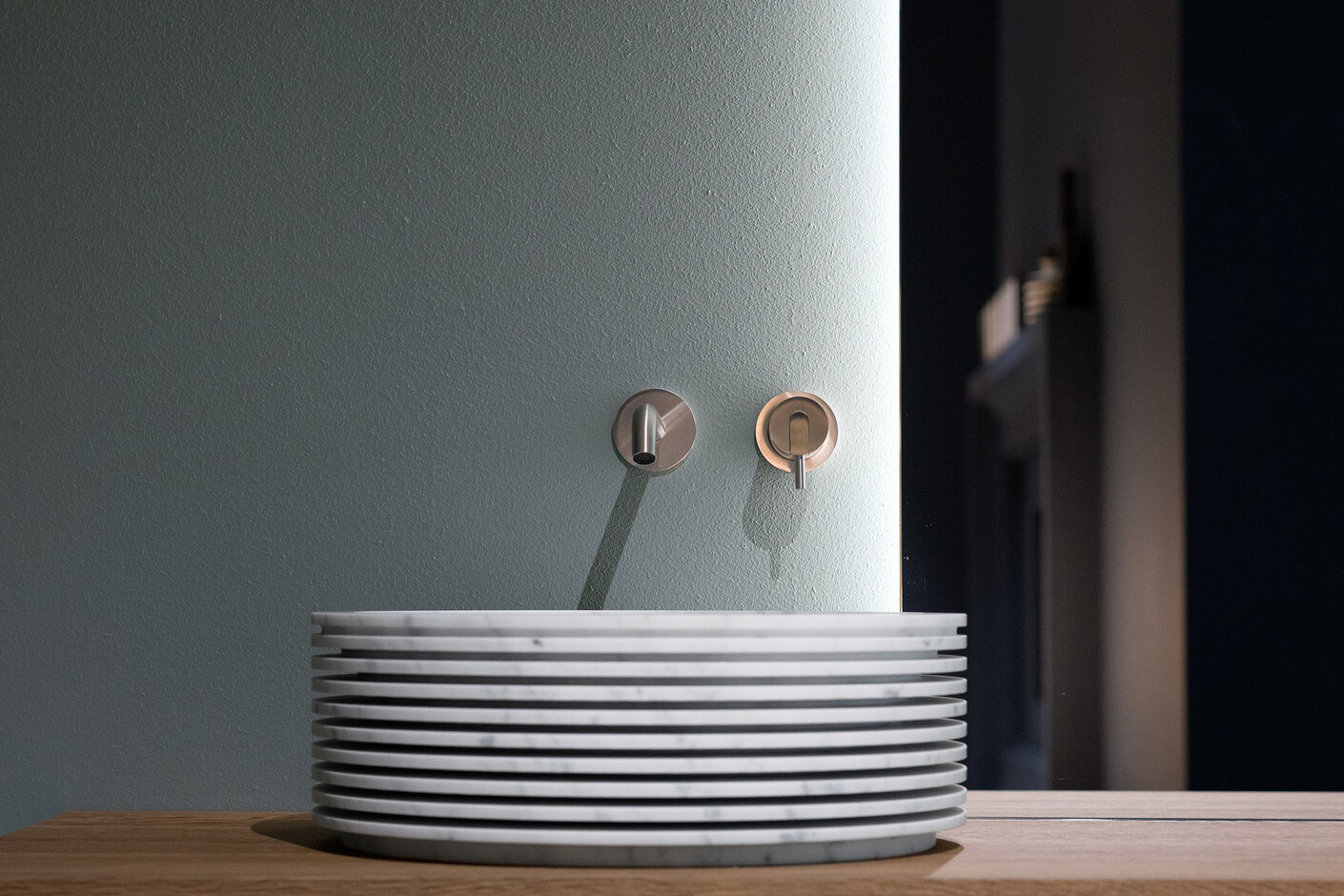 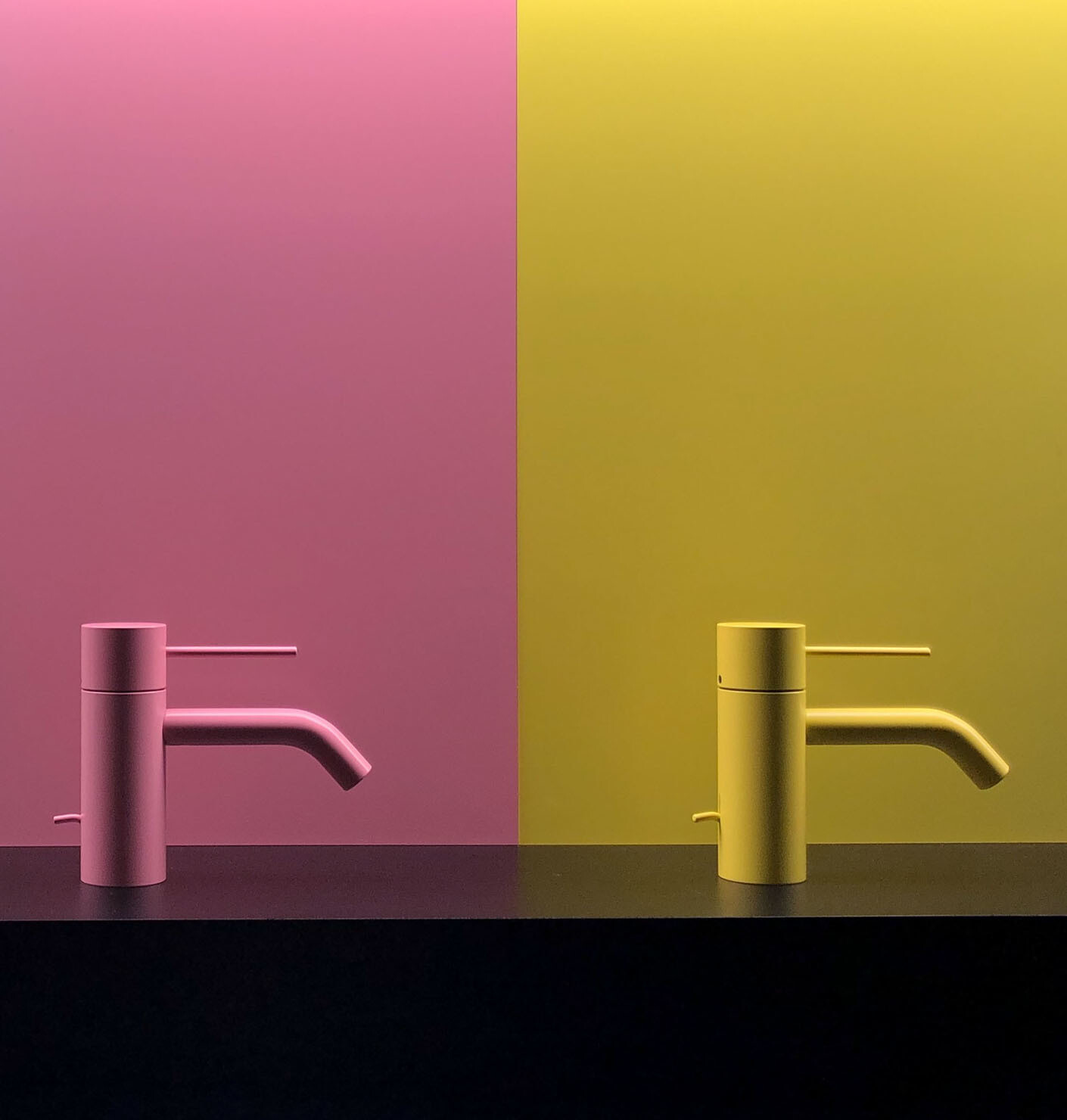 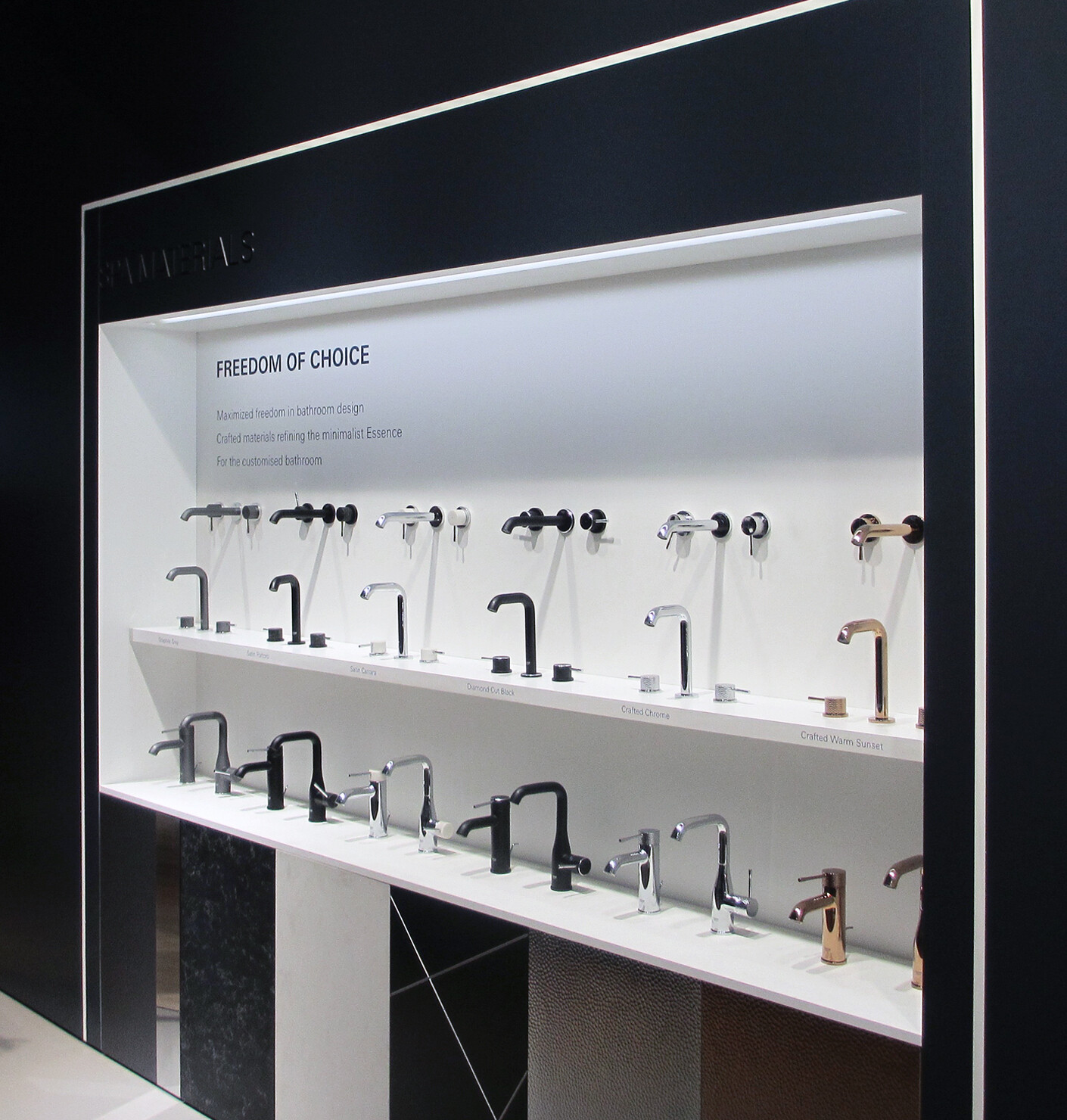 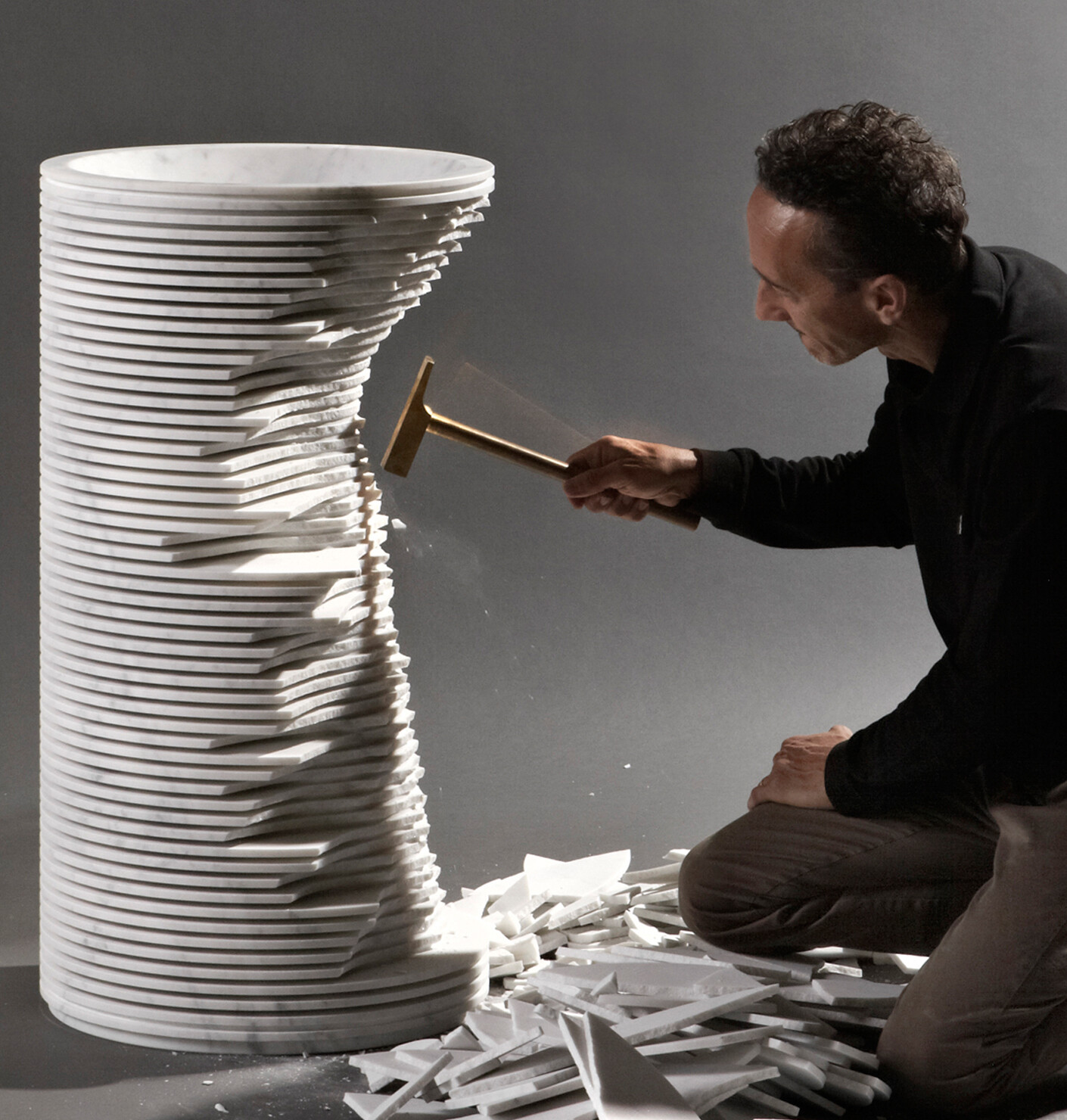 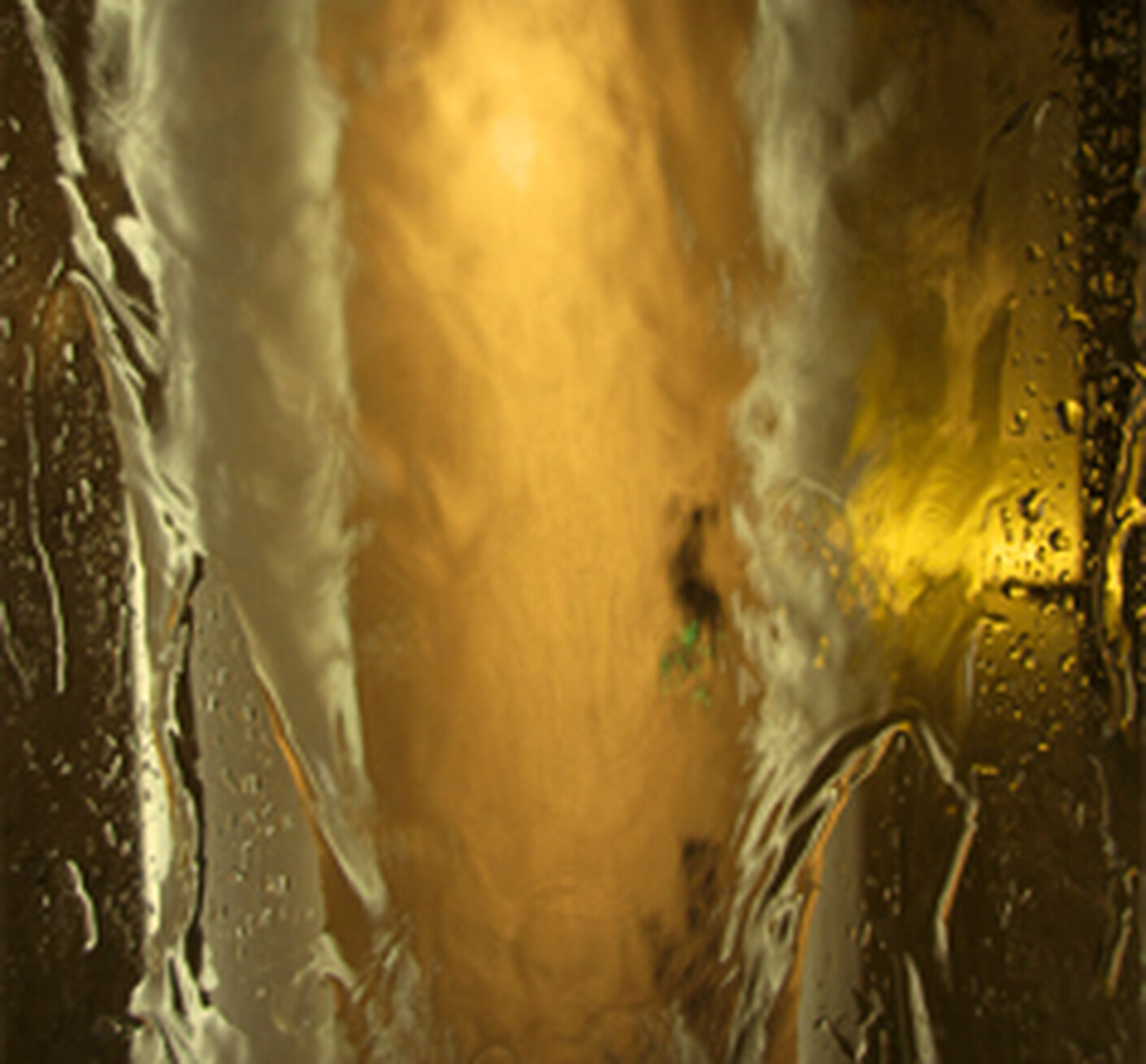 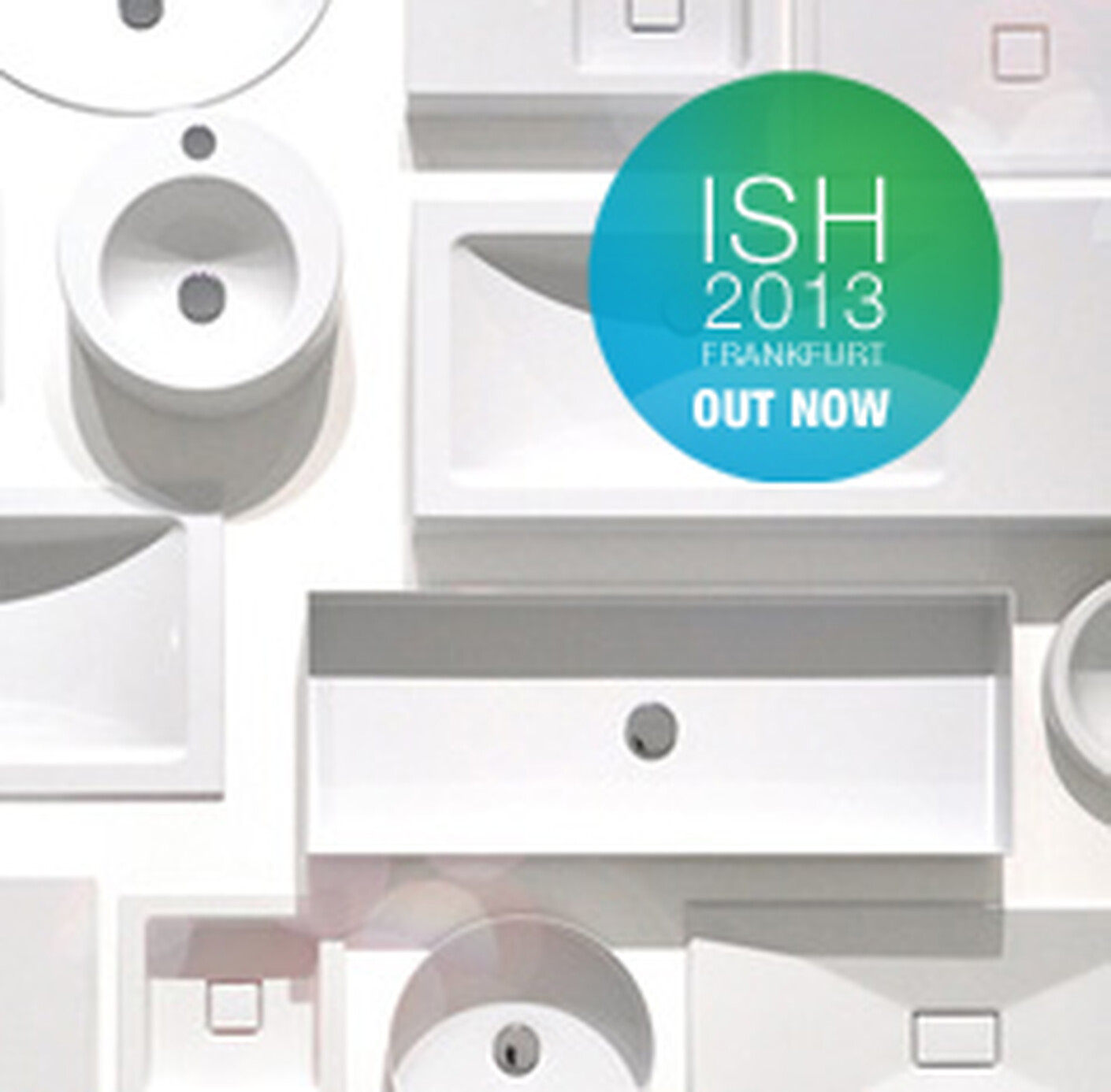 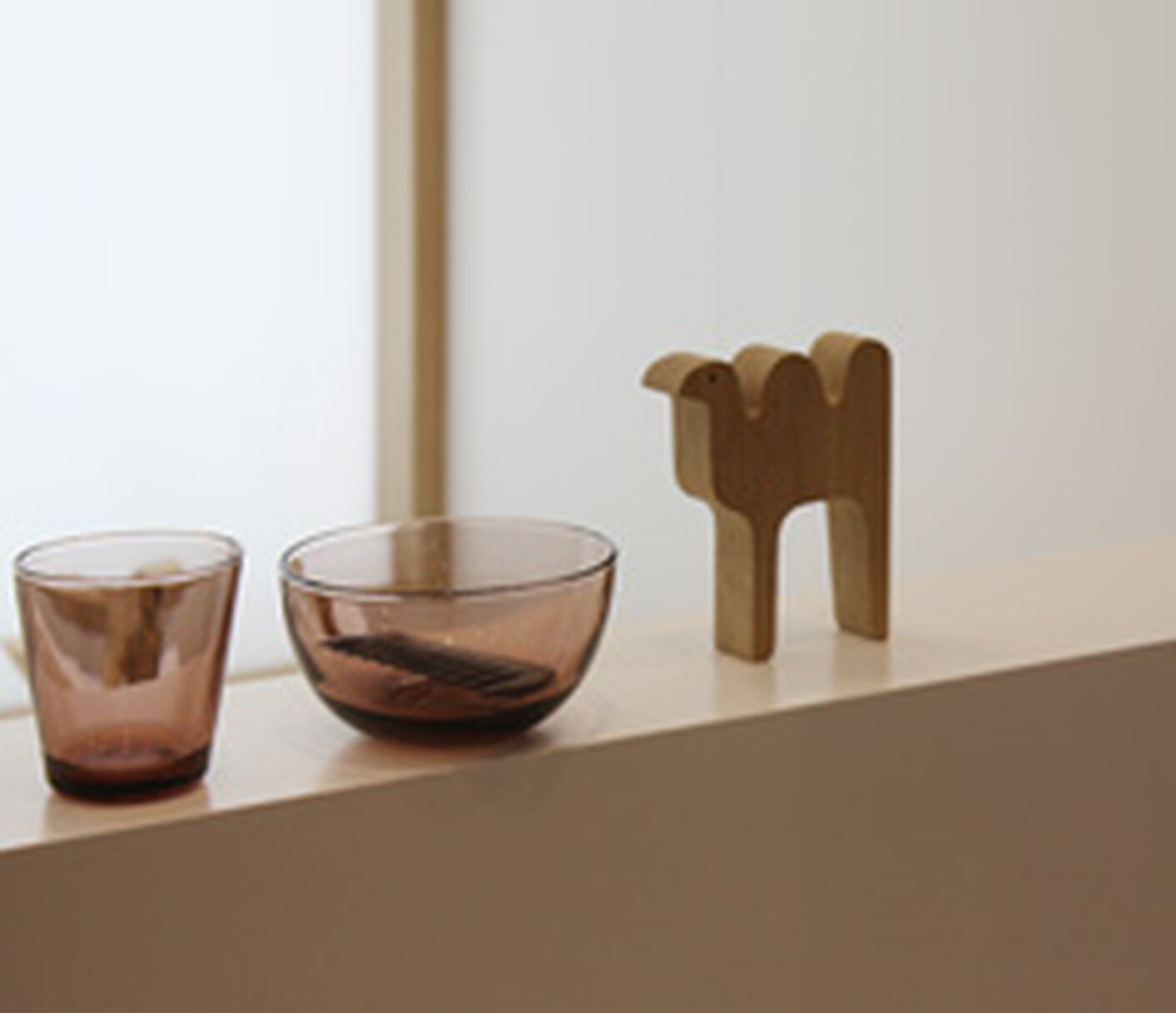