The Pecs desk, named after Marcel Breuer's birth town, was designed in 1951 for his home in New Canaan/Connecticut. First manufactured by Dino Gavina in 1963, Cassina has now started to intensely research the re-editions of Simon, the recently acquired historic brand, in a bid to expand the Cassina SimonCollezione range.
The consummate elegance of a little masterpiece
“At home a piece of furniture for writing, in the office a desk for speaking”: these few words
accompanied the presentation of the desk in the 1964 Gavina catalogue. The Pecs model stands out for its exceptional formal elegance and its simple geometric design based on the relationship between the volumes and proportions of its elements. Solids and voids, large volumes and small thicknesses, beautifully balanced against each other, a task carried out perfectly by Breuer who was influenced by De Stijl and the neoplastic culture that was prominent during his years of training at the Bauhaus.
The solution chosen for the drawer handles makes this desk a little masterpiece: rectangular slots carved into each drawer enables enough space for the hand to open the one above. The only exception is the last drawer where the slot/handle is carved directly into the edge of the structure. A formal cleanliness in which every aspect has been closely thought out and carefully designed, with nothing left to chance.
Breuer and Gavina: acquainted by letter At a time when communications were of the more traditional variety, Dino Gavina was introduced to Marcel Breuer in 1961 through a mutual friend, Andreas Gröte, son of the art historian Professor Ludwig. Andreas Gröte wrote to the architect about the work of Dino Gavina, about his desire to meet him and, above all, about his interest in producing the models he designed in the 1920's. Breuer replied courteously, confirming he was happy to meet with him and, as well as referring to the models connected with the Bauhaus years, said: “In addition, I have one or two new designs which may interest
Mr. Gavina”. One of these was the wooden desk. In 1962 Dino Gavina wrote his first letter to Breuer, his English was broken but good enough to convey his happiness: “… Andreas … informing about of the great news, which is the wonderful of my life”.
This was the start of an exchange of letters that would eventually lead to Gavina meeting Breuer in New York the next month where they would come to an agreement over Gavina's exclusive production of the tubular models (Cesca chair, Wassily armchair, Laccio side table).
Mutual respect for a wide-ranging collaboration On several occasions in later years, talking about his friendship with Breuer, Gavina described their meeting as one of the best moments of his life. In 1975 in an essay written by Giorgio Celli, Il potere agli oggetti, he declared: “Some people are destined to become friends, others are not. Breuer and I were, and his friendship was a source of joy in my life".
They continued to correspond on a regular basis with Gavina sending Breuer numerous letters in which he also expressed his desire to produce other pieces not covered by their agreement. He reiterated on several occasions that the wooden desk was one of these models. In fact, in 1963 Breuer sent Gavina a long letter accompanied by the technical drawings of the desk and a painstaking description of the project.
Functional solutions for a contemporary use In 2001, when Dino Gavina was still alive, a number of variations to the original design were introduced. The entrepreneur's vision, which has been carried forward by Cassina today, was to introduce variations and functional solutions adapt for the contemporary scenario. 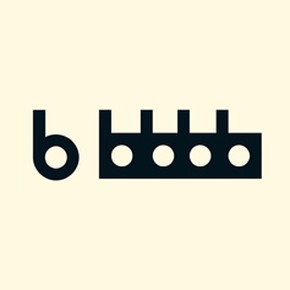 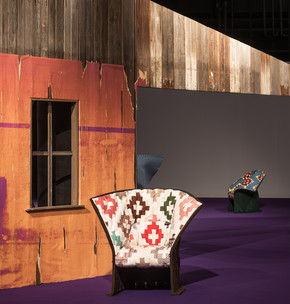 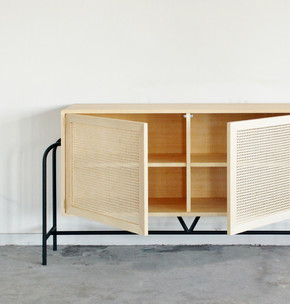 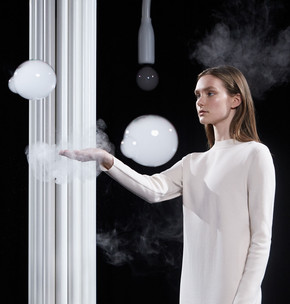 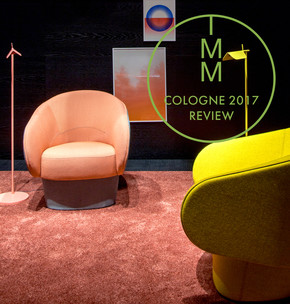 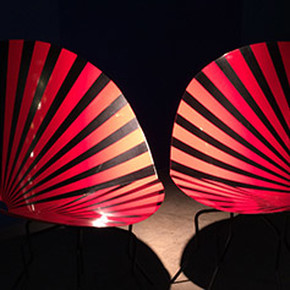 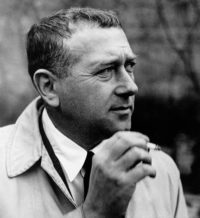