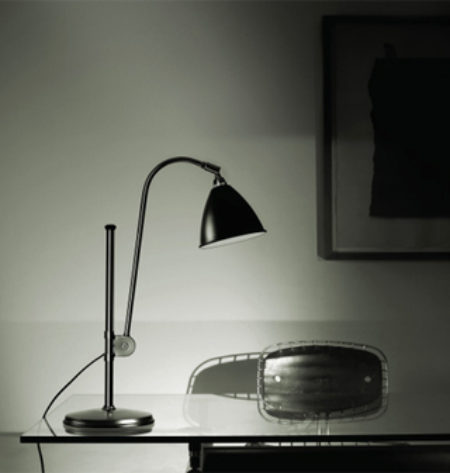 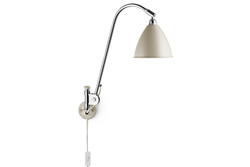 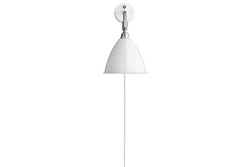 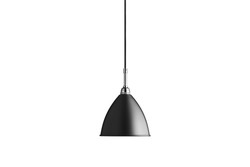 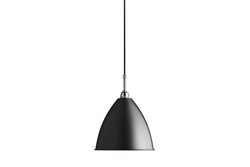 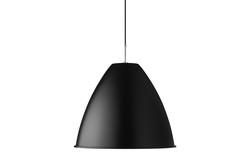 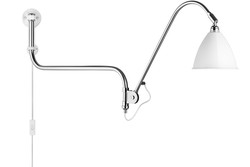 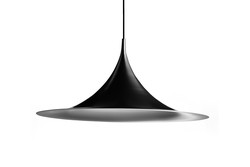 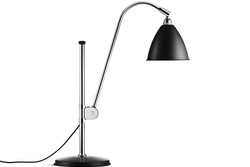 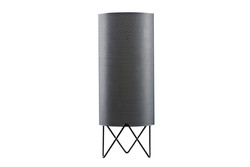 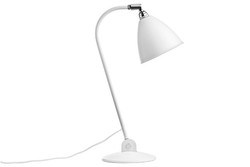 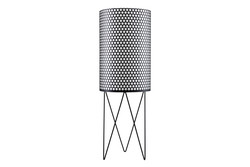 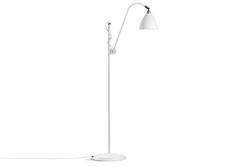 Bestlite stems from the revolutionary changes that took place in design in the period between 1919 and 1933. The period known as Bauhaus sought to break down the barriers between the practical crafts, industrialisation and fine art. Designs from the era brought functionality and simplicity to the forefront, displacing all superficial ornamentation.
Bauhaus is a rebellion against tradition, and is the school and style that has had the greatest influence on design in the 20th century. 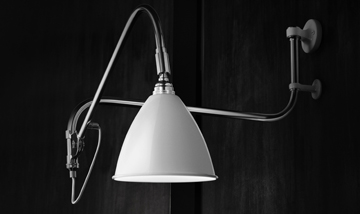 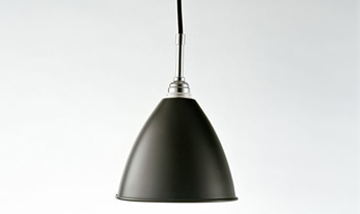 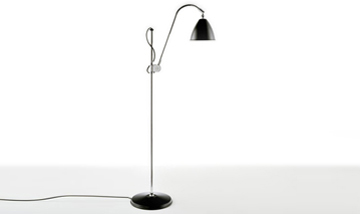 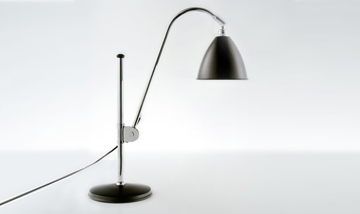 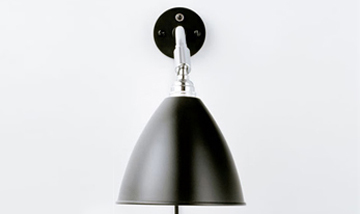