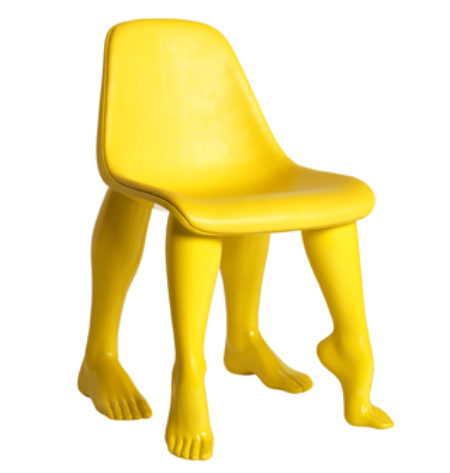 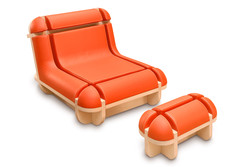 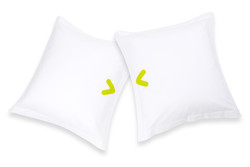 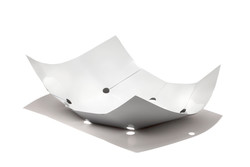 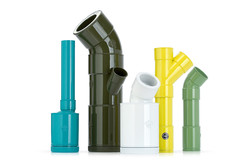 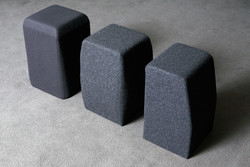 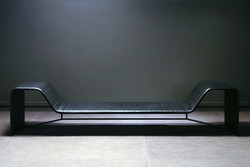 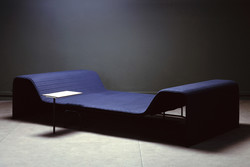 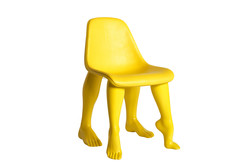 In just fifteen years, Bruno Domeau and Philippe Pérès have not only turned their company into a sound financial proposition, but also made it a force to be reckoned with in the elite world of top inter

ior design. Domeau & Pérès was founded in the mid-1990s by Bruno Domeau, a saddler, and Philippe Pérès, who, in keeping with an ancient tradition, spent several years touring France as a journeyman before qualifying as a tapestry-maker. Both felt it was i

mportant to maintain complete control of their craft skills and above all their love of innovative design. They rapidly demonstrated their ability to produce furniture, in particular seating, of the very highest quality, working on designs for homes, cars

, and even aeroplanes, managing every step of the process from initial prototype to the tiniest detail of the finished model. They are well known for the special care they take in choosing the materials for their designs, featuring unusual textures such a

s woven wool carpeting, horse hair and leather, and leather upholstery on a synthetic resin frame. Unusually for furniture manufacturers, Bruno Domeau and Philippe Pérès also produce and sell the designs they have developed in their workshop in La Garenne

The best in contemporary design

While most of their competitors are content to merely reproduce classic designs such as the Louis XV armchair, Domeau & Pérès have chosen to test their talent in the field of contemporary design

. Since their first project with Christophe Pillet, with whom they still work regularly, other top designers including Ronan and Erwan Bouroullec, Matali Crasset, the Odile Decq and Benoît Cornette Agency, Andrée Putman, François Azambourg, Martin Szekely

, Eric Jourdan, Pablo Reinoso, FX Balléry, Angie Anakis and John Nouanesing have featured in their catalogue. Their aim has always been the same: to produce a series of top-of-the-range furniture and hand-crafted individual pieces accessible to everyone.

Attention to detail, of a level more often associated with haute couture fashion than with contemporary furniture, is paramount. They bring the same level of commitment to everything they undertake, including individual interior design projects in collab

oration with other designers, bespoke commissions, and design prototypes.