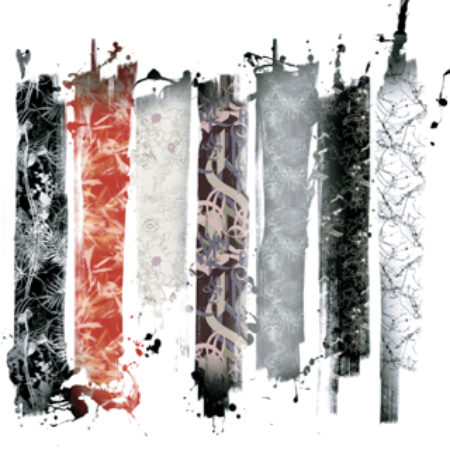 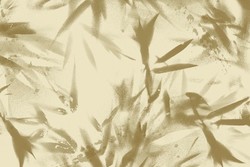 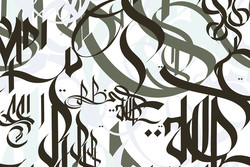 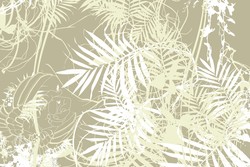 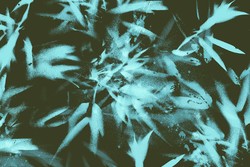 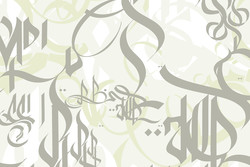 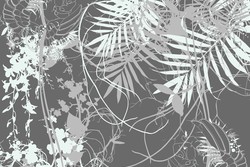 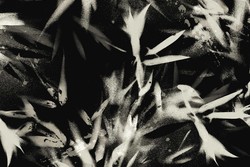 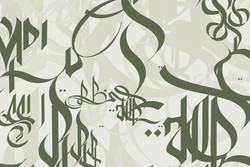 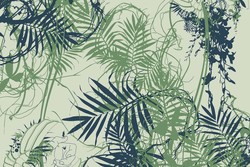 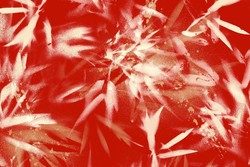 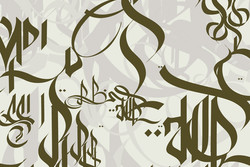 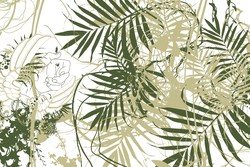 Tres Tintas BCN was set up in 2004 with the commitment to revamping wallpaper design, affording it a fresh, young and contemporary air. And who could be better qualified to undertake this task than Tres Tintas BCN, since it is managed by the second generation of Papeles Pintados Aribau, the pioneering wallpaper shop and company from Barcelona that is still operating, in the same place since 1961.
The first Tres Tintas BCN catalogue was precisely the re-edition of a series of designs from the 60s and 70s-Revival- rescued from the archives of Papeles Pintados Aribau. A collection that takes us to the golden age of wallpaper which, with the advent of the new millennium has fully recovered the prominence it once enjoyed in interior design trends.

In the second collection -Déjà Vu-Tres Tintas BCN abandons re-edition to back the talent of five young designers -Enric Jardí, Sophie Leblanc, Izqui, Julieta Álvarez and Marta Hernández- from different areas of design and with very personal creative universes.
A heterogeneous collection capable of causing a déjà vu in a whole generation that grew up with the walls of their rooms decorated with designs that these artists have adapted to the new times.

In addition to the open collection, Tres Tintas BCN offers a WALLPAPER À LA CARTE service specifically created for interior design professionals. This service allows interior designers to produce limited editions of their own designs, created for a particular space.
For instance, the 250 stores that the Stradivarius fashion retail chain have opened throughout Europe, the Barcelona School of Architects, the Escada International Group and many more have dressed their walls with Tres Tintas BCN's wallpaper à la carte. It is the perfect option for restaurants, bars, hotels or offices where customers want their walls to stand out with exclusive or corporate designs, or even with their own creations. Wallpaper à la carte also offers the services of Tres Tintas BCN's advisory team, who will guide the customer in the technical issues of both designing and putting up the wallpaper. 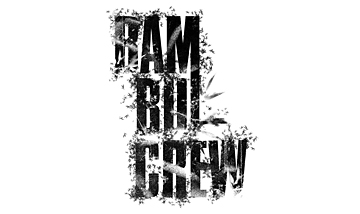 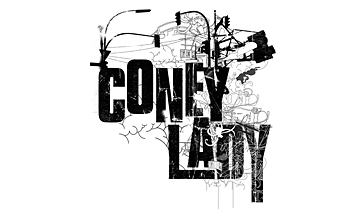 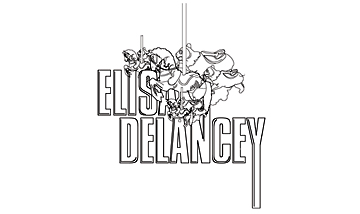 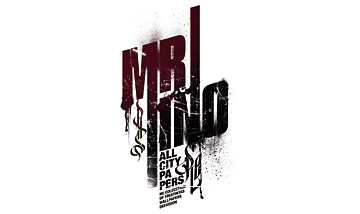 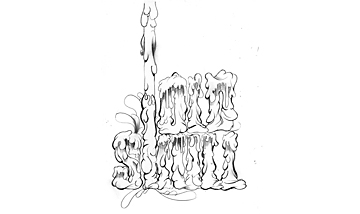 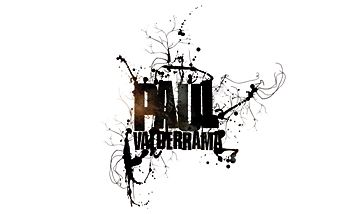 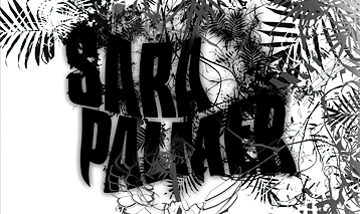