According to Nordic mythology Heima means home or the world, but Heima is also the name behind the candlestick from Normann Copenhagen. Heima is a four-armed candlestick made of cast iron in a minimalist, Nordic design.

Inspired by the Nordic culture for living flames and the cast iron arts and craft movement of the 1950s, French-Canadian Francis Cayouette has interpreted the classic candlestick. The result is a candlestick featuring a recognisable design that pays tribute to industrial craftsmanship and Nordic traditions. The uneven, almost cold surface gives the Heima candlestick character, while the rounded shapes make the design modern.

Arts and crafts must have a recognisability and a history. I have always been fascinated by the Nordic tradition of lighting and cosiness from living flames and it was an obvious choice to work with the candlestick. Cast iron is an exciting raw material that has been used for many years. It is palpable and adds contours. The Heima candlestick is simple and does not steal the show, but instead makes room for its actual function, namely living flame. 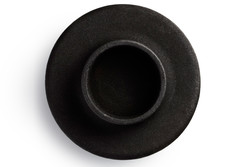 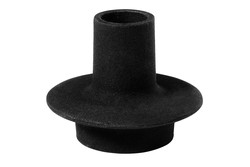 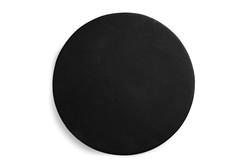 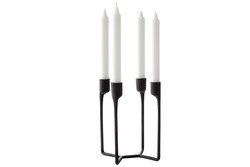 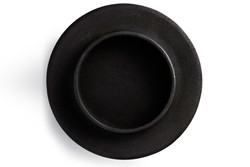 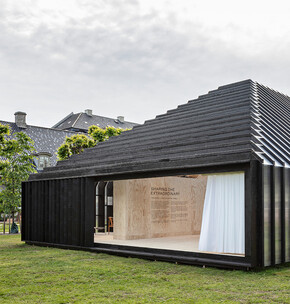 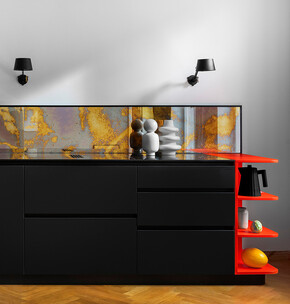 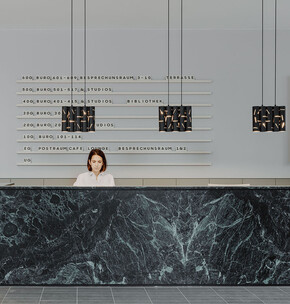 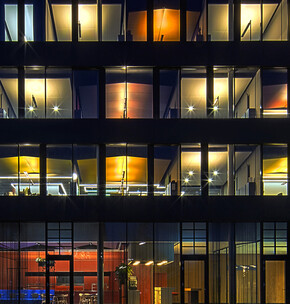 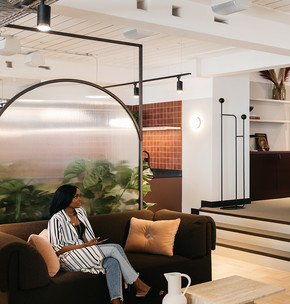 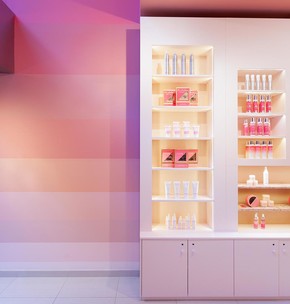 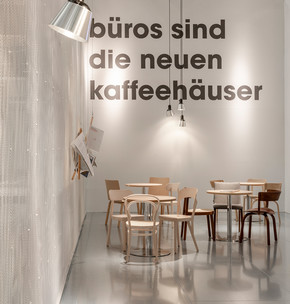 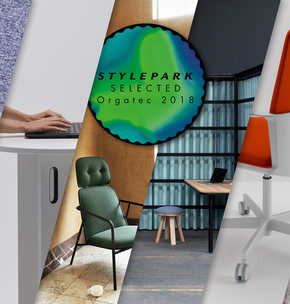 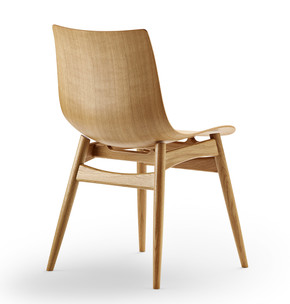 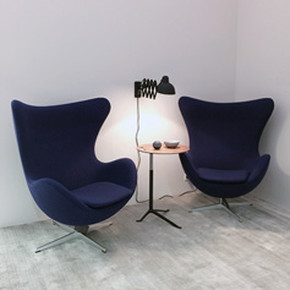 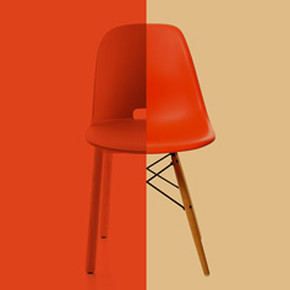 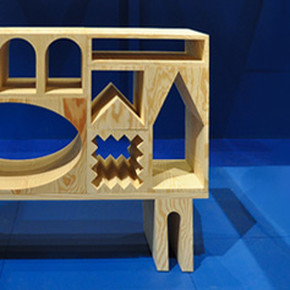