Ironic and funny image taken from its big brother, the out rightness of the gesture, the ability to give joy and color to the shower space even with smaller dimensions. The external knob of MiniMayDay has in fact a diameter of two centimeters less than that of MayDay (6 cm against 8 cm) but retains intact the characteristics of the original design. A single-lever wall-mounted mixer suitable for multiple usage, sink faucet, showerhead, hand shower, which arises from the overturning of the meaning to transform an emergency button into a command handle used every day, as the name underlines.

The smart mode of operation remains unchanged. The water opens thanks to an axial movement, not as you would expect by pressing the button but by pulling it towards us. The mixing of the water jet is done by turning the button to the right and left while, to close the jet, just press the button. Like MayDay, MiniMayDay offers a satin stainless steel finish with coordinated knob, or in graphite, lacquered red or white. 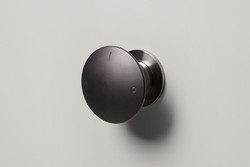 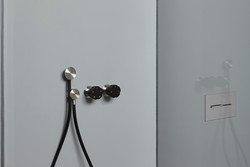 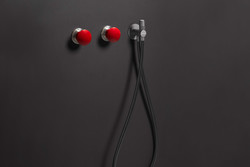 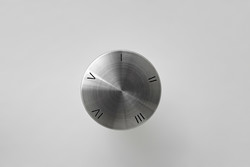 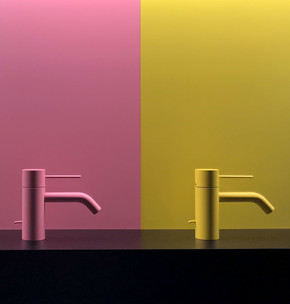 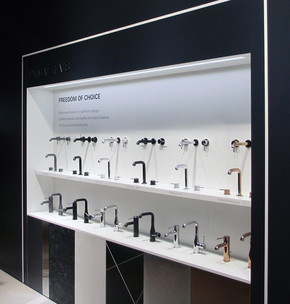 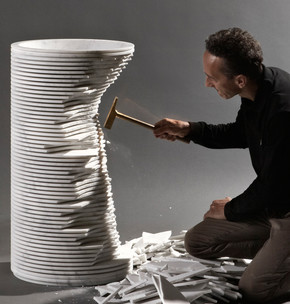 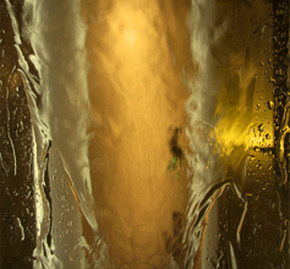 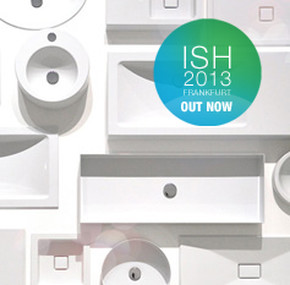 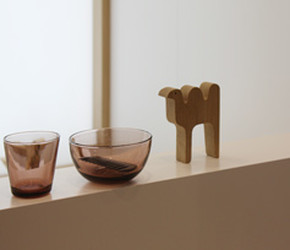 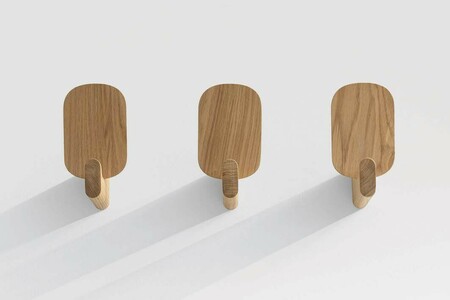