PARCS Idea Wall is a free-standing wall element with integrated media technology. The Idea Wall is both a screen for information and a room partition. For communicating while standing or sitting. The Idea Wall Bridge consists of a media wall with an upright table, hinged door cabinet, and integrated plug box, enabling media-supported meetings while standing. The Idea Wall Low with table is especially well-suited for media-supported meetings or video conferences, and in open office layouts, it can also be used as a partitioning element. 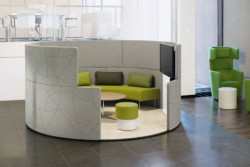 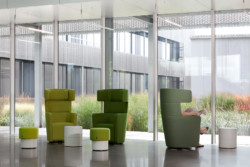 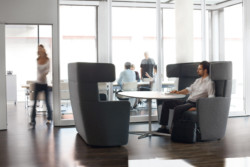 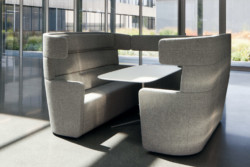 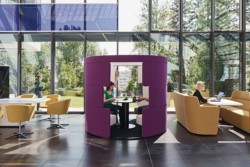 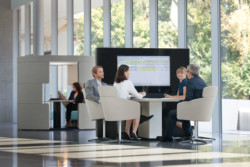 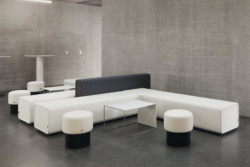 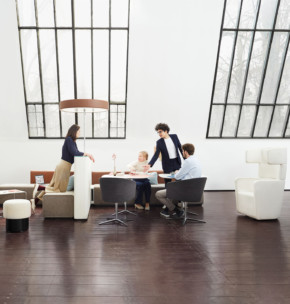 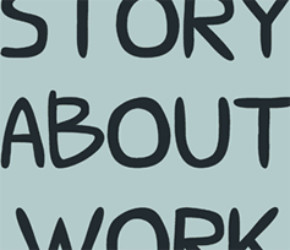 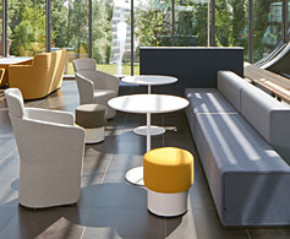 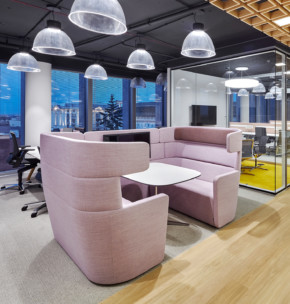 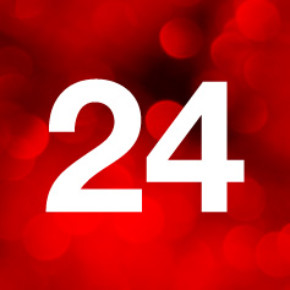 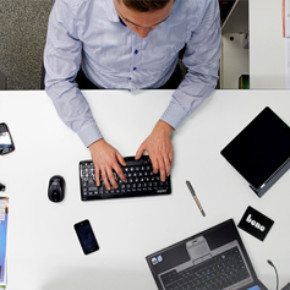 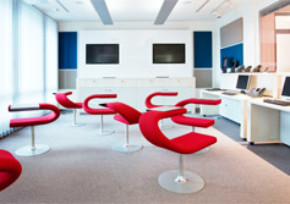 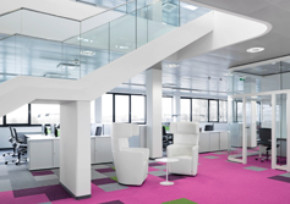 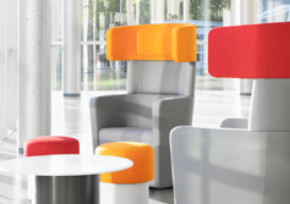 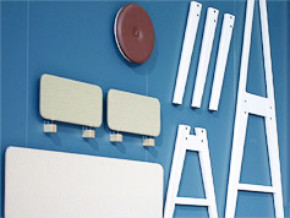 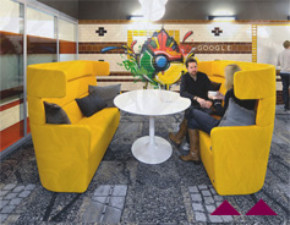 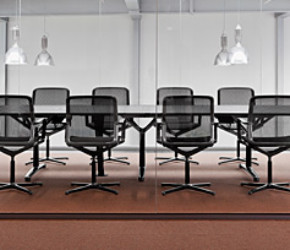