Room divider, privacy protection, room within a room: the white REVERSO room system is multi-talented. It also offers an interactive element: with a simple move of the hand, users can add custom patterns to the surfaces according to their own personal tastes.

Behind this system lies a success story: Geneva-born Yann Mathys developed the REVERSO room divider at ECAL in Lausanne as part of his dissertation. “At that time I designed a whole range of experimental research pieces using paper”, says the 26-year-old designer. However, for his prototype he opted for a durable, shapeable film. For his wall with changeable surface structure, Yann Mathys won second prize in the imm Cologne “D3 Contest” for up-and-coming designers. In the same year he was awarded the Swiss Design Award for his dissertation project.

As early as the summer of 2014, Création Baumann recognised the project’s potential. Together with Yann Mathys, a production series was subsequently developed in Langenthal. “REVERSO. Design by Yann Mathys, ECAL“ uses polyethylene. The paper-like material is perfect for the Contract segment: it is waterproof, durable and flame-retardant, as well as being recyclable. The scale-like structure of the shapeable material is created using innovative cutting technology. The light, airy room system is placed under tension. Once the surfaces are placed under tension using steel cables and aluminium rails, the small wave-shaped slats can be individually positioned, i.e. folded forward or back. “This means that anyone can create their own design by just using their hand”, says Yann Mathys. “The interactive element brings in a playful element”, says Product Manager René Hofmann. “It is also highly functional - sometimes the surface is opaque, sometimes it’s transparent.” Depending on their position, the scales react differently to light. The system is available up to a maximum height of 350cm and in widths from 70-130 cm, meaning that rooms can be divided in customised fashion. Several tracks can be joined together to cover larger areas. 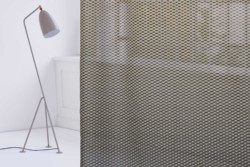 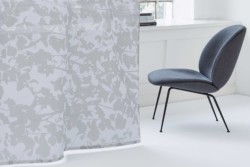 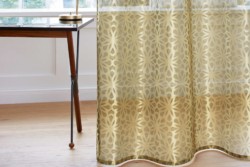 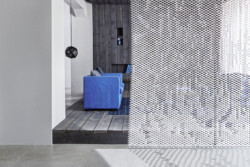 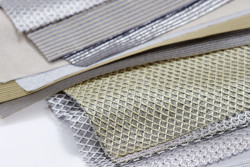 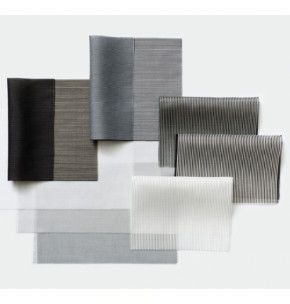 In celebration of 40 years of “Sinfonia,” textile pioneer Création Baumann is extending its exceptional expertise in sound-absorbing fabrics by three further solutions. 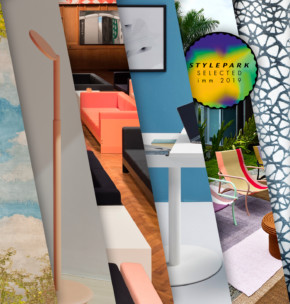 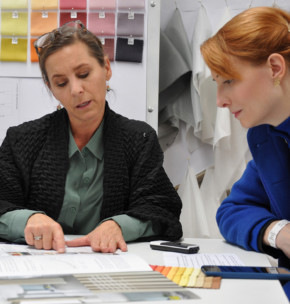 Pioneers in the field of acoustic materials and eco-conscious production: We visited Création Baumann. 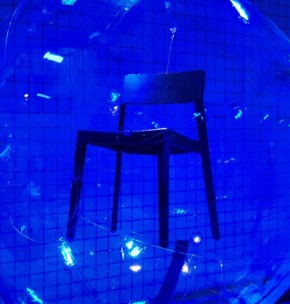 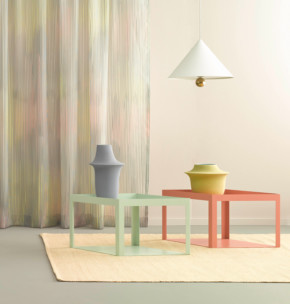 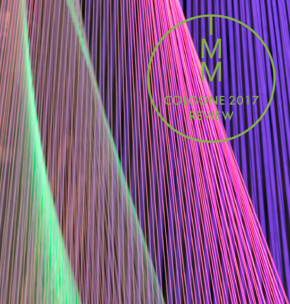 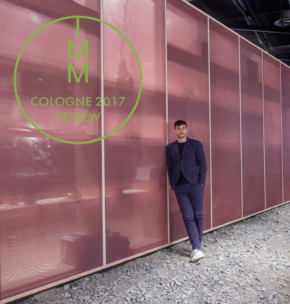 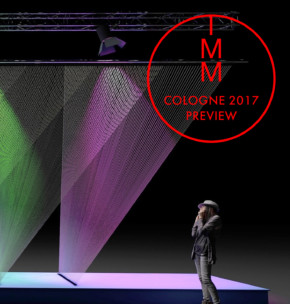 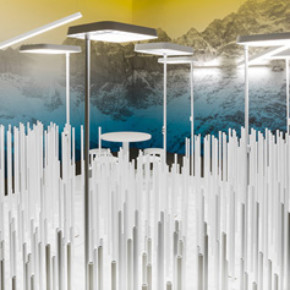 The Spirit of Fabrication

Jörg Boner’s product stagings and installations often refer to specific places and thanks to the mood they create remain lodged in the mind. 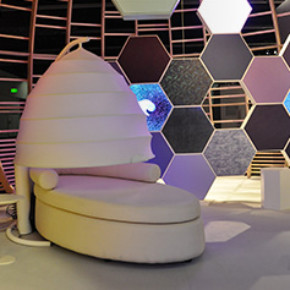 While textured surfaces for wallpapers, upholstery fabrics and curtains are causing a real stir, the motto of “Well-Being 4.0” is intended to show how textiles can promote calm and relaxation. A tour of Frankfurt’s Heimtextil trade fair. 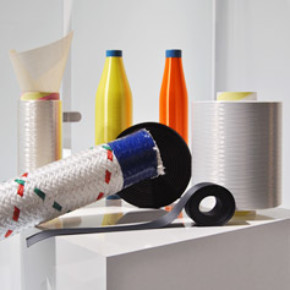 Technical textiles energize interior design and architecture alike. We present the most inspiring product innovations from Techtextil in Frankfurt. 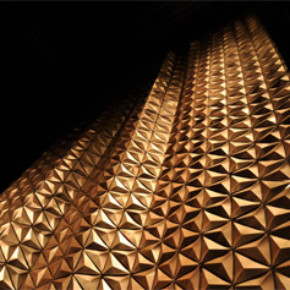 At Heimtextil and imm cologne’s “Pure Textiles” wallpaper suppliers and textile editors are celebrating a gleaming metallic look, 3D structures and all manner of technical features. We present the top ten highlights of the two fairs.