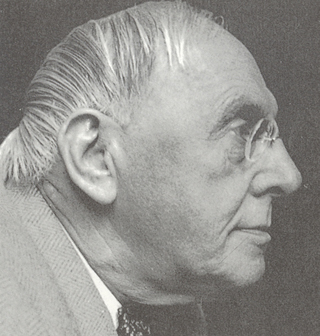 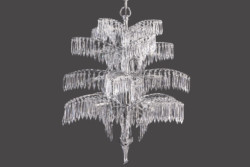 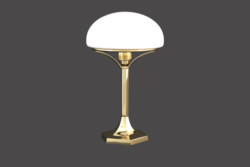 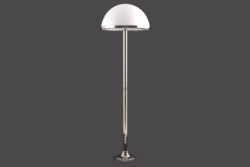 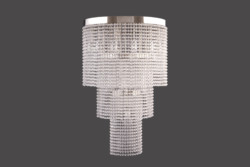 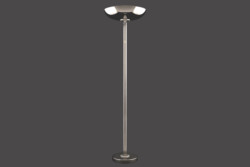 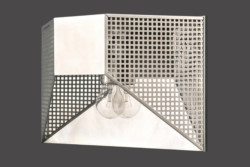 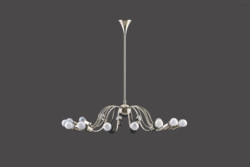 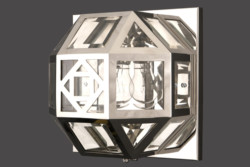 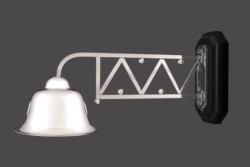 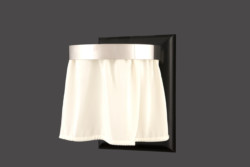 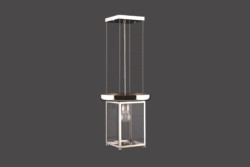 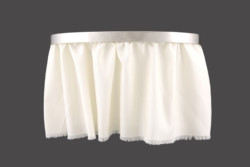 Josef Hoffmann with his creative power and, above all, his feeling for design, played a major part in the shaping of the aestetic perception and aestetic understanding of the 20th century. In today's Czech Republic, Bohemia and Moravia the results of the

industrial revolution were more obvious than in the other parts of the Austro-Hungarian empire. Josef Hoffmann (born 1870 in Pirnitz/Moravia) and Adolf Loos (1870-1933) both came from that same area. Many creative minds derived from this region and enric

hed Vienna's economic life in the empire at the turn of the century. From 1887 Hoffmann attended the technical college in Brünn, where he studied the methods of classical architecture. After his practical year in Würzburg as a student of architecture, Hof

fmann studied from 1892 at the Academy of Fine Arts in Vienna built by Theophil Hansen. His teacher, Carl Freiherr von Hasenauer was then at the peak of his popularity due to his "Ringstraßenbuildings". A scholarship connected with the "Prix de Rome" enab

led Hoffmann a stay in Italy. After his death Otto Wagner (1841-1918), the most famous architect at the end of the nineteenth century, took the class over. Hoffmann joined the office of Otto Wagner after his return form Italy. There he got aquainted with

Josef Maria Olbrich. If one tries to puzzle together all the complex list of trends in arts of the last century, he ends up with three leading principles: Firstly, the ever declared wish to tear up with all links to tradition and to present himself as co

mpletely modern. Then, as the second principle: the ever-growing interest in the international art trend. Everyone tried to look at himself as an European. And thirdly: artist-groups were formed almost like political parties, organising themselves and dec

laring their intentions loudly. And they often argued with each other. 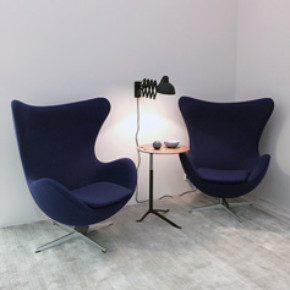 At this year’s Stockholm Furniture and Light Fair the Scandinavians show how much we long for homeliness.
Advertisement