Kelim Pattern Resort brings a minimalistic, refined eye to organic motifs. The intriguing pattern rhythmically plays across the surface of the rug, delivering a poetic expression with an almost ‘all over’ quality. The rug is completed by colour bindings that accentuate its borders. 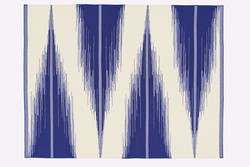 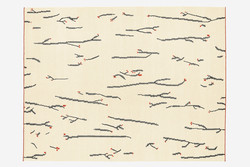 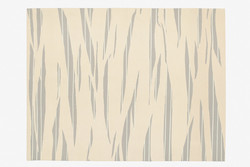 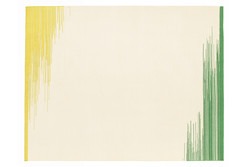 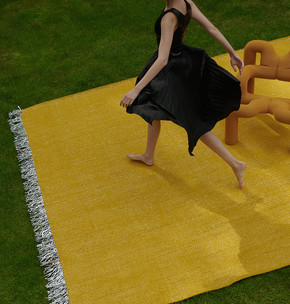 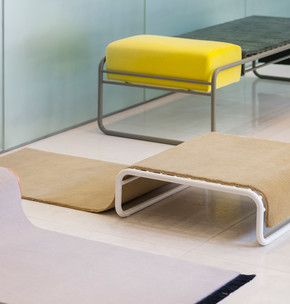 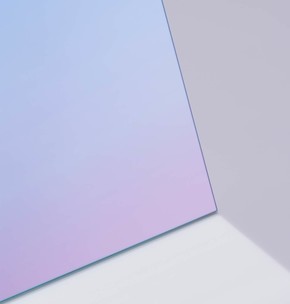 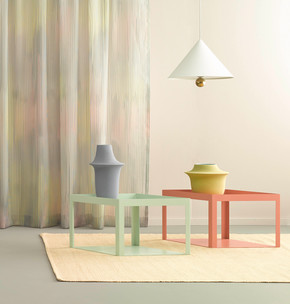 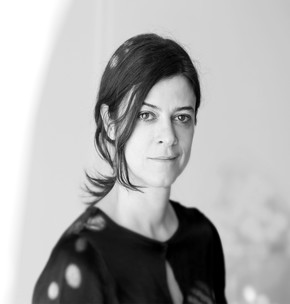 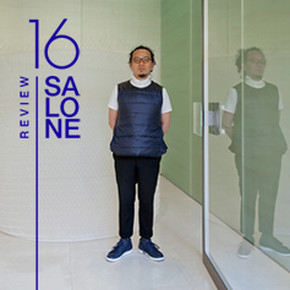 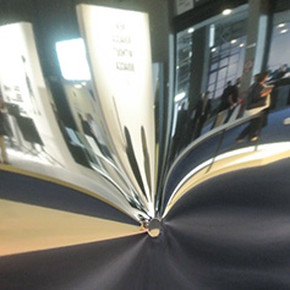 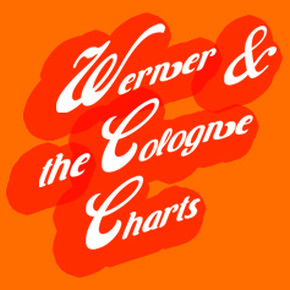 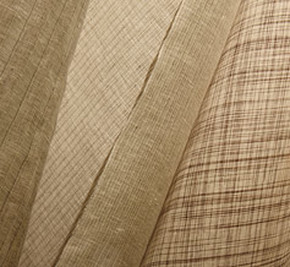