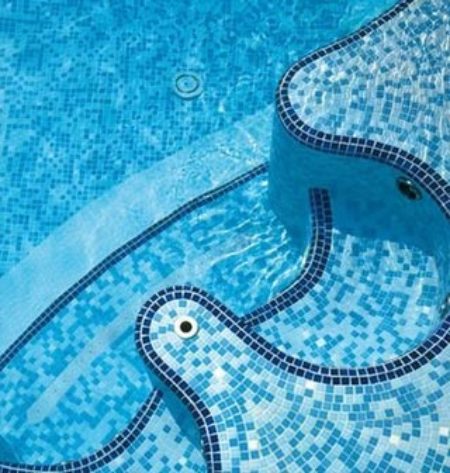 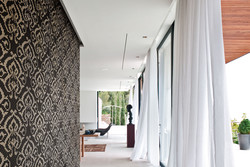 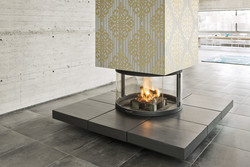 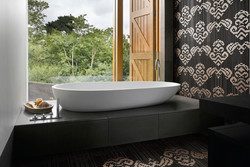 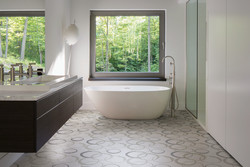 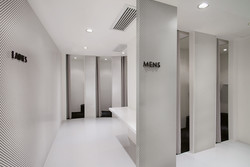 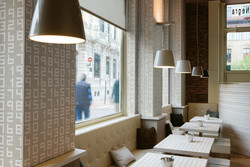 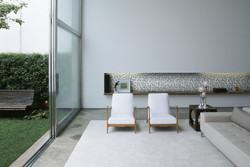 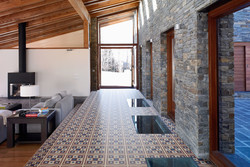 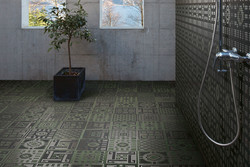 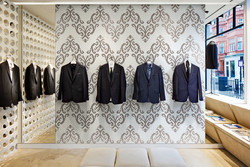 Founded in Treviso in 1873, Ceramica Appiani products have always been present on national and international markets. The company began by producing friezes, roof tiles and bricks, for which it received much acclaim both in Italy and abroad. In the early years of the 20th century, the company began producing tiles pressed with clay powder, systems were created to eliminate the dust produced by the processing and firing of materials, and electricity began to be used for industrial production.

In 1910, the founder, Graziano Appiani, gave the green light for the production of the first coloured ceramic tiles, as well as building “Villaggio Eden” in Treviso, a real village for the companyʼs workers with houses, a restaurant, a cinema and a theatre – the first example of progressive entrepreneurship of the period.

During the two decades of Fascism in Italy, orders were for the floors of barracks, hangars, hospitals and stations, and in the post-war period significant progress was made in terms of grinding and pressing, which led to the production of the famous “red porcelain stoneware”, for which the company made a name for itself during the period of reconstruction and economic prosperity that followed.

In 1960 the new generation of the Appiani family began a phase of redevelopment that consisted of building new production facilities outside its headquarters in Treviso, which had by then become an urban area. The company began to collaborate with professionals from outside, such as design engineers and designers, including Gioʼ Ponti and Pompeo Pianezzola; during the following decade, an innovative production facility was built in Oderzo for producing glazed red porcelain stoneware, using the exclusive monopressocottura (“single press firing”) technique.

In the 1990s Appiani became part of the Altaeco group, which comprises other prestigious brands such as Ceramica Bardelli, Gabbianelli and Ceramica Vogue. In this period, in order to complete the existing product range and also to return to a long-standing tradition of the company, Appiani began producing a line of ceramic mosaic tiles. In 2000 the production plant was given a complete overhaul, with the introduction of much greater automation and a fully computerised system.