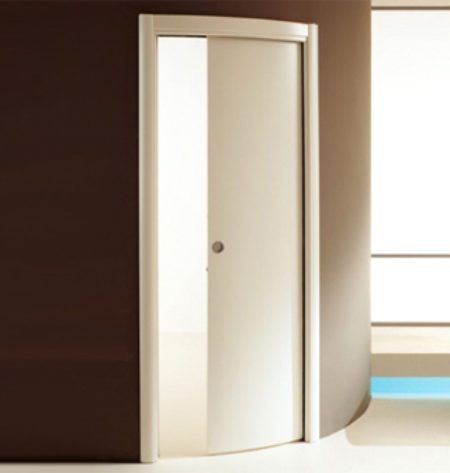 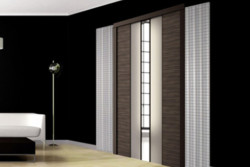 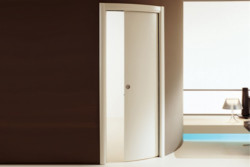 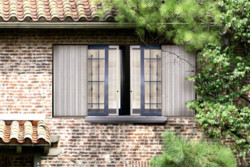 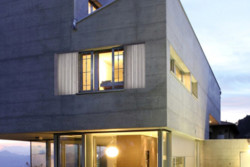 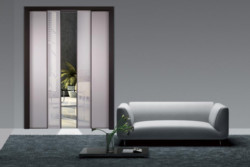 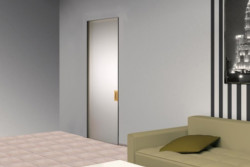 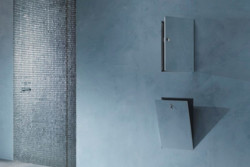 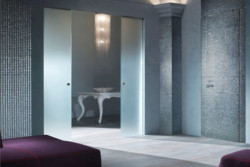 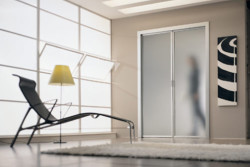 Scrigno's story started out in 1989, when Rimini businessman Giuseppe Berardi came up with the brilliant idea of transforming conventional sliding doors into a product that was quite original and different, unlike anything the market of the time was able to offer, adding a vital element to create an innovative sliding door that disappeared into the wall.

Thanks to the absolute quality of its products and services, over the last 28 years Scrigno has managed to conquer a primary position in the production and marketing of frames for sliding disappearing doors and windows, and it has now become a firmly established group that is a point of reference in its sector at a worldwide level.

Scrigno France started operations in January 2013, centrally located at Montceau-les-Mines, followed in 2009 by Scrigno España, based in Barcelona, and in January 2014 by Scrigno SRO in Prague. 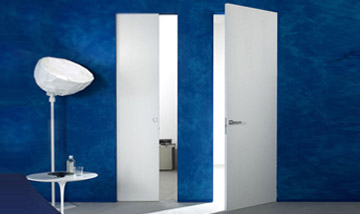 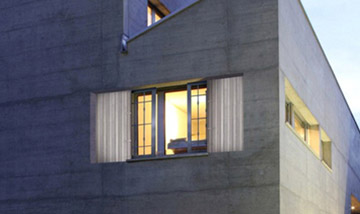