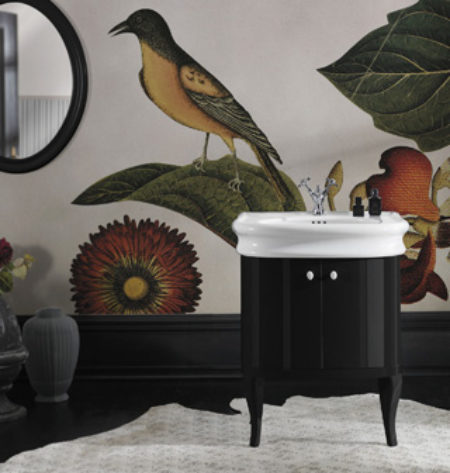 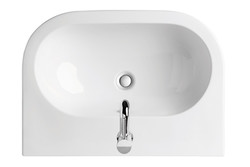 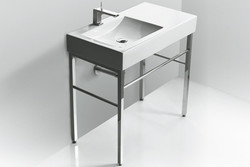 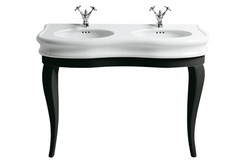 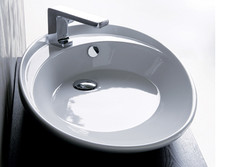 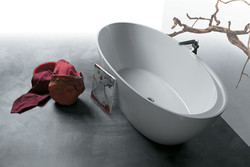 Simas is a ceramic sanitaryware company based in the district of Civita Castellana, Italy’s main ceramic production district (36 companies from a total of 46 for the entire country - Source Confindustria Ceramica, June 2013). Ahead of its time, the company has been able to weather the crisis suffered by the industry. In fact, Simas, ceramic sanitaryware since 1955, has known how to spread out the layoffs – without interrupting the production process – by virtue of its structure which has 68 partners and a “non-shareholder" management.

“Our priority is the pride to resist by keeping the entire production in Italy," underlines Alessandro Scopetti, General Manager of Simas Spa, Vice-President of Unindustria Lazio, whose mission is to increase international sales in the four-year period of 2012 to 2016. “An authenticity that, a fortiori, is also demonstrated by the various attempts at counterfeiting that we have suffered and continue to suffer, both in Italy and abroad, and against which we must protect ourselves”. Scopetti has been fighting this battle within Confindustria Ceramica, which has decided to reappoint him as Vice President for 2013-2014 and to make him a member of its Board of Directors as a representative of the Civita Castellana district.

It is no coincidence then that in 2011 Simas became one of the first companies in the sector to obtain the license to use the “Ceramics of Italy” trademark – promoted by Confindustria Ceramica and tied to strict requirements – which aims at promoting and developing the historical, cultural and production heritage of Italian ceramics. On the one hand Simas has the certainty of creating real Italian products, and on the other, its mission is based on the continual evolution of the shapes in order to be competitive on the domestic market as well as the international one. “65% of the Simas turnover comes from the domestic market – continues Scopetti – so there is room to expand abroad, especially in developing countries that know how to identify and appreciate an authentic Italian product.