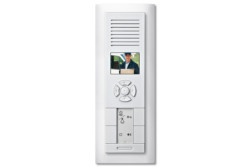 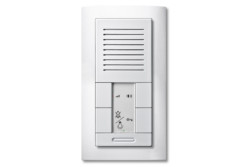 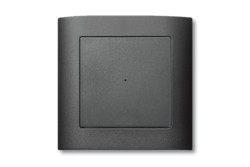 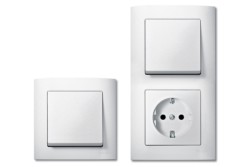 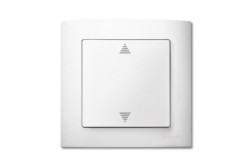 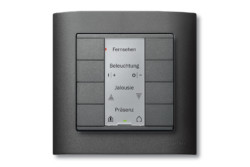 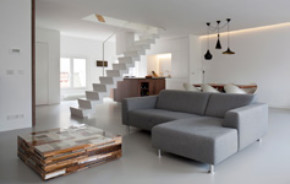 Modernization of an apartment in Amsterdam von Laura Álvarez 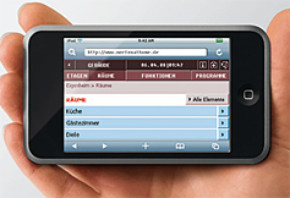 Often it is small things, seemingly insignificant inadequacies that make our lives in the everyday microcosm of our own four walls difficult, and make a smooth sequence of actions harder. Thus we necessarily initially place the shopping bags on the floor while we search for the light switch next to the door frame. Or sit up with a sigh in bed when we notice that we have forgotten to turn off the light. 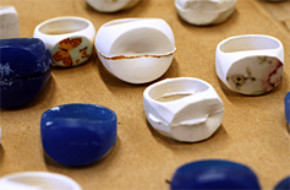 Cologne has had to take a lot of criticism this year. Ben van Berkel's already almost legendary carpet flop in Hall 11, which was heralded as an urban master plan, visibly lacked an overarching concept, and the international audience increasingly shied away from Cologne, hitting it very hard. 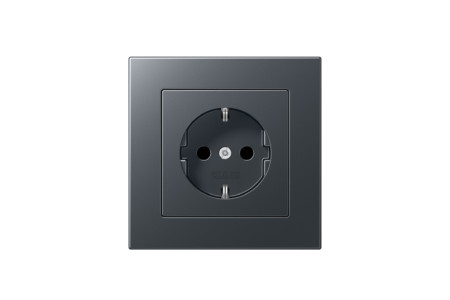 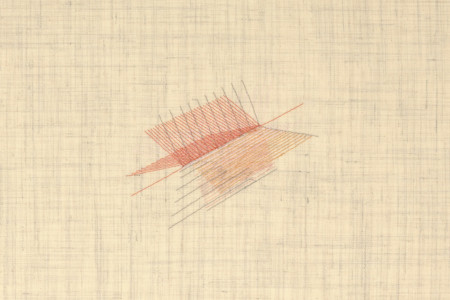 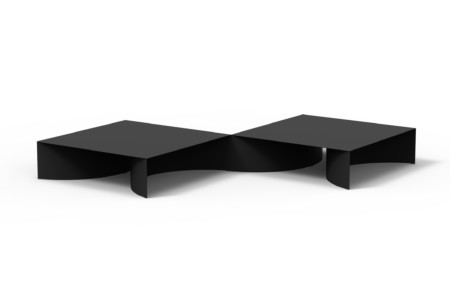