Depending on the effect you’d like to achieve with your luminaire, you can choose a black, white or gold frame that accommodates one, two, three or four Qbini lamps. Qbini comes in any combination of several shapes - square, round, in, out and tapered - and in three colours - black, white & gold.

NEW: Qbini is now available with warm dim technology, which changes the colour of the light emitted depending on the brightness. Switch effortlessly between cooler light on brighter settings to warmer, cosier light upon dimmin. 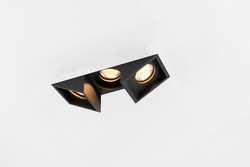 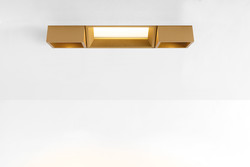 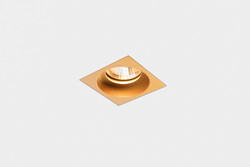 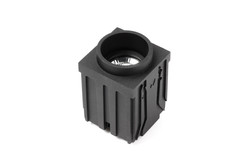 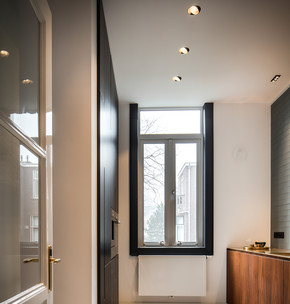 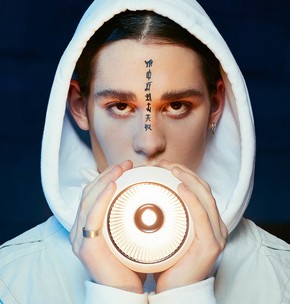 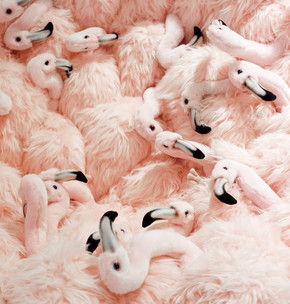 On the Margins in Milan

Bobo the Beaver was there, Patricia went picnicking, there were no-calorie petit fours, pink flamingos and colorful bears – and whoever so wanted could even walk on water. Yes, really! 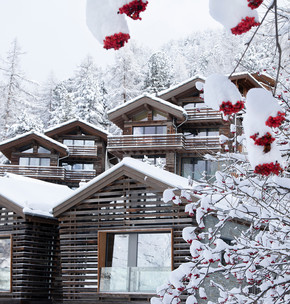 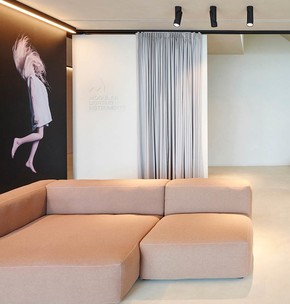 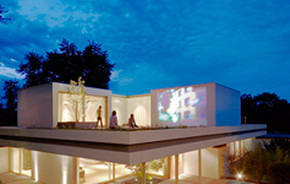 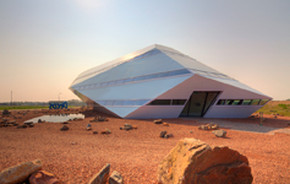 All aboard? – Decos Technology head office by Inbo Architects

The new Decos Technology Group head office in Noordwijk in the Netherlands was officially opened not so long ago. The planners at Inbo Architecten devised a design concept in line with the company's philosophy that encouraged flexible workstation settings. 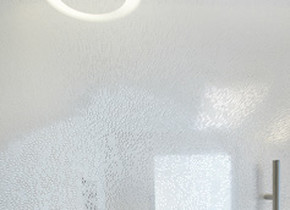 A gynecological clinic specialized in assisted reproduction required new premises. They acquired a 200sqm flat in downtown Athens, in an area where most of the apartments have already been converted into offices, health centers and similar programs. 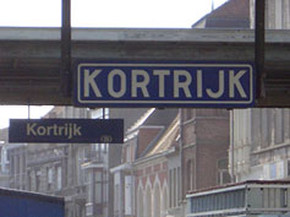 The Interieur Biennale in the Belgian town of Kortrijk dares to question the future of design. And they are finding answers. A Flemish recipe for success. 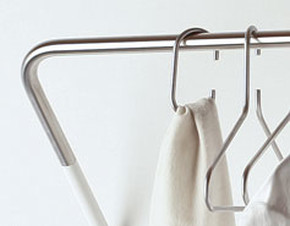 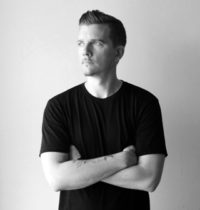 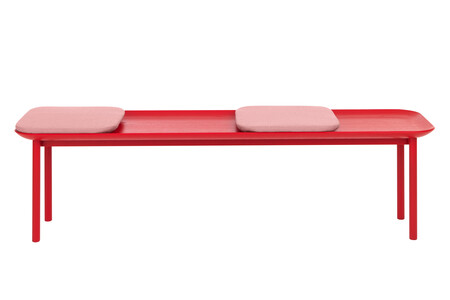 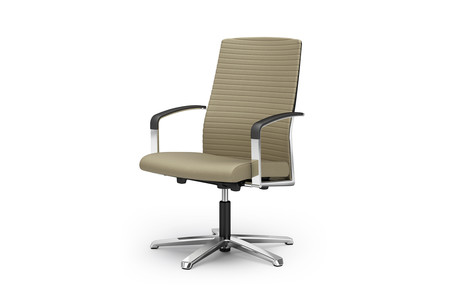 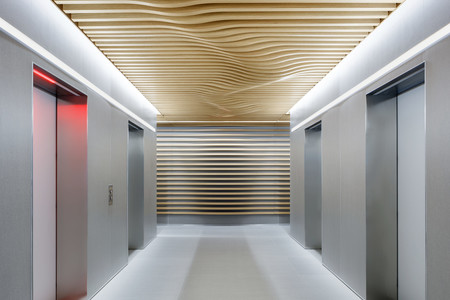