For the upcoming 2012 Summer Olympic Games in London there are plans for a whole host of building projects, including major assignments such as a swimming center and the Olympic Village.

In comparison with the usual prestigious objects, the first project, which was in fact completed ahead of time, is much smaller, and unfortunately often receives less attention. It is a substation, which will supply the Games and the neighboring district of Stratford with electricity. As the 80-meter long building marked the first project in all the construction work planned for the Summer Olympics, special emphasis was placed on its design. The aim was to construct a building that consciously serves as a role model for the buildings that will follow.

The young Glasgow-based architectural studio Nord architecture came up with the design concept for the substation's façade. The edifice boasts dark "Himley Ebony" bricks by Ibstock. The very dark color of the bricks is reminiscent of classic 19th century British bridges and tunnels. Initially we see a continuous surface, but the brick sheath is far more open than it actually looks. Three different adjoining types of brick allow for a diversified wall structure.

The lower section of the building features classic English linearity as high as the small tower. The layer above is also linear in configuration, with the intricate detail, however, that the heads of the bricks protrude 25 millimeters. On the third, top level there are bricks missing at regular intervals. By day the building looks solid. On closer inspection, the structural diversity of the façade creates a veritable play of light. Especially at night, when the interiors are illuminated, the building is transformed into an unexpectedly transparent edifice. 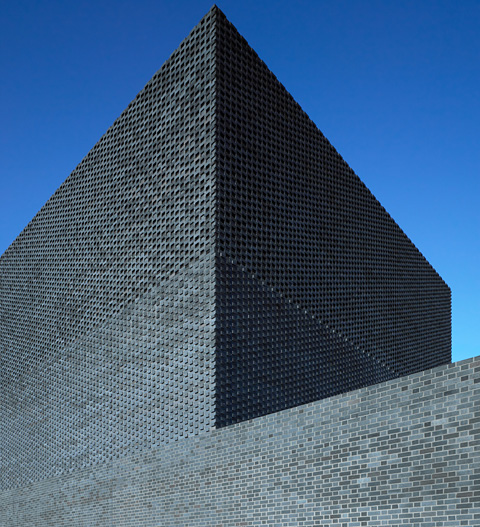 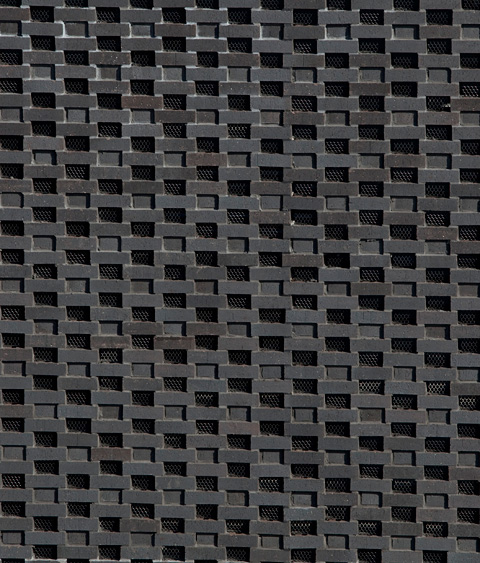 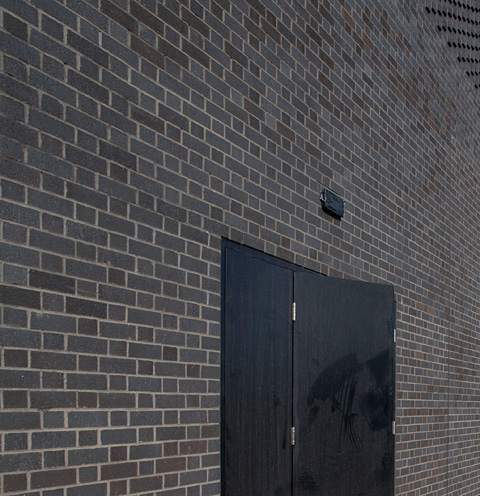 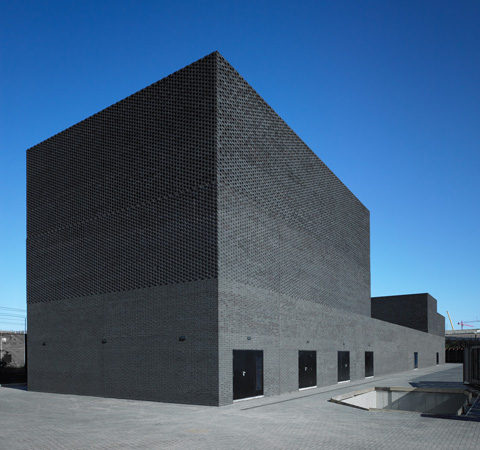 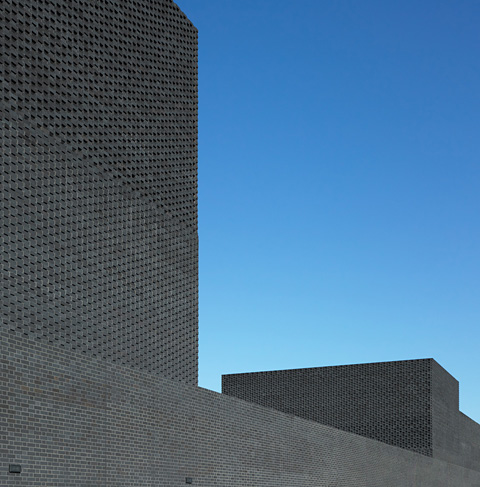 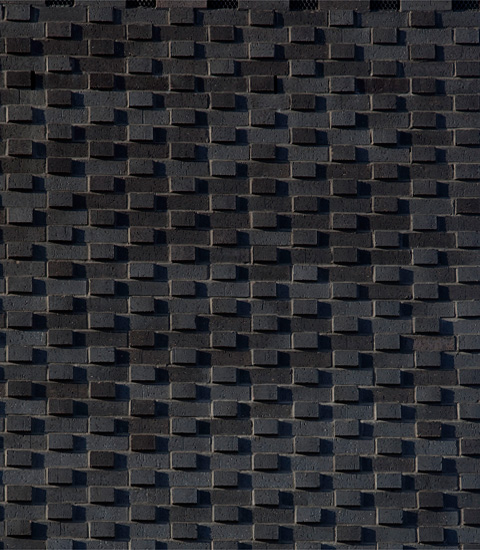 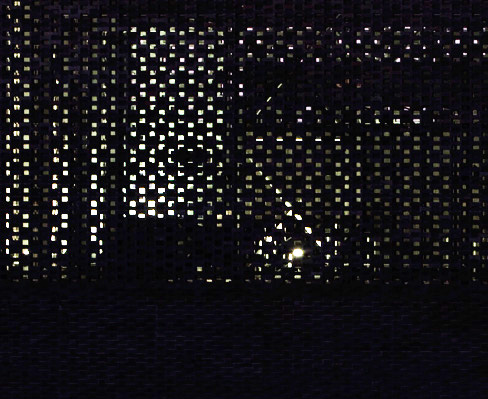 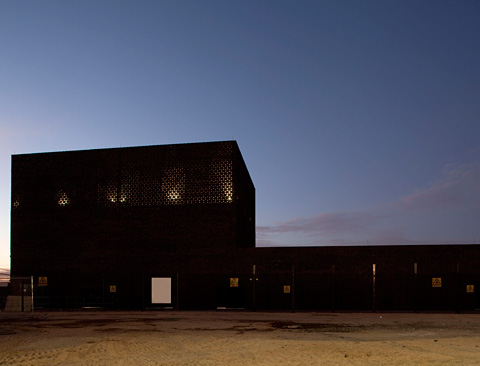