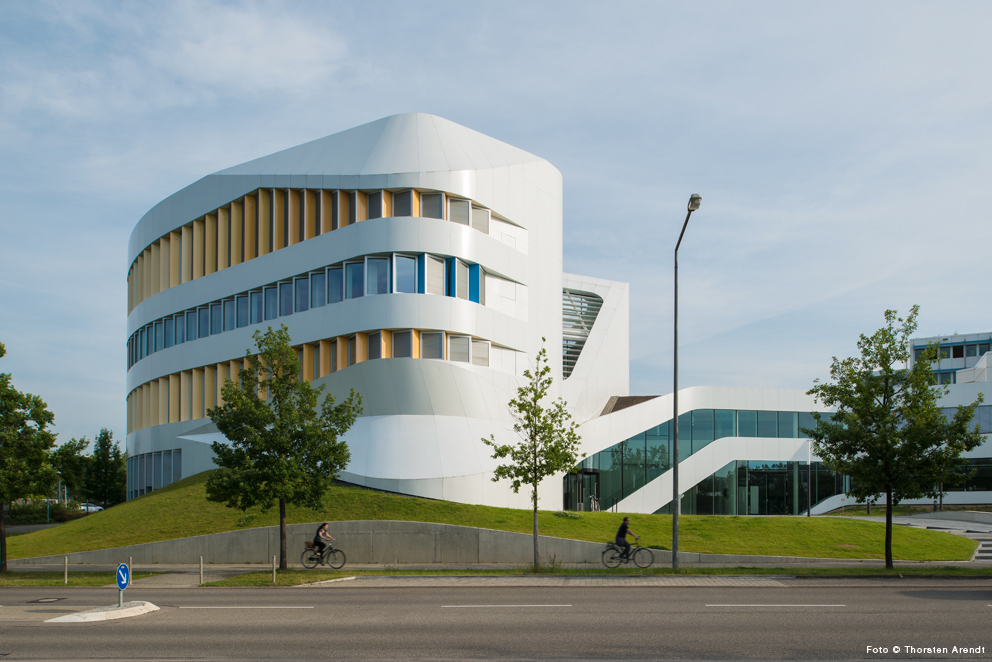 Special | the office after the office
initiated by Evoline
A house for networked scientific endeavor
Oct 4, 2013

If the world of work is organized more in terms of networks than hierarchies then it has completely different requirements in terms of architecture, technical infrastructure and the spatial linking of work areas. Wilhelm Bauer at the “Fraunhofer-Institut für Arbeitswirtschaft und Organisation” (IAO) says this is the result of changed working conditions: “Value added is increasingly something generated by networks, and an ever greater number of companies are entering into alliances. Meaning that work has to be faster and more flexible, and increasingly takes place decentrally.” Dutch architectural firm “UN Studio” took the insights gained by the IAO into account for the new build for “Zentrum für virtuelles Engineering” (or ZVE) and came up with a vibrant work lab.

Across the gross surface area of 3,200 square meters, the interdisciplinary teams tackle different research issues. Generating and networking knowledge is just as much part of the work as are project-based, flexible team structures. Here, the striking architecture supports the “knowledge production”. The building that networks minds relies on structures that foster chance encounters between staff members. For example, the flowing, open areas connecting the labs and work spaces encourage people to relax there and offer all manner of visual links. These spaces “between” things are as important in everyday work as is an optimally configured workstation, as good ideas often arise while on the fly or during informal chats with colleagues over a coffee.

Flexible project groups, changing workstations, and massive data flows all spell special requirements when it came to outfitting the ZVE’s interior. In order to allow maximum flexibility for such a dynamic working environment, the Fraunhofer Gesellschaft opted for Evoline’s decentralized electrical planning system. The modular Evoline system means you can reconfigure things at short notice with little effort. All four building stories boast two fixed ring wiring lines in the false floors, one for power, the other for data. The so-called “consolidation points” are connected to the respective ring line. Electrification and networking of the respective workstations then emanates from these consolidation points.

A place to work that supports permanent change

This approach has various advantages: The consolidation points each has its own fuses, can be moved at any time and also minimizes the risk of an individual defective device bringing an entire team’s power and data supply to a standstill. Evoline’s system of decentralized electrical planning guarantees users maximum flexibility as the non-territorial office areas can be adjusted individually by staffers and project groups to suit individual needs as they arise. In other words, staff members no longer need to have more than their ‘personal’ materials container and a phone. Where you then sit down to work and in what constellation you do so is something you decide yourself, depending on the project and the respective requirements. 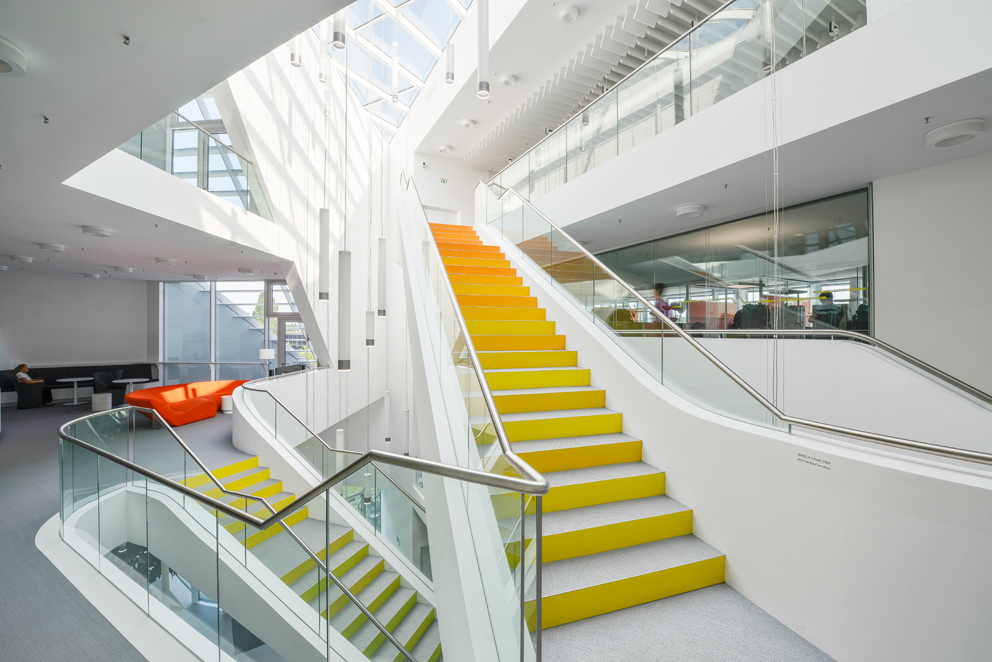 More encounters between staff members: The individual work areas are all interconnected by a generously dimensioned staircase helix in the atrium, which is itself suffused with light. Photo © Thorsten Arendt

Decentralized electrification: The consolidation points are hooked up to the two ring wiring lines (one for power, the other for data). This Evoline system saves any amount of cabling and thus reduces costs and the fire hazard. Photo © Thorsten Arendt

y, even if the cables are live.Photo © Thorsten Arendt 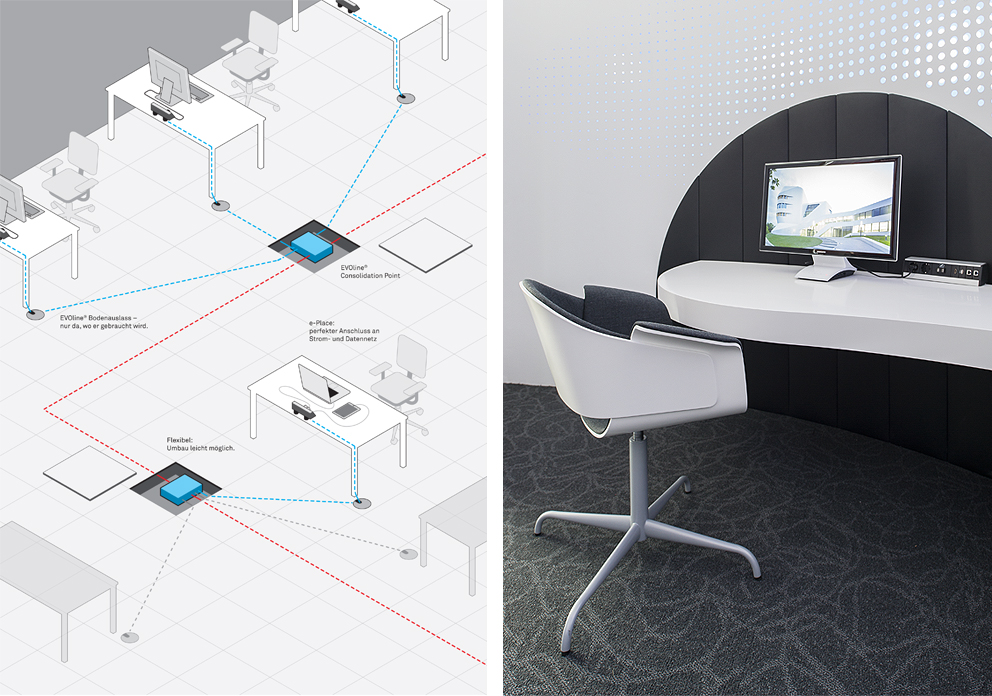 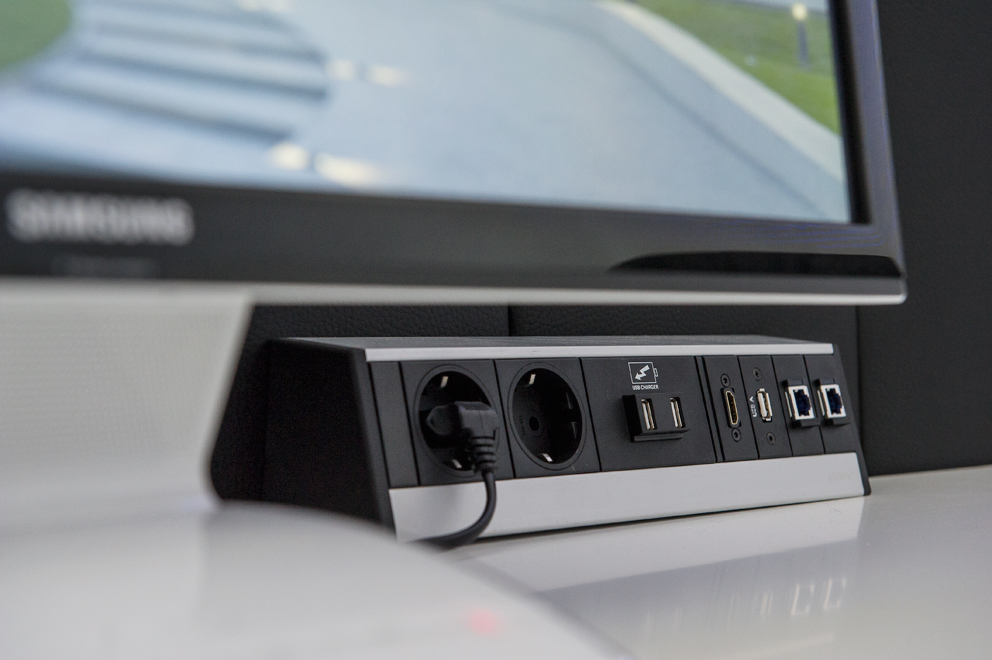 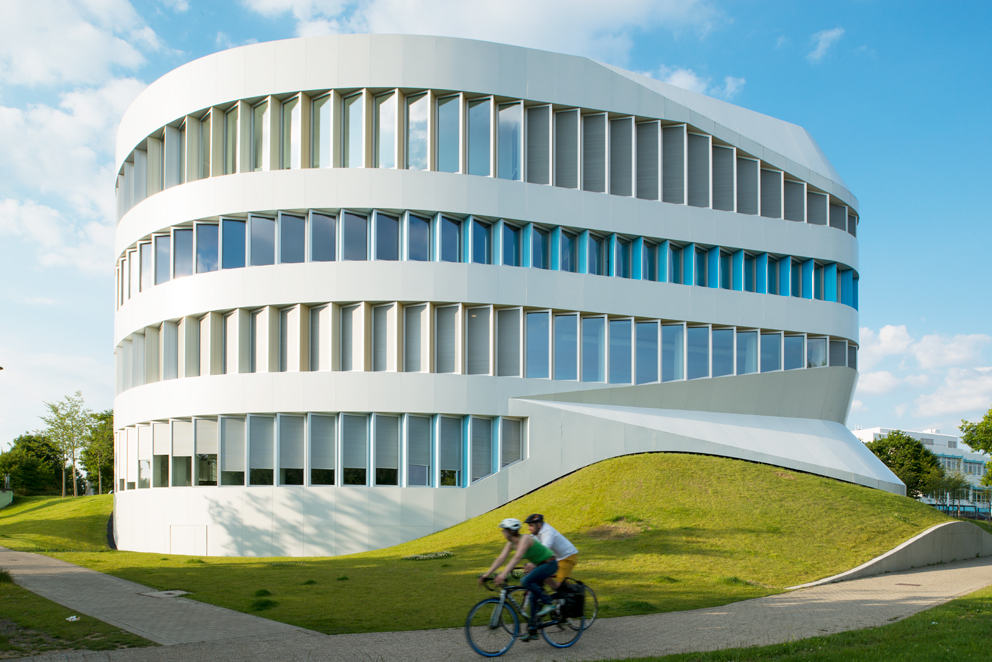 The eye-catching ZVE building is the brainchild of the architects at UN Studio and was commissioned in 2012. Photo © Thorsten Arendt 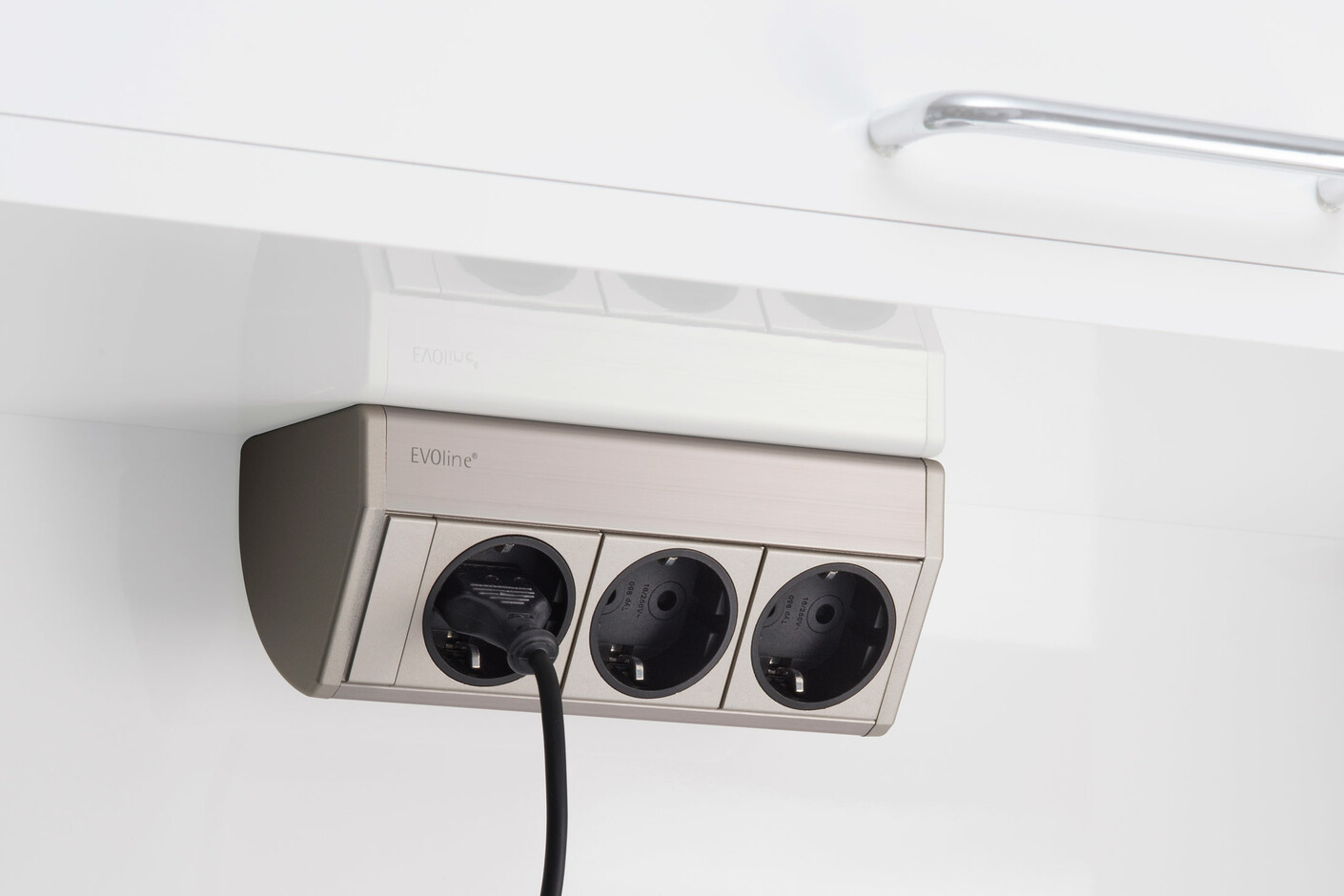 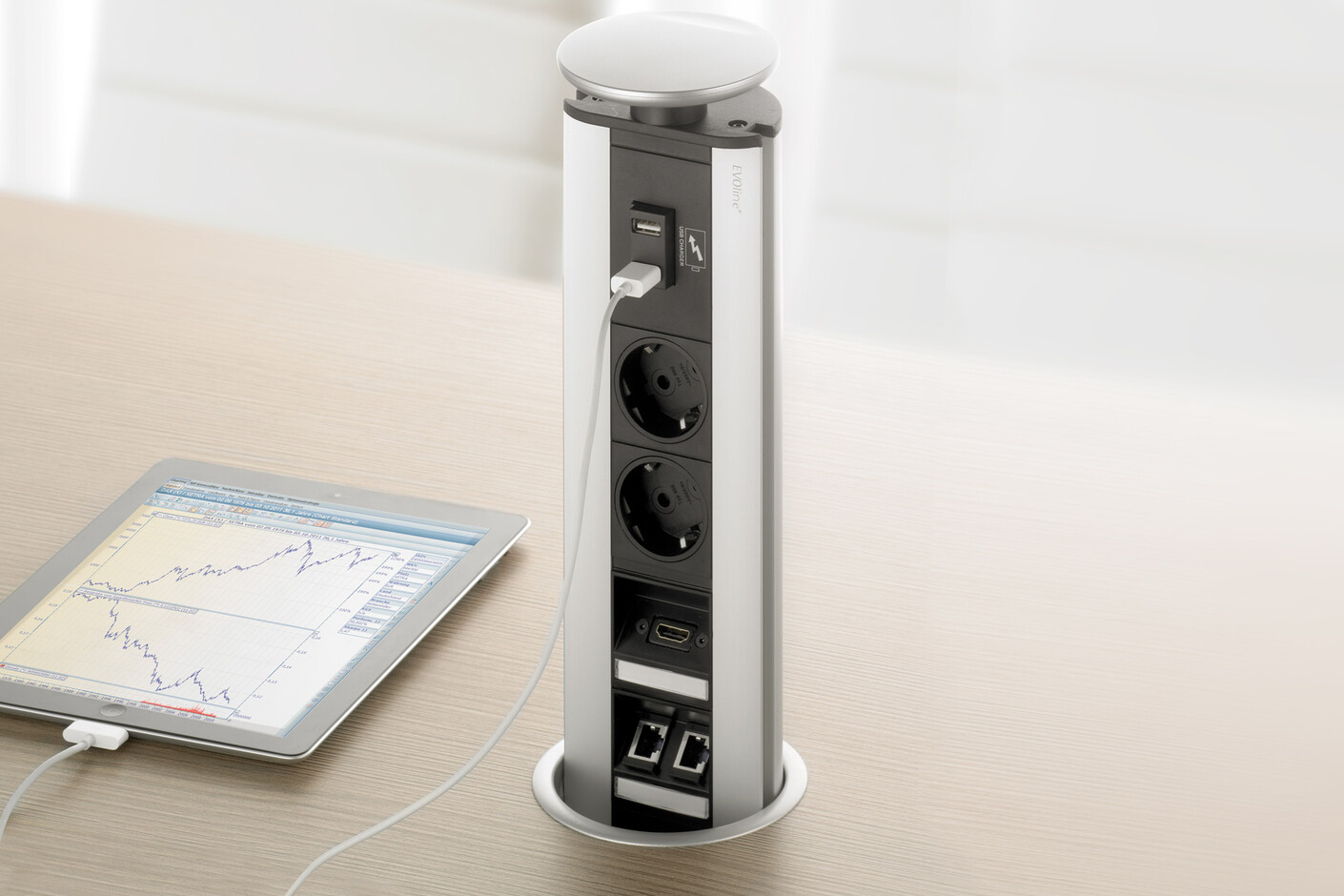 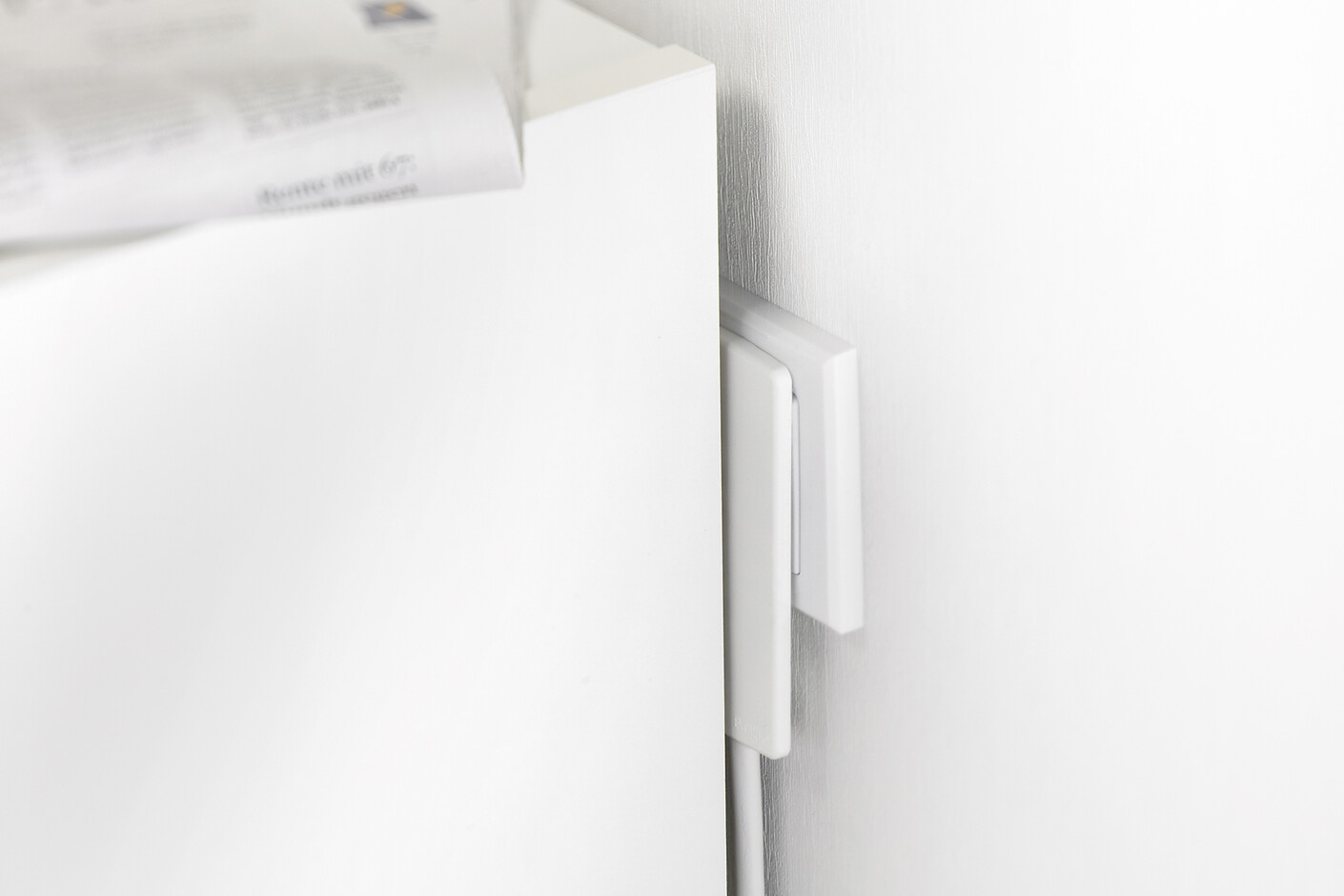 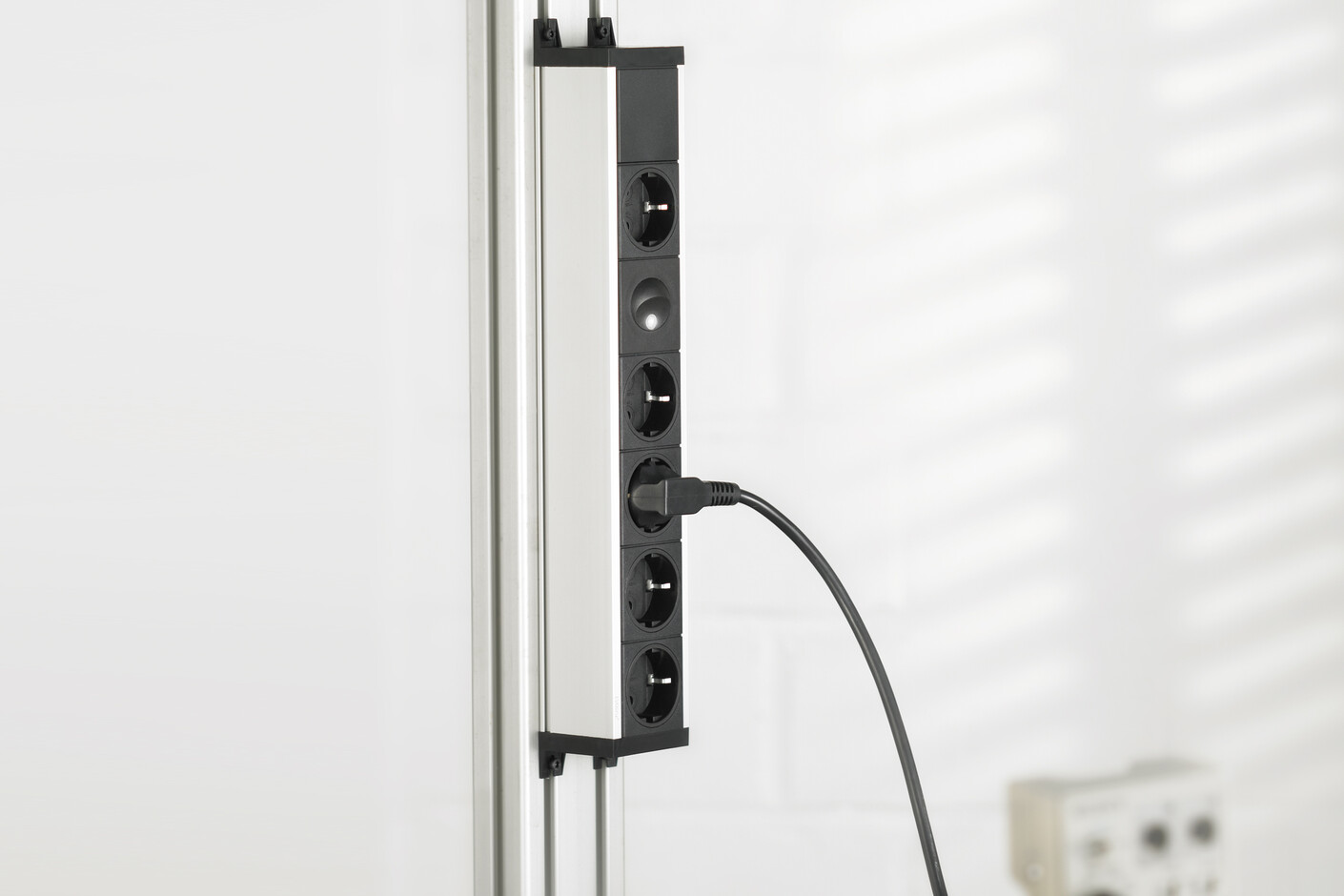 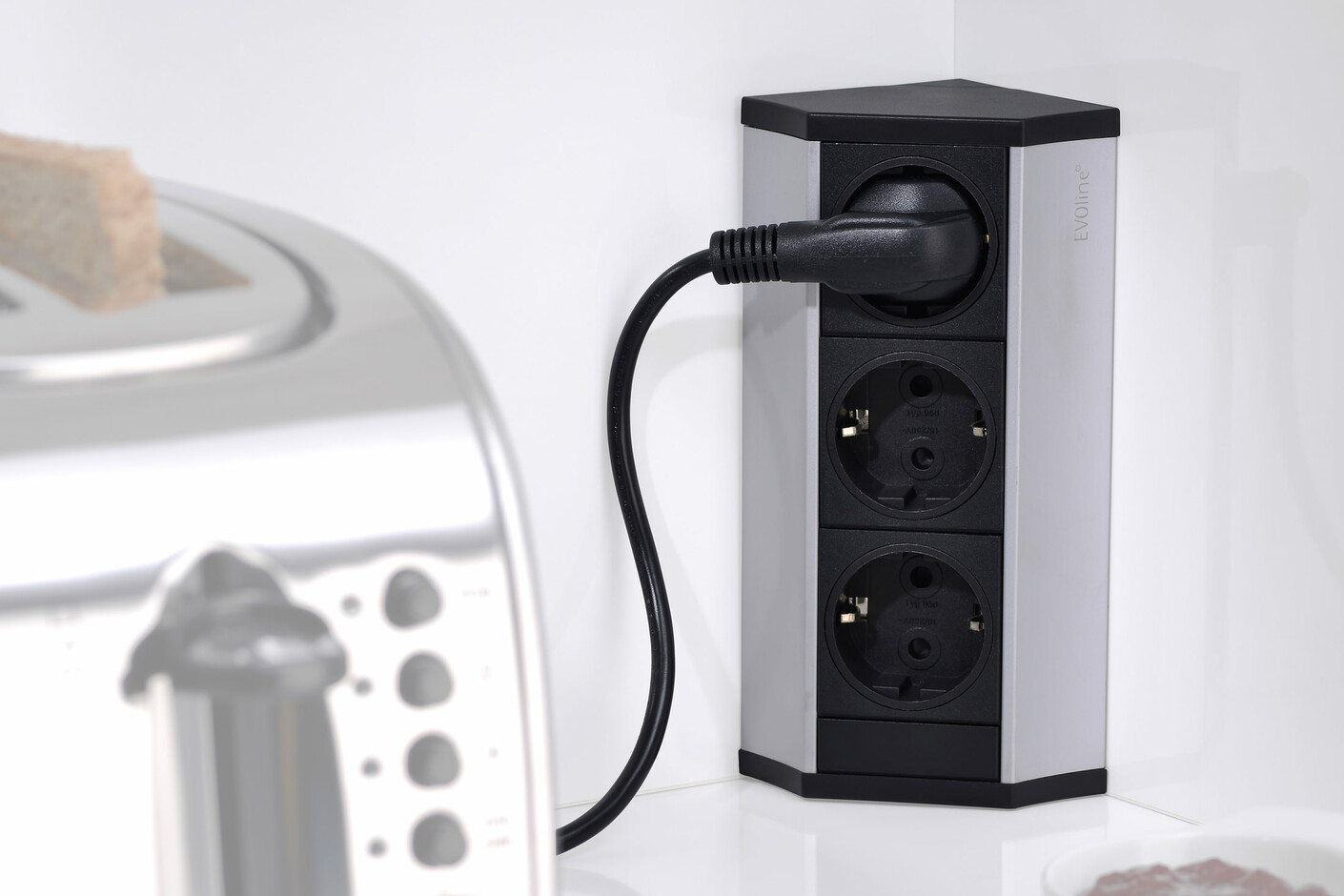 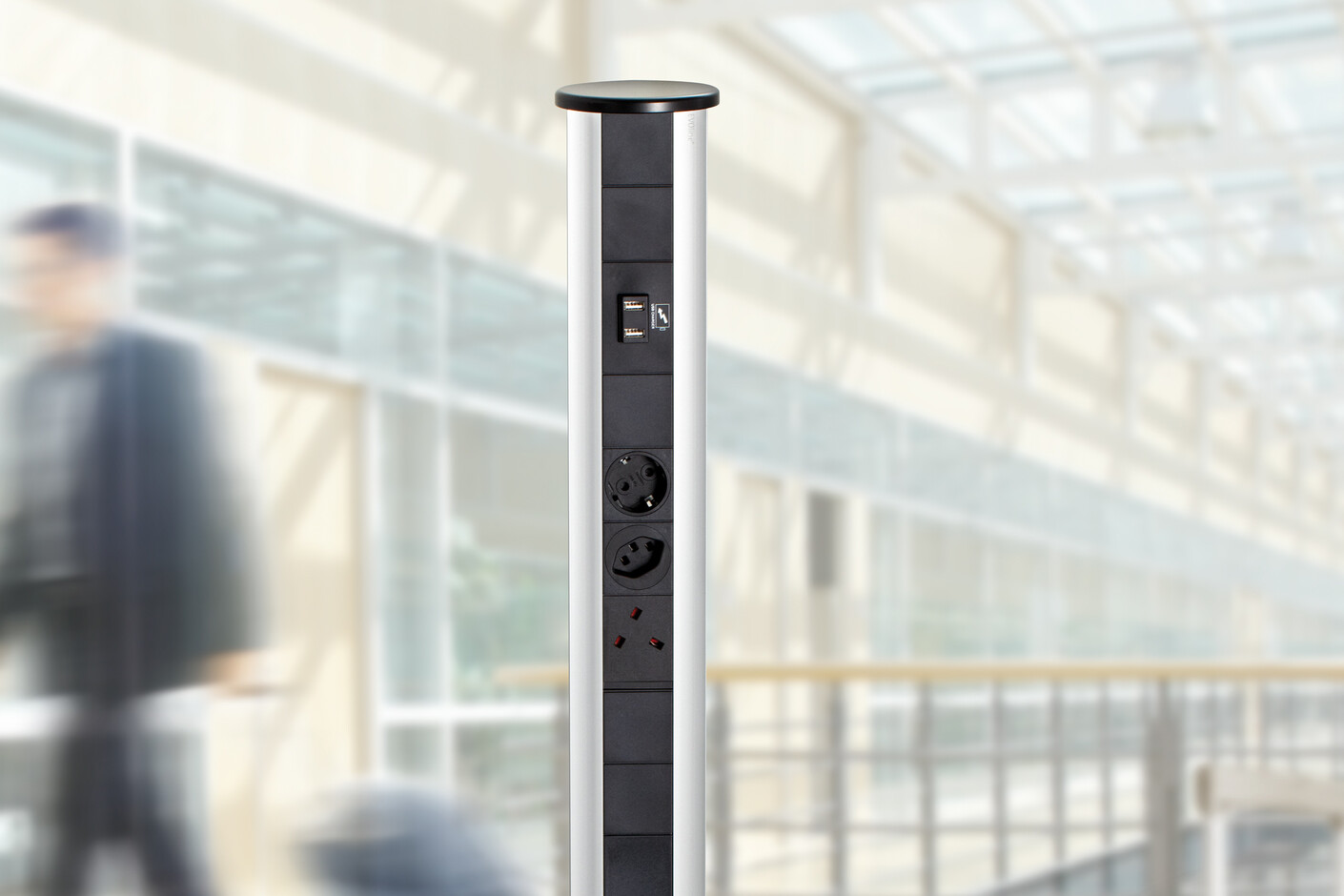 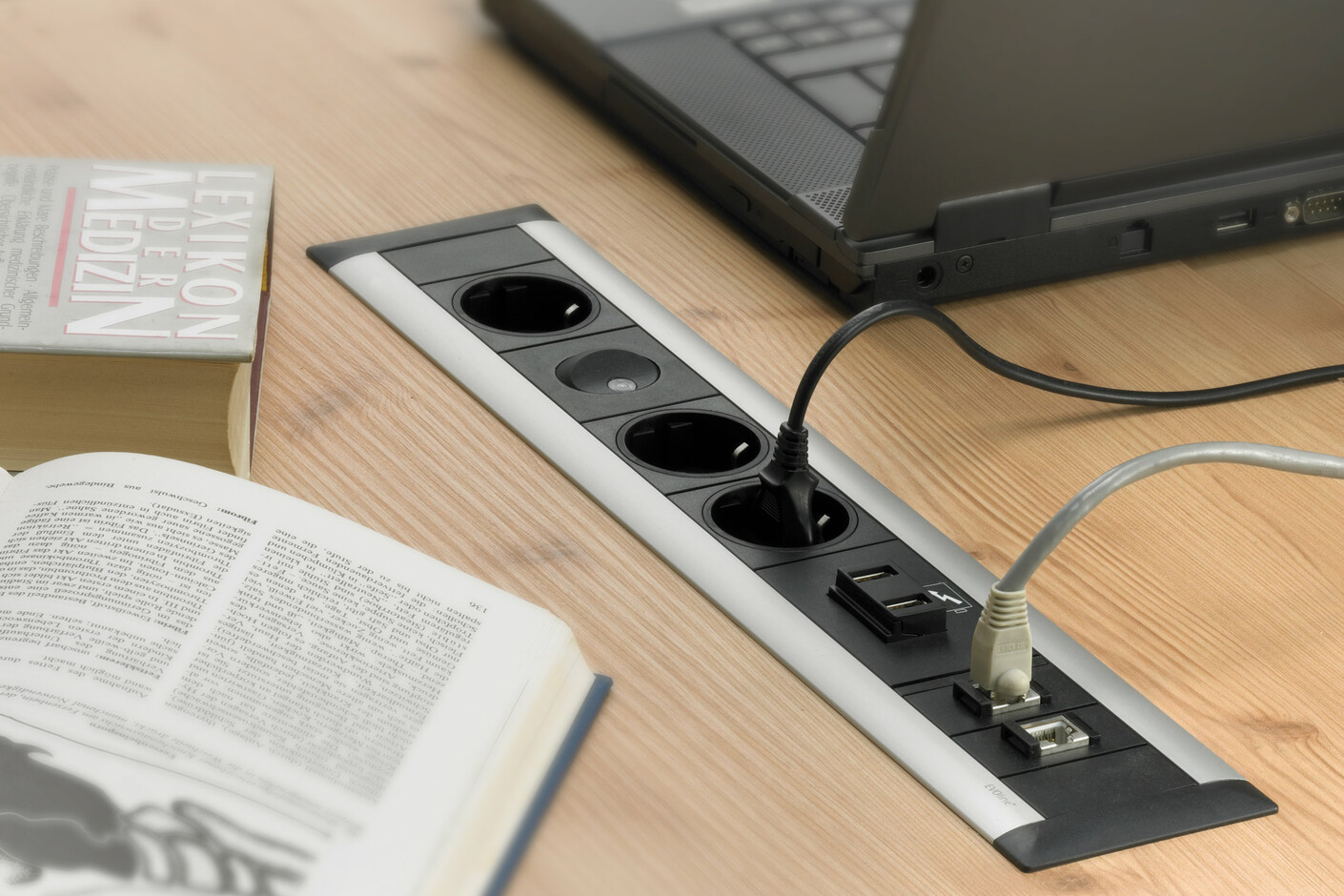