The Knut Hamsun Center is an impressive monument to one of Norway's most creative literary talents of the 20th century, Knut Hamsun, born Knud Pedersen, and was officially opened by Crown Princess Mette-Marit on the occasion of the writer's 150th birthday. The characteristic tower structure, which stands out starkly from the surrounding picturesque landscape, stands north of the Arctic Circle, near the small Norwegian municipality of Hamarøy and Hamsun's house. Alongside the unusual shape of the six-storey building, the choice of material particularly catches the eye. The dark body, made of black wooden planks, calls to mind the structures of large stave churches. And the bamboo-edged flat roof, for example, makes reference to Norway's traditional grass-covered roofs and thus is transformed into a contemporary, architectural context.

The American architect Steven Holl designed the museum in honor of the writer Knut Hamsun. The building features exhibition spaces, a library, reading rooms, a café and an auditorium with over 200 seats. The Hamsun Center is conceived as an archetypal composite, where a sense of spatiality, in connection with light, materiality and sound, can develop and grow. In this way, it is an attempt to get closer, in architectural terms, to Hamsun's character. 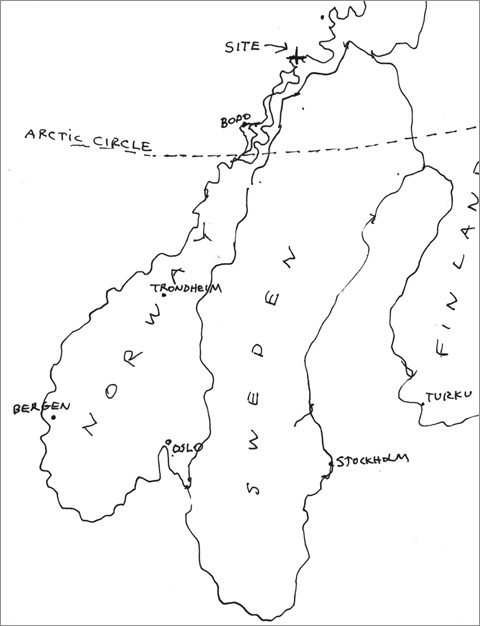 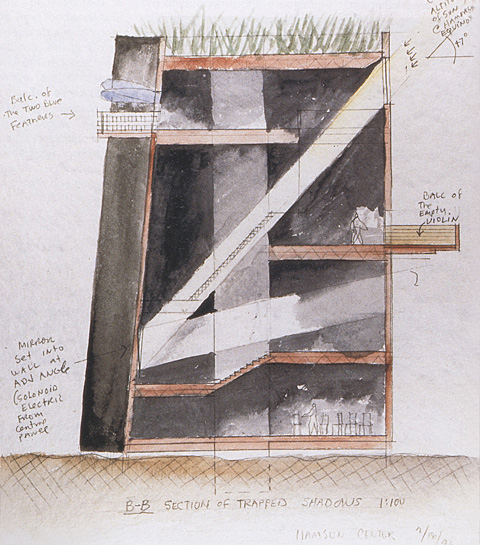 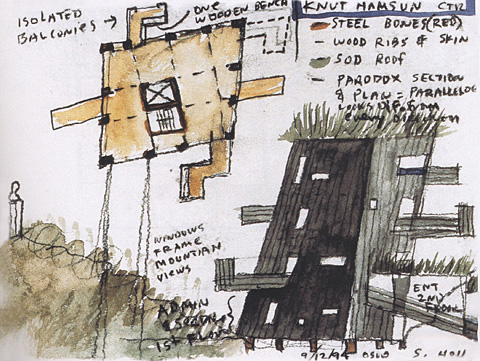 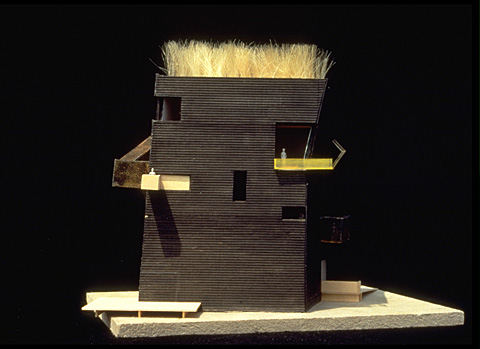 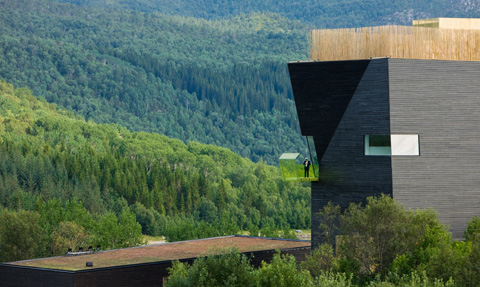 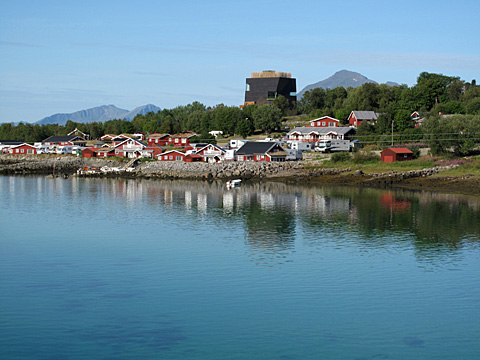 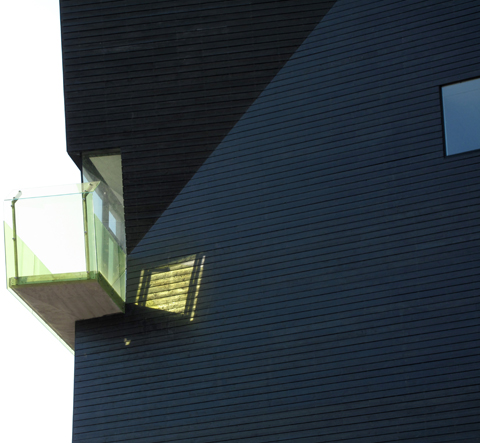 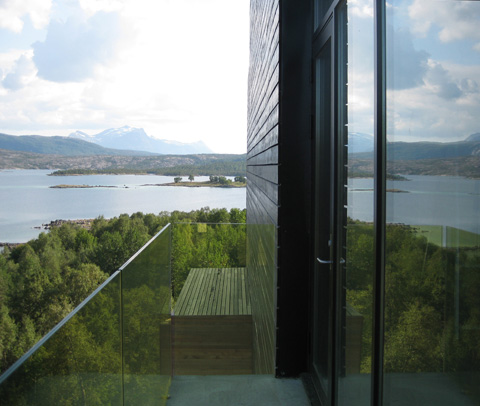 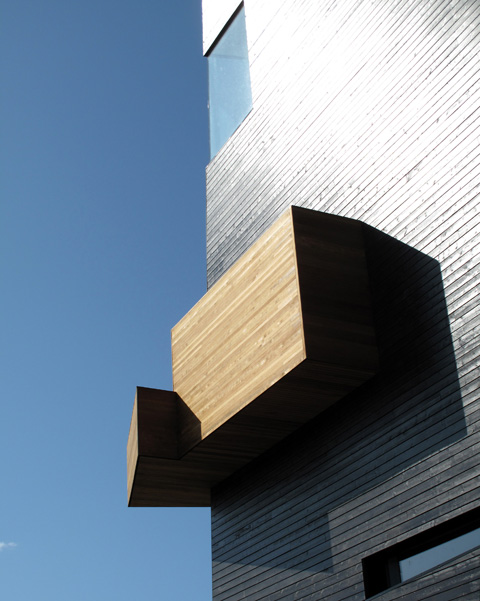 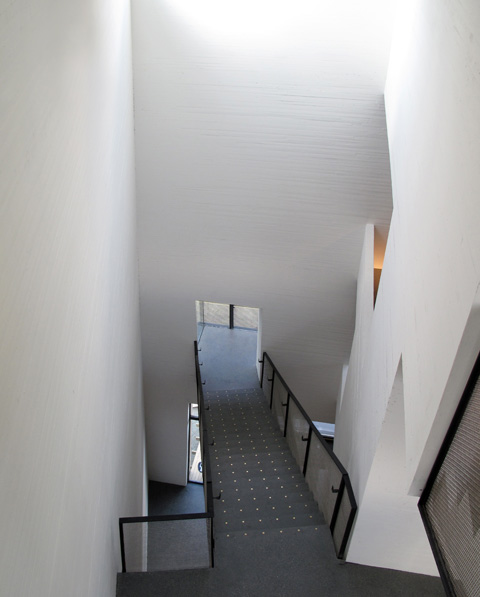 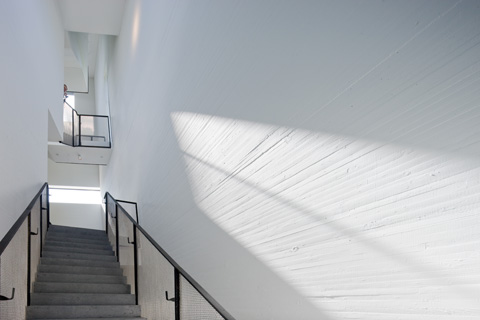 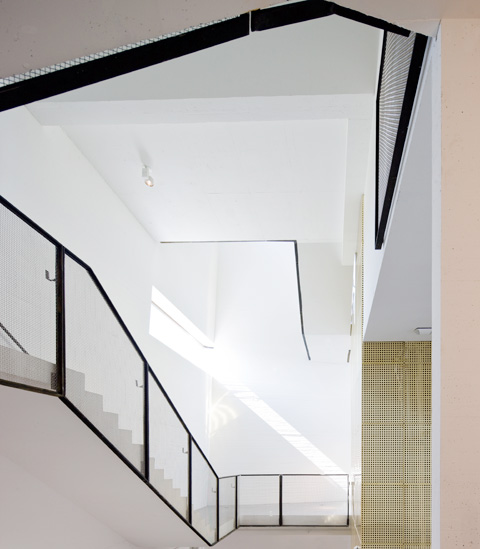 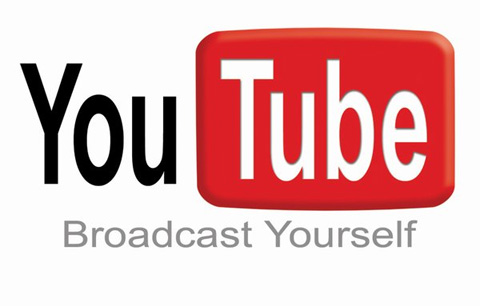 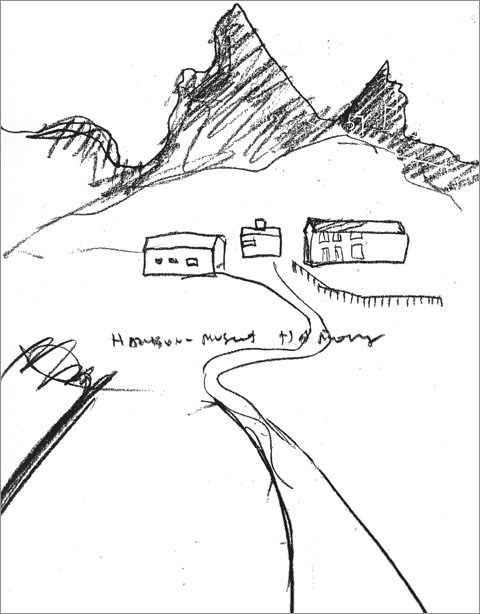 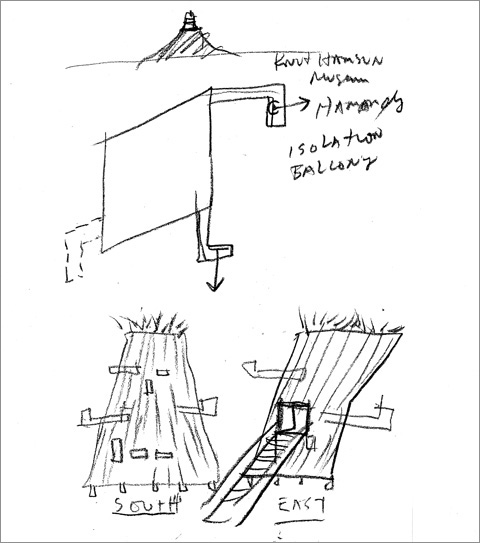 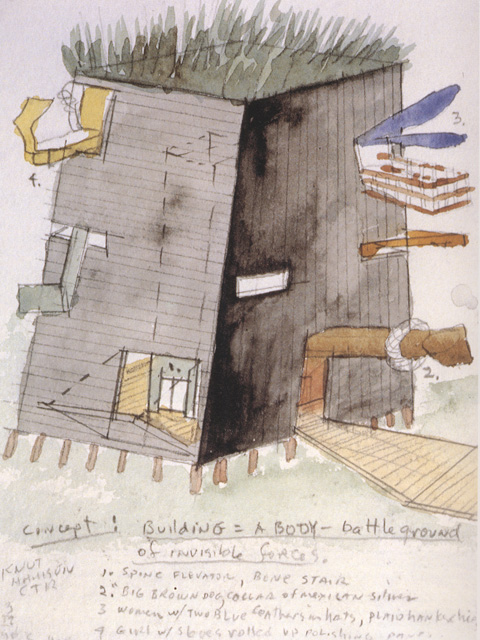 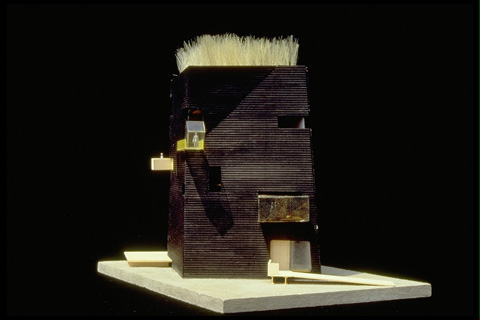 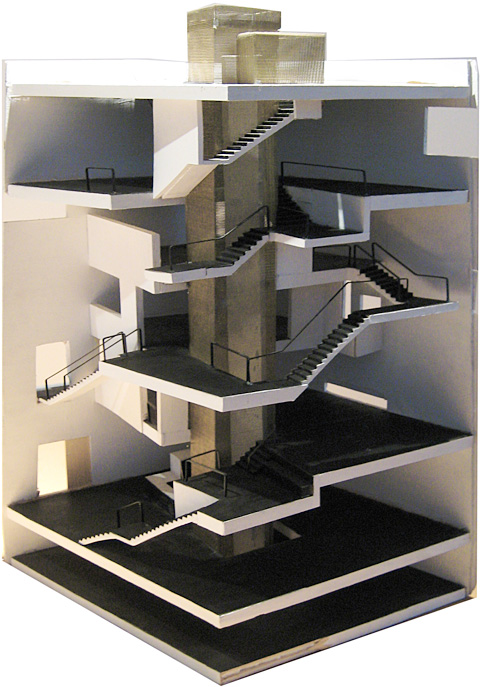 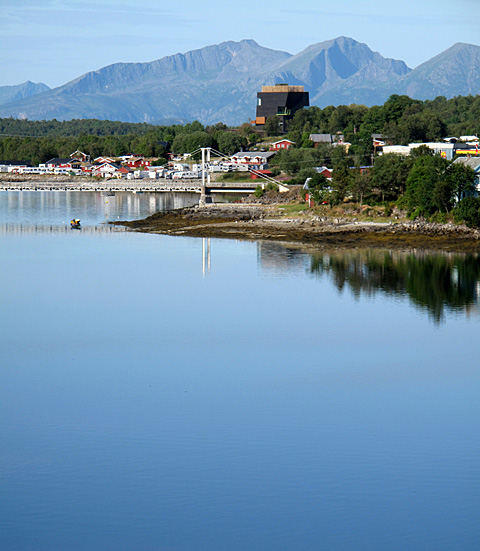 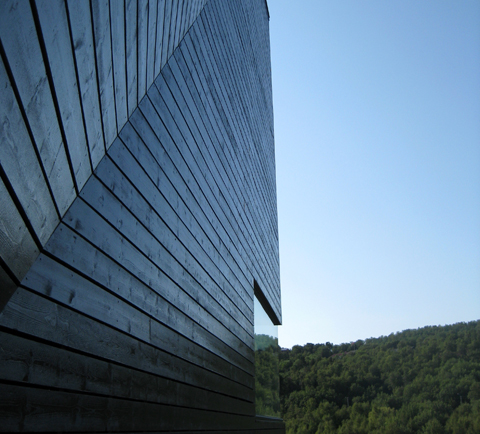 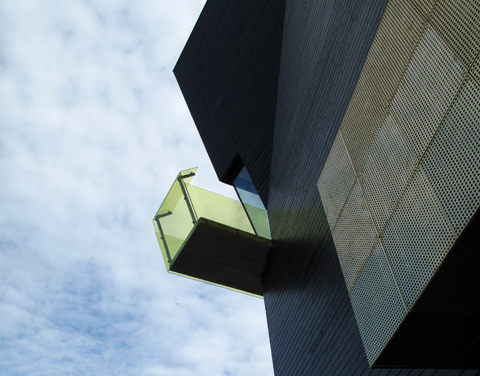 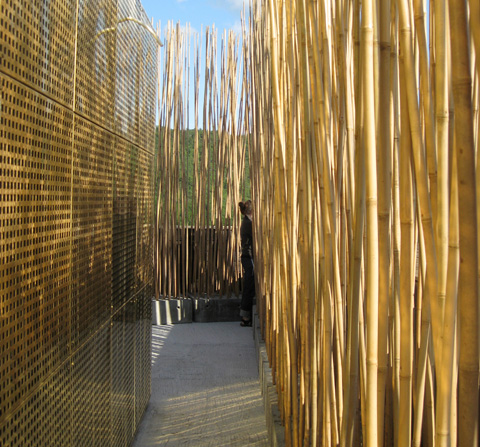 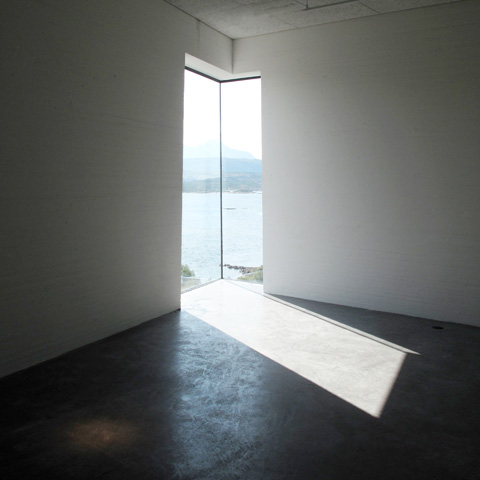 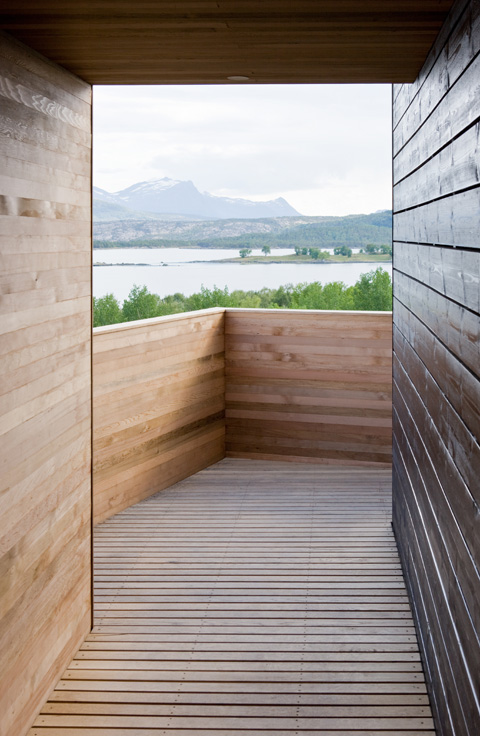