Architect Attilio Stocchi has already made the holy figures that adorn Milan Cathedral talk and even light up. In a spectacular show, he dipped the façade in colorful light, illuminated the sculptures on its roof and accompanied all of this with a soundtrack featuring lyrics on love and hope. Now, he has created an elongated seed shape object for the Foscarini Space in the Brera district of Milan. What’s more, the object’s surface is marked by triangular projections in an array of colors as well as a series of larger elements featuring enigmatic shapes and images. Enlarged thousands of times the seed becomes a light sculpture, 15 metres high and with 142 faces. Inside, images of light and colour are projected, like a geode. There is accompanying cello music, in which the movement of the bow recalls the gesture of ploughing.

Stocchi took inspiration among other things from the address: the Via Fiori Chiari. The street of bright flowers presented him with the idea to feature a selection of plant seeds, such as chervil and sunflowers, which he projects onto the surface, the images blown up to huge proportions. Seme (the Italian word for seeds) is also the name the architect has given to the object/light installation. The title stands for the design’s development, for here it was also an initial germ of an idea that formed the starting point for an extensive process. Accordingly, Foscarini is planning to use the new showroom in Brera for more than just lighting but as a collaborative space where the company will work together with various artists and designers. As such Milan will be gaining a new space where innovation and creativity is transformed into light objects and installations.

But a similar Foscarini space is also in the making in New York and will be opening in May parallel to the ICFF. Here another Italian artist will be working on an installation for the premises on Greene Street, namely Stefano Arienti, whose works are oriented on both Arte Povera and conceptual art. It will be interesting to see what the loft-like space in Soho will look like once he’s finished with it. 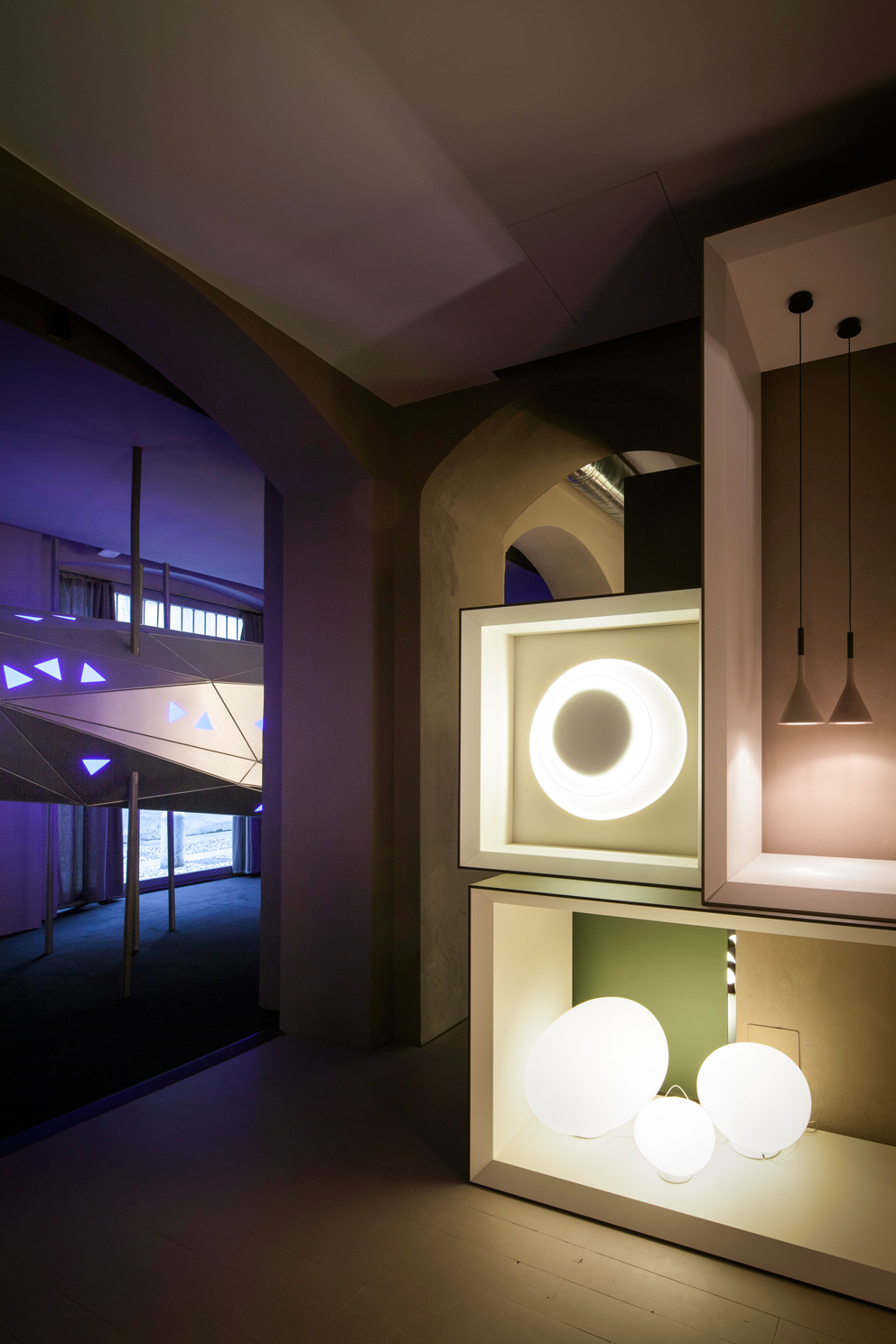 The installation by architect Attilio Stocchi, on display in the Foscarini Spazio Brera in Milan since this year’s Salone del Mobile. Photo: © Marco Covi

The installation by architect Attilio Stocchi, on display in the Foscarini Spazio Brera in Milan since this year’s Salone del Mobile. Photo: © Marco Covi 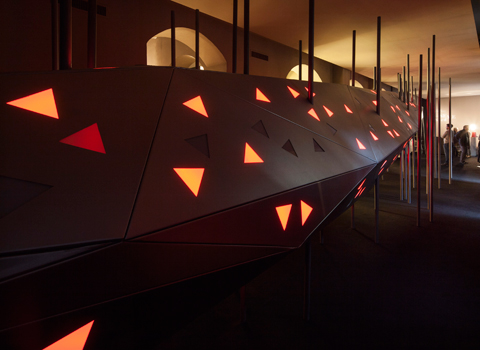 The closed and yet transparent surfaces are covered in projections in changing colors. Photo: © Marco Covi 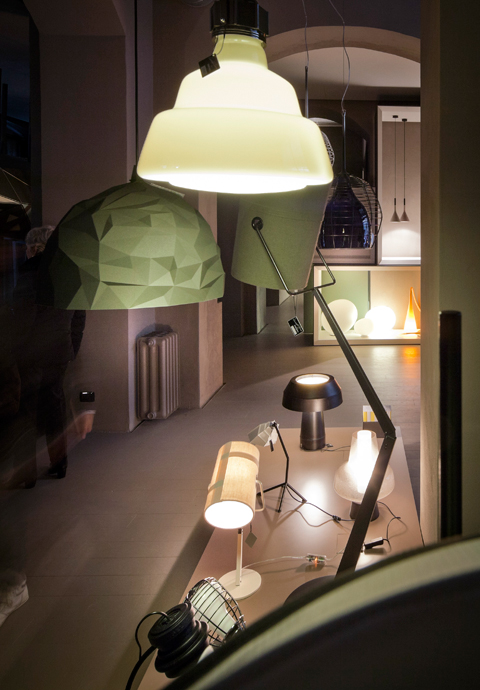 The Spazio Brera will be used for travelling exhibitions by artists and designers as well as providing a showroom for Foscarini products. Photo: © Marco Covi 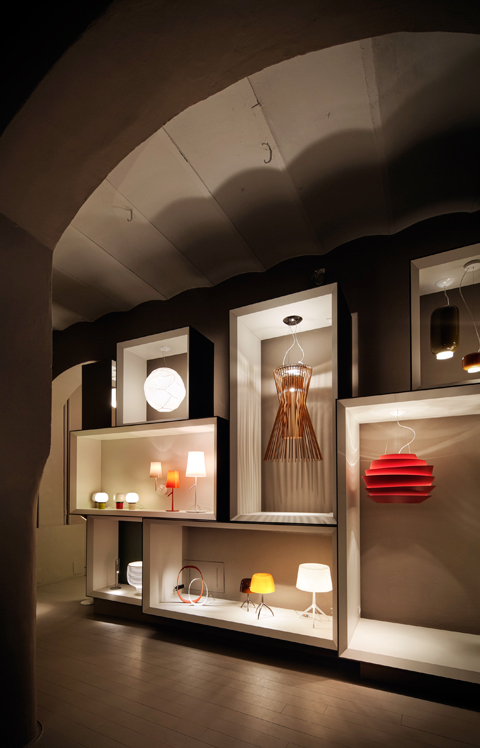 Both the installation and the staging of the individual lights create an interplay between magical light-dark contrasts. Photo: © Marco Covi 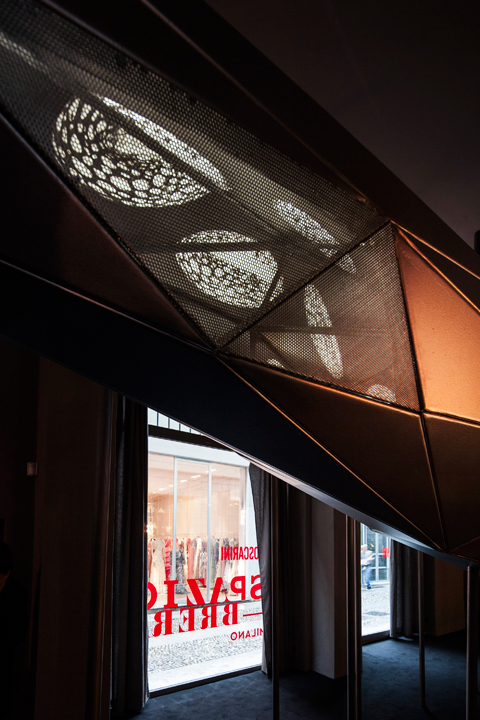 The name of the installation Seme refers among other things to the enlarged photos of plant seeds. Photo: © Marco Covi 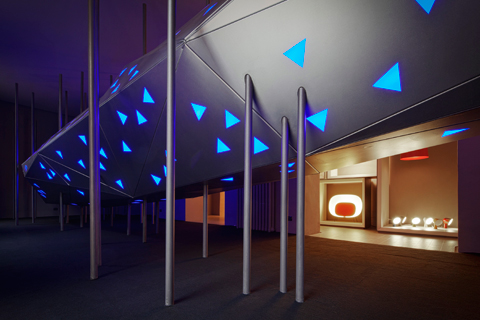 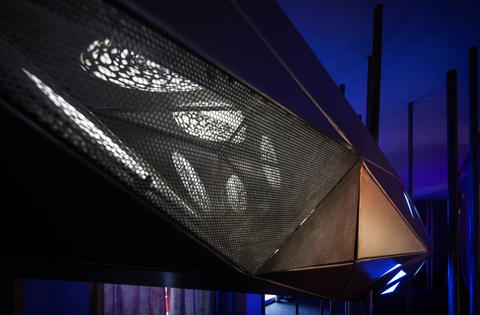 The selection of seeds, e.g., from sunflowers and chervil, makes reference to the address: The street of bright flowers. Photo: © Marco Covi 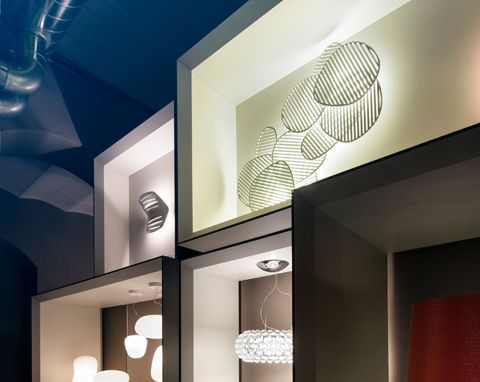 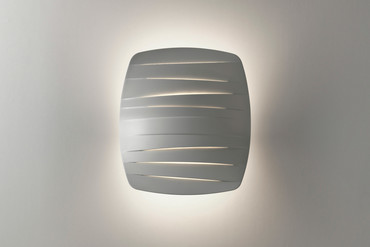 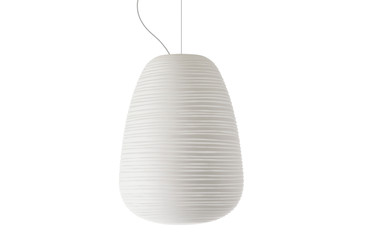 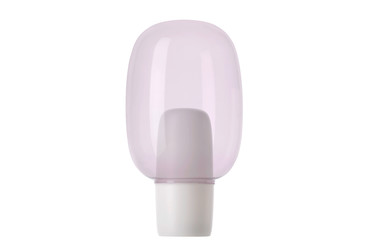 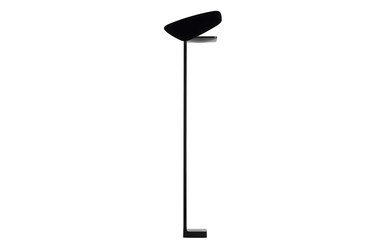 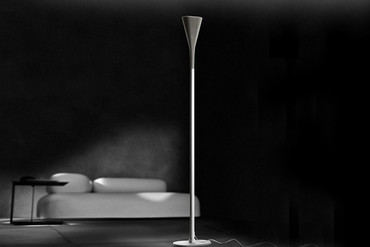 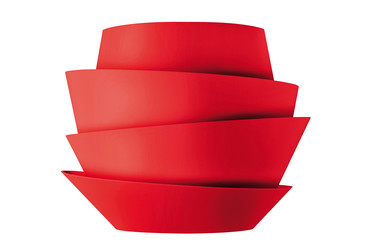