In Marthashof ecological living is defined by geothermal energy, a wood-pellet heating system and rainwater recovery. Geothermal energy is a form of renewable energy and can be used to both heat and cool. Alternatively, the heating systems in Marthashof’s residential and commercial units are also designed to create extra warmth during the colder months with a wood-pellet heating system. Green spaces represent around 30 percent of the total surface area in Marthashof Urban Village and are maintained using rainwater that has been stored in underground cisterns.

Its buildings are enveloped in perforated façade panels manufactured by RMIG, the perforated plates and expanded metal specialists. The panels also serve to visually emphasize the modern construction design in Marthashof Urban Village.

In December 2011, the Stofanel Project Marthashof Urban Village in Berlin’s Prenzlauer Berg won the eco-immobilienawardberlin 2011. This new immobilienawardberlin award is dedicated to sustainable building and was bestowed for the first time in 2011. Previously it had been awarded biannually in the areas of residential and office construction, retail and specialist real estate. 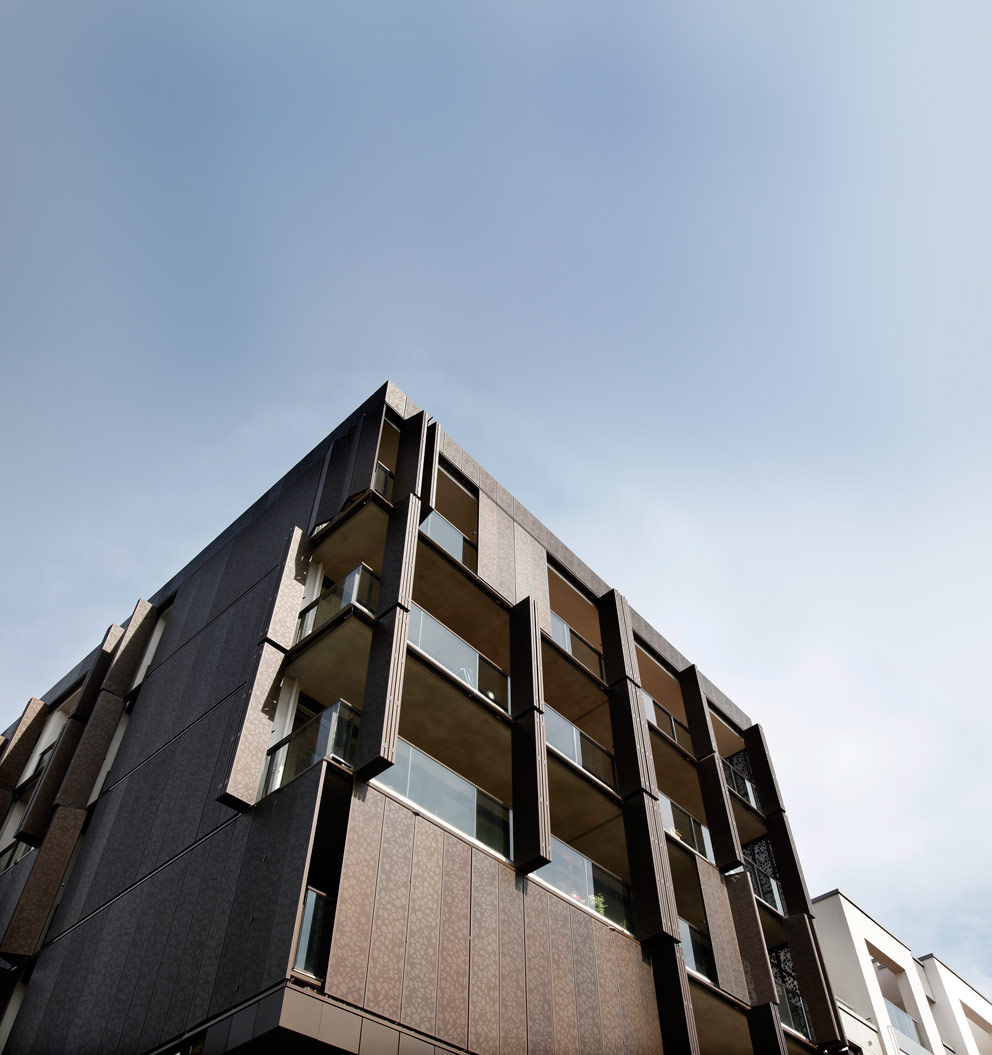 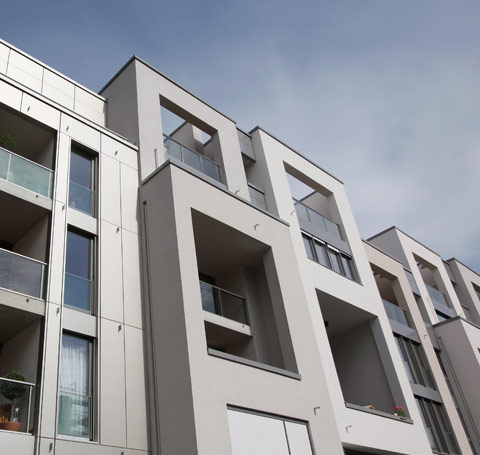 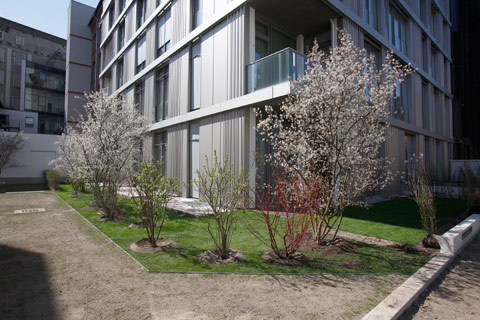 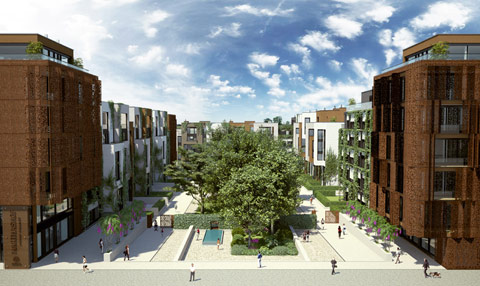 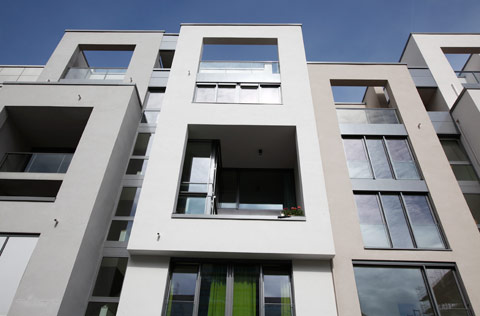 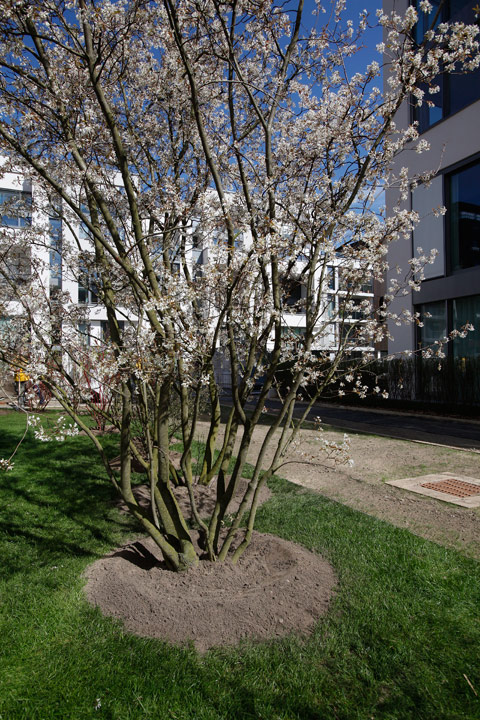 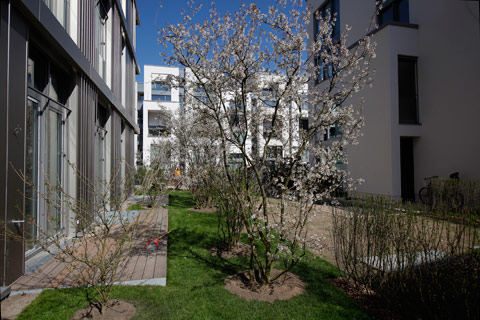 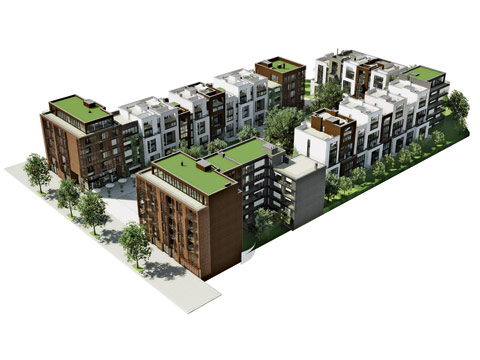 The green areas are planned for communal use, photo © Stofanel Investment AG 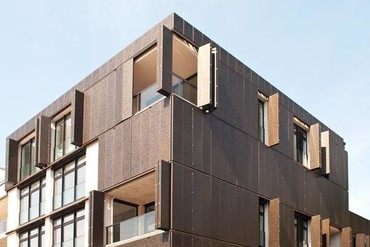