The basic idea for the Co2mfort façade was inspired by a somewhat older innovation - the double window. Solarlux has transformed this idea into a double transparent building envelope and, in doing so, has actively taken on the challenges of future-oriented façade design.

An initial heat-insulated façade made up of folding wood and glass doors envelopes the space. In front of this a frameless, floor-to-ceiling slide-and-turn system is used as a non insulated glass layer. Both façades can be opened independently to varying degrees and may even be folded back fully, thus allowing staff to individually determine their preferred ambient room temperature.

The Solarlux Co2mfort façade can be flexibly adapted to accommodate future user requirements and climatic influences. For example, the integration of heating and cooling elements, photovoltaic modules or decentralised ventilation elements with heat recovery can be retrofitted at any time. At BAU, the market leader for folding glass doors will be presenting its in-novative façade concept using a 2-storey structure, with SL 65 wood and glass folding doors as the enclosure to the room and, in front of that, a transparent SL 25 XXL slide-and-turn system as a second façade skin.

A comprehensive, 120 page book, describing the SL Co2mfort facade exactly, can be ordered via the following link. SL Co2mfort-Fassade 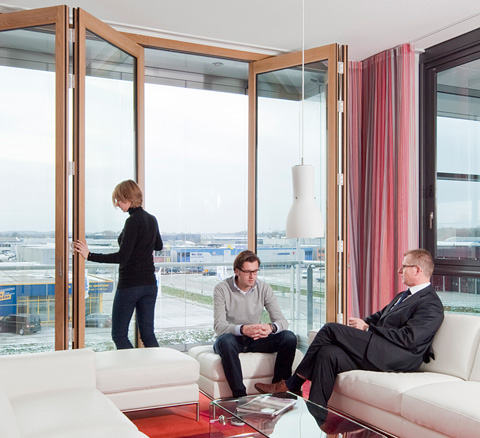 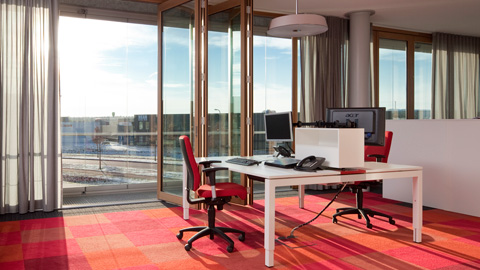 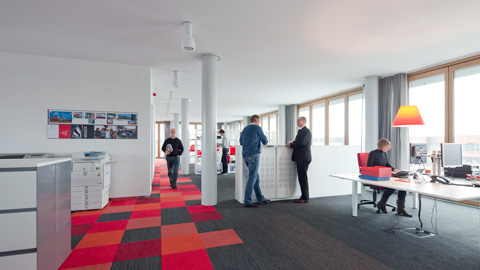 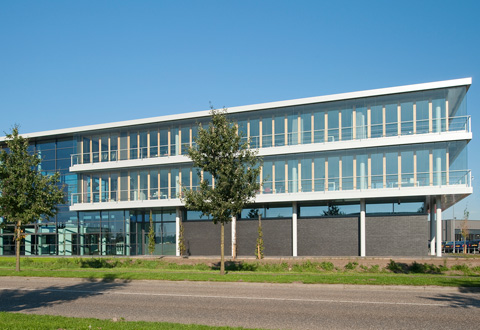 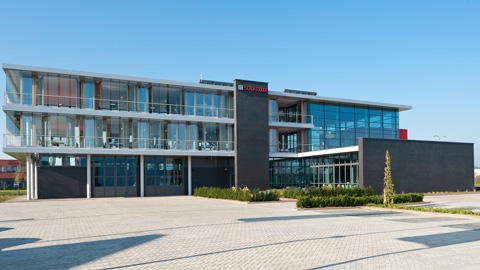 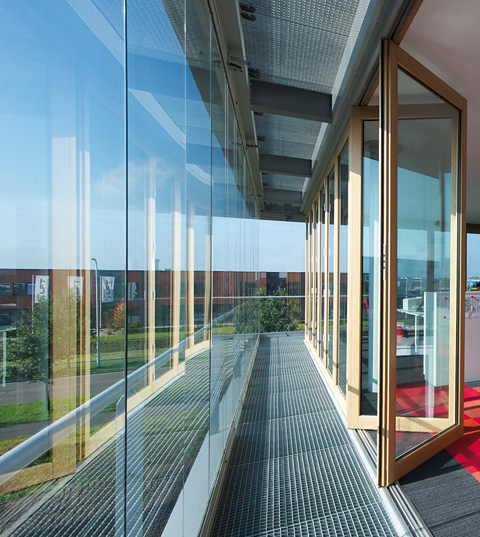 New dependence Solarlux company in the Netherlands. The new Co2mfort facade has been used here for the first time | All photos © Solarlux 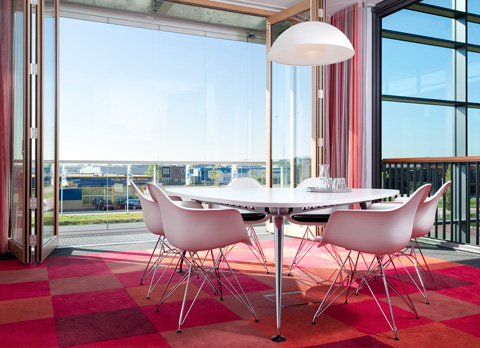 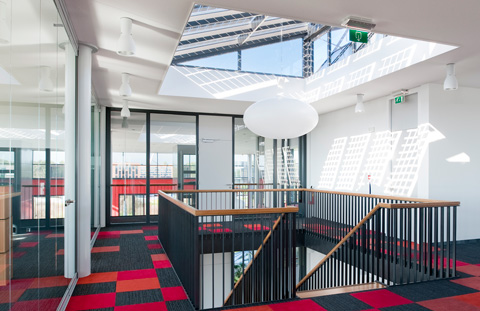 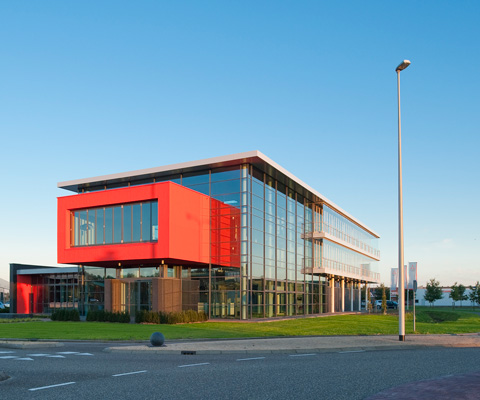 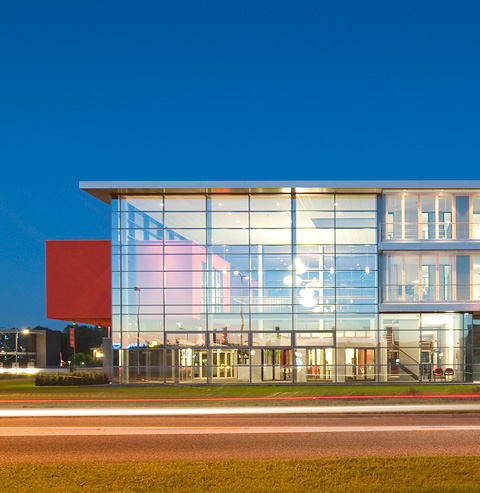 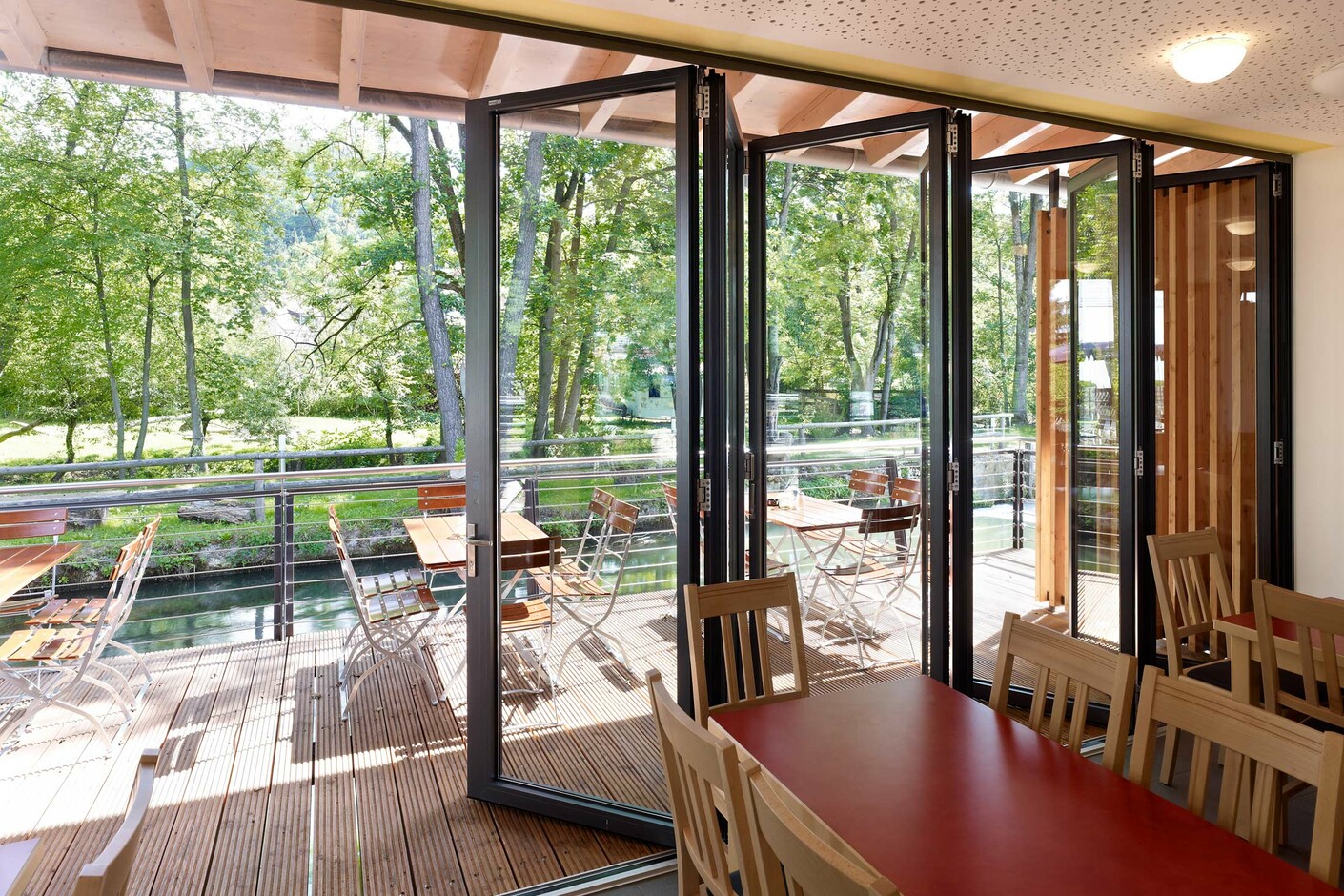 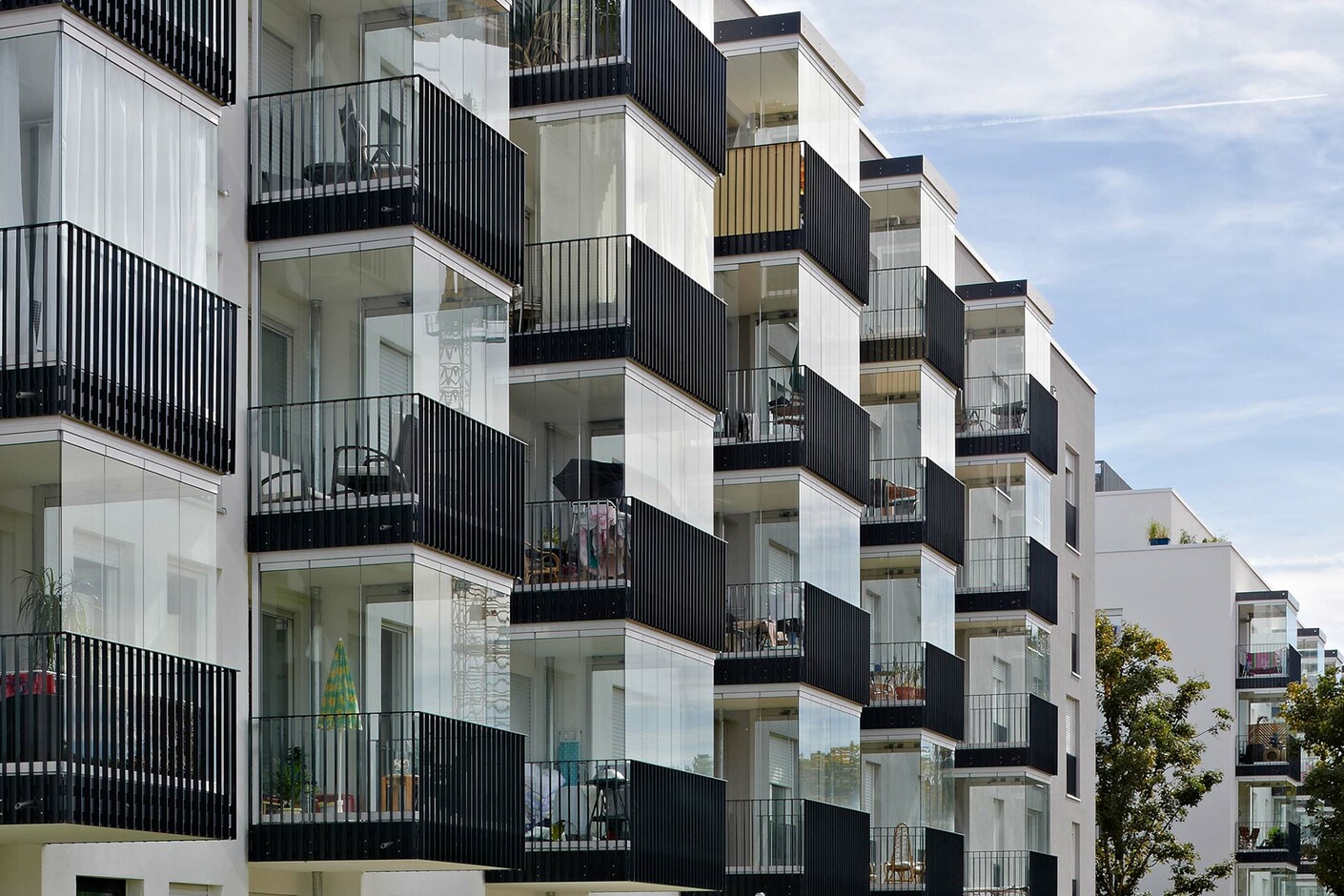 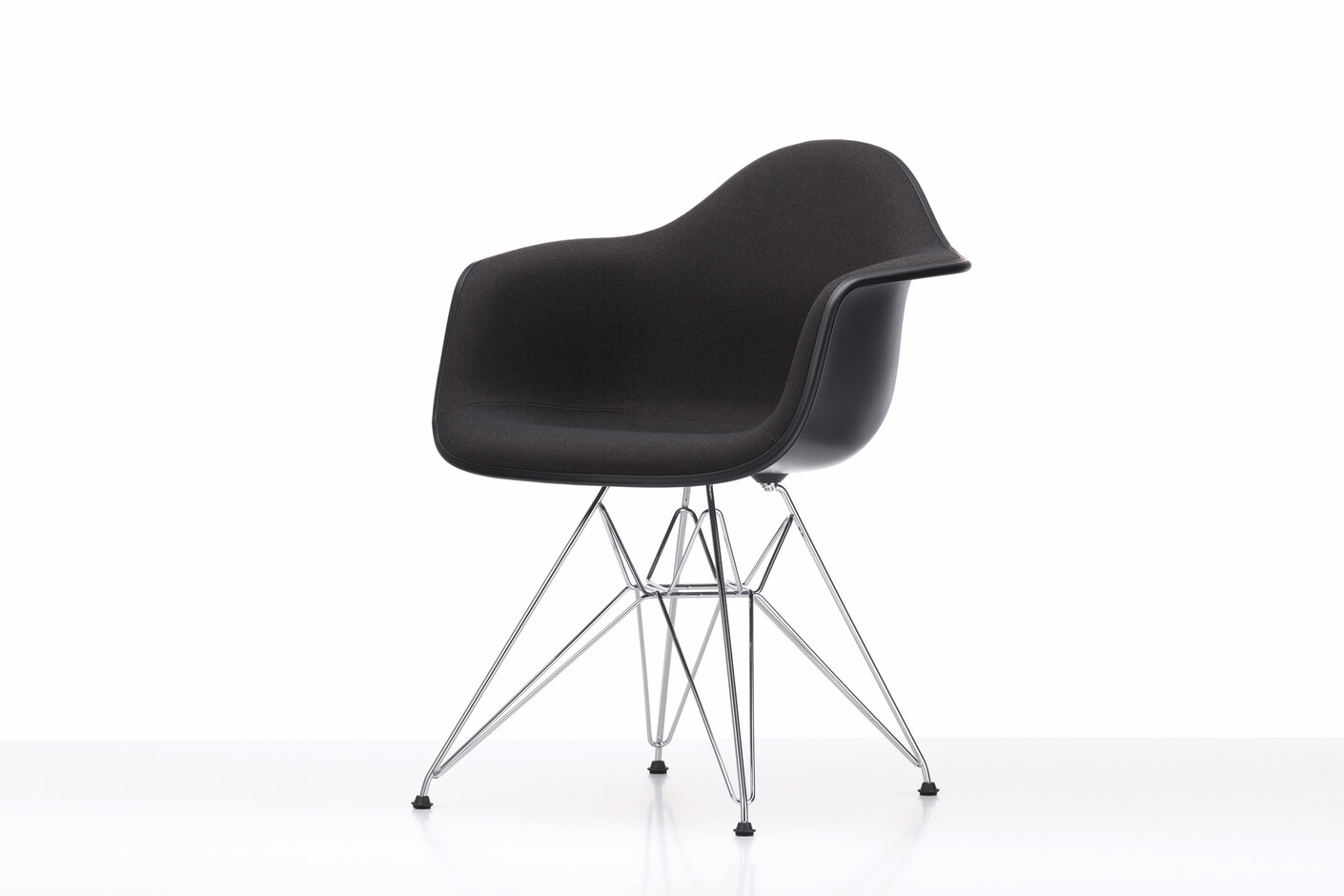