The Speditionsstrasse address continues to refer to the history of the location, yet the old Düsseldorf industrial port has long since become an elegant city district with in some cases spectacular architecture. JSK Architekten designed the last element on the quay: two skyscrapers, connected to one another by a shared platform. At the tip of the headland, both buildings resemble cranes in that they overhang by 16 metres in different directions from the sixth storey upwards, and in so doing making an albeit implicit reference to the area itself. Furthermore, the architects rely on an elegant, no frills architectural language and a large glass façade.

For the likewise glazed base area, which accommodates the restaurant and café, the architects decided on folding glass doors made by Solarlux. No restaurant, particularly one with such a spectacular view out onto the Rhine promenade, can afford to do without an outdoor area. It draws the guests out into the open – they want to enjoy the summer. The transition from the inside to the outside areas is not a problem, because the sliding rails are set into the ground, meaning there is no step. The 80-meter-long glass facade can be opened with simple hand movements along the entire length. In cooler weather, the units can be completely closed. The high thermal insulation of the Solarlux folding glass door then guarantees a pleasant temperature in the interior of the restaurant. When the folding glass doors are closed, the profiles of just 10 centimetres width are extremely compact, which corresponds to the generous glazing of the entire building.

In order to create a façade with a consistent appearance, the architects’ concepts were implemented in great detail: Not only were the aluminium profiles of each eight-door unit finished in black, but so too were the hinges on display when the folding glass doors were opened. Moreover, the folding doors were contrary to customary practise first glazed on site. The specially designed solar protection glass was to originate from the same production as that which was used for the entire building. This made it possible to avoid any differences in colour. So here again it was a case of perfection right down to the very last detail.

The Solarlux folding glass doors continue on the facade raster. They are easy to operate and can be quickly opened in good weather. Photo © Solarlux 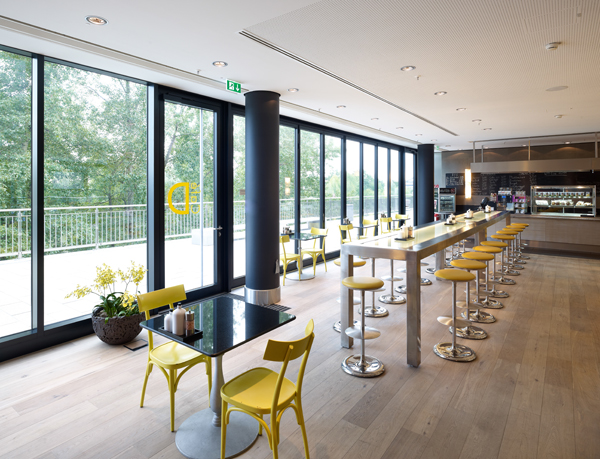 Thanks to the unusually narrow profiles, the glass windows of the café appear light and transparent. Photo © Solarlux 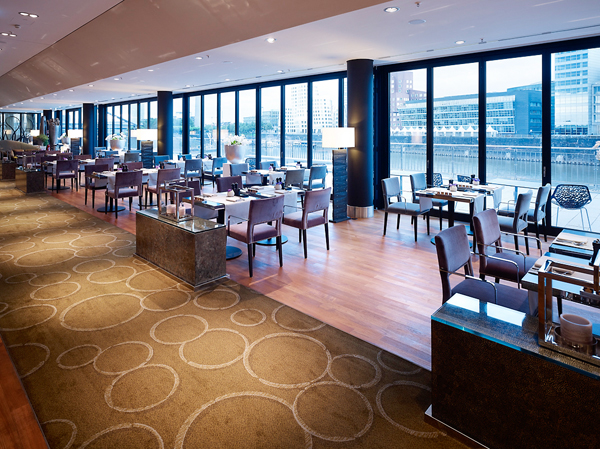 The restaurant also offers a view out onto the “Medienhafen” (media harbour). Photo © Solarlux 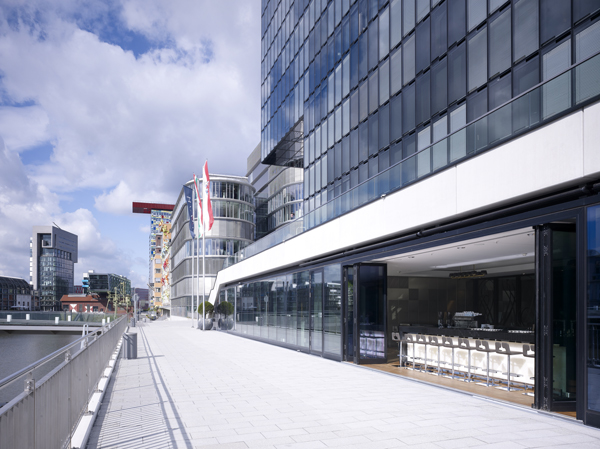 Not only the towers, but the ground floor is also generously glazed – with Solarlux folding doors. Photo: © Solarlux 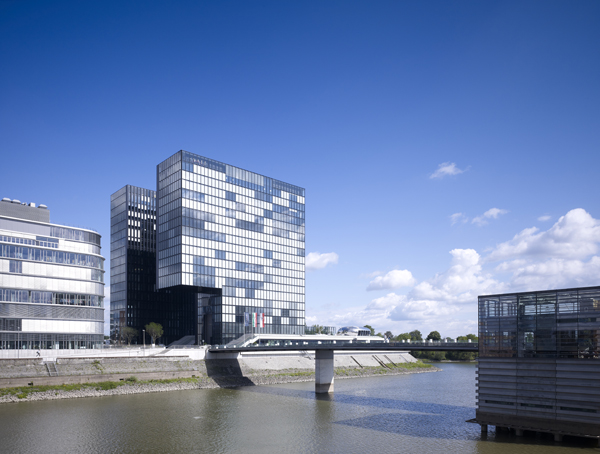 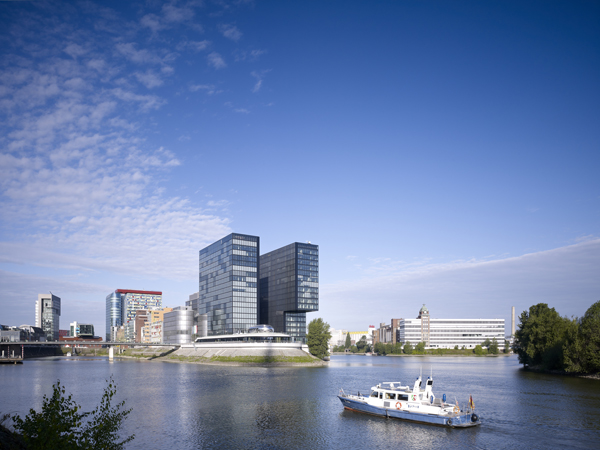 The twin towers at the Hafenspitze in Düsseldorf accommodate the Hyatt Hotel and offices. Photo: © Solarlux 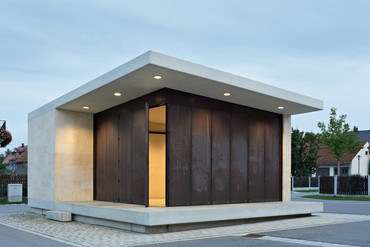 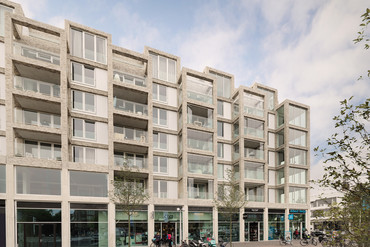