The international competition for an art museum in Ahrenshoop was won by Staab Architekten from Berlin. Their impressive idea takes inspiration from the local tradition of thatched hip roofs, while at the same time incorporating their own individual shapes into a modern building design. For the outer shell of the buildings, the architects chose the modern material TECU® Brass by KME.

The newly completed museum consists of a small collection of buildings which stand close by one another, such as one often sees in the region. These five buildings are joined by a flat roof, which thus forms an atrium. This structure gives rise to different sized rectangular rooms that receive plenty of sunlight thanks to chimney-like roofs. The museum holds a collection of art works from Ahrenhoop’s 120-year history as an artists’ colony on the Baltic Sea.

The architects have interpreted the traditional architecture of the coastal region highly creatively, both in the arrangement of the buildings and the illumination of the rooms. We can also see its influence in their choice of materials, the concrete buildings having been clad in TECU® Brass, reminiscent of the thatch used in the construction of local houses. Using a special profiling process, the brass strips by KME have been folded at irregular intervals and now, with their striped structure, call to mind the region’s thatched roofs. Over the course of time, the brass alloy by KME that at present shines golden-yellow in the sunlight will take on a darker, green-brown and anthracite patina, making the buildings blend even better into the landscape. 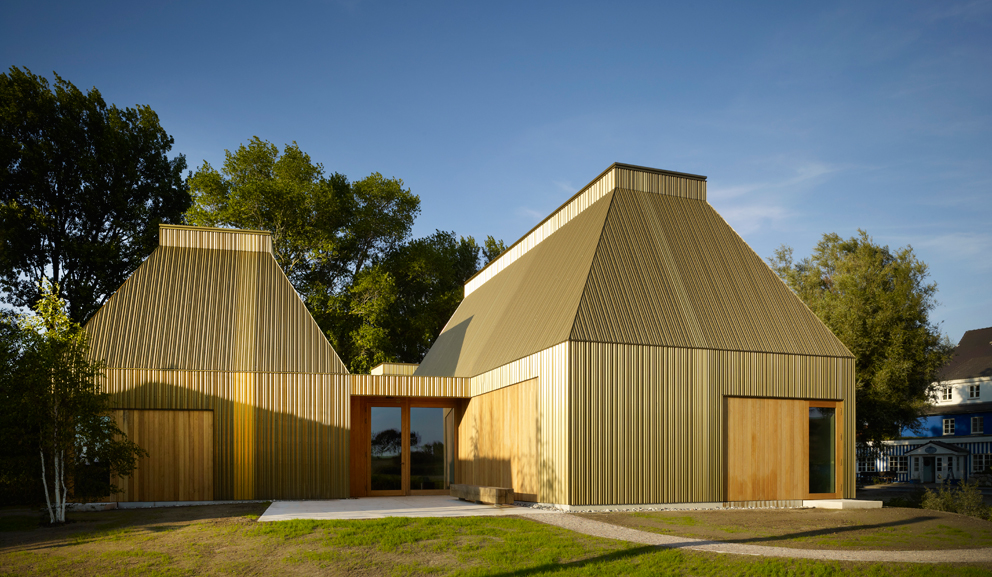 The museum in Ahrenshoop consists of five separate buildings reminiscent of barns with thatched roofs. A central foyer area links all five buildings, each of which is a gallery space. Photo: © Christian Richters / KME 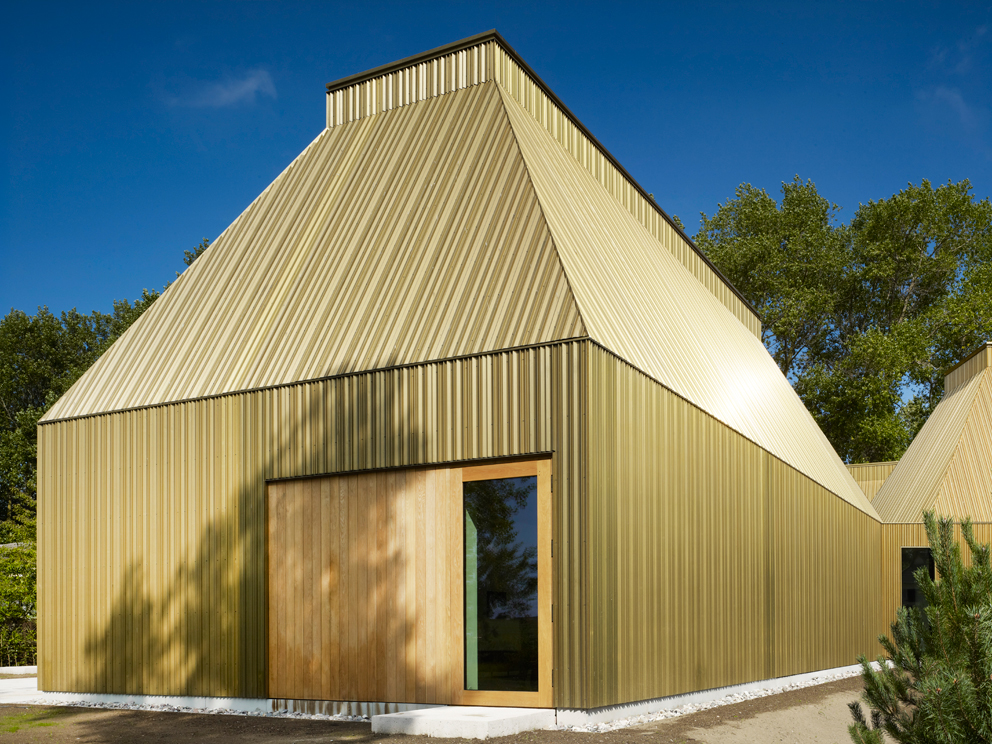 As with thatch on traditional roofs, over time TECU® Brass will become darker and take on an attractive patina. A special process was used to bend and fold the TECU® brass strips in line with the architects’ ideas. Photo: © Christian Richters / KME 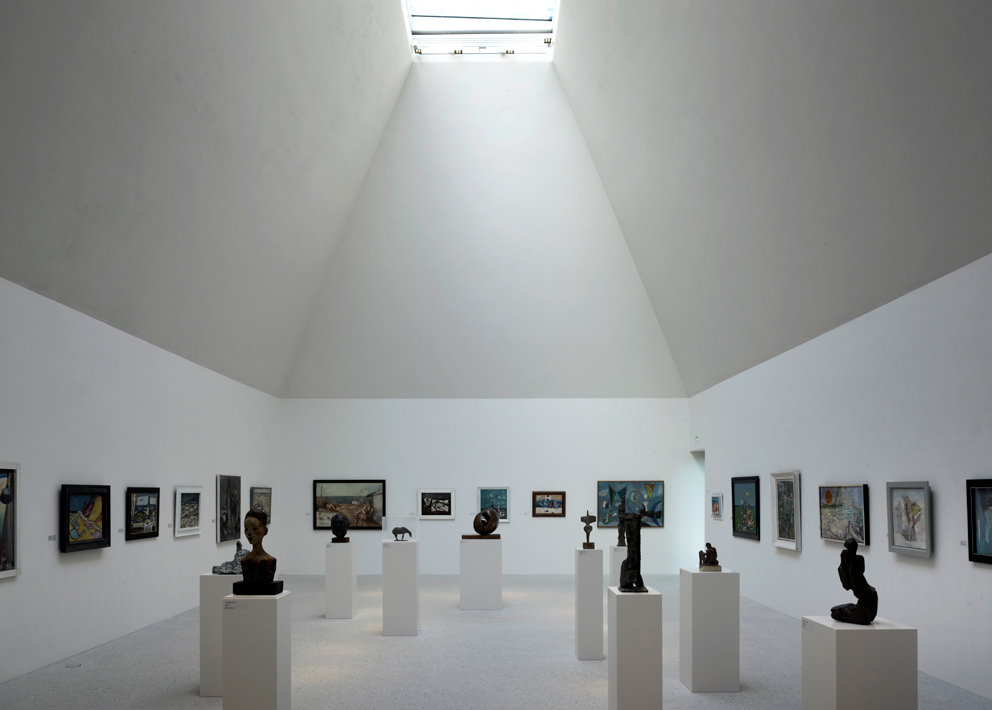 Like its neighboring buildings, the museum seeks to blend into its surroundings. Photo: © Christian Richters / KME 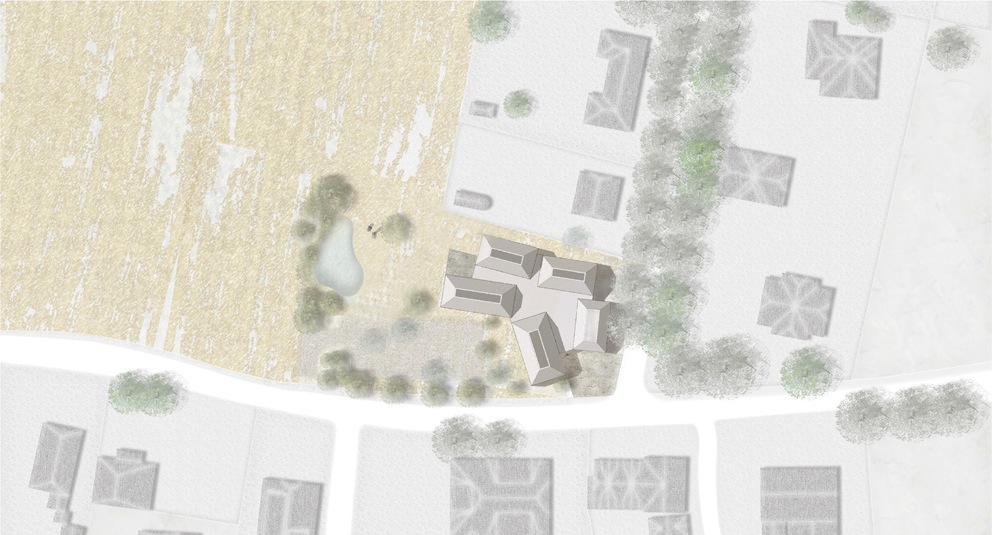 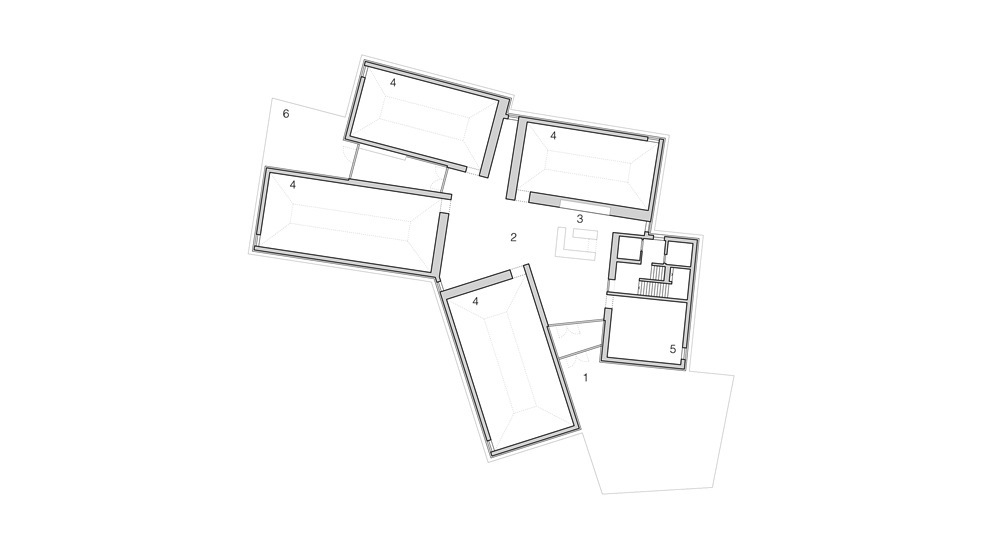 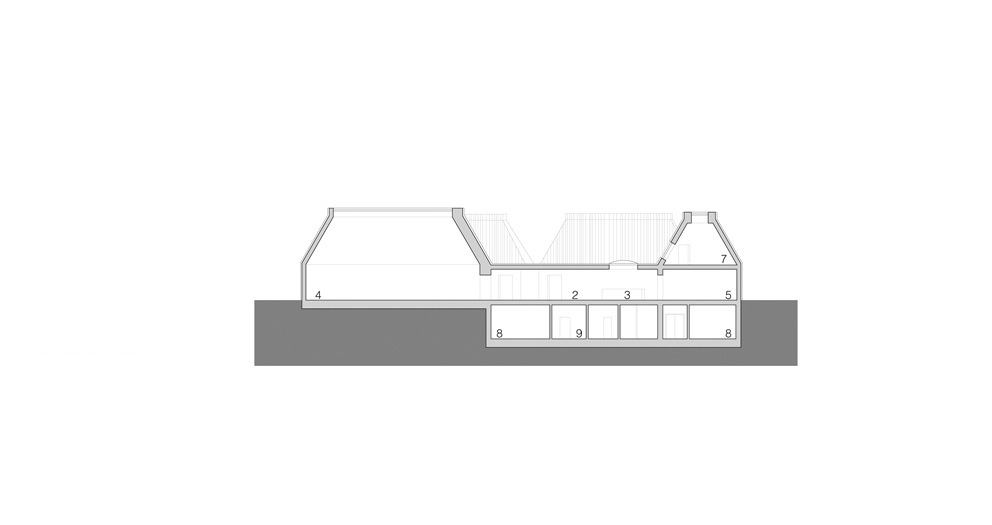 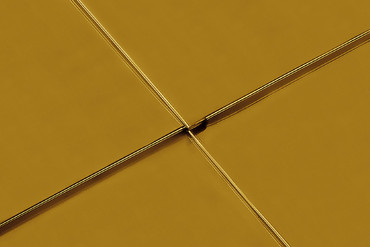