The construction task at hand is one that is increasingly at the heart of urban development today: How to deal with unused flat roof space? One solution is to turn them into real estate on which an independent edifice is then placed. Valuable land for development can thus be gained by using roof space, and creating ever more denser urban areas in this way. And this confronts architects with the issue of how to tackle the existing built structures.

In the present case, the latter was a bungalow built by Wiesbaden-based interior designer in the 1960s for himself and his family. The new owners, a couple with two children, found they needed more space and therefore decided to expand the existing building. The result: the house was completely modernized, converted, and a new storey added. The new ensemble was designed by Wiesbaden architectural duo Christ-Christ.

In order not to overly impair the character of the existing building when adding the additional storey, three individual volumes were set on the roof, which projects out well over the bungalow below – the triad are connected in a light and airy manner by a glass corridor. In this way different outdoor areas arose between the three: an almost natural meadow complete with a small apple tree in the southwest, a calm, stone-covered courtyard with a coastal pine in the north, and a roof-top terrace in the east, next to which a magnolia was planted. One of the volumes is the parent's bedroom, complete with walkthrough wardrobe and bathroom. The two others: a working space and a living space. The ground floor has largely been liberated of dividing walls and built-in structures, such that the living area now extends almost across the entire footprint. The open-plan kitchen has been positioned in the very middle of the zone. This level also houses the children's rooms, bathroom and clothes area. There is a guest bedroom and a separate apartment in the basement. The use of treble glazing boasting heat insulation, thick insulation for the rooftop structures, and complete insulation of the existing edifice mean that the new building has an optimal energy balance. 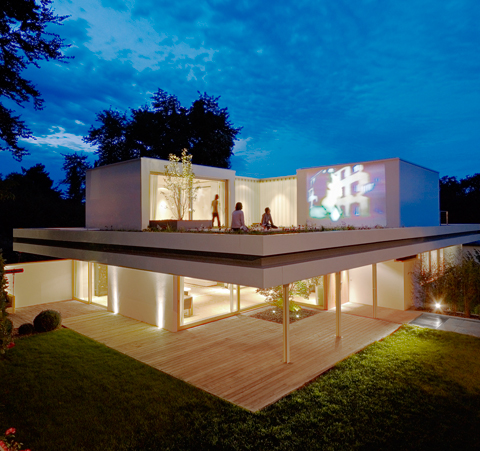 Open air cinema on the roof 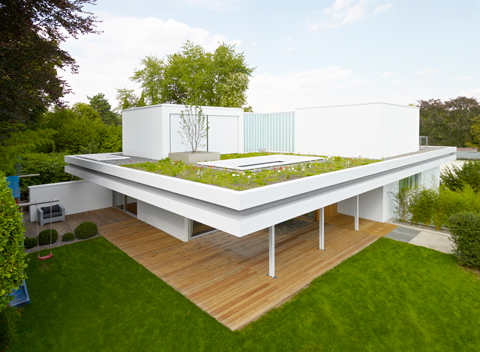 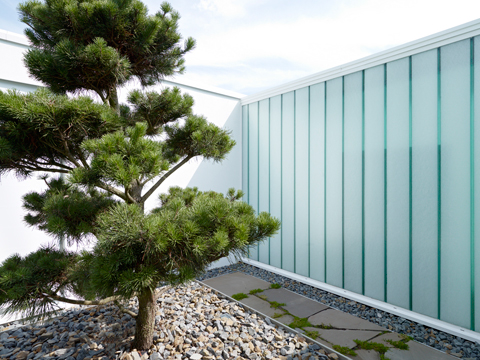 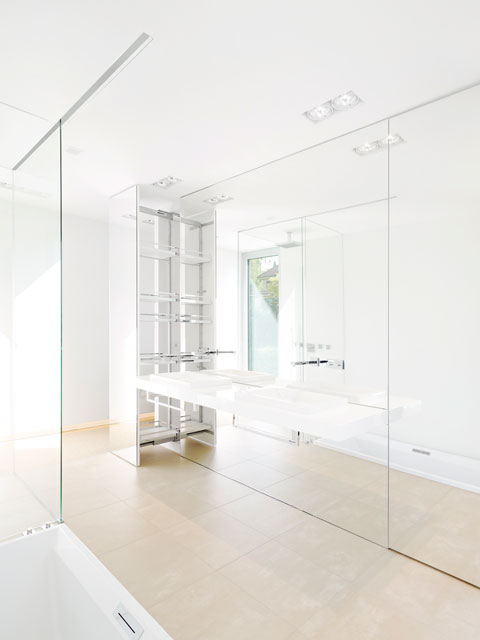 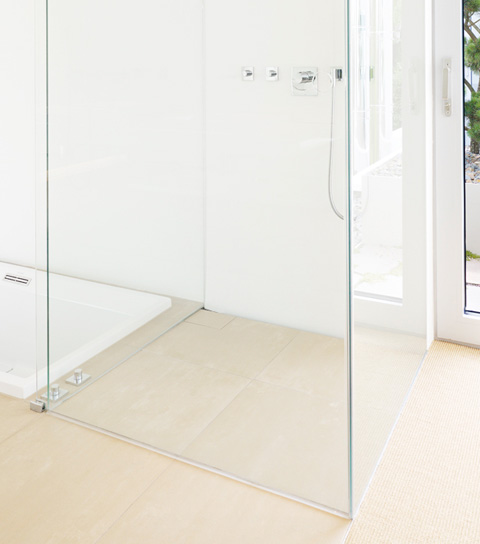 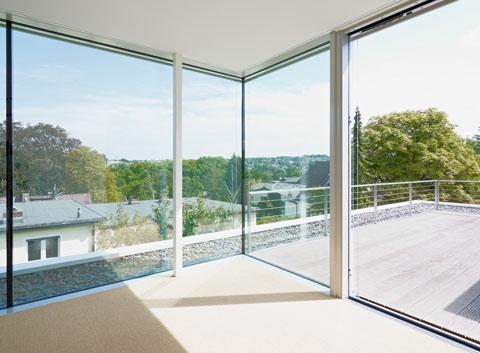 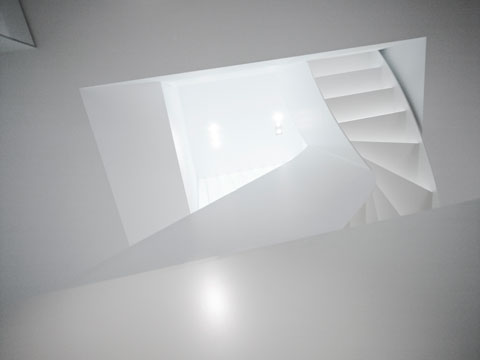 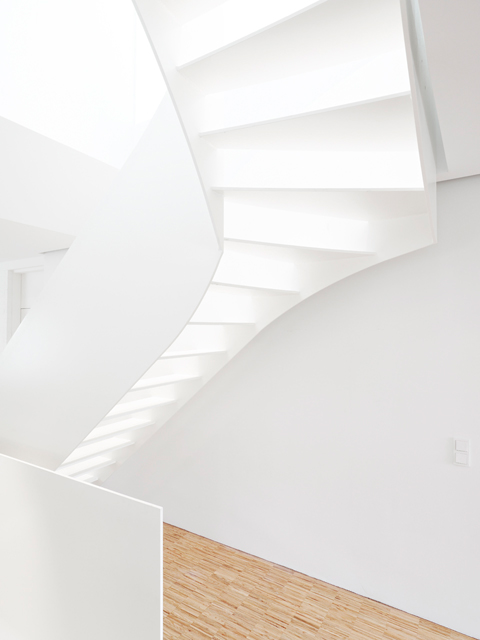 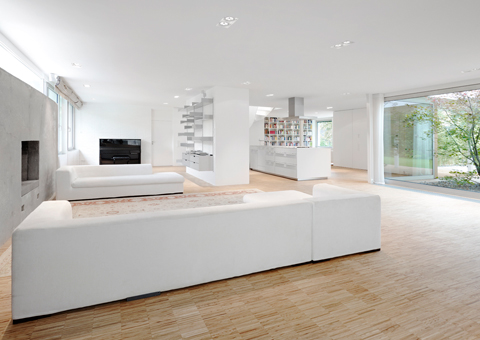 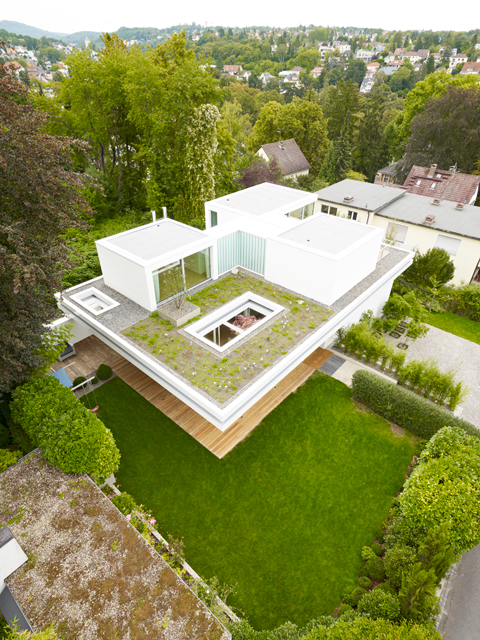 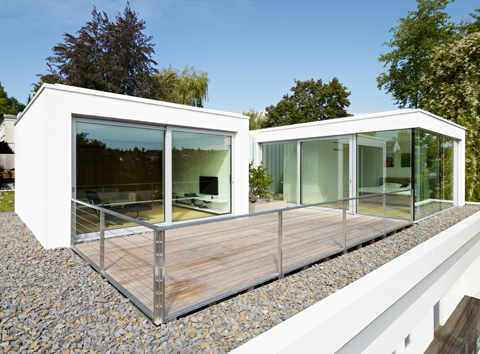 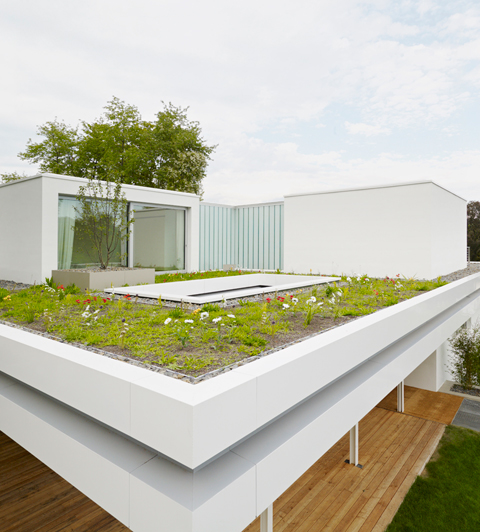 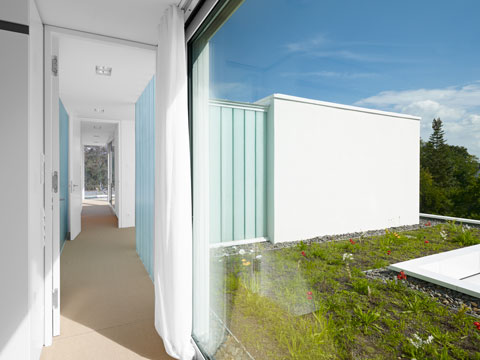 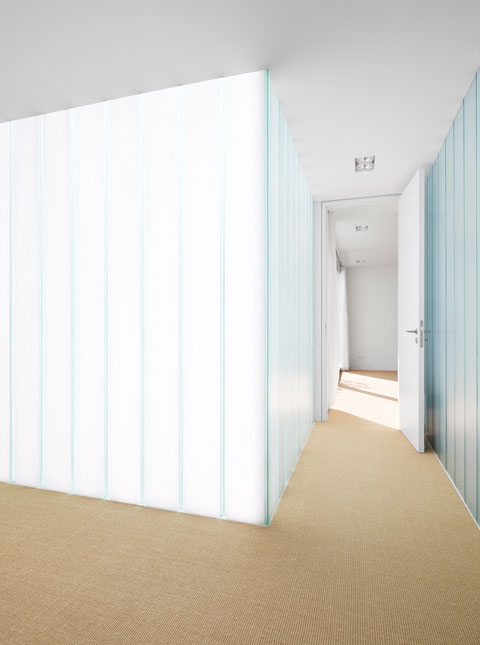 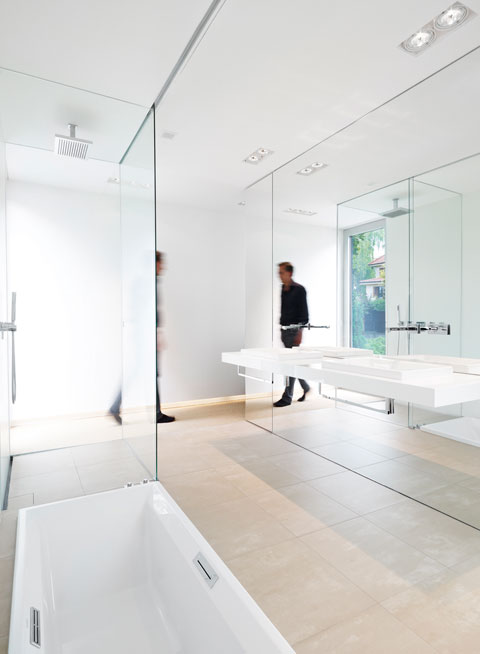 Bathtub and Washbasins from Duravit 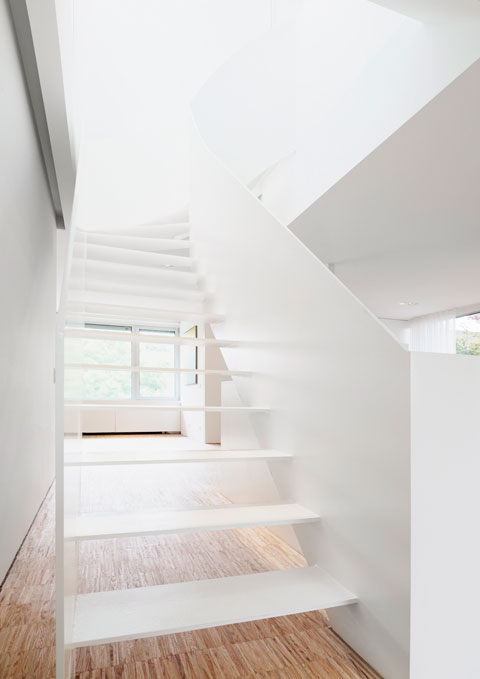 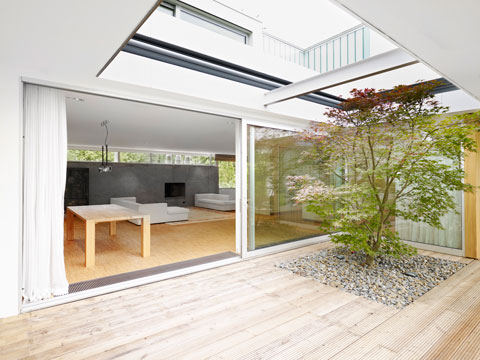 View of the atrium: sliding windows from Schüco 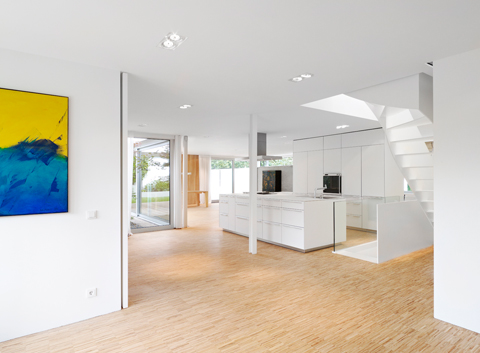 Kitchen and hood from Bulthaup 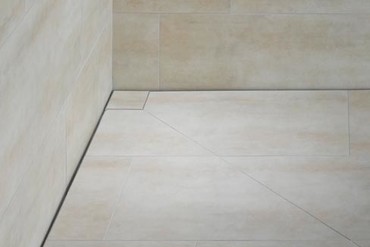 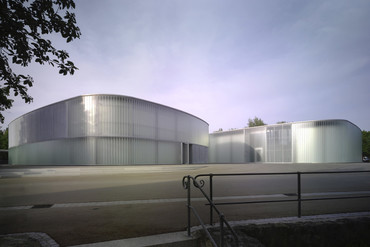 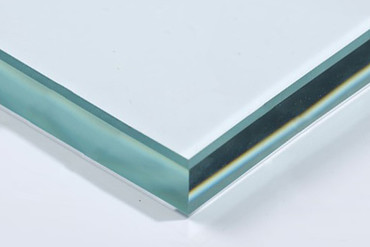