With video calls, instant messaging and file transfer functions, today the voice over IP service Skype keeps more than 200 million people worldwide connected. Skype's Stockholm office, which concentrates on audio and video development, has now moved from their smaller office in the Slussen district of Stockholm to the former "Münchenbryggeriet" brewery. Built in 1846, the historical building is one of Stockholm's most distinctive structures and was once Sweden's largest brewery.

The new premises feature audio and video studios, offices and social areas for around 100 employees. The interior design concepts were conceived by Stockholm architectural firm PS Arkitektur and are based on the idea of Skype as a useful yet playful tool that connects the world: bright colors and soft furniture, modeled on Skype's cloud-shaped logo; pointed, triangular shapes, which symbolize the nodes connected within a network. The floor of the large office spaces has been laid with a total of over 950 square meters of Vorwerk's "Freescale Partition" carpet tiles – one of three free-form tile designs offering almost infinite possibilities to decorate the floor with your own pictures. 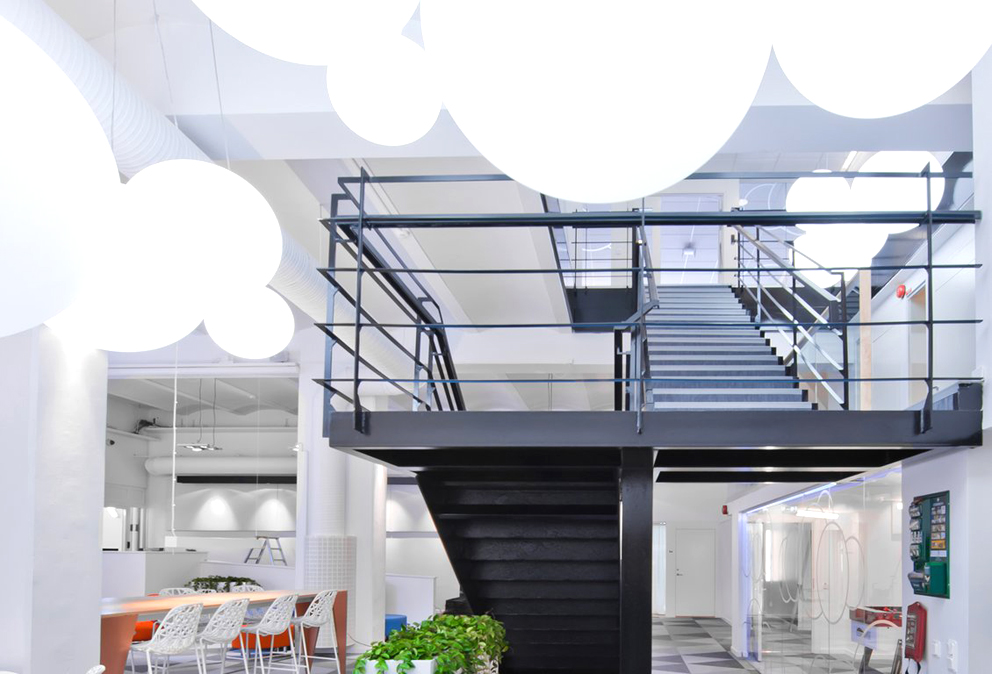 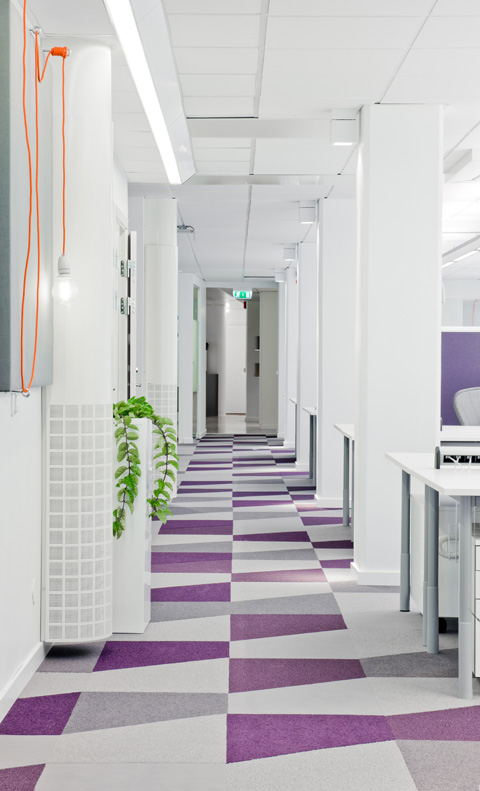 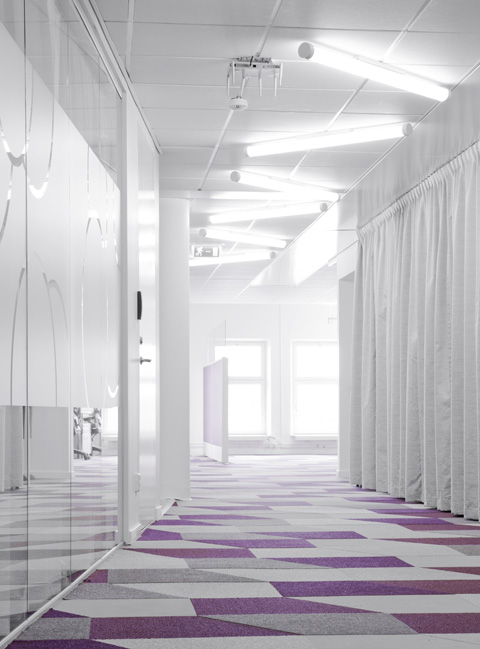 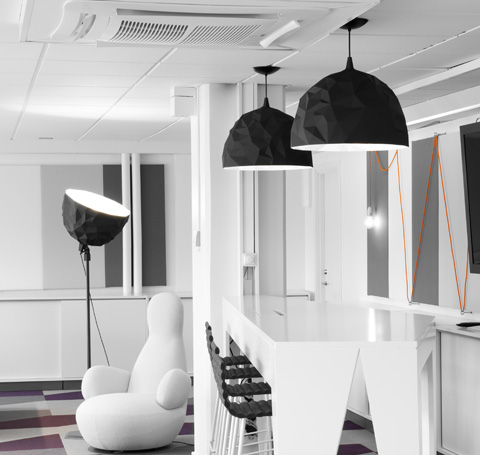 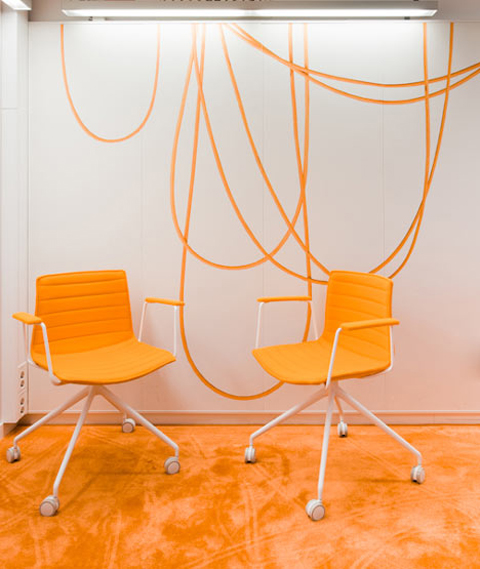 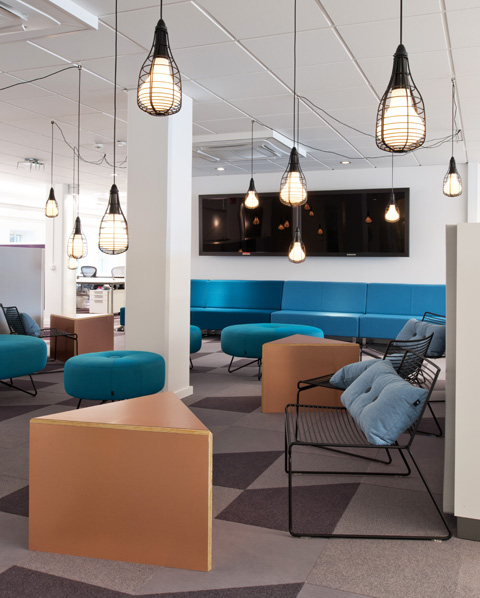 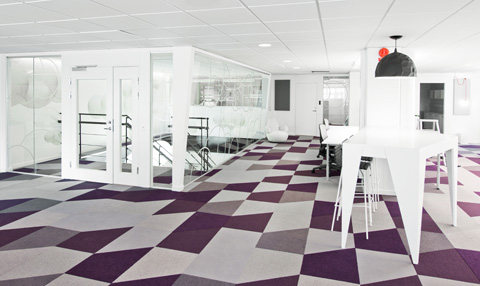 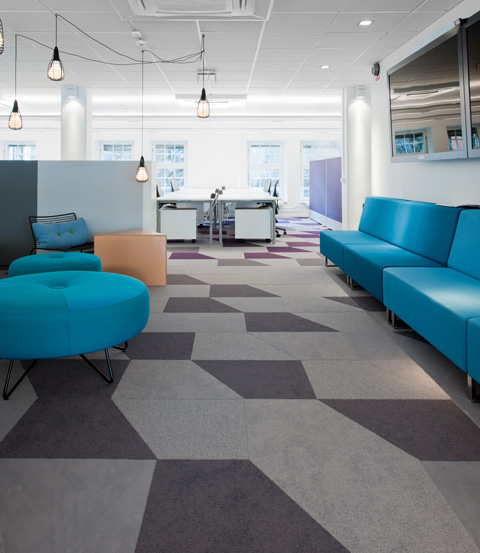 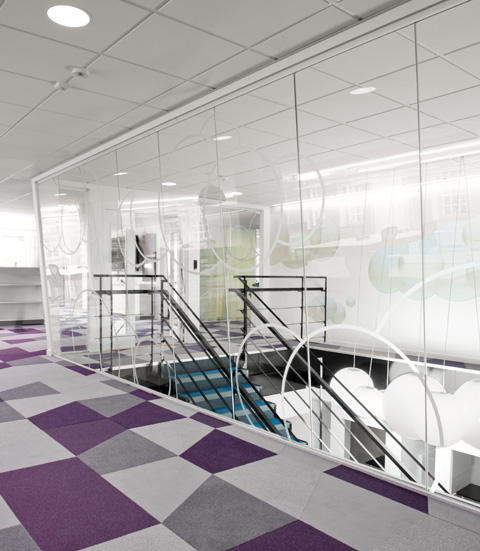 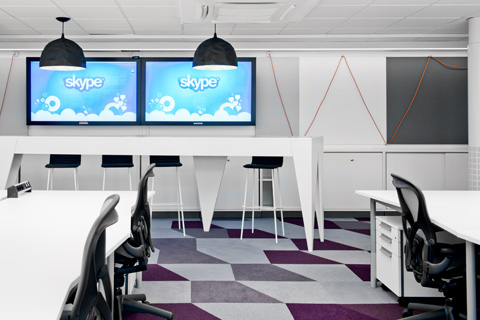 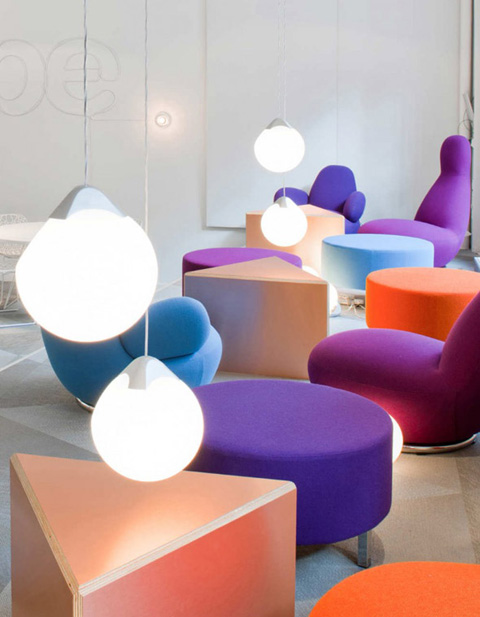 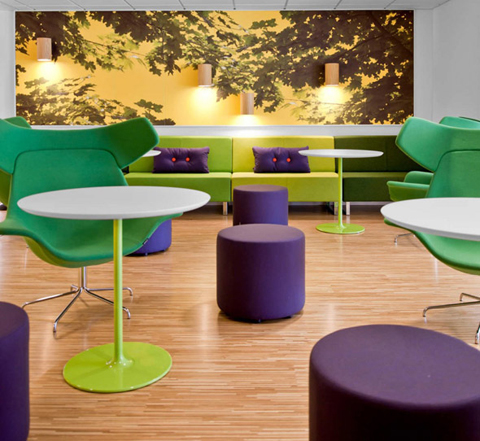 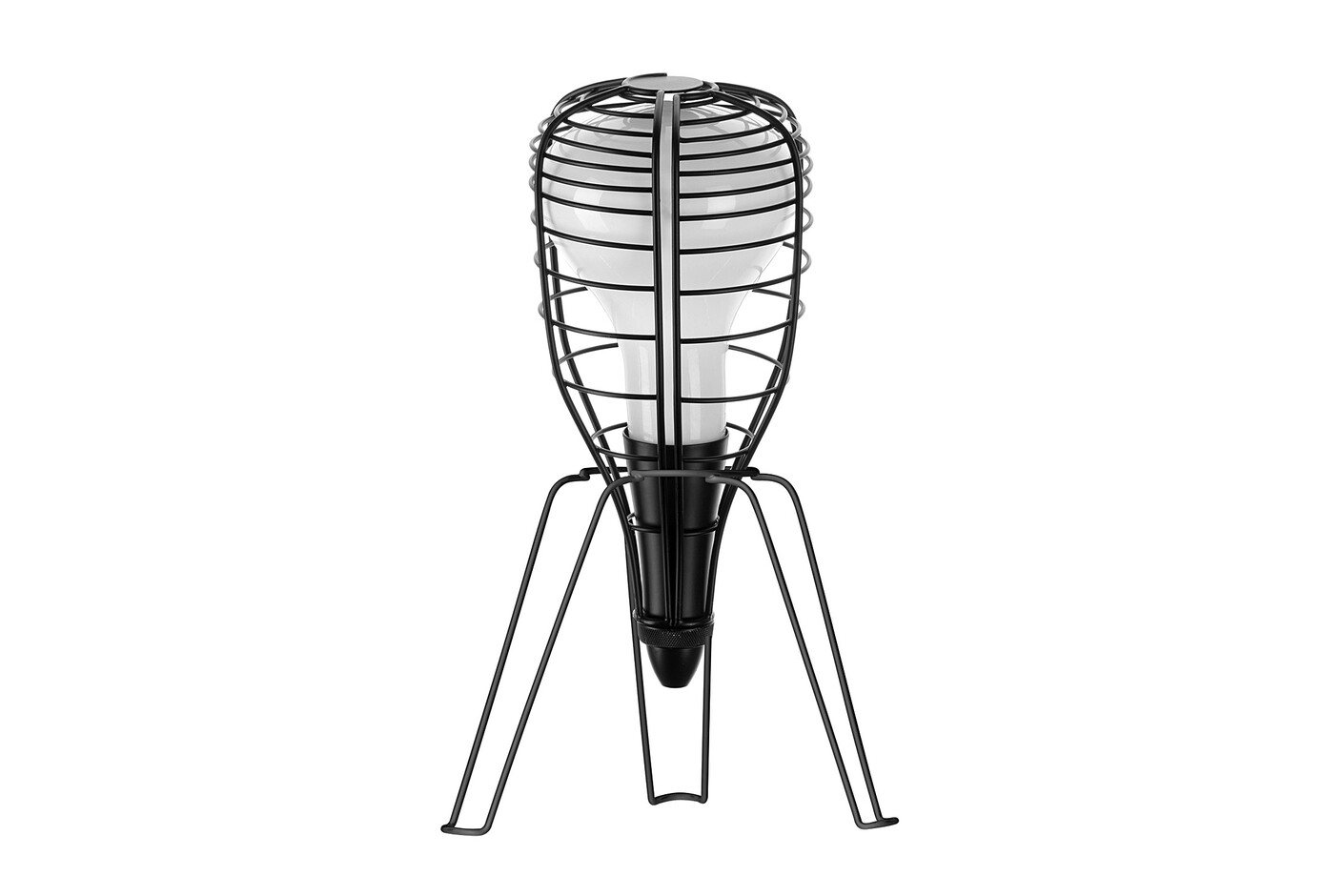 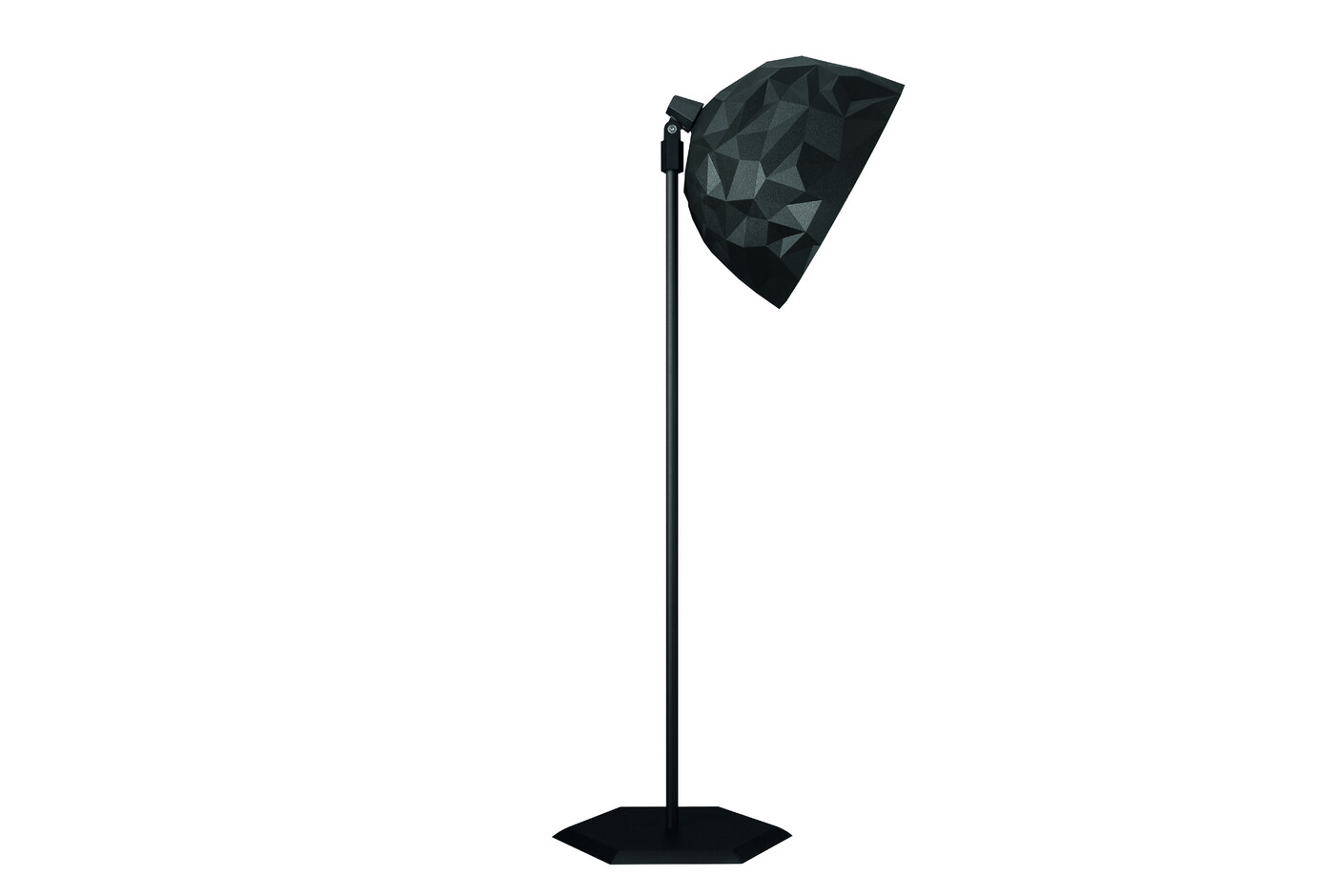 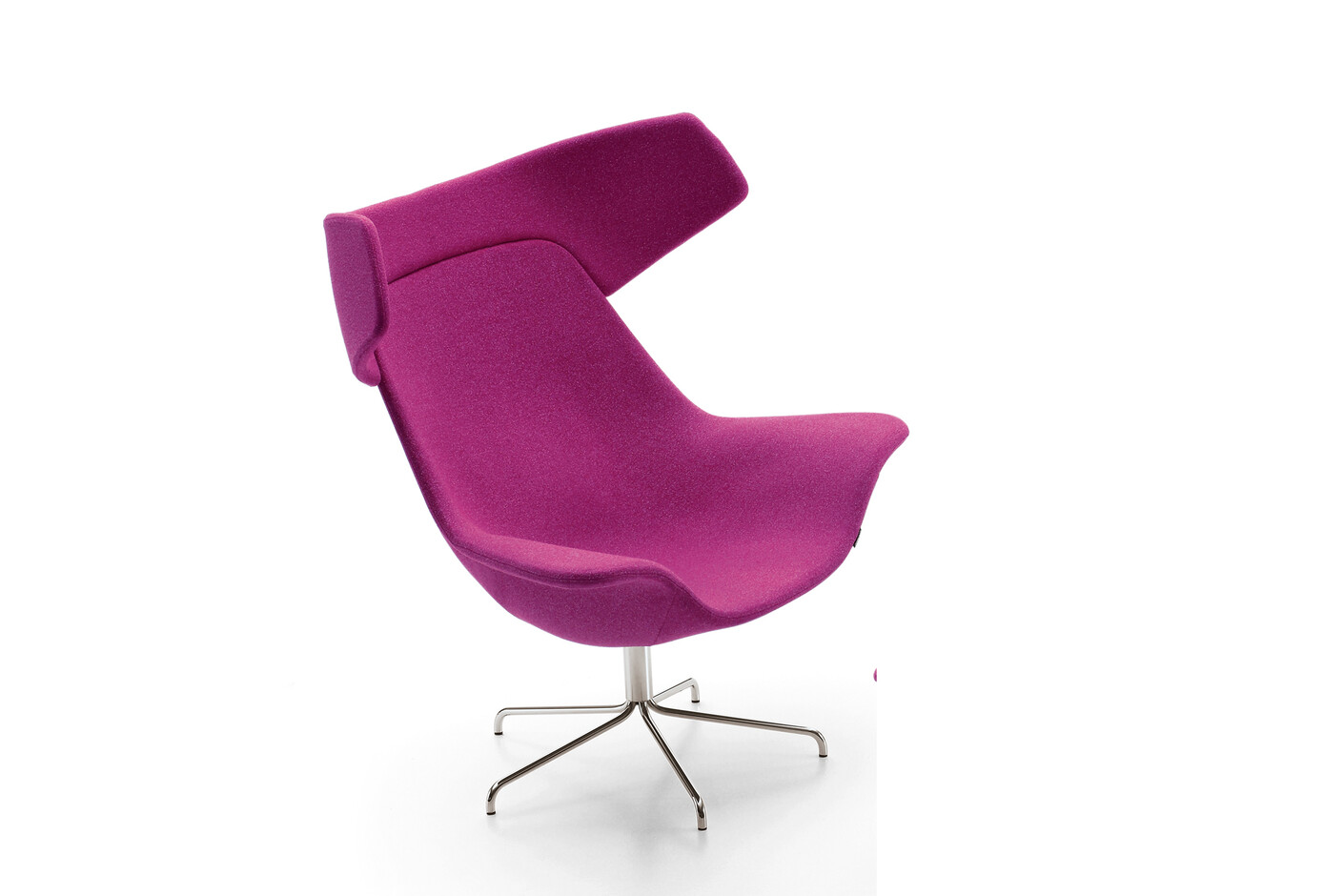 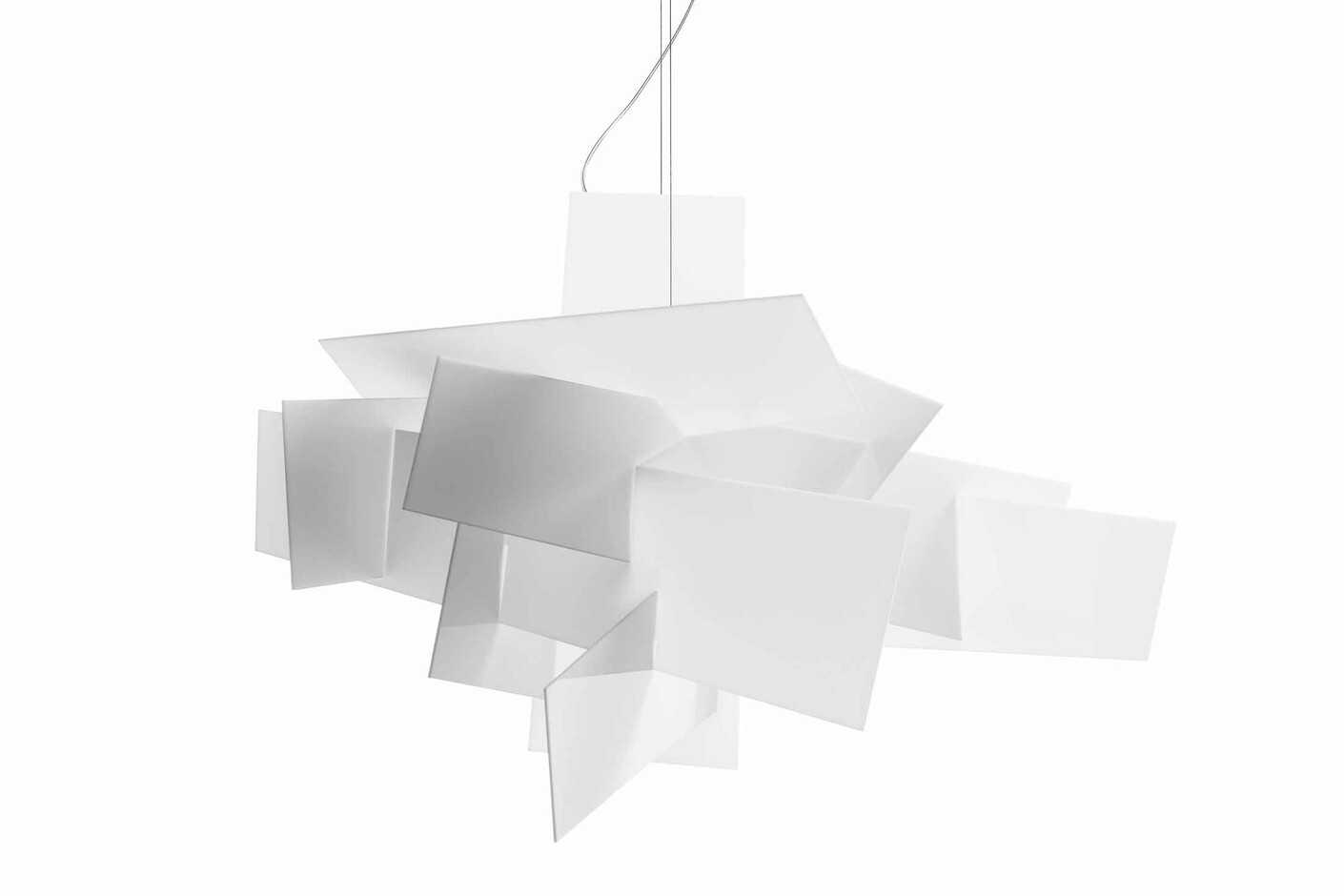 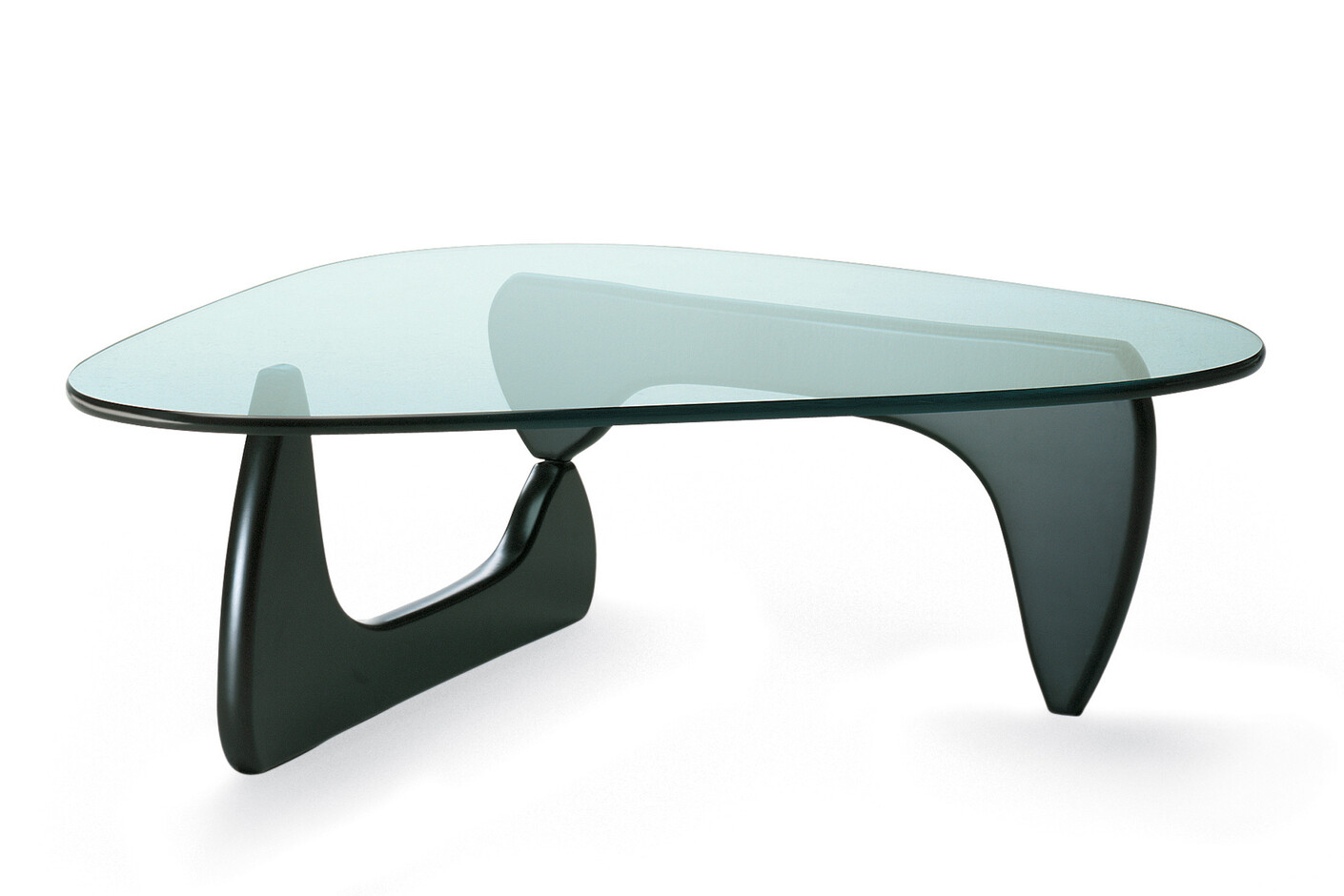