The building complex of the present-day Stadtmuseum Rapperswil-Jona can look back on a history spanning more than 700 years. Now the building has undergone large-scale restoration works and been reconstructed according to the design of Swiss architecture studio mlzd.

At the end of the 13th century a small castle complex had formed within the town walls of the small, picturesque Rapperswil on Lake Zurich. This consisted of a watchtower, a residence and annexed farm buildings that lined the town wall. A number of the elaborately decorated interiors from the mid-16th century are still well preserved even today and thus form the nucleus of the three buildings that have housed the museum since 1943. A number of alterations were necessary in order to make the buildings fit for use as a museum; one of the most significant being a conversion project undertaken in 1960 to install an intermediate building with an historical timber-framed façade complete with open galleries.

In 2002 it became clear that the property – named "Breny" after its last private owners – was in need of thorough restoration, whereby the intermediate building from 1960 in particular was afflicted by major structural defects. Furthermore, the gradual expansion of the buildings over the years had led to the formation of complicated pathways through the museum complex, which were not suited to the requirements of a modern museum. At the same time, on a political level discussions were being held on a potential merger of the towns Rapperswil and Jona, which was then realized in 2007. And so, the restoration of the museum came to be the first joint project en route to a cooperative future for the two communities in terms of cultural policy.

In 2007, mlzd won an architectural competition for the "Janus" project, which will help the Stadtmuseum Rapperswil-Jona to maintain a presence appropriate to its official significance in the town. It aims to transcend the town's borders, reach a new audience of culture aficionados and present the museum and town as an attractive tourist destination.

Integrated into the existing complex, the new building has been tactfully inserted into the architectural fabric of the old town. The façade and roof have been designed such that the existing windows and doors of the original buildings have not been obscured or intersected in any way. The northern side of the building – a distinctive characteristic of the townscape – has remained untouched. Among the winding lanes and alleys of this quaint location, the entire building maintains a discreet background presence. Simultaneously, the stately yet tasteful bronze façade made of TECU Bond, which can be considered the main access point to a modern museum complex, sets a new tone for the area. 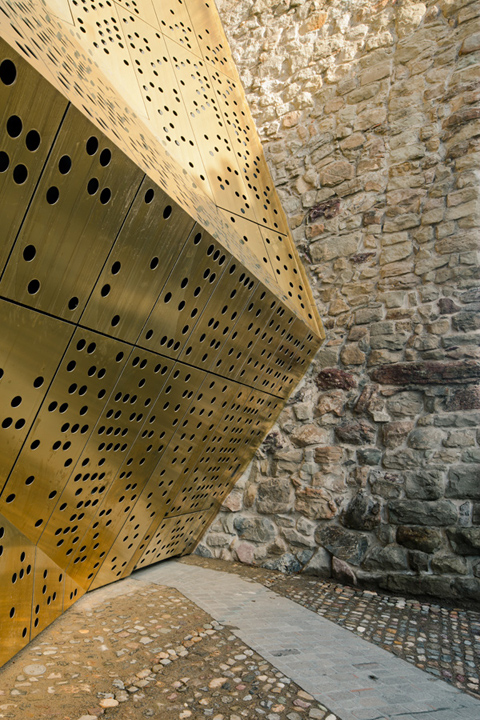 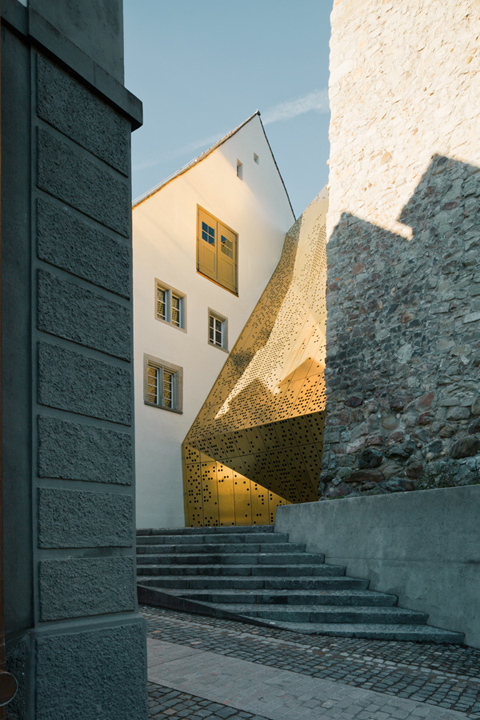 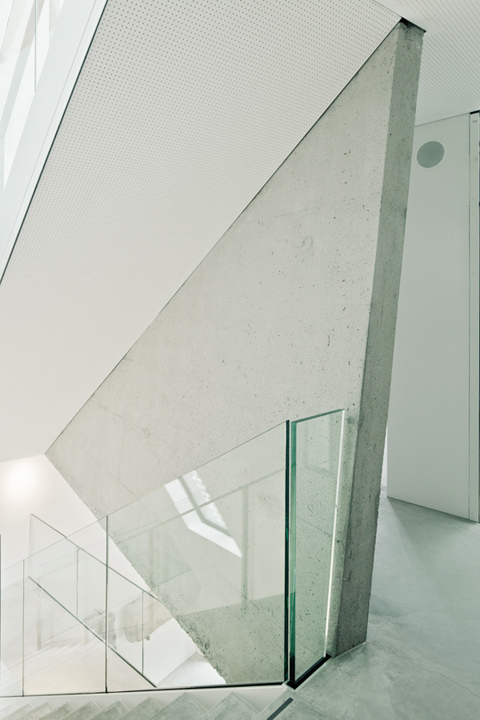 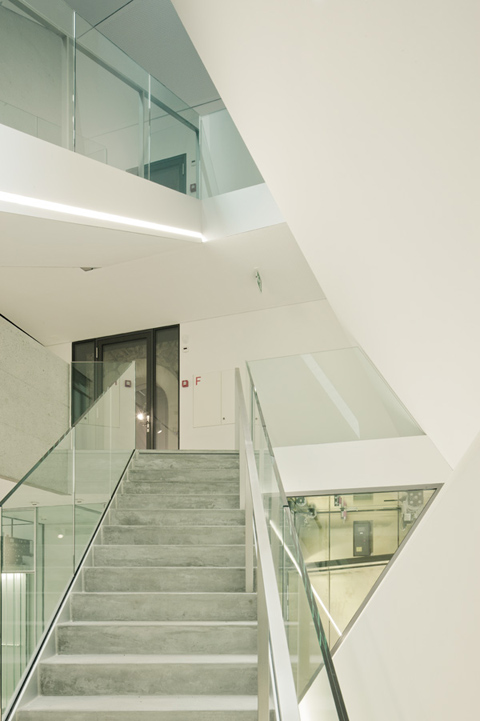 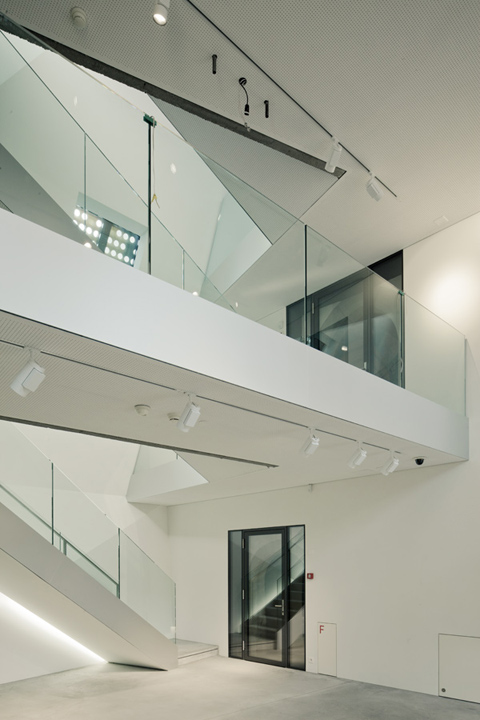 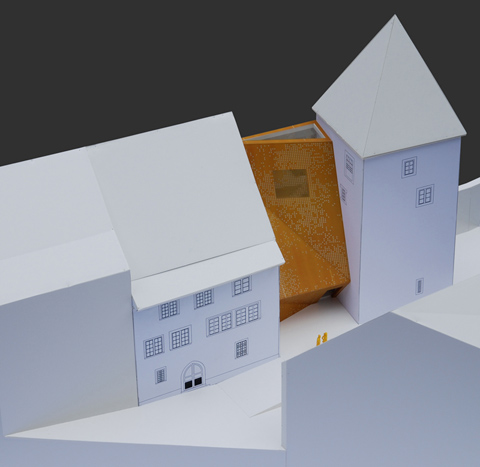 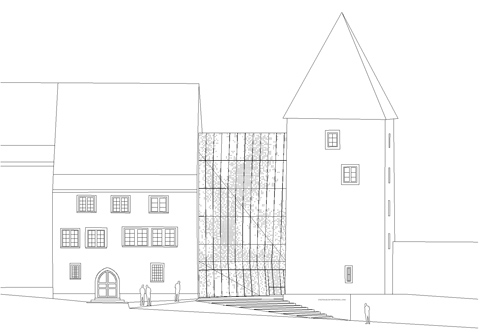 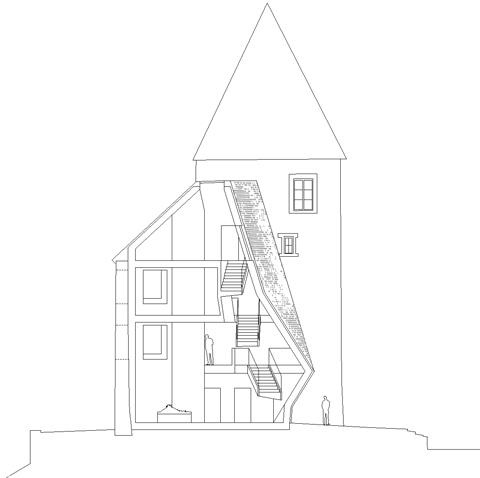 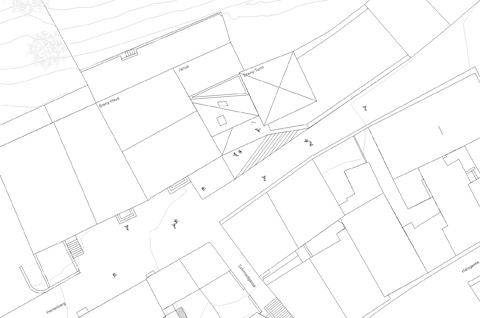 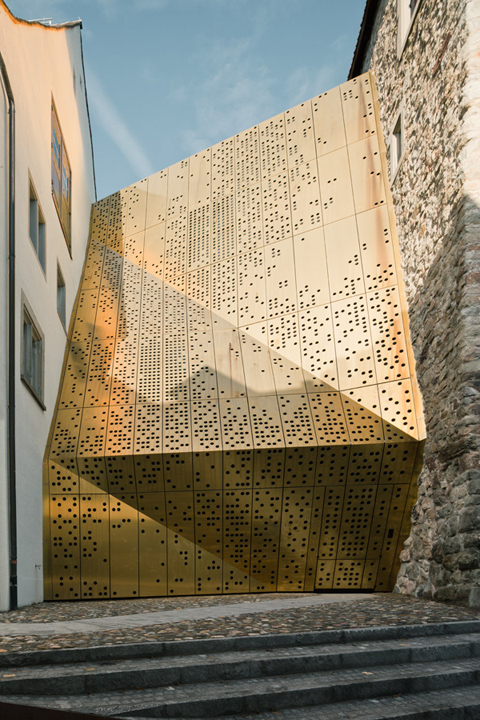 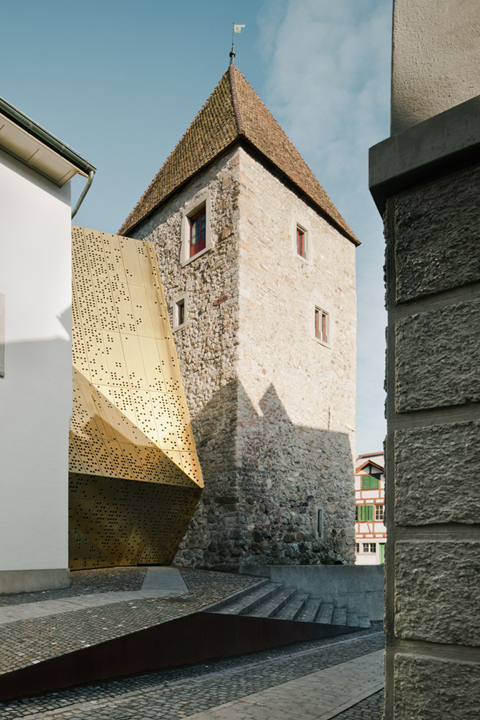 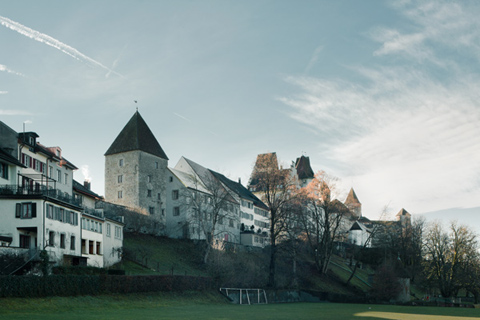 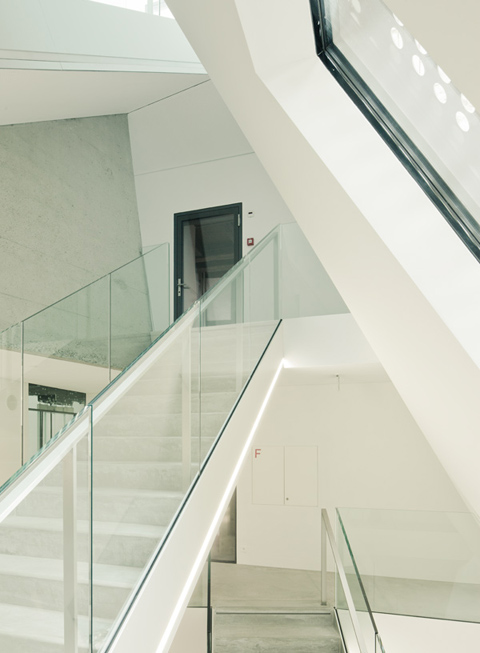 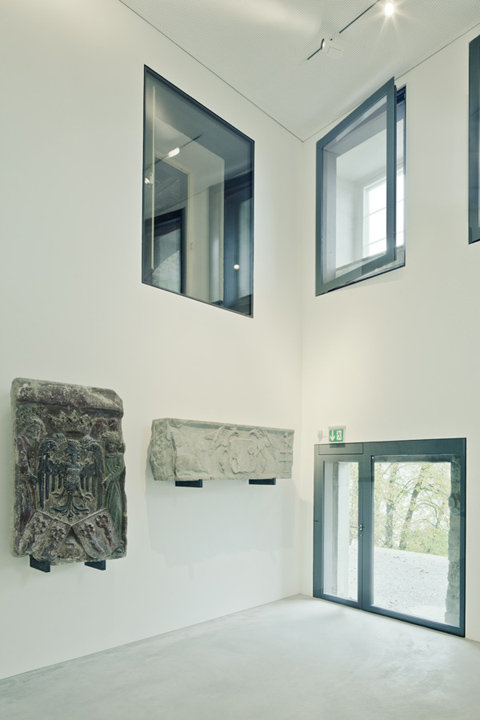 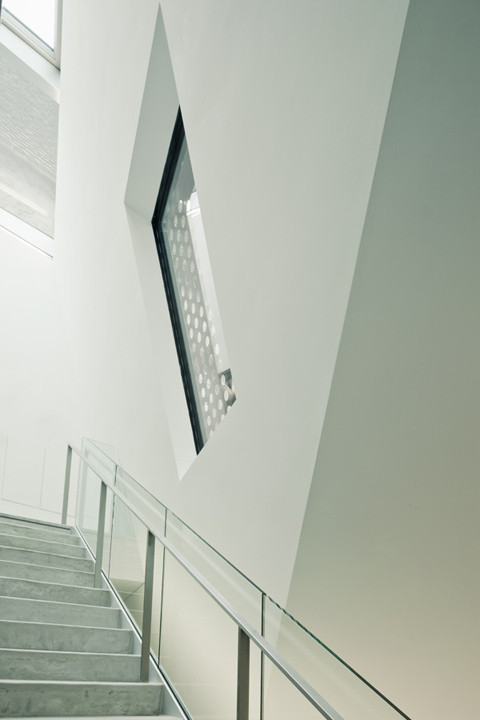 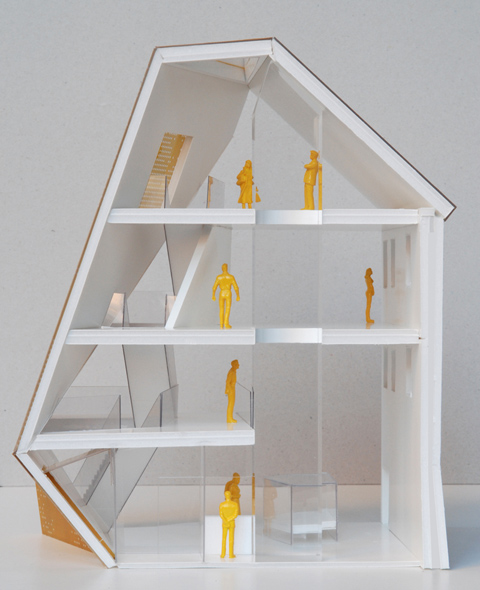 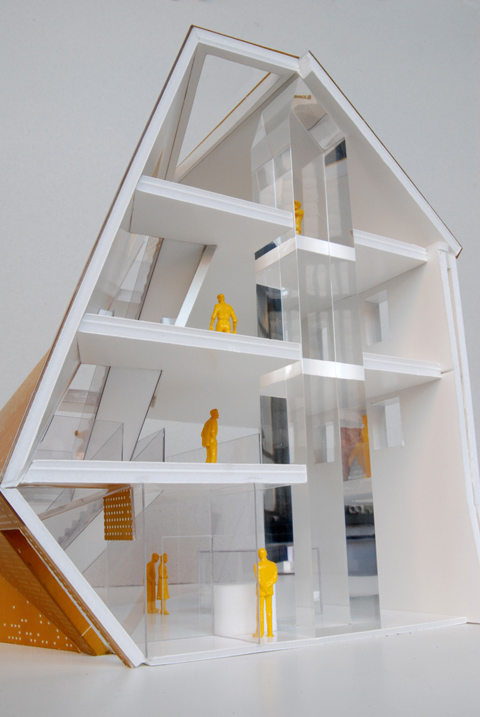 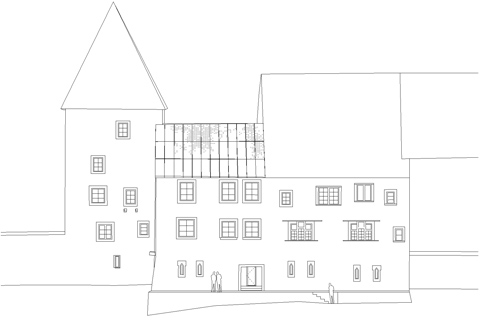 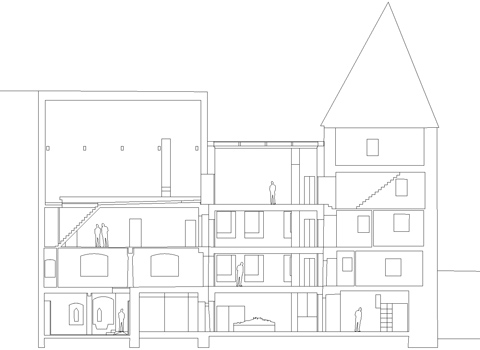