In 1984, Australian architect and Pritzker Prize winner Glenn Murcutt designed a simple house for the Magney family in New South Wales, Australia. 33 years later it has become an architectural icon.
by Florian Heilmeyer | 8/1/2017

Overnighting in a house designed by a Pritzker Prize winner is a stroke of good fortune. Usually such houses tend to be privately owned or, in a best case, to have been turned into a museum. Anyone traveling to southeast Australia, however, should make certain they book a stay in Glenn Murcutt’s “Magney House”. Subject to the proviso that many people who have stayed there before them have said they never wished to stay anywhere else again.

By car it is about two hours from Canberra, and then you find yourself standing on an incredible site: It’s huge at 33 hectares, a gentle hill overlooking the South Pacific and on the wide meadow a few kangaroos from the Eurobodalla National Park tend to be hanging out – it abuts the property on three sides. On the site, relatively far up the slope, stands a gleaming long silver house that you could initially be mistaken for thinking is a trailer home.

A house instead of a trailer home

And you’d not be far wrong: Glenn Murcutt, Australia’s best-known architect, designed it for Di and Tom Magney in 1984. They had been using the gigantic property for years at the weekends and usually camped in a tent, old bus or mobile home. By that time they had three children, however, and wanted a house for the entire family and their guests; but they also wanted a house that felt as light and simple as a tent.

Murcutt developed a single-story pavilion. Inside there is a long linked row of rooms, at both ends of which there are separate living units. In between is a central living room that opens to the north and can be used by both units. Beneath the twin bay roof the building boasts a radically simple layout: All rooms face north with a large glass façade, as the sun comes from that direction in Australia. To the south are the connecting doors and the functional areas such as the kitchen, bathroom, toilets and showers. There are aluminum blinds in front of the glass façade that, together with the protruding eaves, protect the house from the high summer sun, while letting in as much of the winter sun as possible.

In the middle of the asymmetrical, V-shaped roof, which is vaguely reminiscent of a birdbath, the rainwater collects and can be used as heating or drinking water. The combination of metal roof and façade with the heavy brick walls on the inside ensure optimal use and storage of natural energy: In the winter the reverse brick veneer stores the warmth of the sun’s rays while in summer, together with the concrete floor, they keep things cool. Murcutt despises air conditioning.

The way it stands there, gleaming silver and yet in perfect harmony with nature and the specifics of the local climate, makes it a manifesto to Murcutt’s view of ecological, sustainable architecture that readily accepts precisely those specifics. In this regard the Magney House is a manifesto that luckily one can rent.

Di and Tom Magney’s three children only use the house occasionally and finance it by renting it out. Alix Magney, who manages the property, says that “we feel a deep bond to the house. Since it was built there has been no reason to change it.”

Whether it is a typical Murcutt?, I ask. “Yes,” she says, “you only need look at how sensitively it is positioned on the property in order to derive the maximum from the landscape.” It seems as if it only touches the land lightly, is light and mobile, as if you could lift it up and take it away at any time. The kangaroos out front certainly hardly seem to take notice of it. 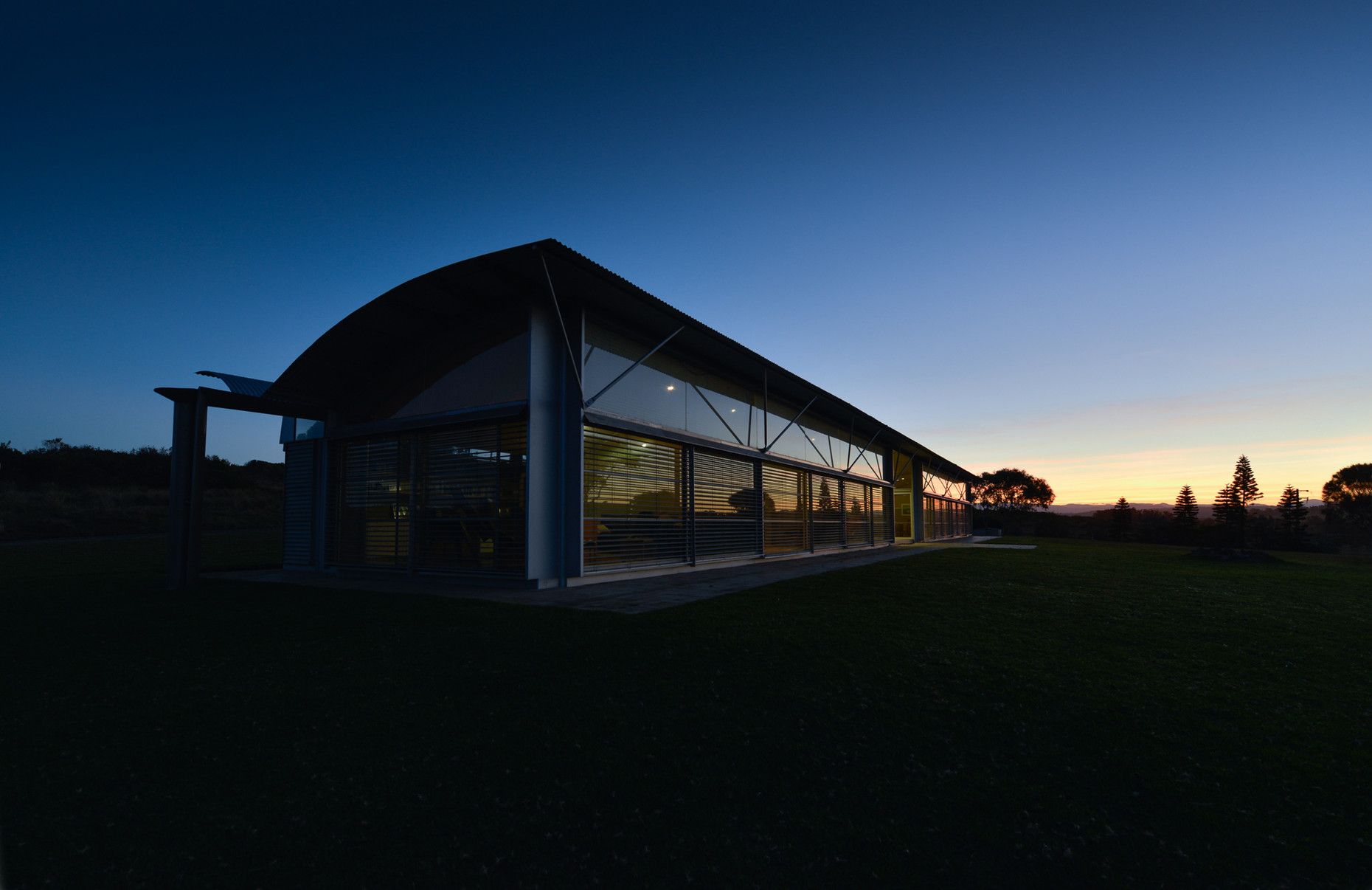 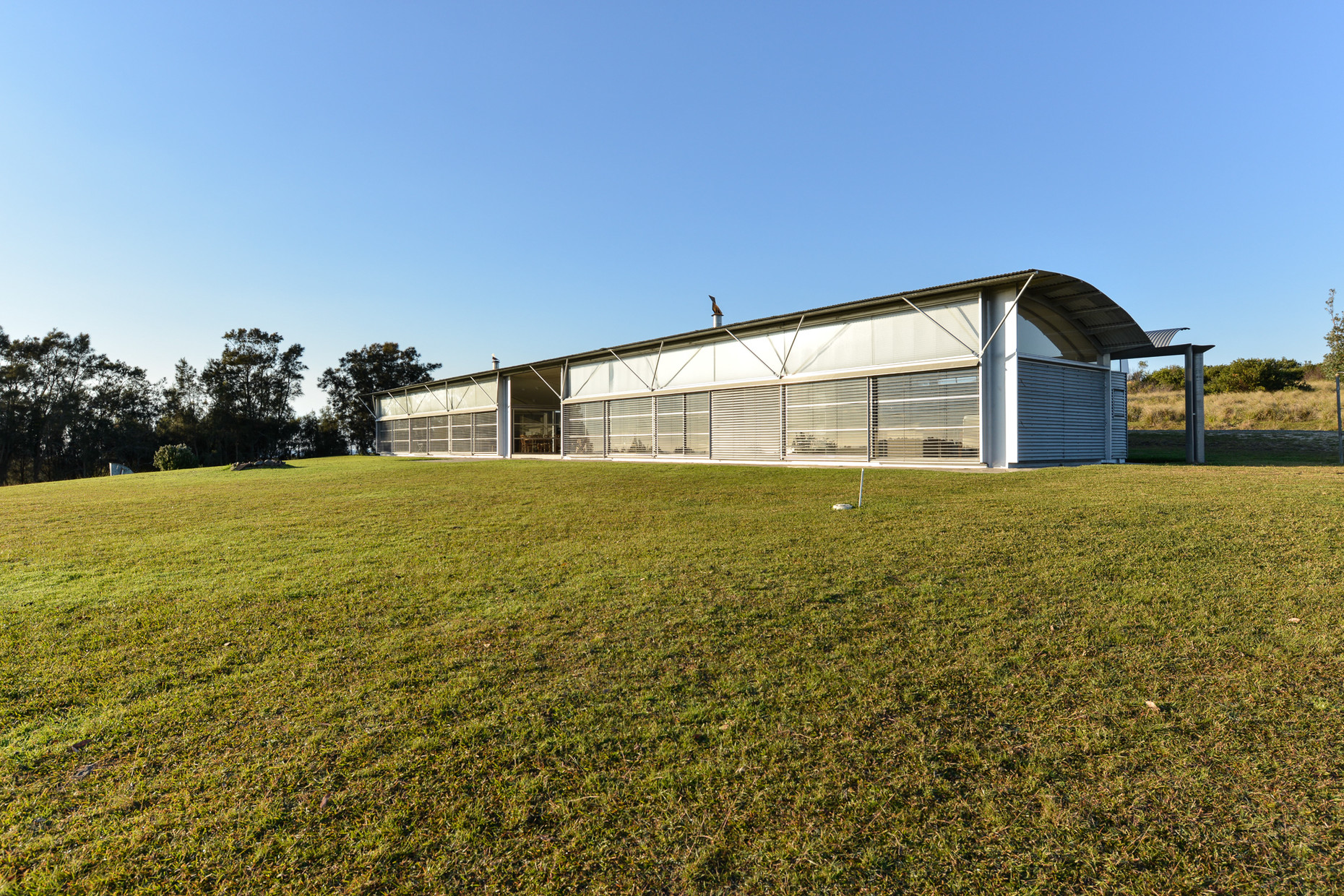 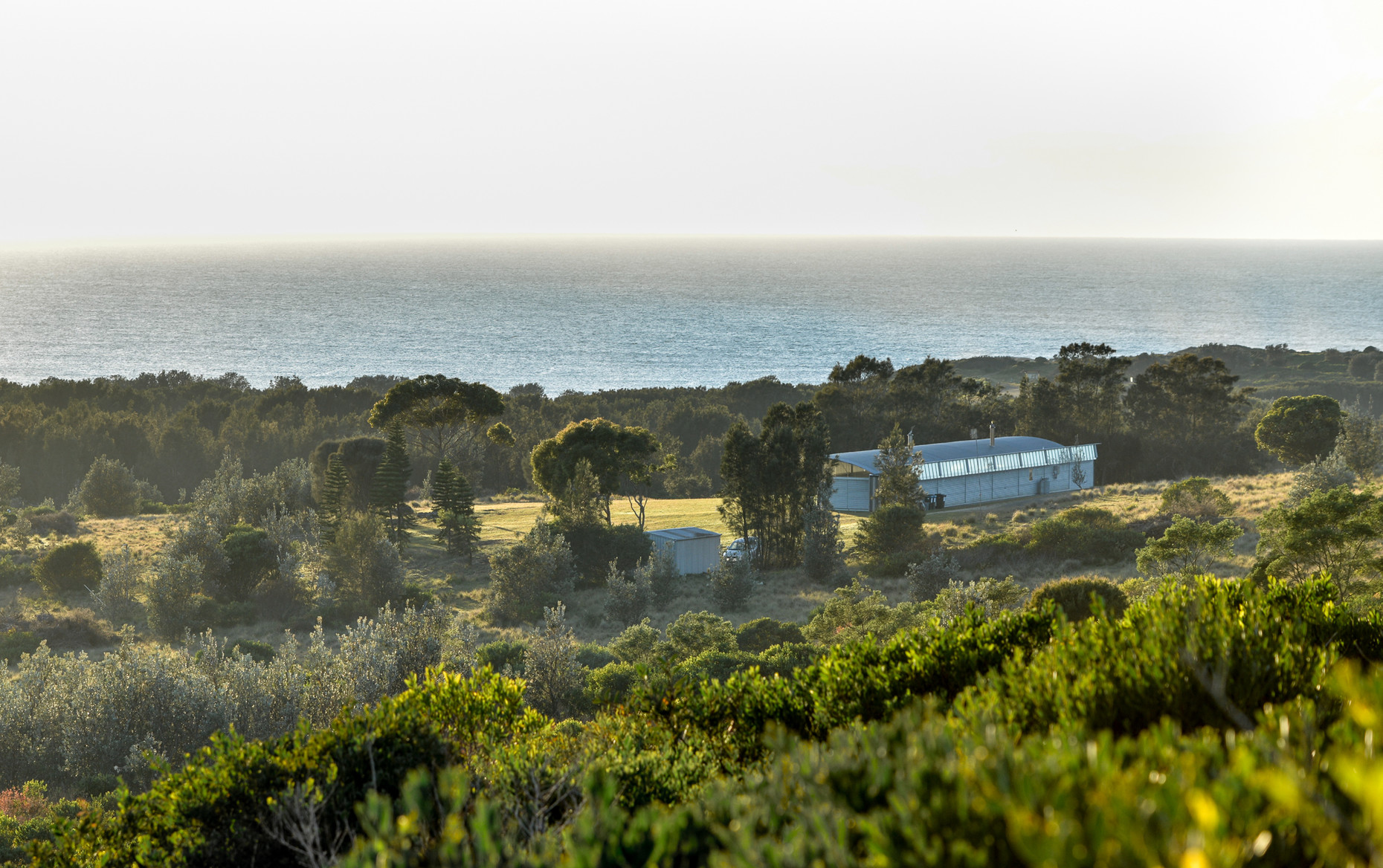 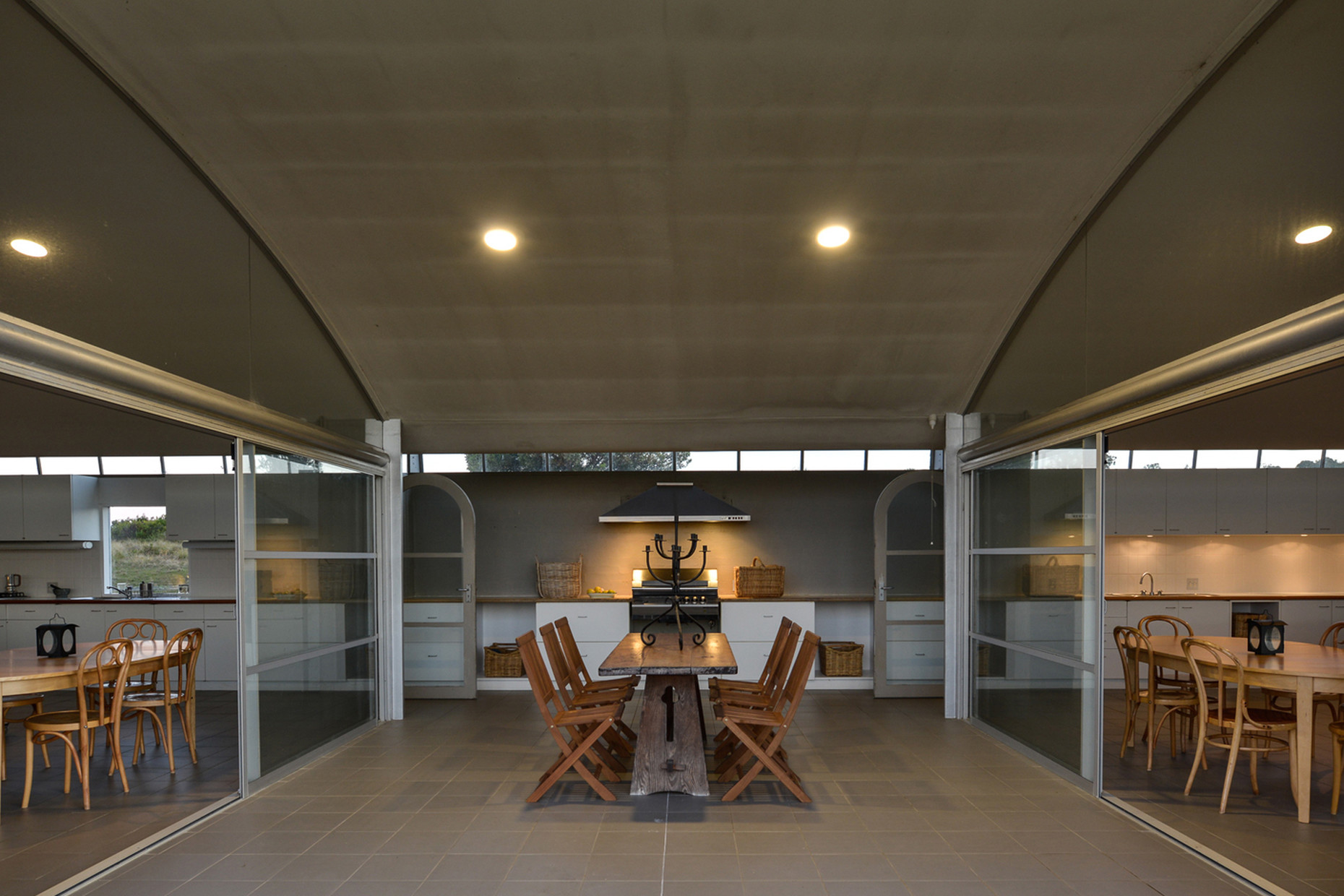 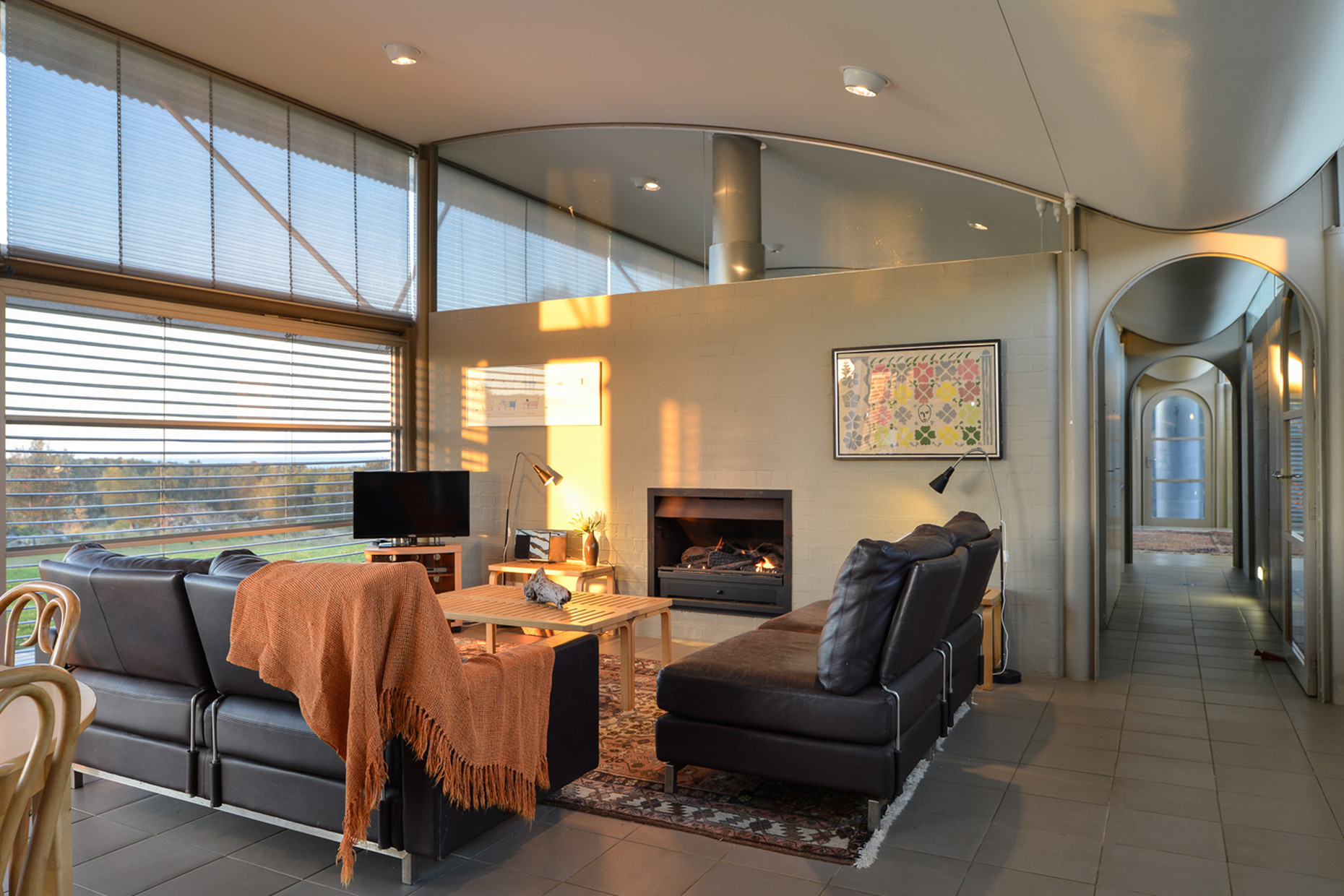 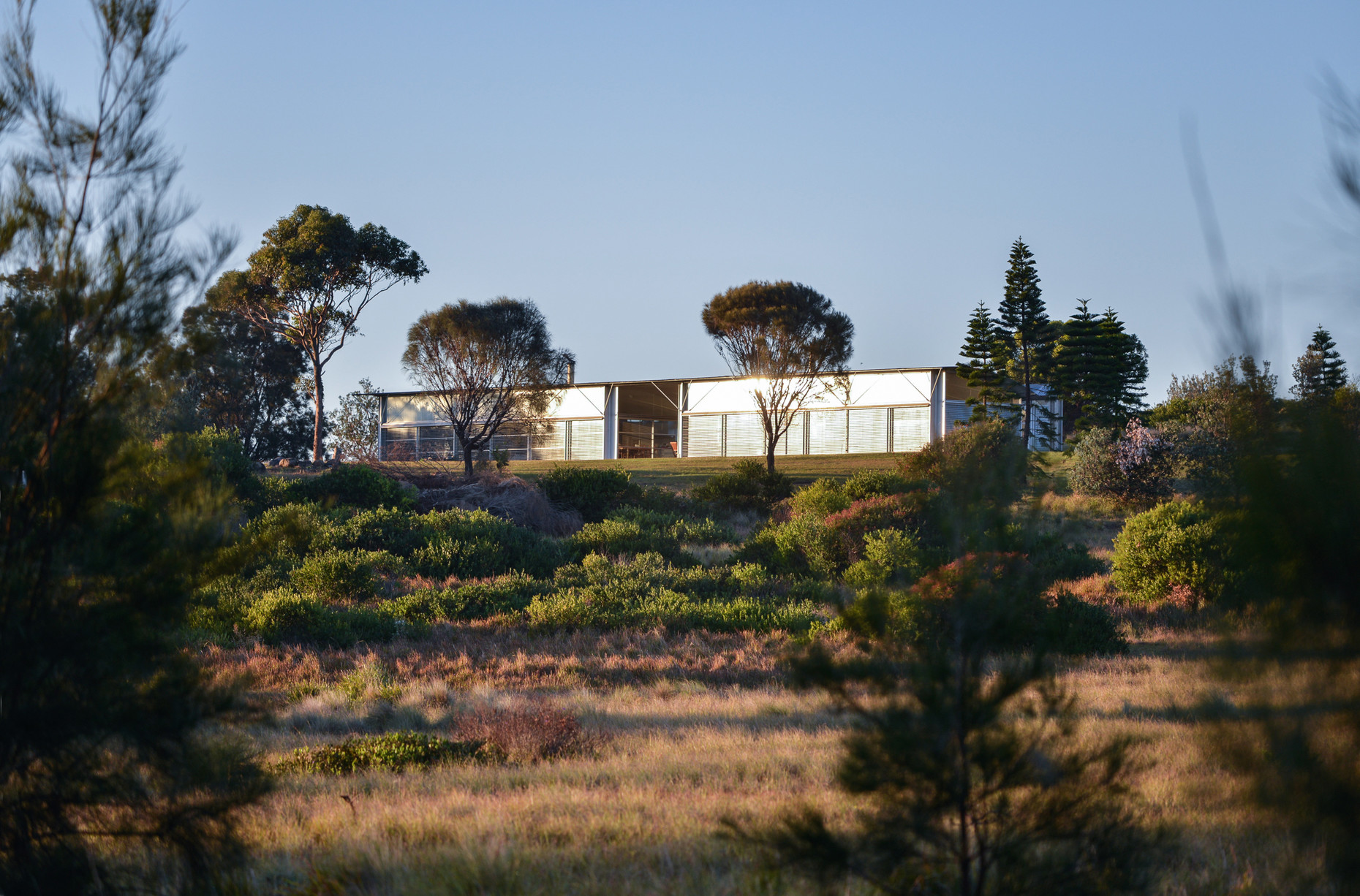 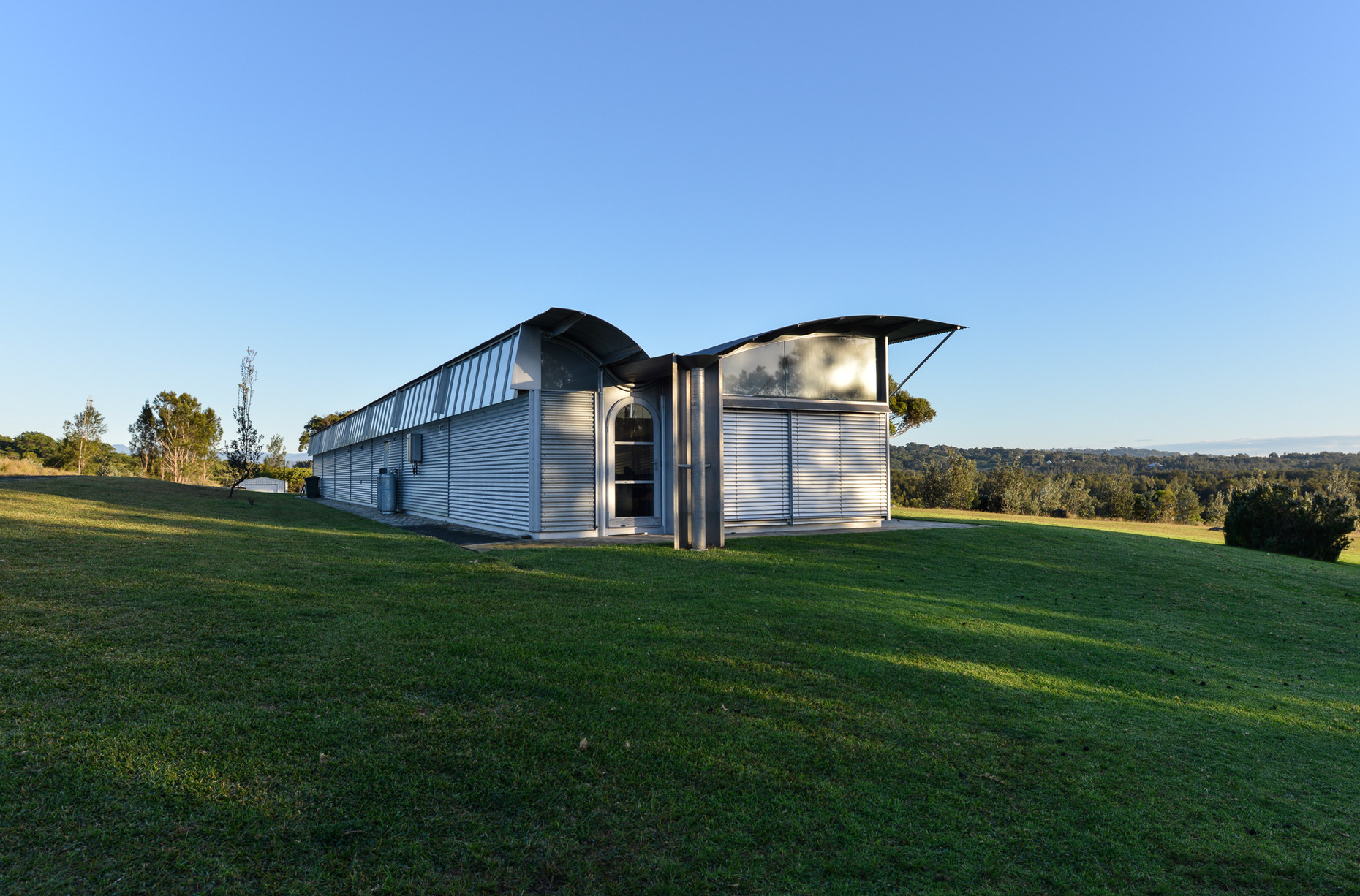 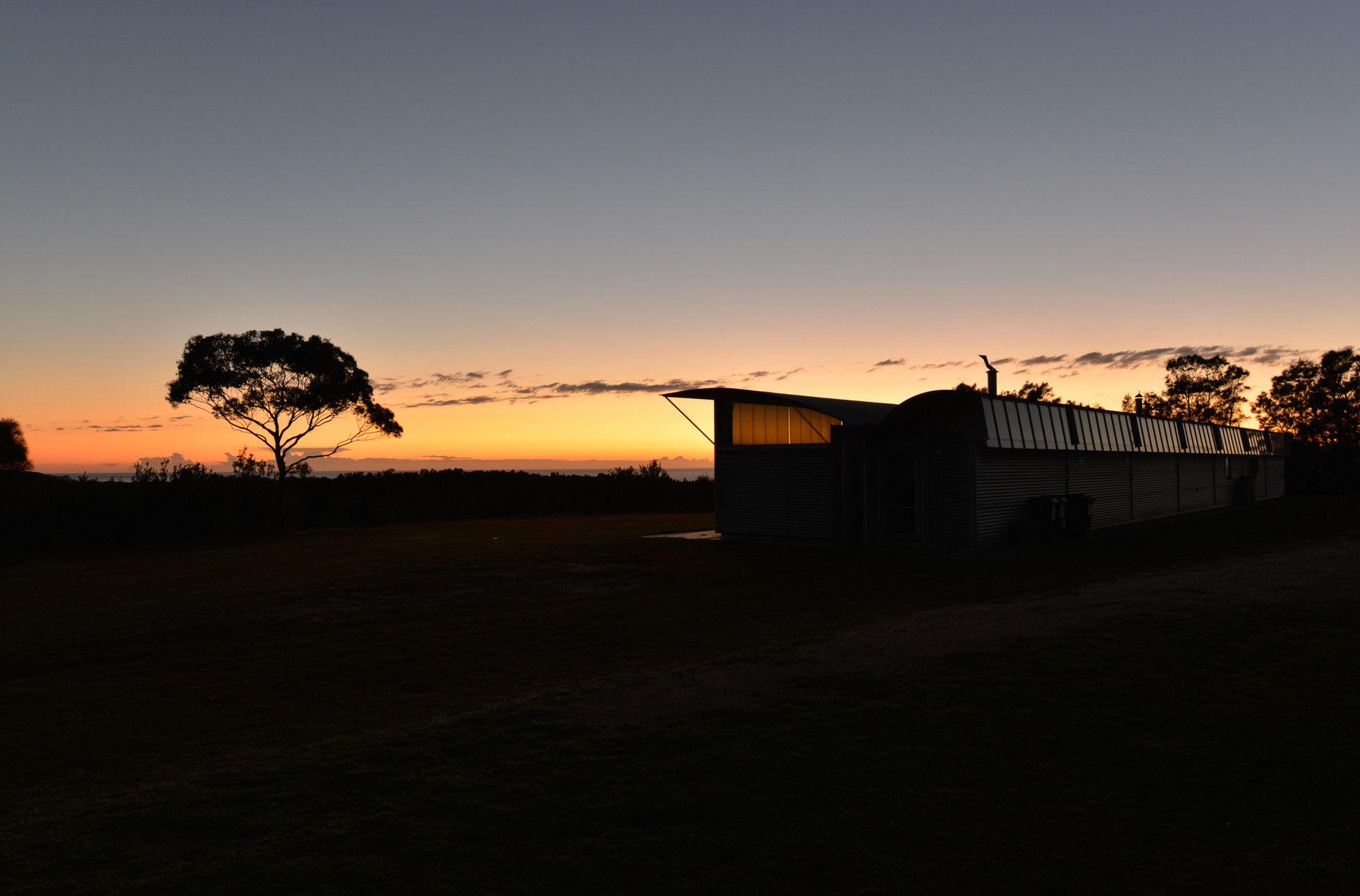