With the "Cabriolette" by Martinelli Luce, Studio Natural have designed a luminaire that interacts flexibly with its users.
9/21/2022

Designed by Studio Natural and manufactured by Martinelli Luce, the "Cabriolette" is a wireless table and wall lamp that, with its swiveling reflector, is intended to evoke associations with a cabriolet. The designers' goal was to create a piece of furniture that, like other Martinelli Luce products, would allow a strong interaction between the user and the object: thus, the "Cabriolette" allows to play with the light it generates by moving it. The head of the lamp, which can be rotated 180 degrees and which both transforms and directs the light beam, also serves as a reflector. It is available in white, black and yellow (table version) and white and black (wall version). Thanks to a dimmer, the desired light intensity can be optimally adjusted. In addition, its small size allows the "Cabriolette" to fit flexibly into any interior. Thus, rooms can be played with the most diverse light scenarios. At the same time, the luminaire also enters into a tactile connection with the respective users, adapting to the most diverse needs in private and public areas. 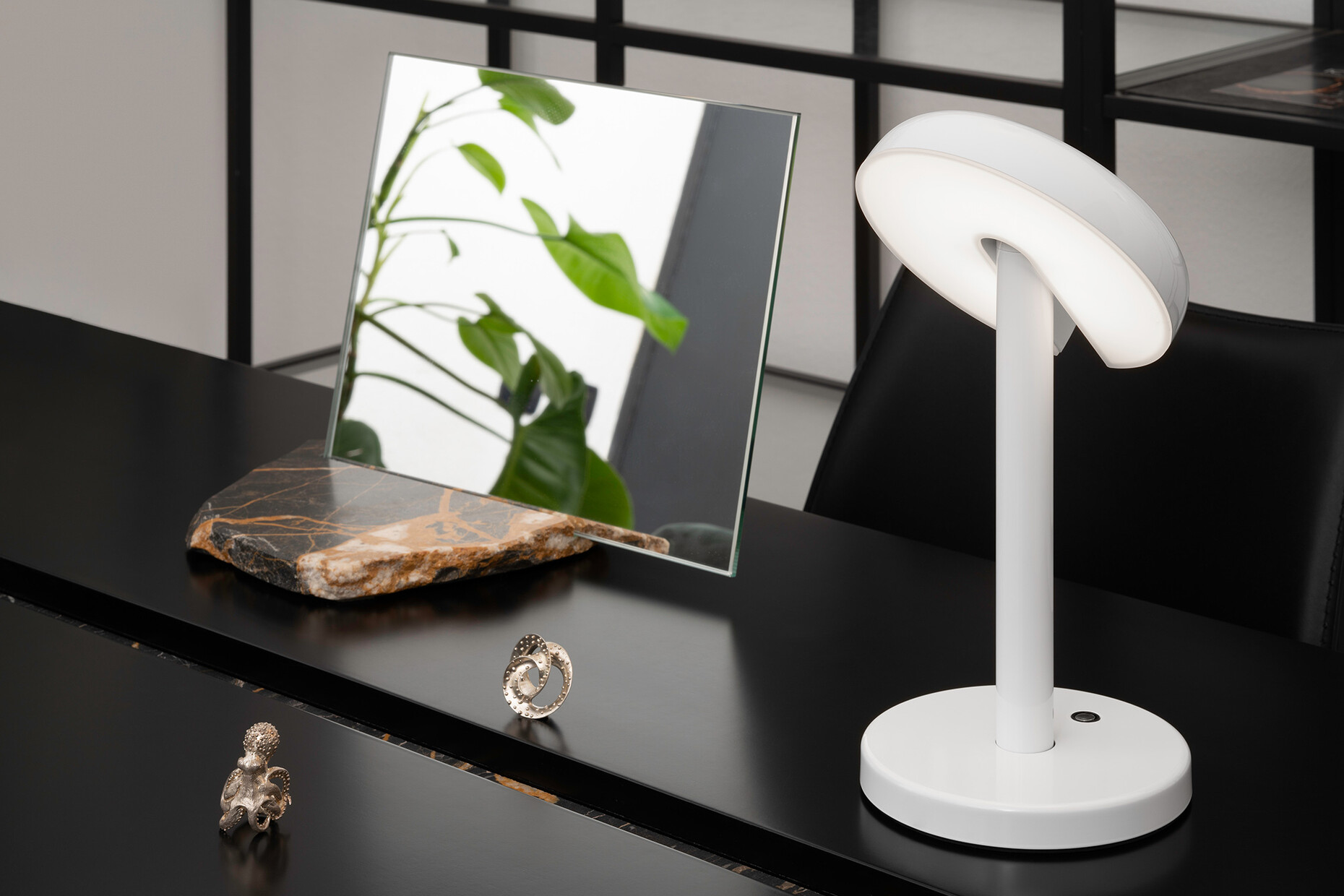 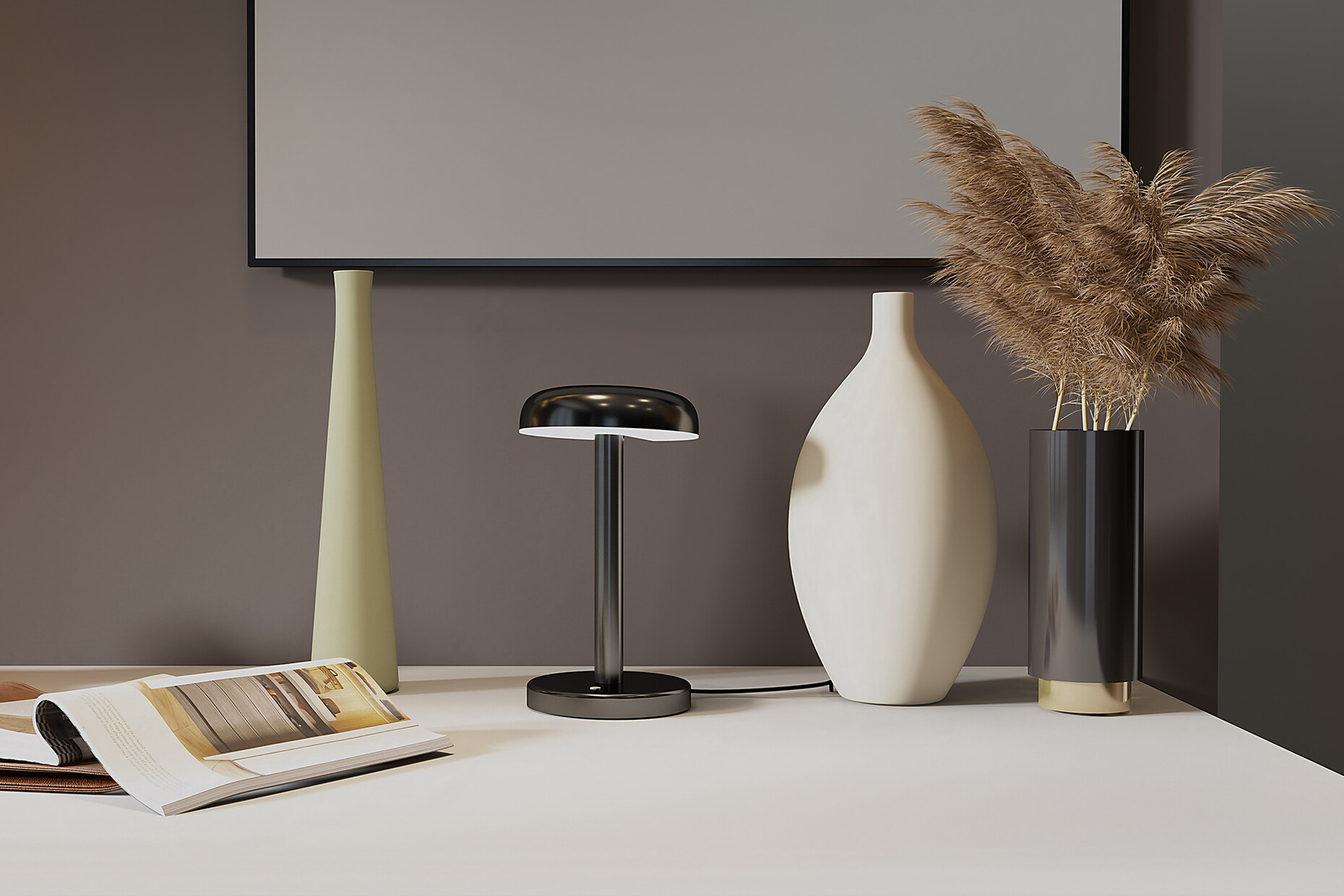 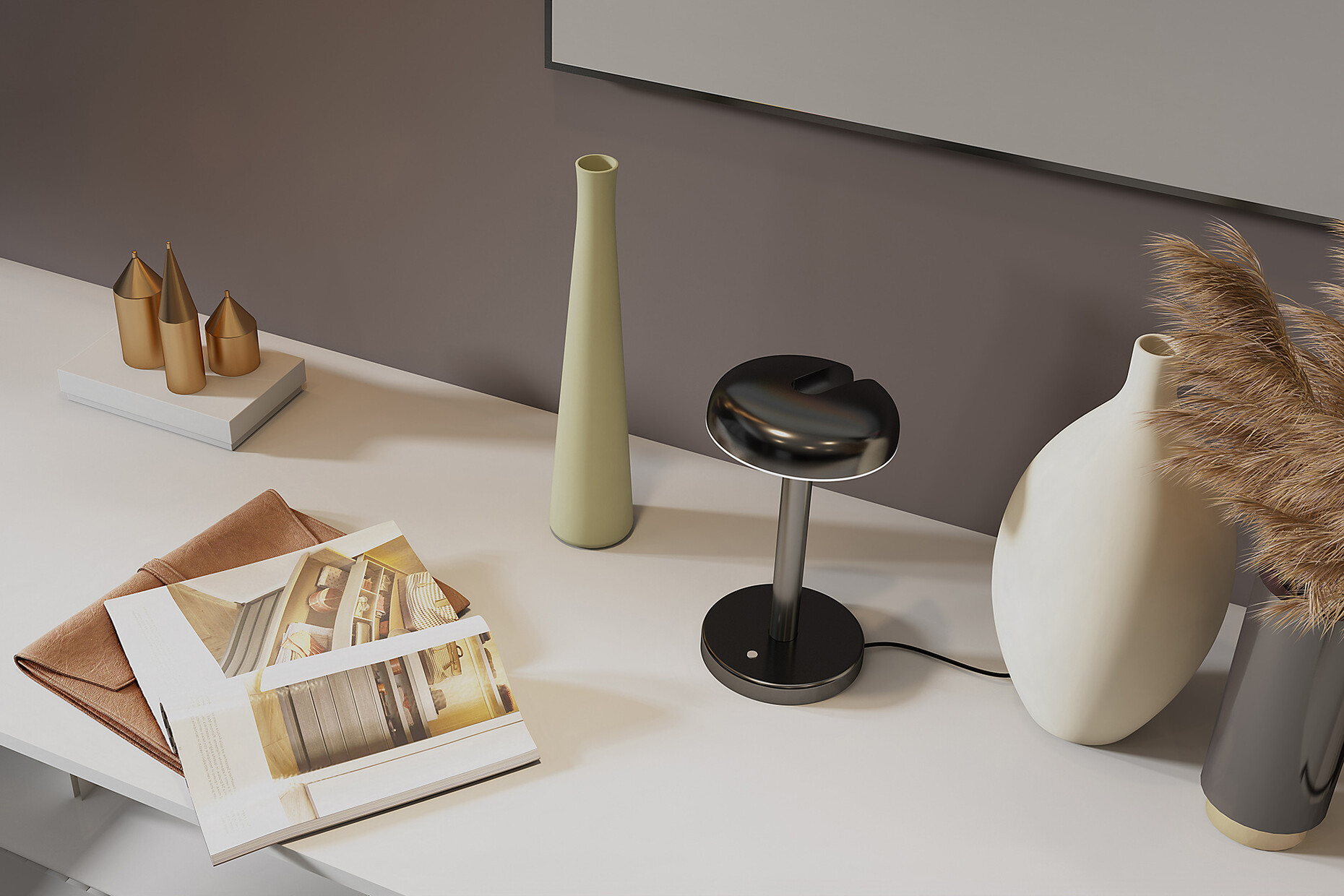 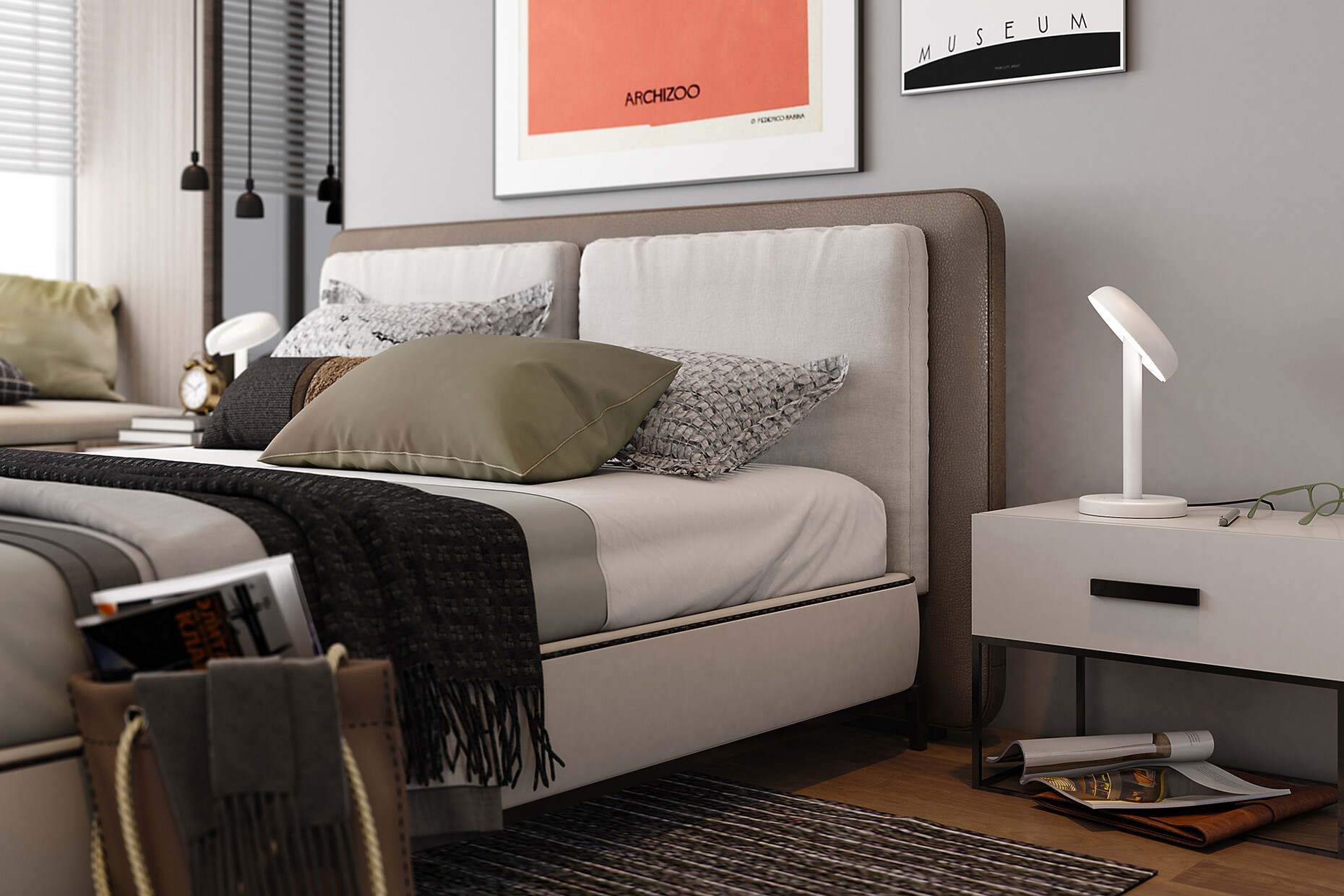 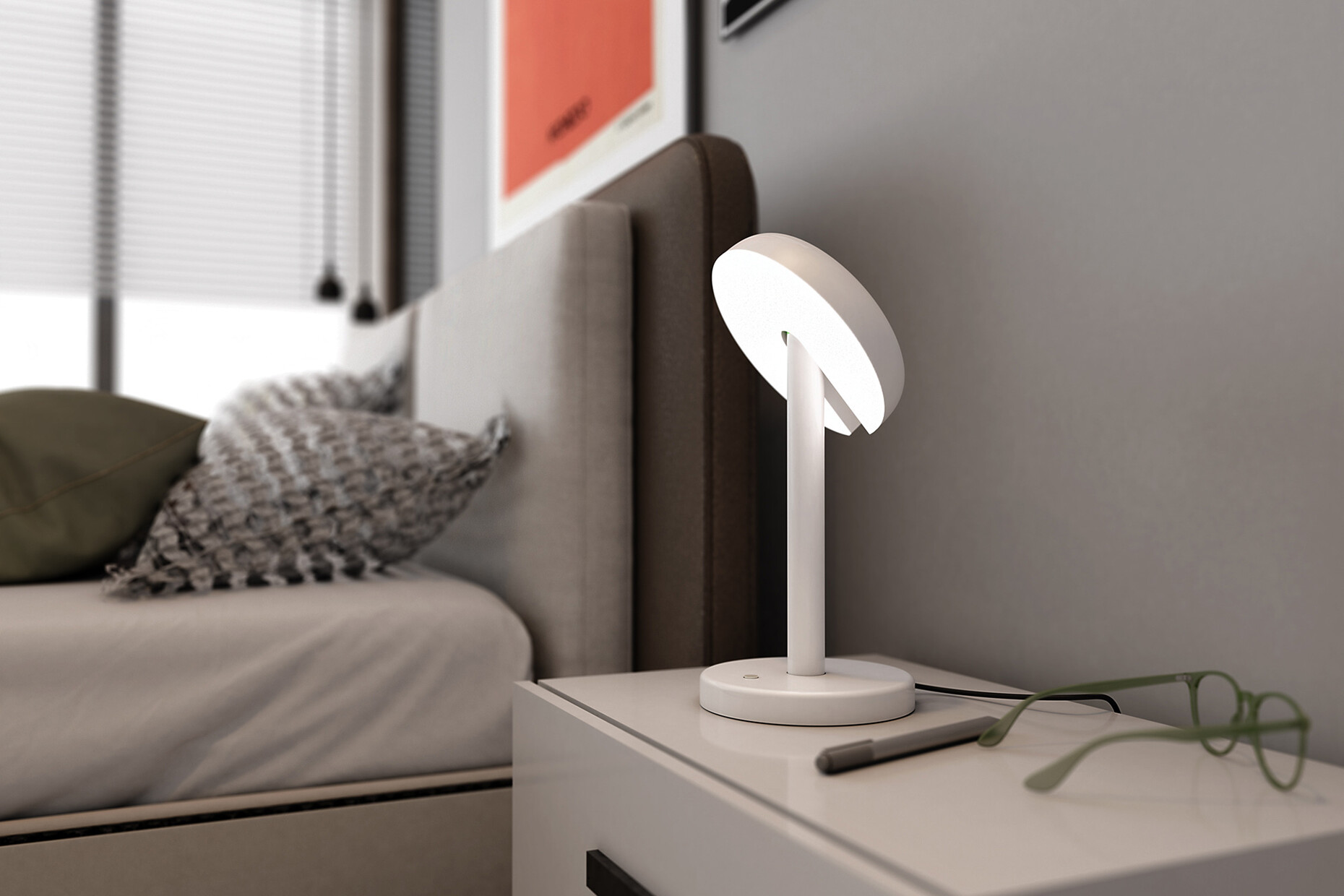 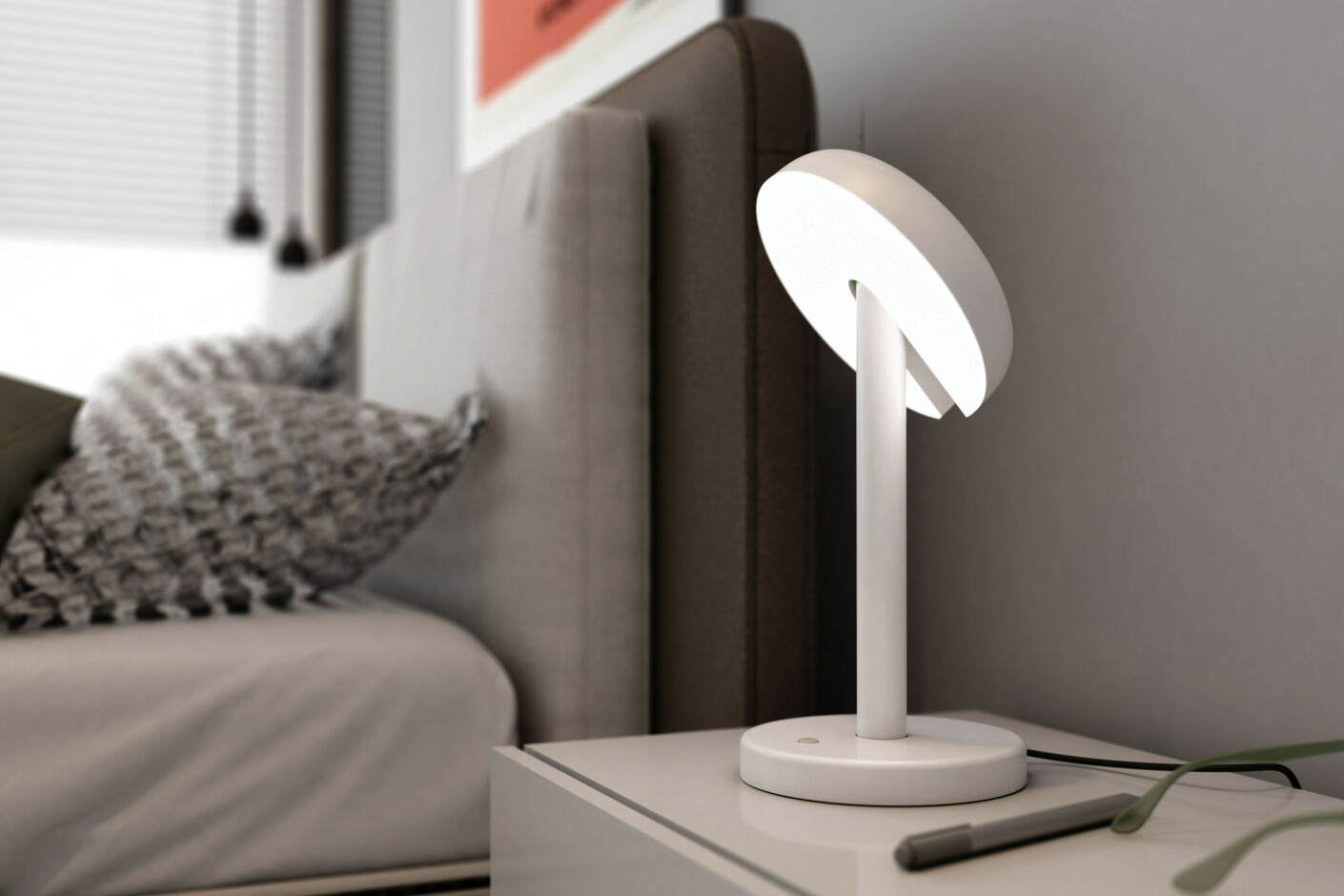 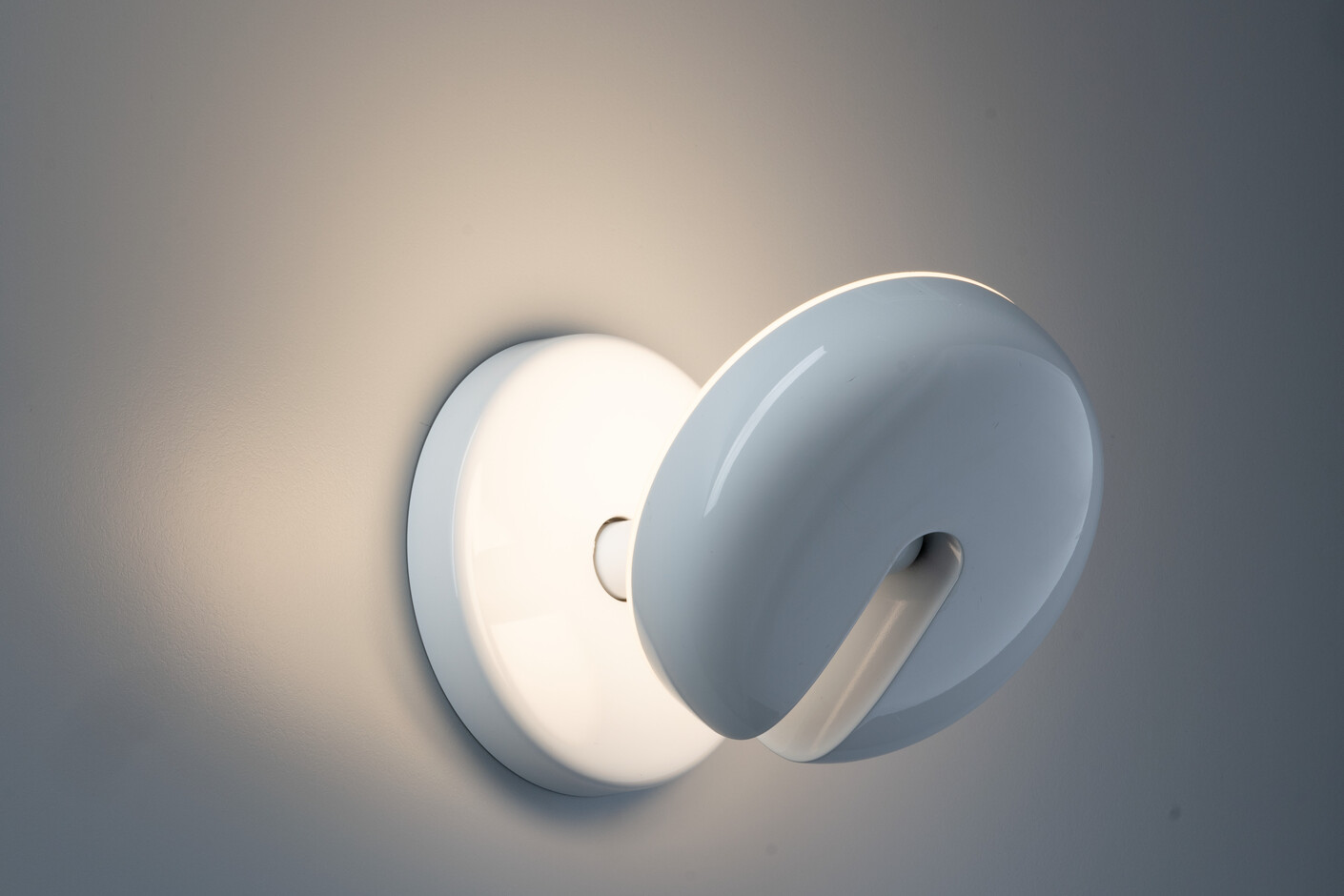 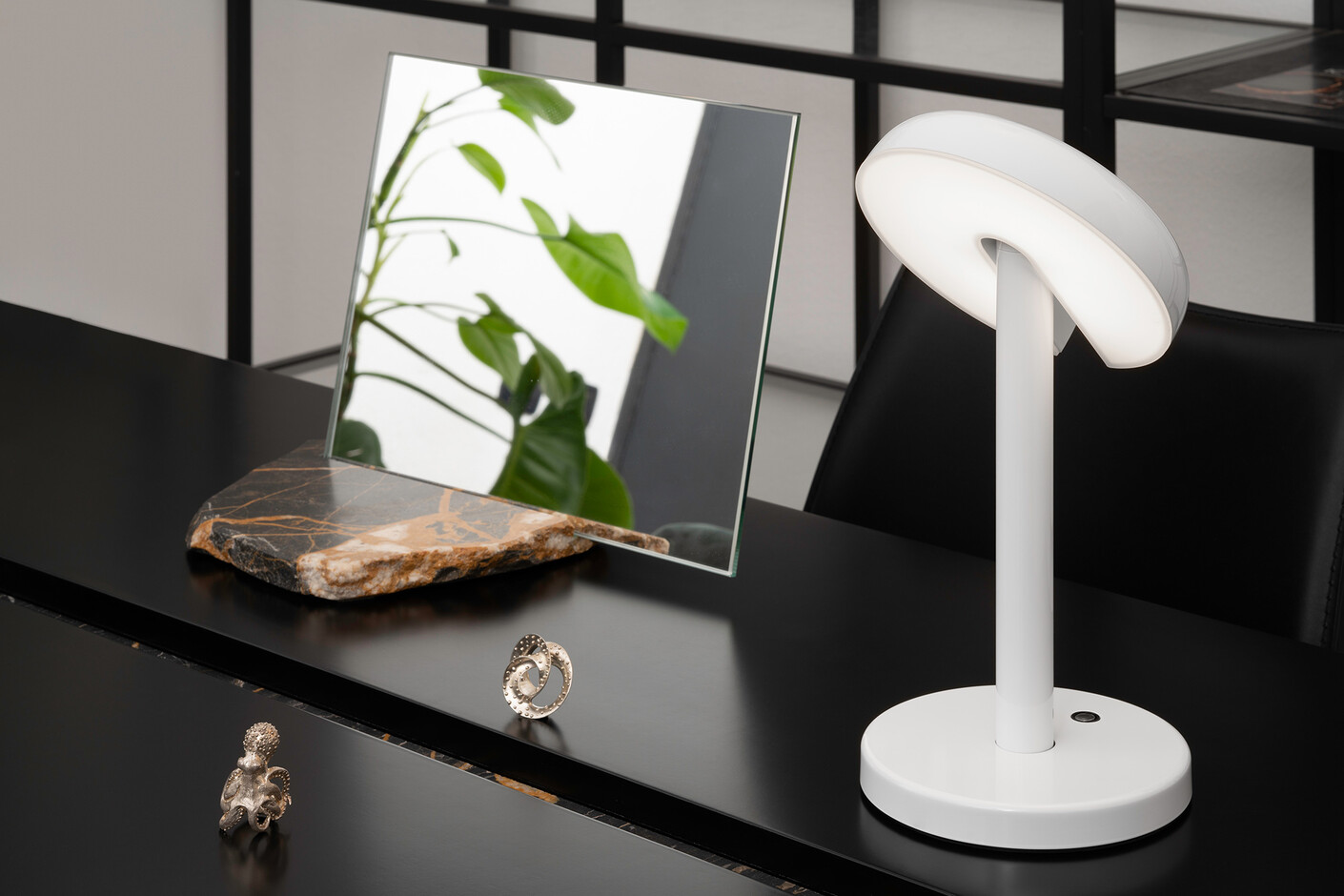 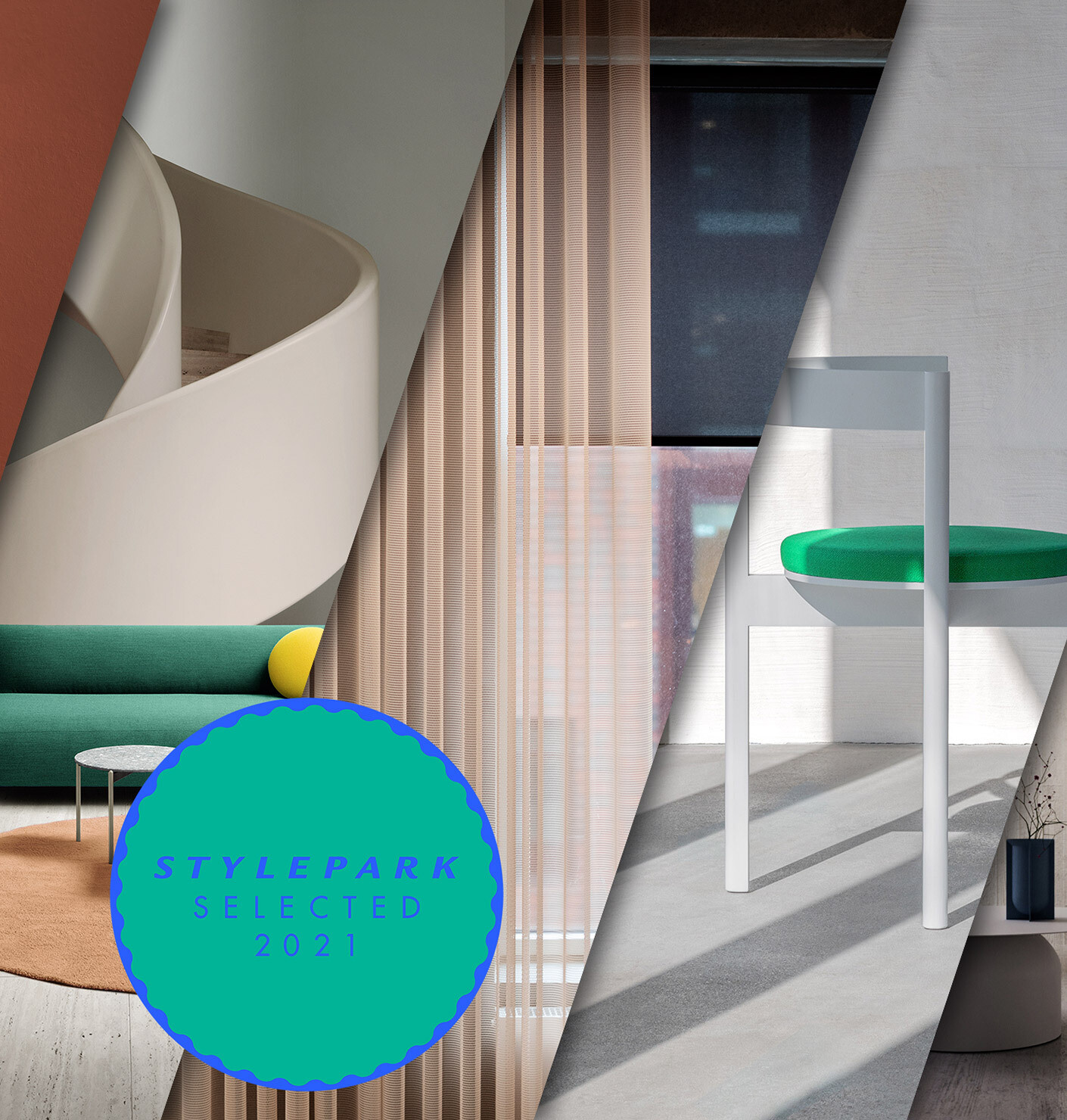 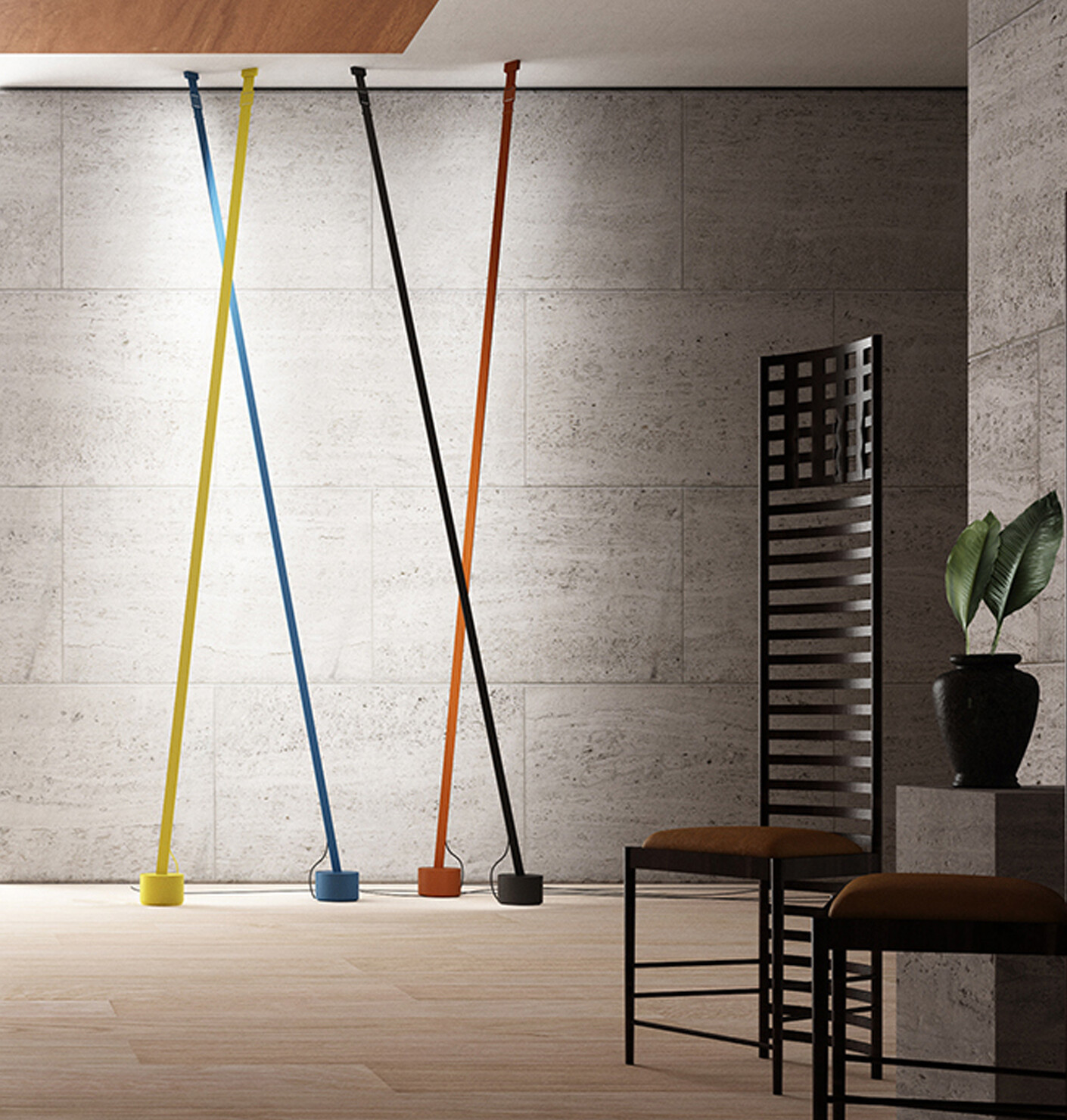 With "Elastica", Innocenzo Rifino and Diego Rossi from Studio Habits span the light across the room and from the floor to the ceiling. The luminaire can be controlled with a simple hand movement.
Advertisement