The Friedrichstraße train station was the last stop before the nefarious border separating East and West Berlin. Designed by architect Horst Lüderitz, a glass pavilion was erected here in 1961 as a border control terminal. The emotional goodbyes that took place at the border crossing soon led the people to dub it the “Tränenpalast” (Palace of Tears).

In September 2011, the permanent exhibition “Border Experiences – Everyday Life in Divided Germany” was opened there, elaborating on this recent period of Germany’s past. The building was renovated for the occasion, among other things, the glass façade. Architectural firm Bollinger und Fehling was awarded the contract for the project. They were charged with the task of maintaining the building’s unique character and the slightly uneven structure of the panels that made up the glass façades, typical for 1960s production methods. 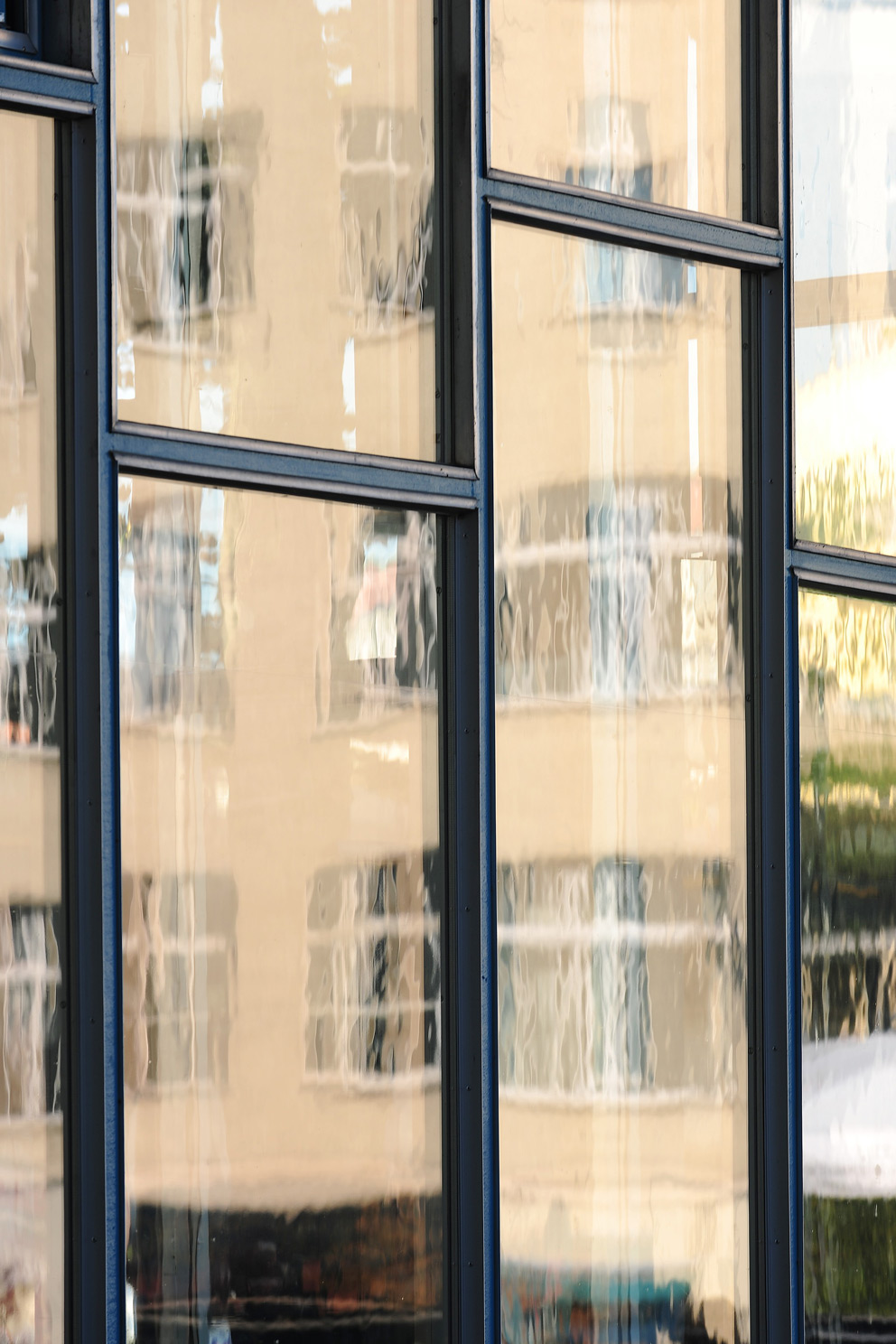 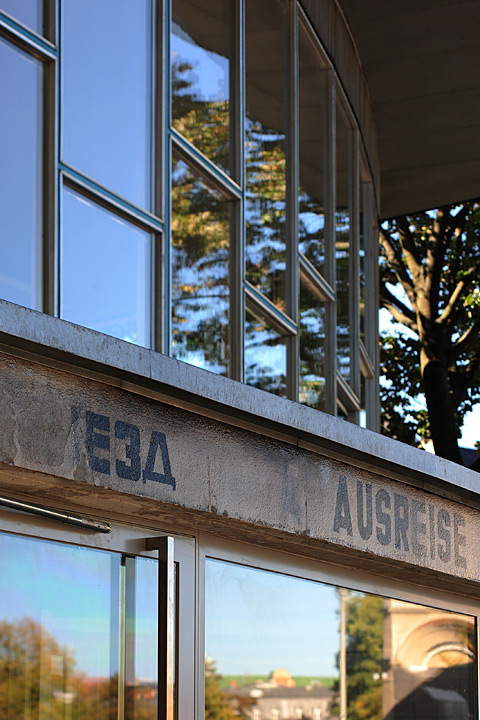 The glass panels contain a special lighting technology, which prevents the space beneath them heating up in direct sunlight, photo © Schott AG 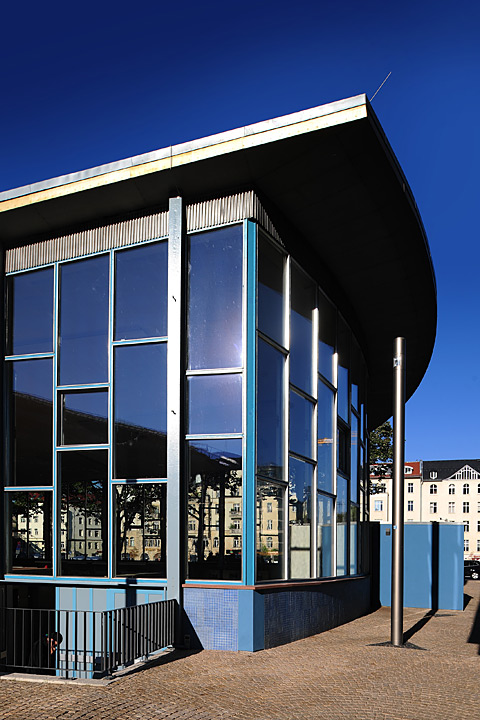 The steel frame construction that bears the glazed façade stands on a 2.50-meter-high base, photo © Schott AG 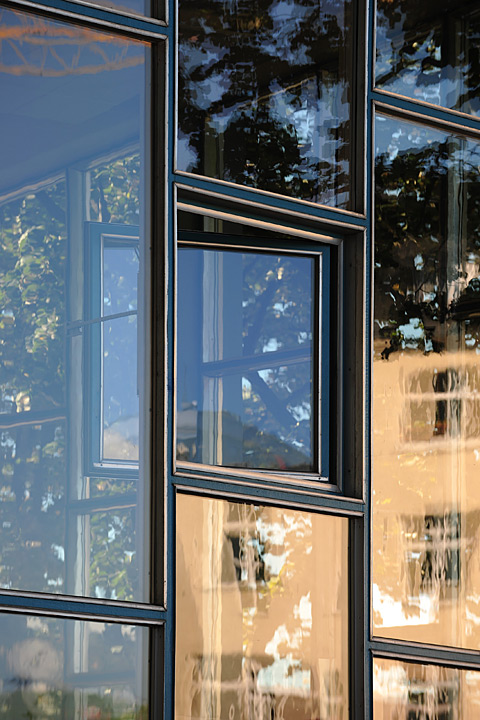 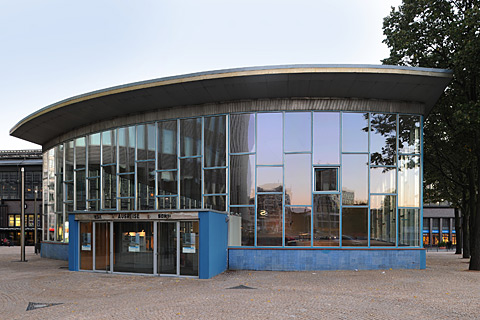 The exhibition “Border Experiences – Everyday Life in Divided Germany” has been open to the public since September 2011, photo © Schott AG 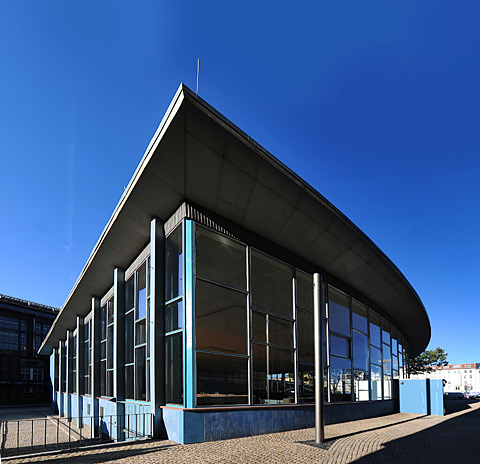 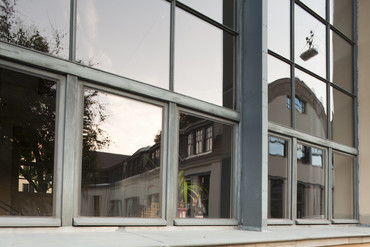