The museum "Cité de l'Océan et du Surf" in Biarritz, designed by architect Steven Holl, is conceived both as a facility for marine research and a cultural meeting place for surfers and other water sports enthusiasts.

Biarritz is famous for its surfing tradition – the French Atlantic coast in general is considered one of Europe's longest established surf resorts. Unlike many other coastal strips, the beach of Biarritz caters in particular to the needs of surfers.

Steven Holl's architectural concept hinges on giving visitors the impression of being underwater when inside the museum. The convex concrete ceiling that creates the illusion of being under a great wave is the distinctive feature of this spatial concept.

Viewed from the outside, a vitreous body composed of etched and clear sheets of glass and located in the center of the building complex penetrates the dynamic landscape of ramps. 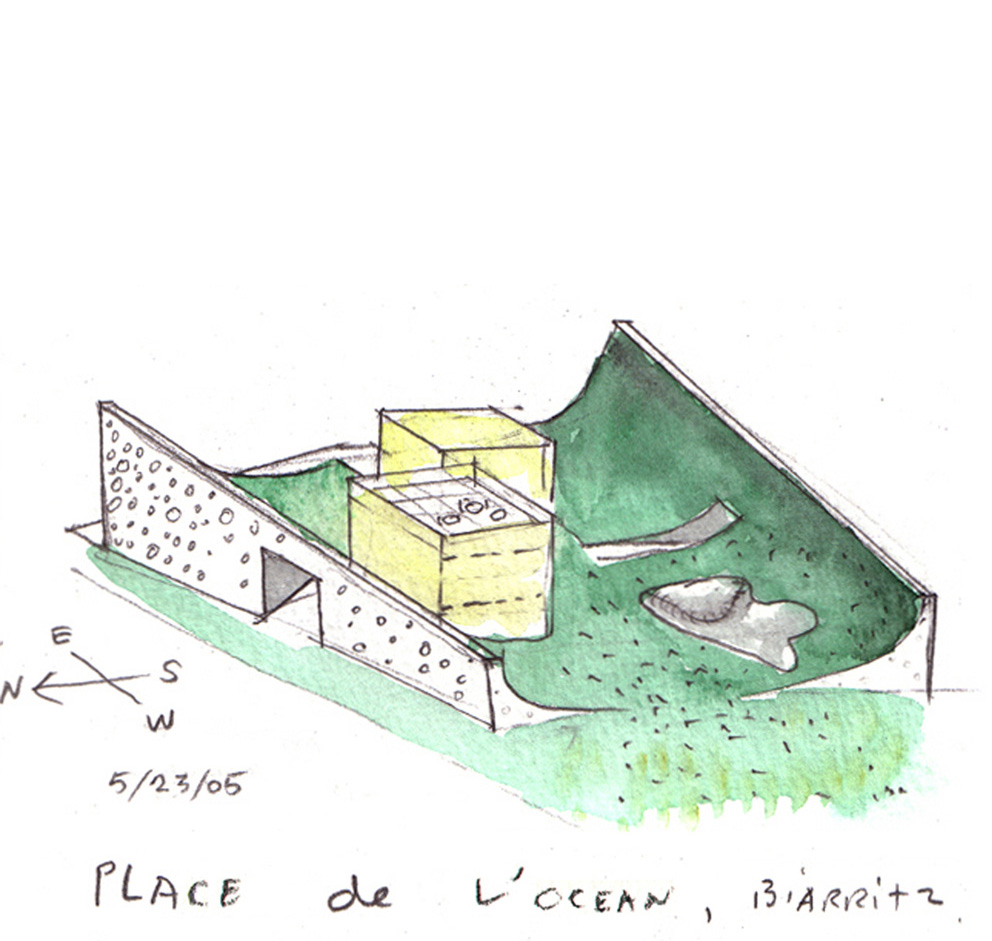 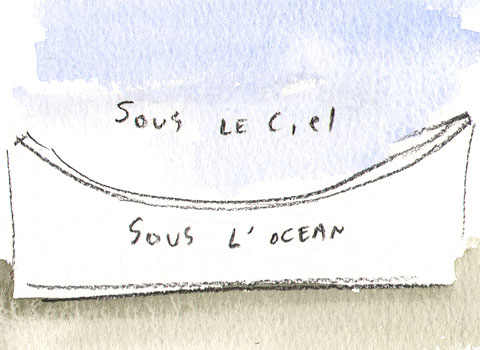 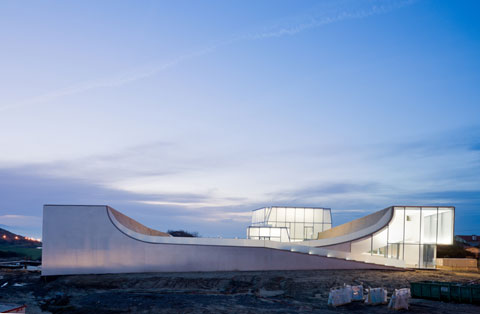 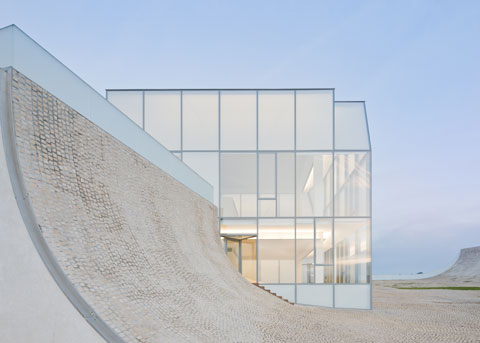 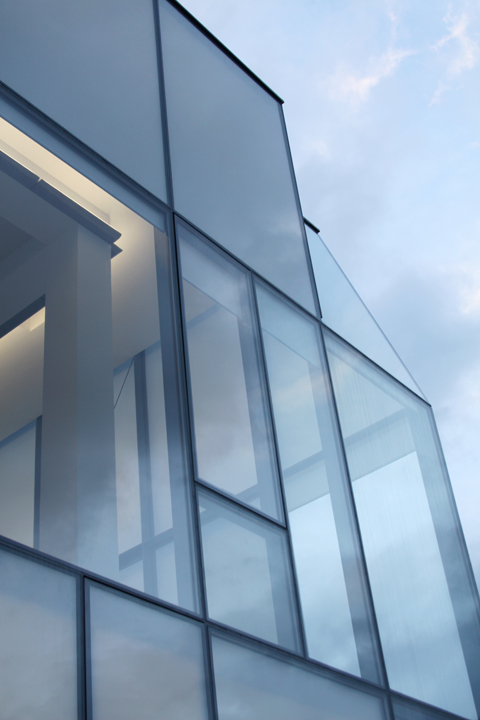 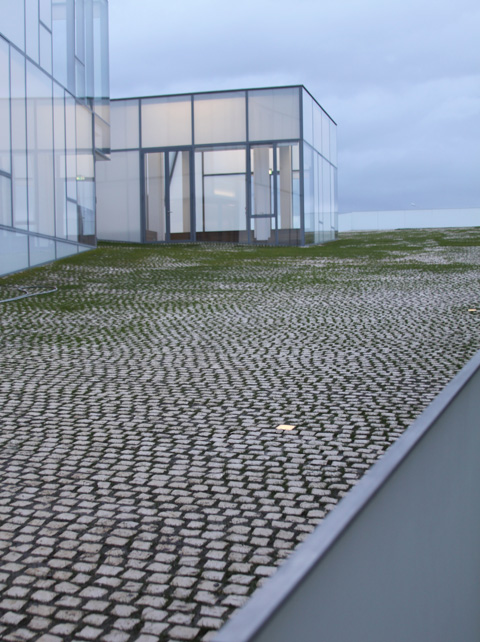 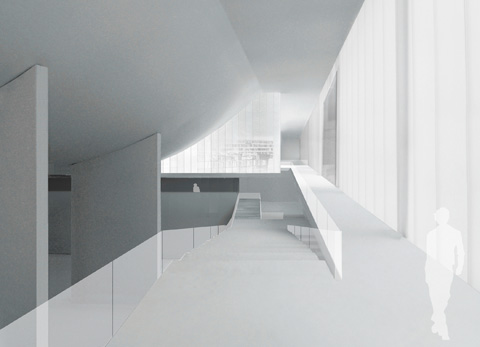 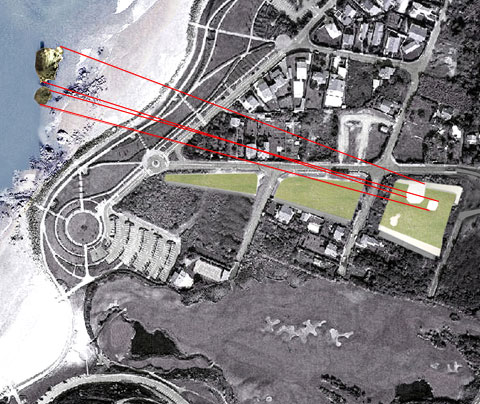 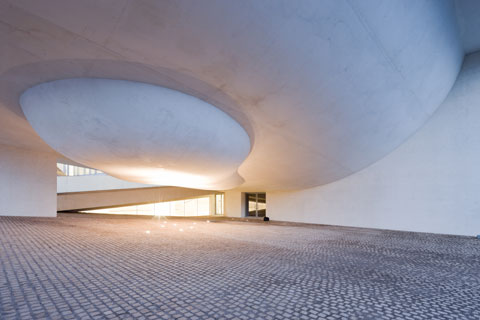 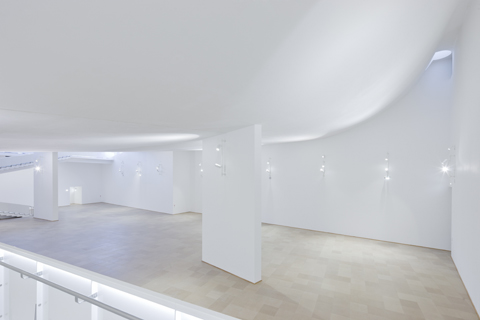 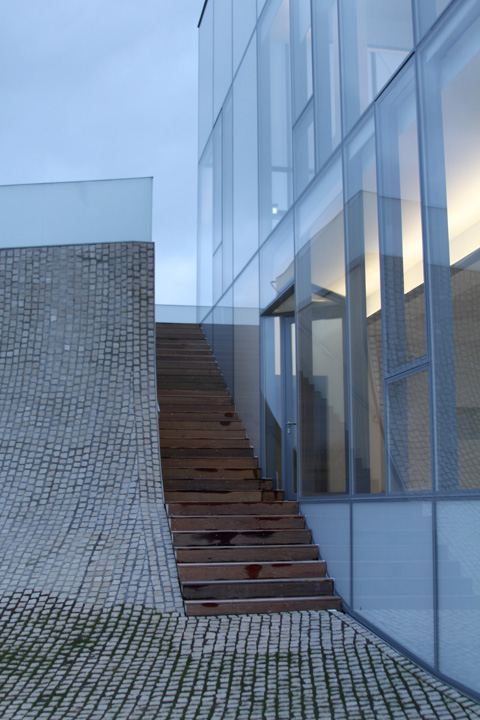 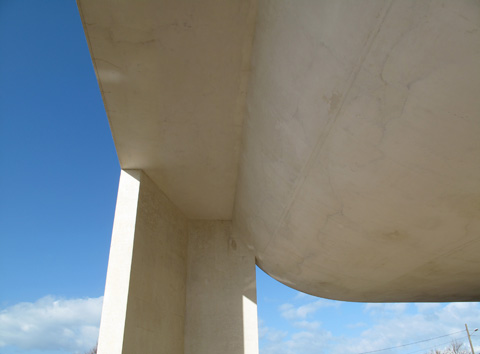