Dutch architecture office OMA's Television Cultural Centre (TVCC) is one of three buildings that go to form the prestigious national CCTV complex in Beijing. It was officially opened on the occasion of the 2008 Olympic Games.

In close proximity to the considerably larger CCTV complex, the TVCC holds its own as an independent and striking building thanks to the extraordinary design of its roof and façade. Stretching continuously across the building's entire surface, the characteristic profile of the linear strip around the roof renders a significant contribution to the building's conspicuous appearance.

In collaboration with the architects, company Rheinzink developed a special system of zing tracks that first made the building's shape feasible. The developers used a total of 1,300 tons of the RHEINZINK® bright-rolled special system for the construction of the roof. 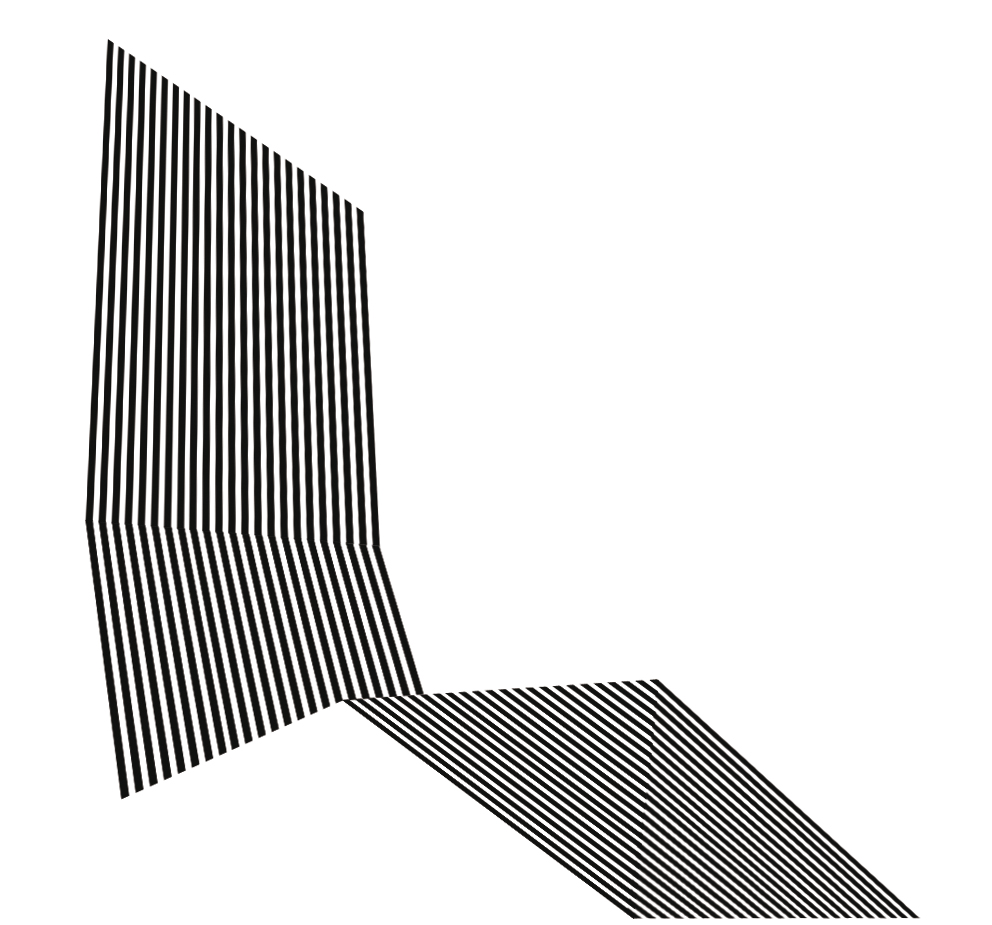