At the IAA International Motor Show in Frankfurt, the mega-event of the car industry, the auto corporations are sparing no costs and effort to nurture and polish their marque images. As of today, for example, the in part gigantic stands at the IAA have been open for viewing.

Audi presents itself in a so-called "Audi Ring". On the Agora, the Frankfrt Trade Fair complex' central square, the company will present its models in a standalone building designed by Munich-based architects Schmidhuber+Partner. The architectural concept hinges on the idea of including the visitors in the living exhibition and enabling them to experience the new vehicles and concept cars for themselves. Schmidhuber+Partner are specialized in temporary exhibition architecture. For example, the architects were the brains behind, among other things, the German Pavilion at the Expo 2010 in Shanghai. The heart of the Audi Temple at IAA 2011 is a driving track that runs across two levels on which up to nine vehicles can drive at once – also visible from the outside thanks to the elongated openings in the facade.

Gratifyingly, the Audi Ring will be used over and beyond the IAA - namely thru October 16 as part of a collaborative project with the Frankfurt Book Fair. 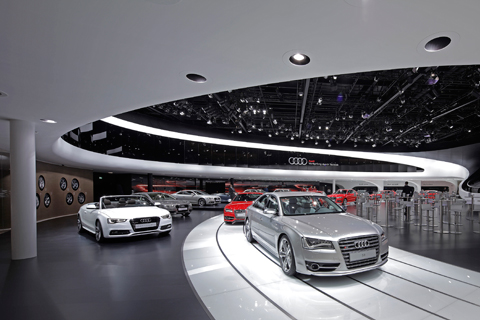 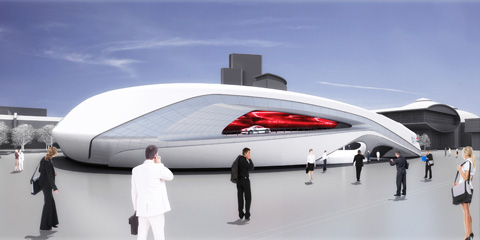 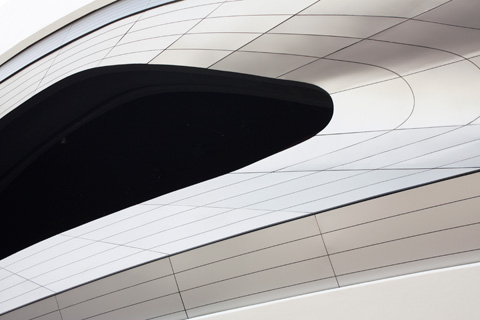 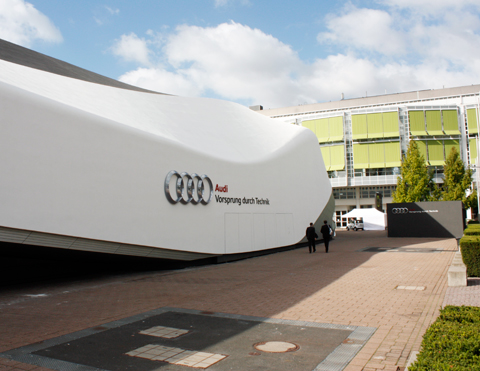 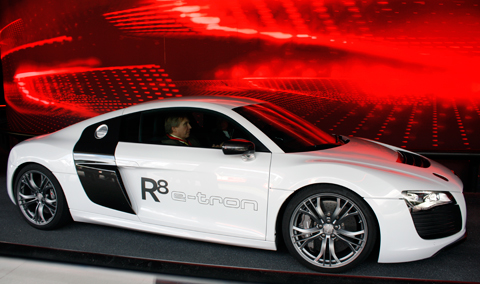 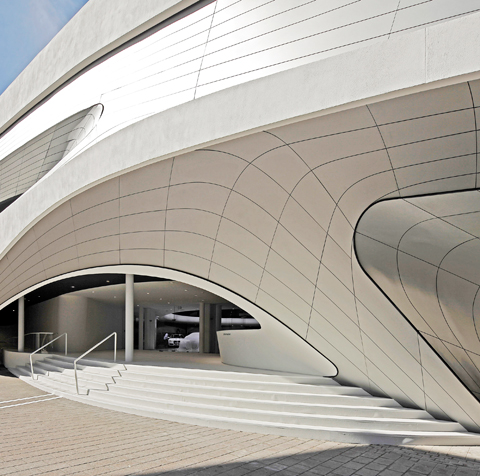 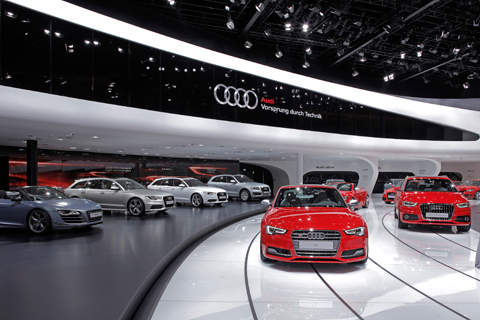 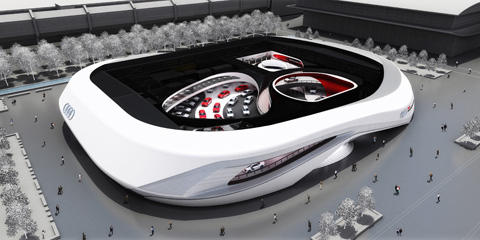 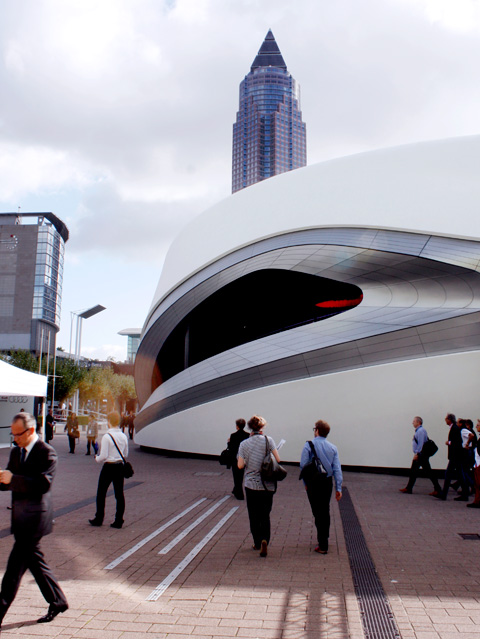 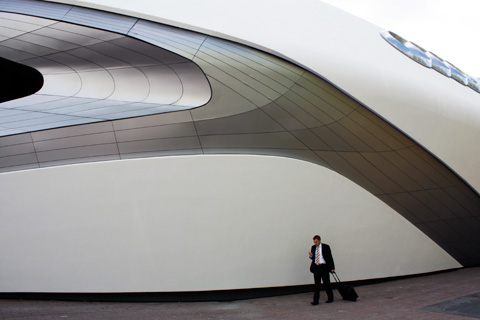 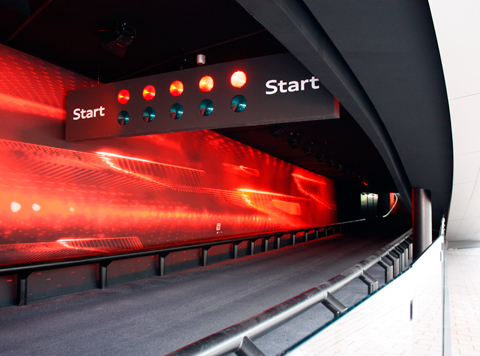