The Zentrum für Molekulare Medizin der Universität zu Köln, or ZMMK for short, has outfitted its lab building with horizontal folding shutters made by Belu Tec. Thanks to the innovative system, a façade (such as that of the Cologne clinic) can be outfitted with a curtain facade featuring almost 1,000 movable or fixed perforated sheet metal cassettes. And each of them has the same surface structure, meaning that lighting levels and sun protection can easily be adapted to the respective needs.

In addition to functional advantages such as increased protection against the wind or burglary, a façade consisting of such horizontal folding shutters has a special aesthetic appeal. For the building can change its appearance at the press of a button, and this is not some technical gizmo. If the folding shutters are closed, the building seems to be as hermetically sealed as a warehouse, and yet the very next moment its appearance morphs and it is open and inviting. Thus, thanks to Belu Tec folding shutters a building can be imbued with multiple personalities. This marvelous metamorphosis is the product of intelligent interaction between the uniform material used for the façade and horizontal folding shutters that shut flush across the entire surface. 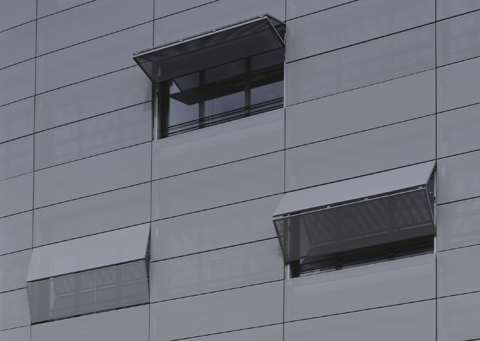 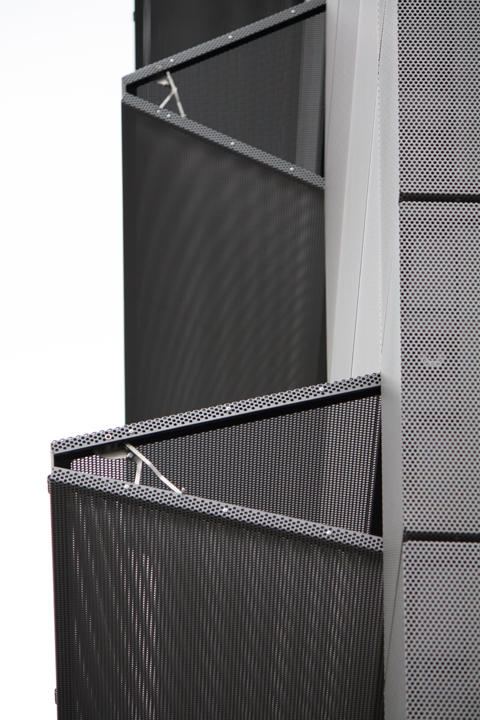 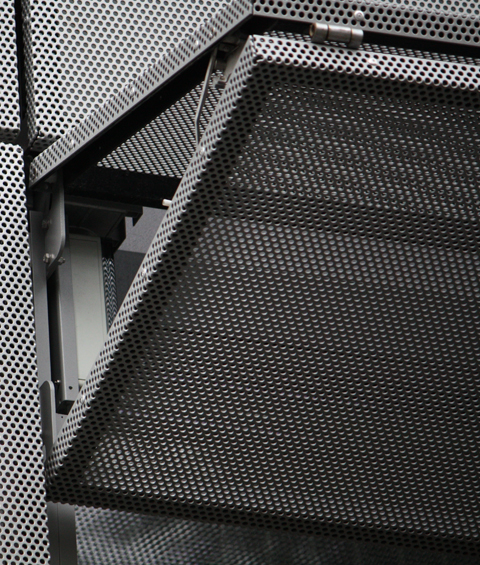 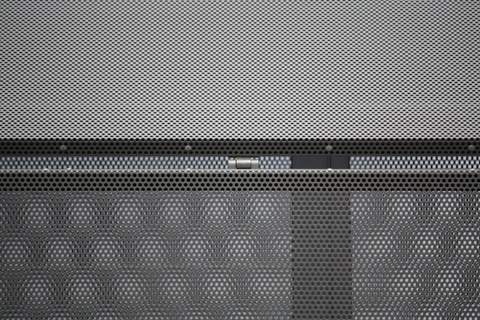 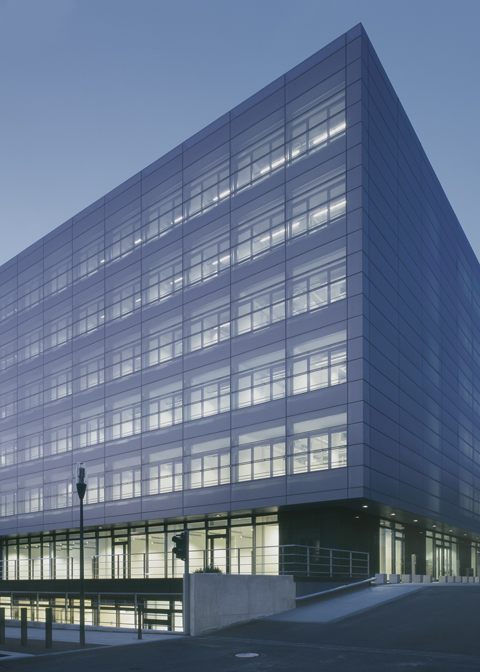 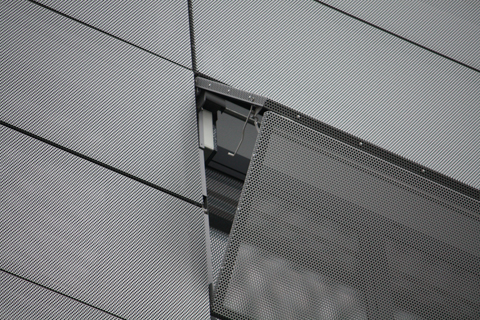 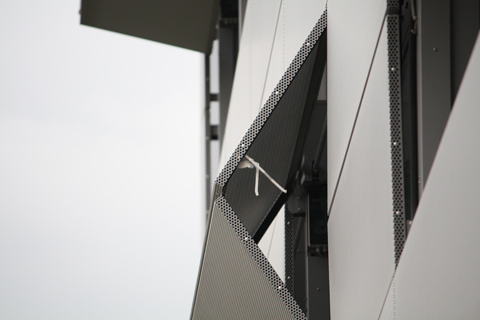 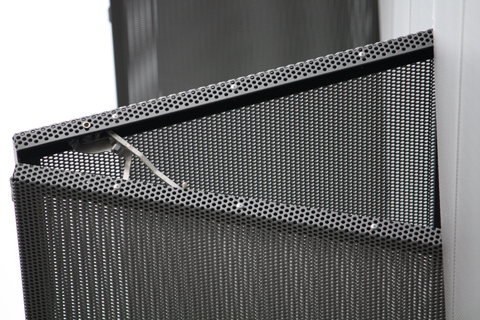