There are evident close affinities between this project for a community center designed by Argentine architect Adamo-Faiden in Buenos Aires and another building: The facades Fassaden and the intimate solution to the task are reminiscent of Philip Johnson's "Glass House" in New Kanaan, while the shape references various buildings at the Illinois Institute of Technology created by Mies van der Rohe. The juxtaposed roof surfaces symbolize a classic house that in this case essentially consists of two parts: The one, we could call the technical section, consisting among other things of the kitchen and bathroom, and a large living area that opens out transparently onto the broad countryside and enables a fluid transition between the inside and the outside. This concept corresponds to that of the "Glass House", where, by contrast, a block within the building, with its wrap-around glazing, contains all the necessary private areas that here are contained in an actual section of the building. Some may be forgiven thinking: "Not much to it", yet the building's simplicity have made it a modern classic that does not shy away from referencing renowned structures from the mid 20th century. It remains to be hoped that it does not suffer the same fate as comparable historical projects: Namely, for all the openness wanted, a wall running round the house to protect it against all-too-curious eyes. 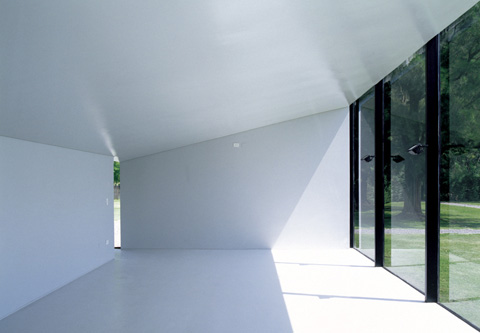 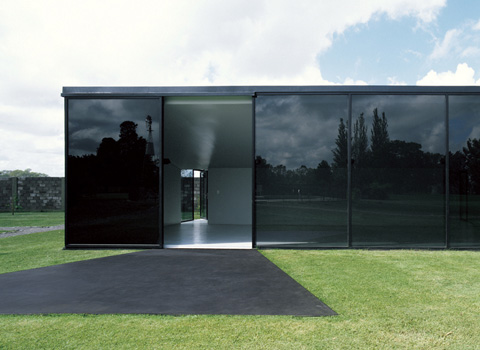 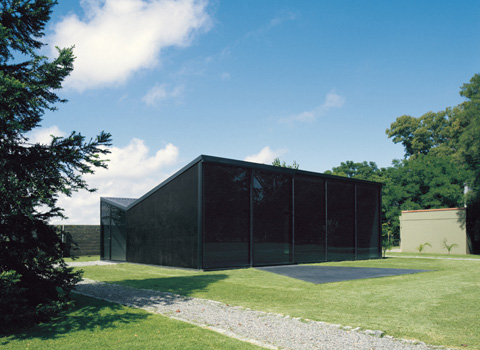 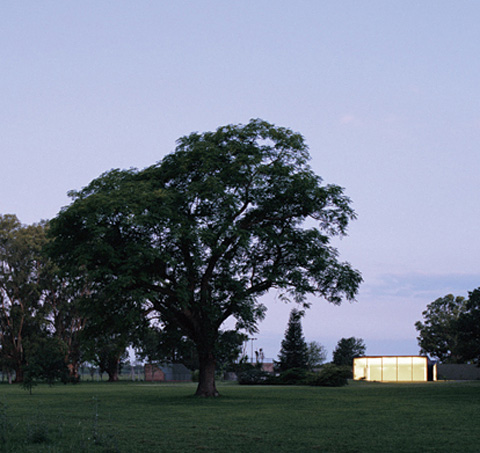 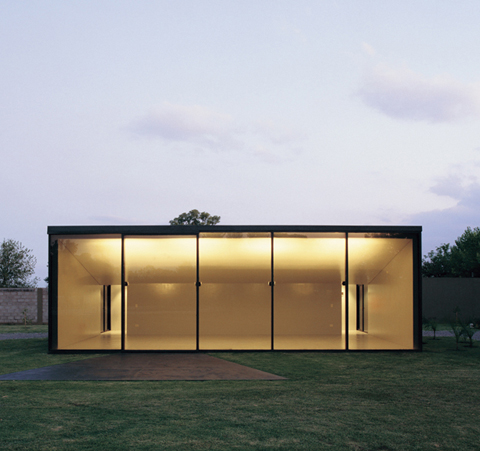 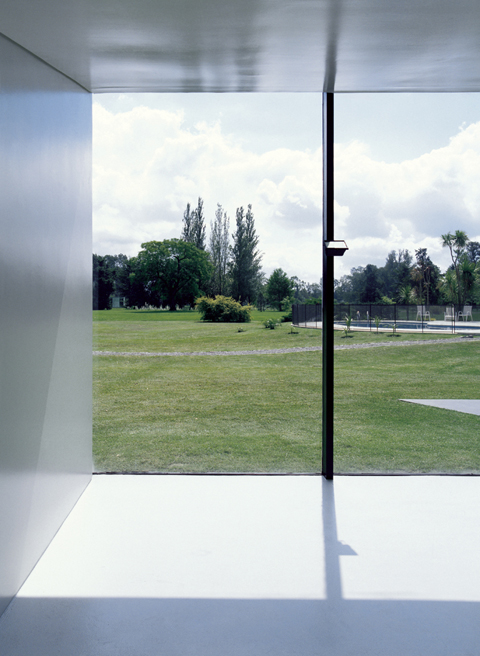 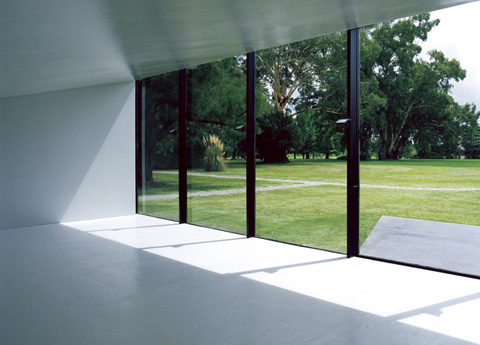 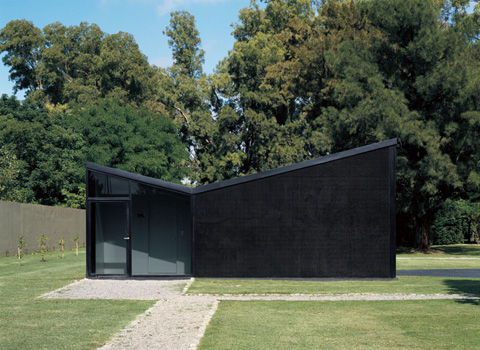 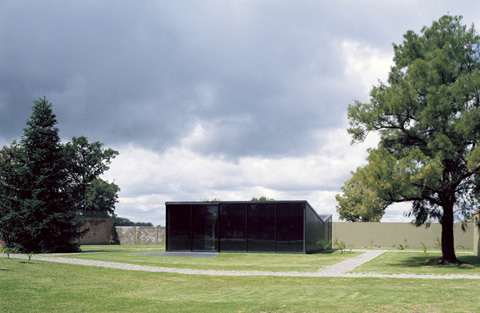 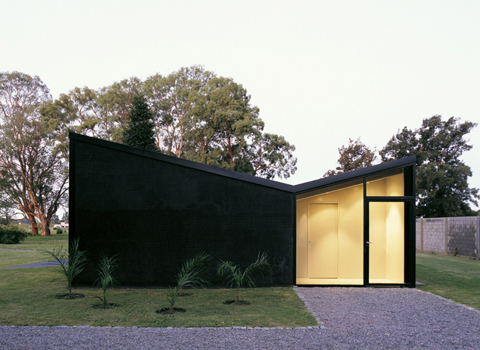