The philosophy behind the "L'invisibile" system is that of a timeworn concept, that of secret doors. Those were doors that fitted perfectly into the surrounding furnishings and were used in the course of history to hide secret passages from prying eyes. And now the new system sets out to advance the idea with modern technology.

The principle of "L'invisibile", developed jointly by architects and engineers back in 1994, is to "hide" the function of doors and passageways in a wall. The result of their efforts was a holistic corporate philosophy that is championed by Italian company Portarredo under the slogan of "Where is the door?". Over the years, tastes in furnishings have changed and evolved as have requirements, and doors have become an important item in the design of residential interiors.

With the aid of clever technical tricks such as hidden door frames, straps and hinges and even door handles shaped like narrow grooves, "L'invisibile" plays with the effect of an invisible door. Flush folding doors are part of the standard repertoire, as are specially produced revolving doors with a vertical tilt which are hung on a central or side pin. The door leaf itself is either shaped to resemble the surrounding wall surface or uses the same materials, or appears to be a giant painting, and sometimes even simply poses as a secret door with a shelving system just like in old Sherlock Holmes films. 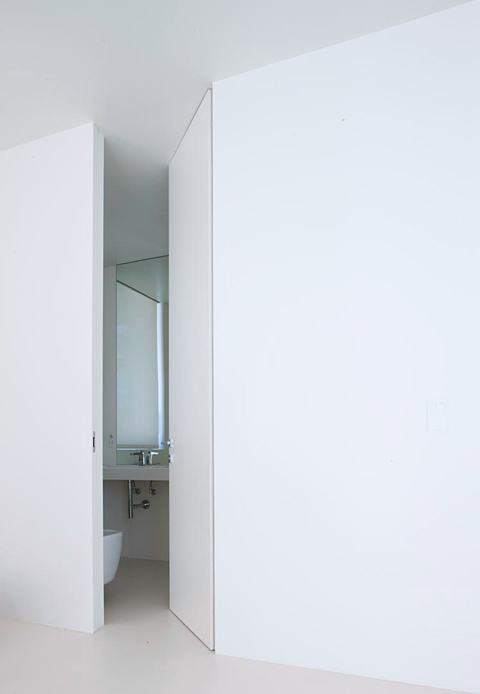 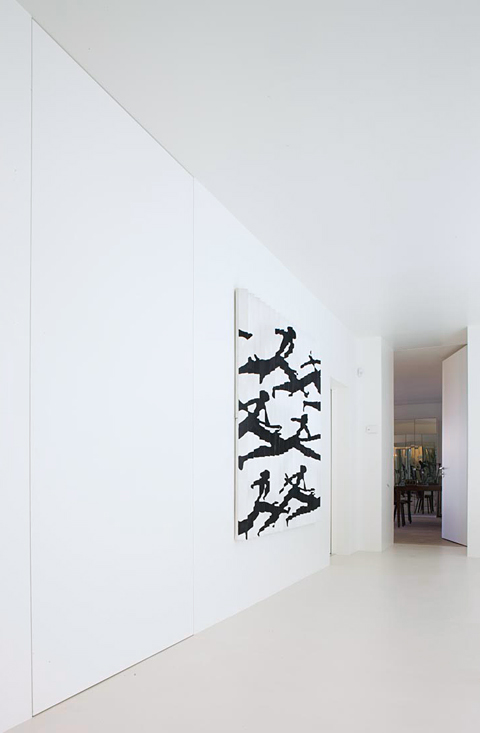 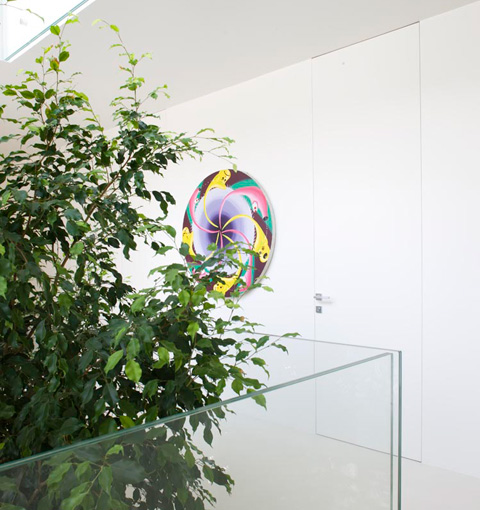 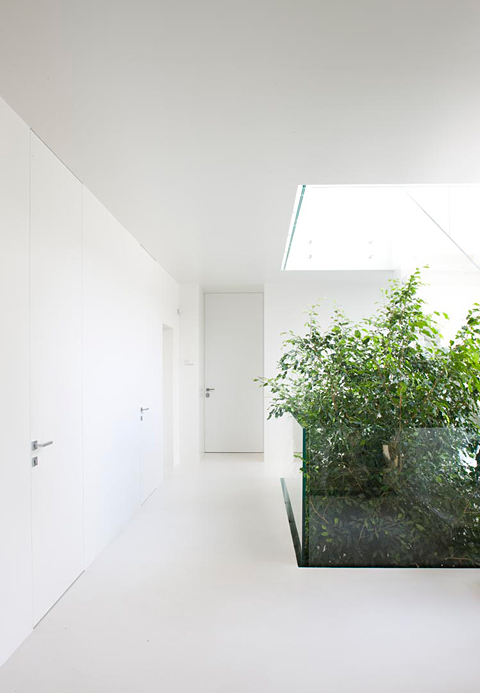 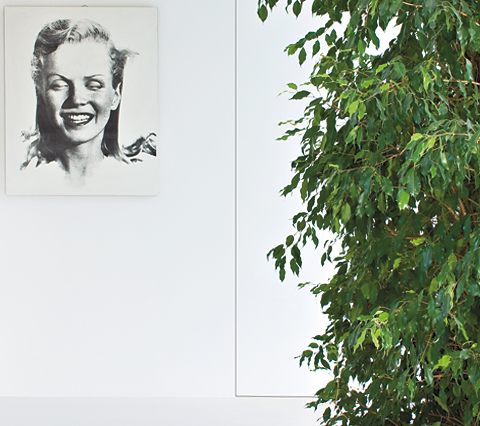 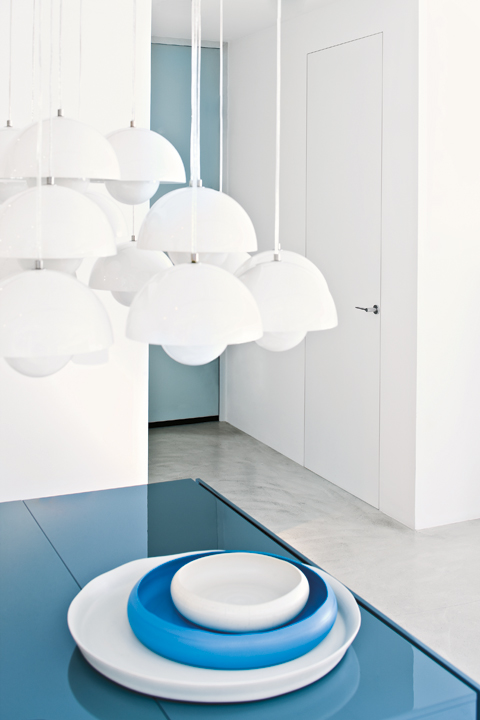