Kitchen timer, egg slicer and a salt & pepper set - normann copenhagen presents Form, three products designed by Charles Job. Form is intelligent design, with a touch of humour that makes dull everyday routines a bit easier to take. Form is one common design matching three independent products: an egg timer, an egg slicer and a salt and pepper set. Boil an egg; slice it and eat it with salt and pepper - that is the essence of Form, a design inspired by an old black and white picture of an egg. Charles Job explains: "Actually it was a photograph of an egg taken by Hans Finsler, which inspired the trio Form. The motive was an egg, side-lit, that cast a flat, perfectly round, perfectly sensuous, ephemeral shadow. This shadow became the Form series, all identical in shape and size, but each product distinguished from the other solely by the markings on its surface. Each has its own character on the surface which gives a clue to its function. I think that the use of Form will add a kind of fun to the kitchen." 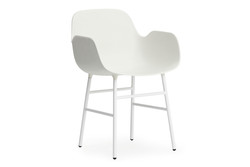 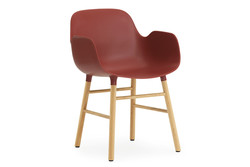 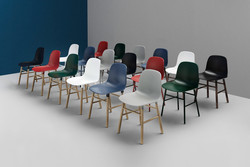 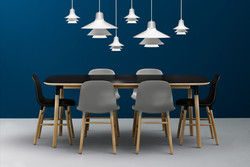 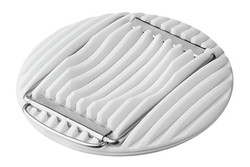 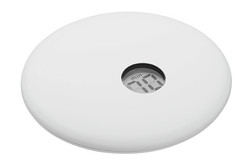 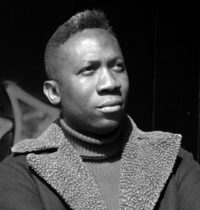