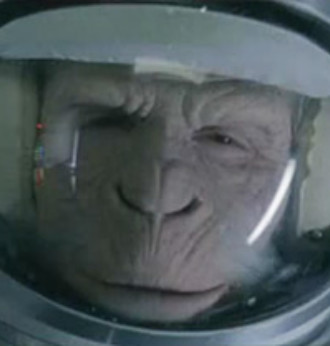 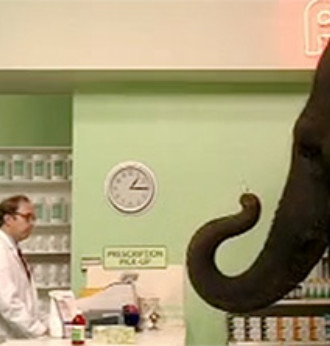 Elephant winches and other peculiarities

Are elephants sporting? Hardly. Or have you ever seen a pachyderm out jogging? However, in our digital world they can be both big and very skillful. And contribute to the switch to regenerative energy sources. Believe it or not. 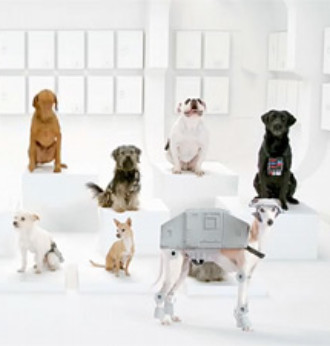 Sometimes advertising is just advertising. But sometimes things get serious. At least when things get warlike. Or is it just fooling around? At any rate the commercials by VW and Greenpeace are funny and not to be taken too seriously. And there's even a surprise coming up for Game Day.
Advertisement 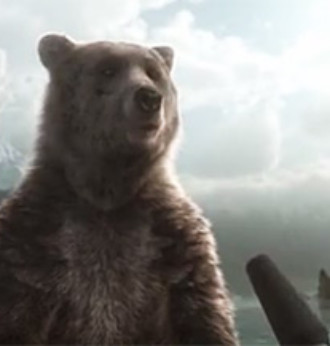 Even bears enjoy a surprising level of popularity when it comes to advertising. At times they can be pretty fierce, but most of the time they are made as human as possible. 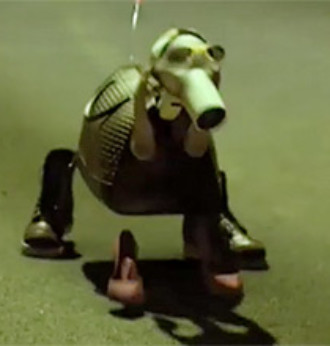 Animals in advertising – we've all seen it. But what is it that makes them so popular when it comes to lending brands and products a positive image? What characteristics do we attribute to them? Do animals move us, or are we mainly pandering to cliches? A short series outlines a few select examples.
Advertisement