Origami, designed by Alberto Meda, is a high efficiency electric plug & play radiator capable of producing heat for any room thanks to a significant yet discrete presence. It liaises with its surroundings, offering the possibility of separating two rooms, of preserving privacy, of enhancing the atmosphere of discretion, increasing the feeling of well-being. Origami protects, heats and gives character to the environment in a lightweight, sinuous way, without setting limits, but with the sole purpose of recreating the sacredness of our private and essential interior space; it is a poetic, sinuous, jointed and flexible item of interior décor, which gives rise to product types and configurations based on a rounded module alternating voids with the heating core.

In the free-standing version, fold after fold, the movable modules allow space to be set out like an actual folding screen, ready to safeguard our privacy. The stylish image is completed by the supporting feet, which have been designed to ensure safety and stability to the product, yet which also contribute with their presence to the overall attraction of the design.

The wall-mounted version was devised with a single or double element. In the double version, the movement of the two modules emulates a butterfly beating its wings, radiating heat and changing when needed into an elegant retractable towel rail. Unlike traditional radiators, with Origami towels are completely enveloped and hidden from view when the radiator is folded up onto the wall, optimizing space.

Lastly the static, monumental totem version is a modern reinterpretation of the magical antique Japanese art of origami. With the same expertise used to transform a two dimensional object into a three dimensional one, the company had the possibility to transform extruded aluminium into a heating and self-standing decorative accessory.

Origami is characterized by dimensional flexibility, thanks to the skilful construction techniques of Tubes along with the use of extruded aluminium technology. The complex engineering behind the product, developed by the company's engineers, makes it possible to produce elements of different heights and, even after the extrusion phase, allows the incorporation of various functions: thanks to the heat generated by convection from the radiator's hollow elements, an increase in thermal capacity and efficiency is ensured.

The sophisticated electronic system used in Origami is operated using touch controls that allow to choose between four heating modes, allowing users to select the most appropriate temperature for their particular needs and therefore re-modulate their energy consumption: in the Comfort mode the temperature of the radiator can be set to three different intensity levels; in the Boost mode the radiator can operate at maximum power for 2 hours and then returns to the stand-by mode; in the Timer_12 mode and the Timer_24 mode, the radiator operates in the Boost mode for 2 hours, then switches to the stand-by mode for 10 and 22 hours respectively, and then reactivates the Boost function periodically for a further 2 hours until it is manually interrupted. 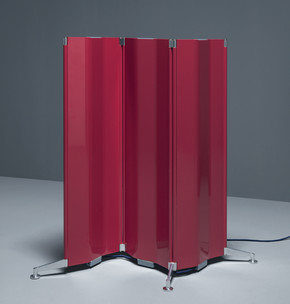 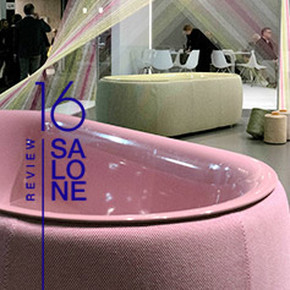 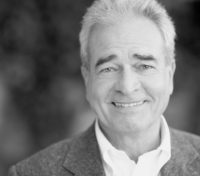