Adam D. Tihany is widely regarded as one of the world’s preeminent hospitality designers and an early pioneer of the restaurant design profession. After attending the Politecnico di Milano, Tihany apprenticed in renowned design firms in Italy. In 1978, he established his own multidisciplinary New York studio. The practice began specializing in restaurant design with the creation of La Coupole, the first grand café in New York City in 1981. In 1987, Tihany became a co-owner in Remi restaurants, which together with his partners, he continued to own and operate for the following 25 years.
Tihany was one of the first designers to collaborate with celebrity chefs creating signature restaurants for culinary stars such as Thomas Keller, Daniel Boulud, Jean Georges Vongerichten, Charlie Palmer, Heston Blumenthal, Paul Bocuse, and Wolfgang Puck. His work in the hospitality field can be experienced at many luxury hotels and iconic properties around the globe: One&Only Cape Town resort in South Africa, Mandarin Oriental Las Vegas, Westin Chosun in Seoul, Korea and The Joule in Dallas, The King David Hotel in Jerusalem, The Beverly Hills Hotel in Beverly Hills, Hotel Cipriani in Venice, The Four Seasons Hotel DIFC in Dubai, The Breakers in Palm Beach and The Broadmoor in Colorado Springs to name a few. His studio perpetuates the philosophy that every project should be a living, relevant, and unique entity. Each project is custom-tailored to fit the vision of the client and stay true to its location.
In addition to restaurants and hotels, Tihany’s renowned work includes his creation of innovative design concepts for the next wave of cruise ships for Holland America Line and Seabourn brands. As appointed Creative Director for Costa Cruises, Tihany is overseeing the design development of the next generation of ships as well as the overall rebranding efforts of the iconic Italian travel brand.
Tihany frequently lectures at universities and conferences around the world and currently sits on the advisory board of Israel's Design Museum Holon. His contribution to design has been recognized with numerous honors and awards including an Honorary Doctorate from the New York School of Interior Design and induction into the Interior Design Hall of Fame. He served as Art Director of the Culinary Institute of America and is a former member of Pratt's Board of Trustees. Tihany was recognized by Who’s Who in Food and Beverage in the United States by The James Beard Foundation in 1997, named Bon Appetit’s Designer of the Year in 2001, and awarded the prestigious Lawrence Israel Prize from the Fashion Institute of Technology in 2005. Monacelli Press published his first monograph, Tihany Design, in 1999 and his second book, Tihany Style, was published by Mondadori Electa in May 2004. Tihany’s third book, Tihany: Iconic Hotel and Restaurant Interiors was published spring of 2014 by Rizzoli. 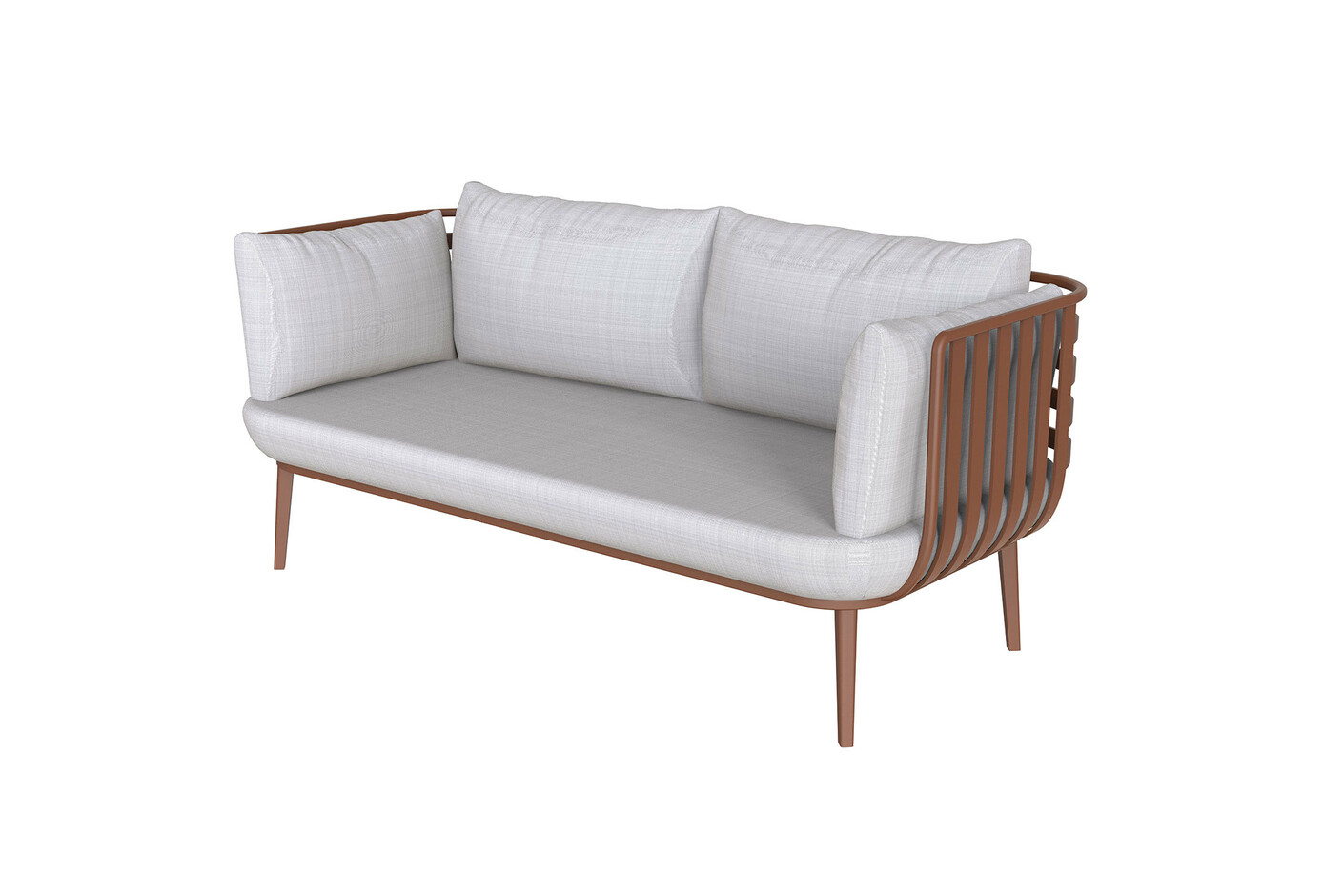 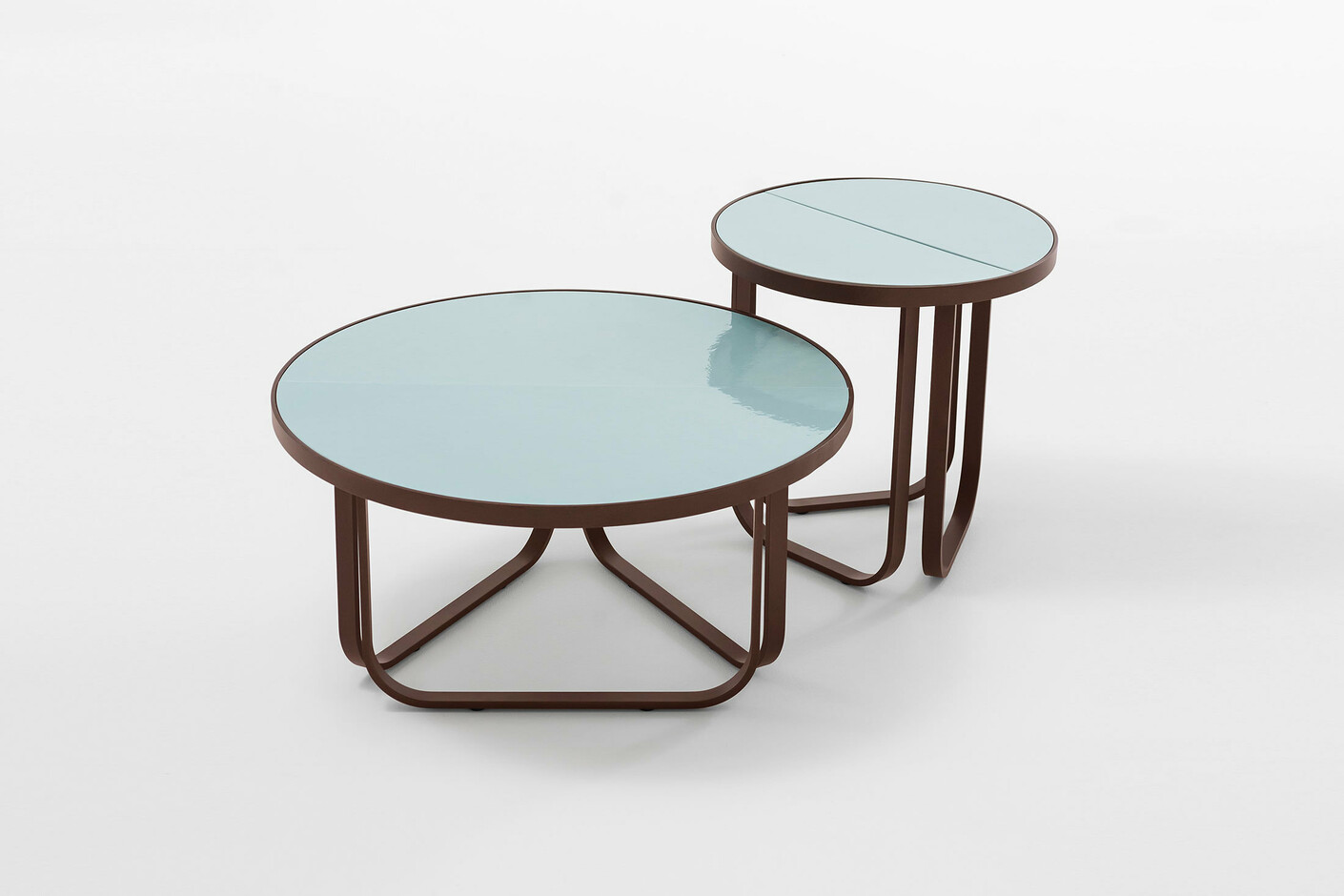 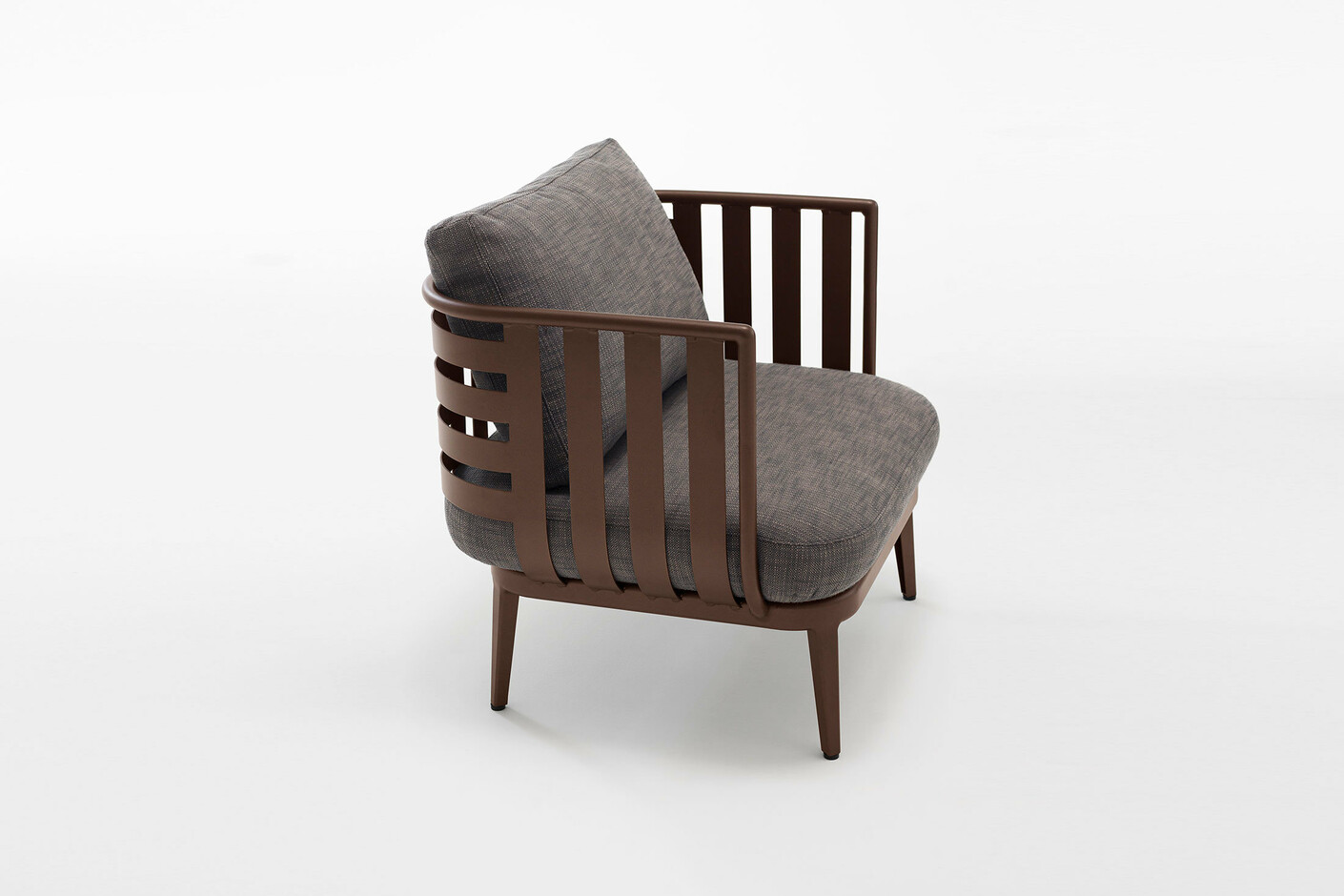 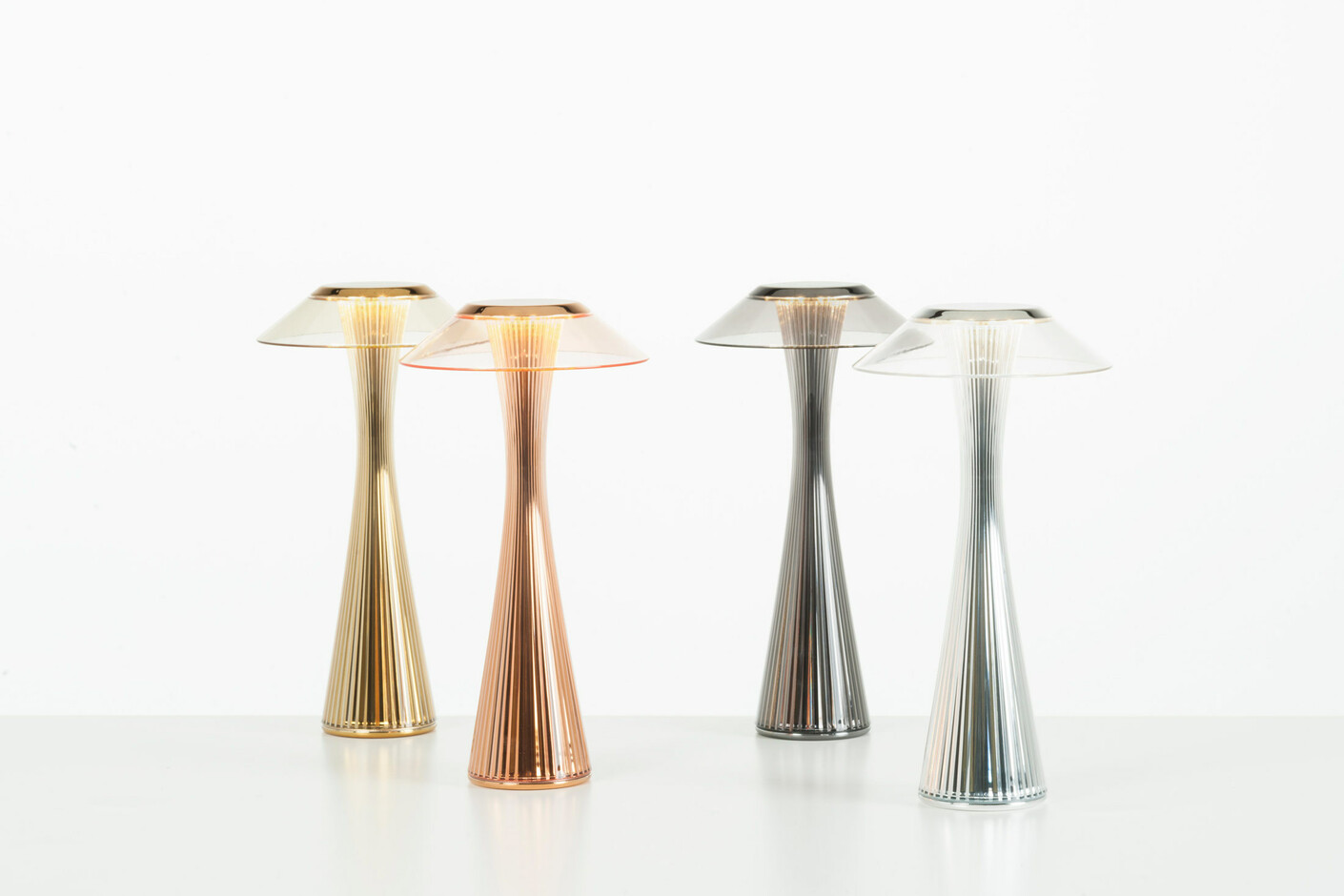