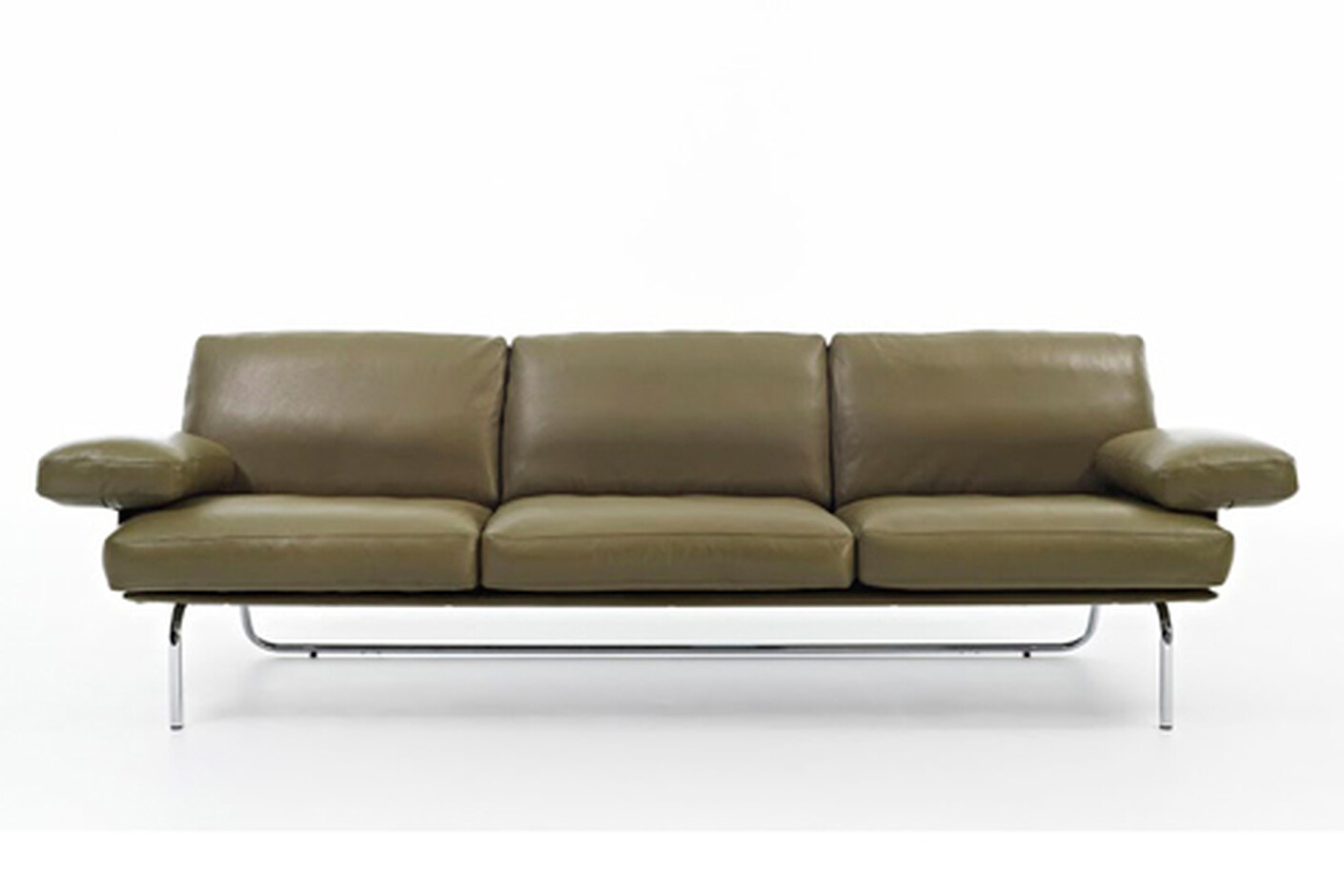 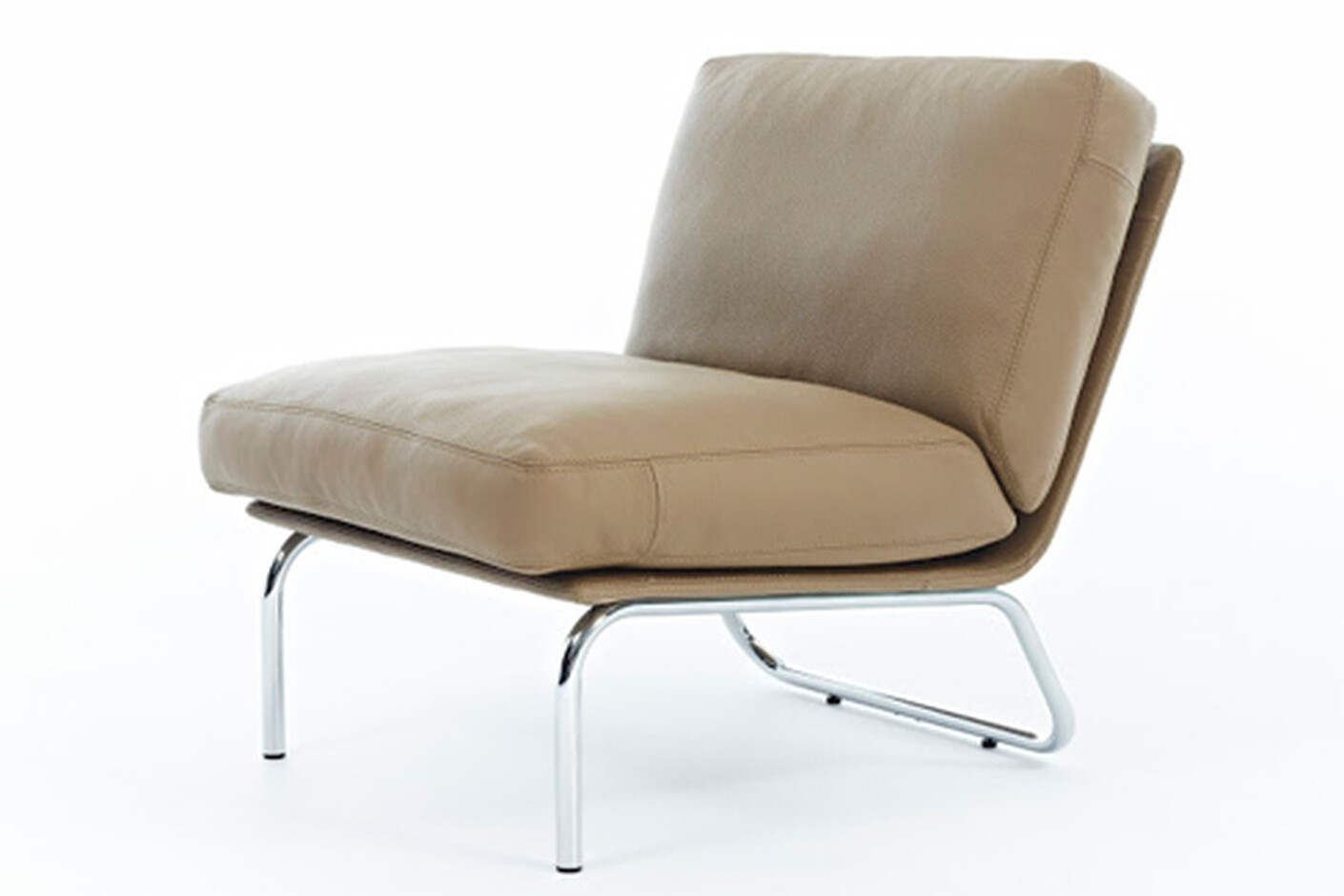 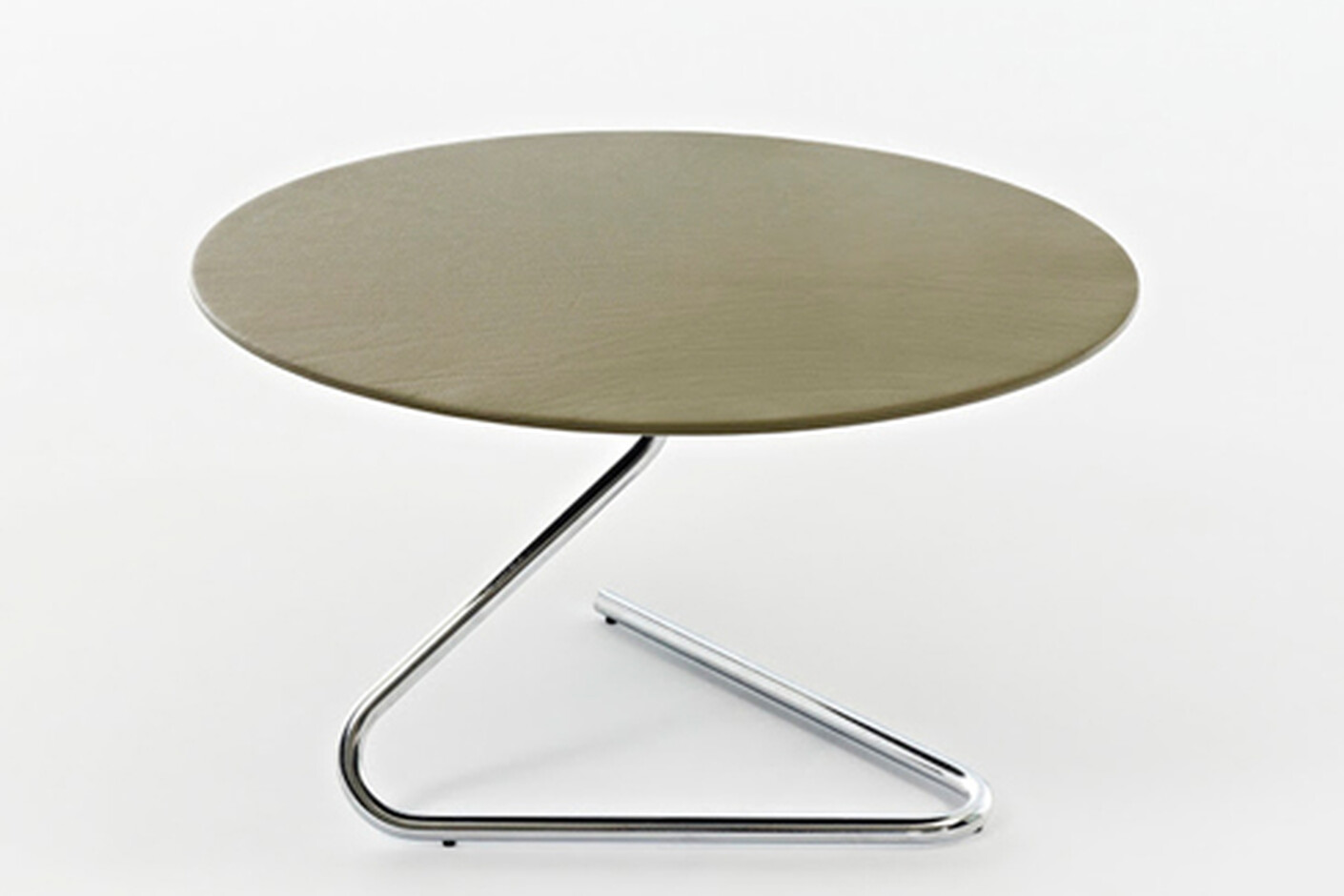 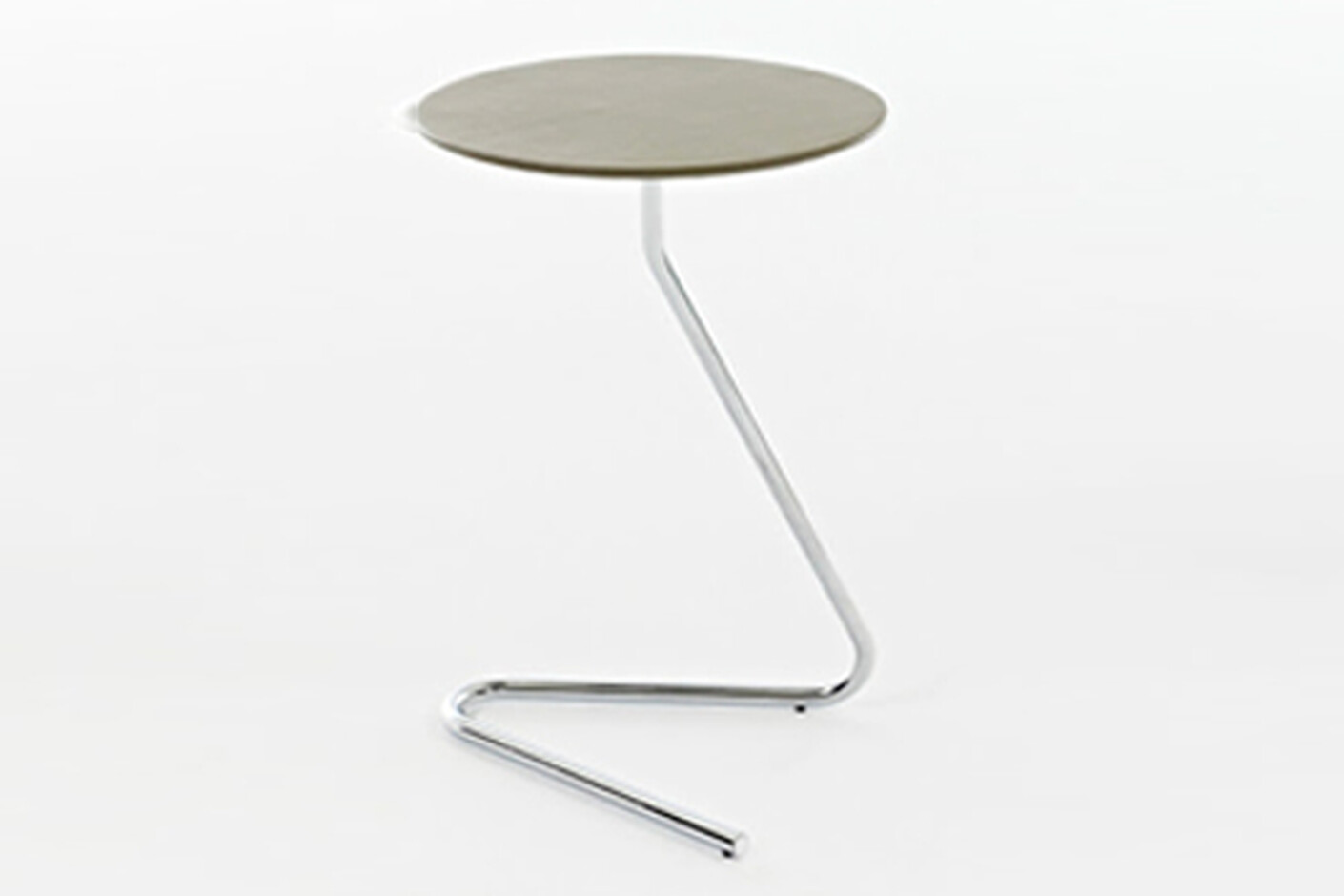 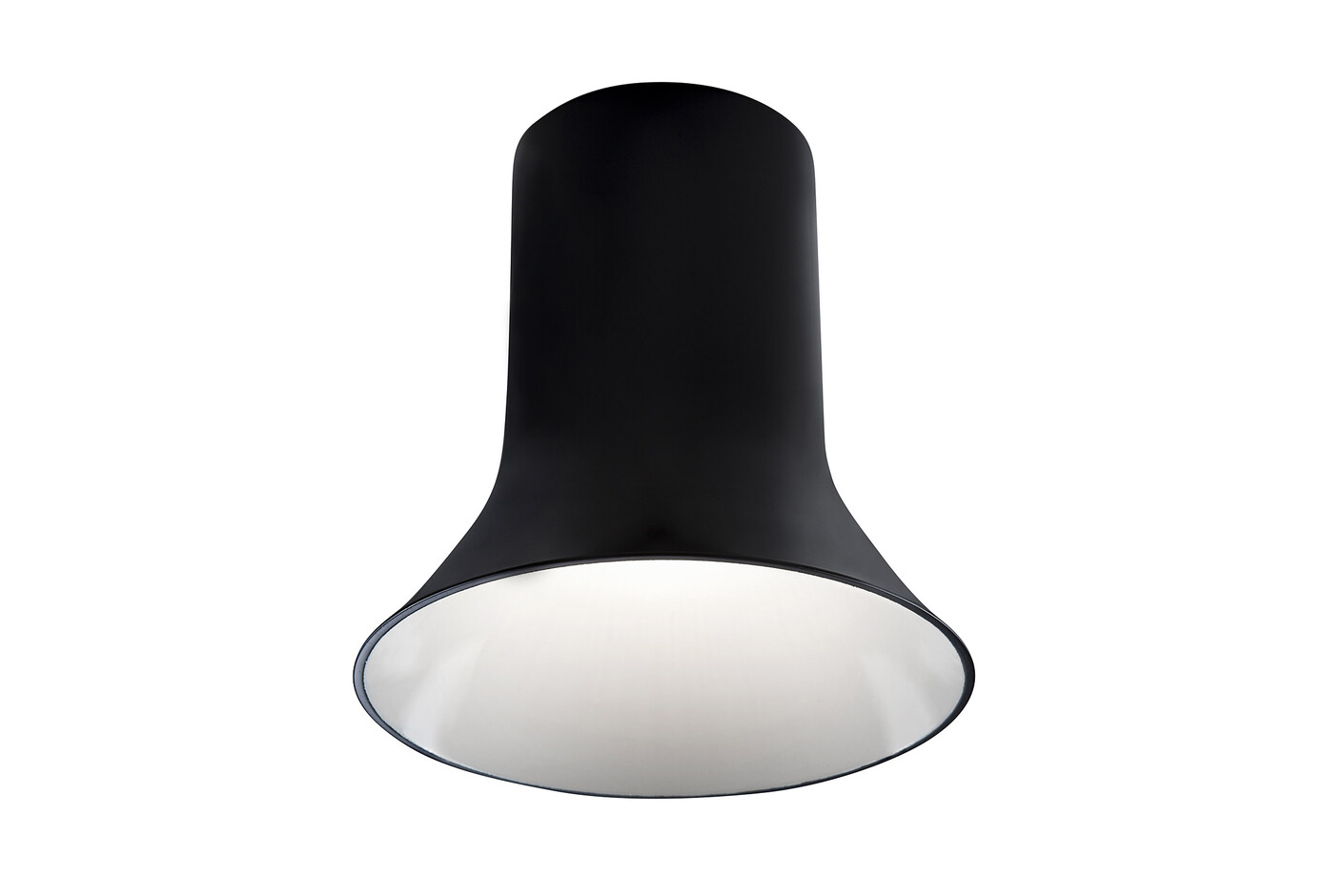 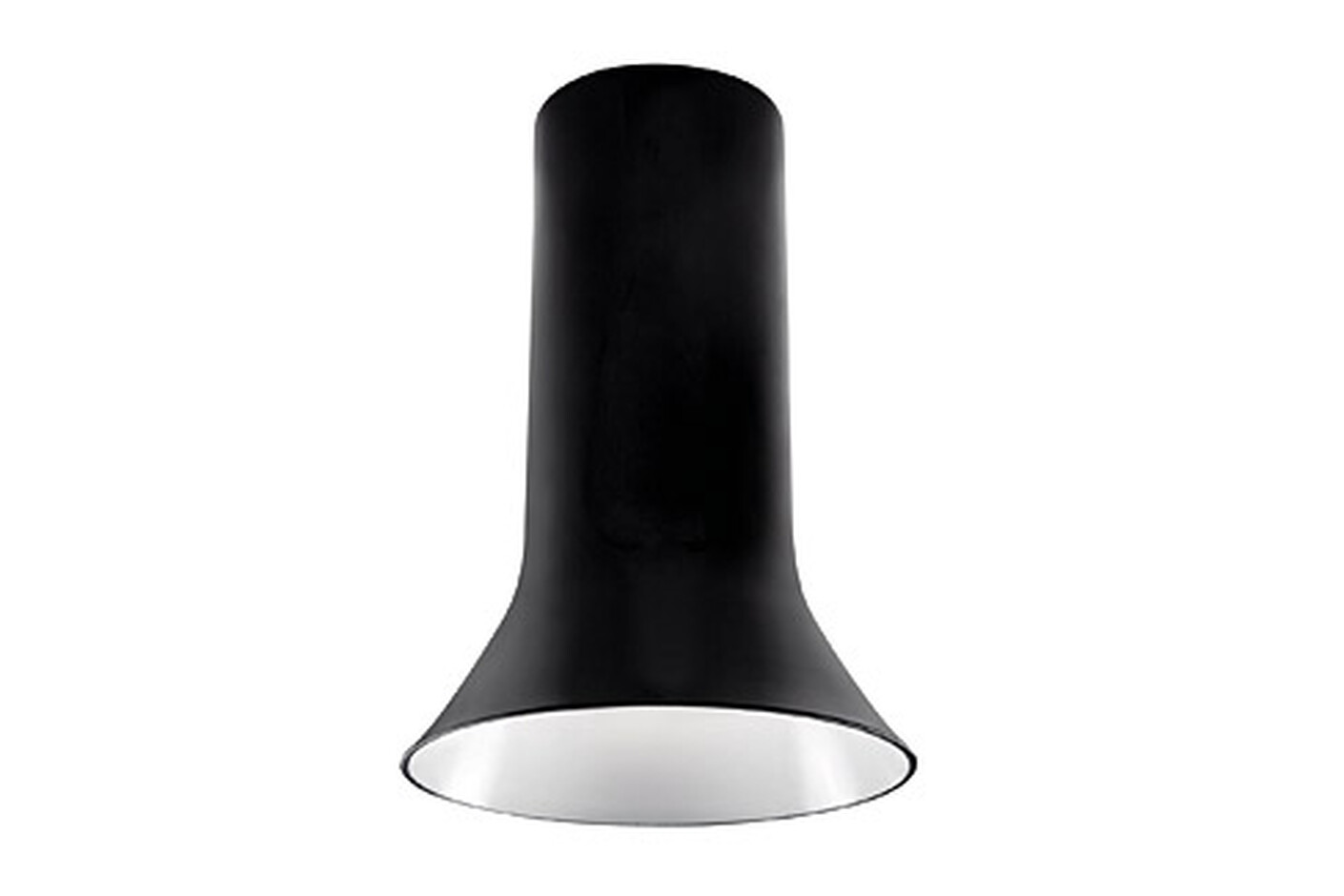 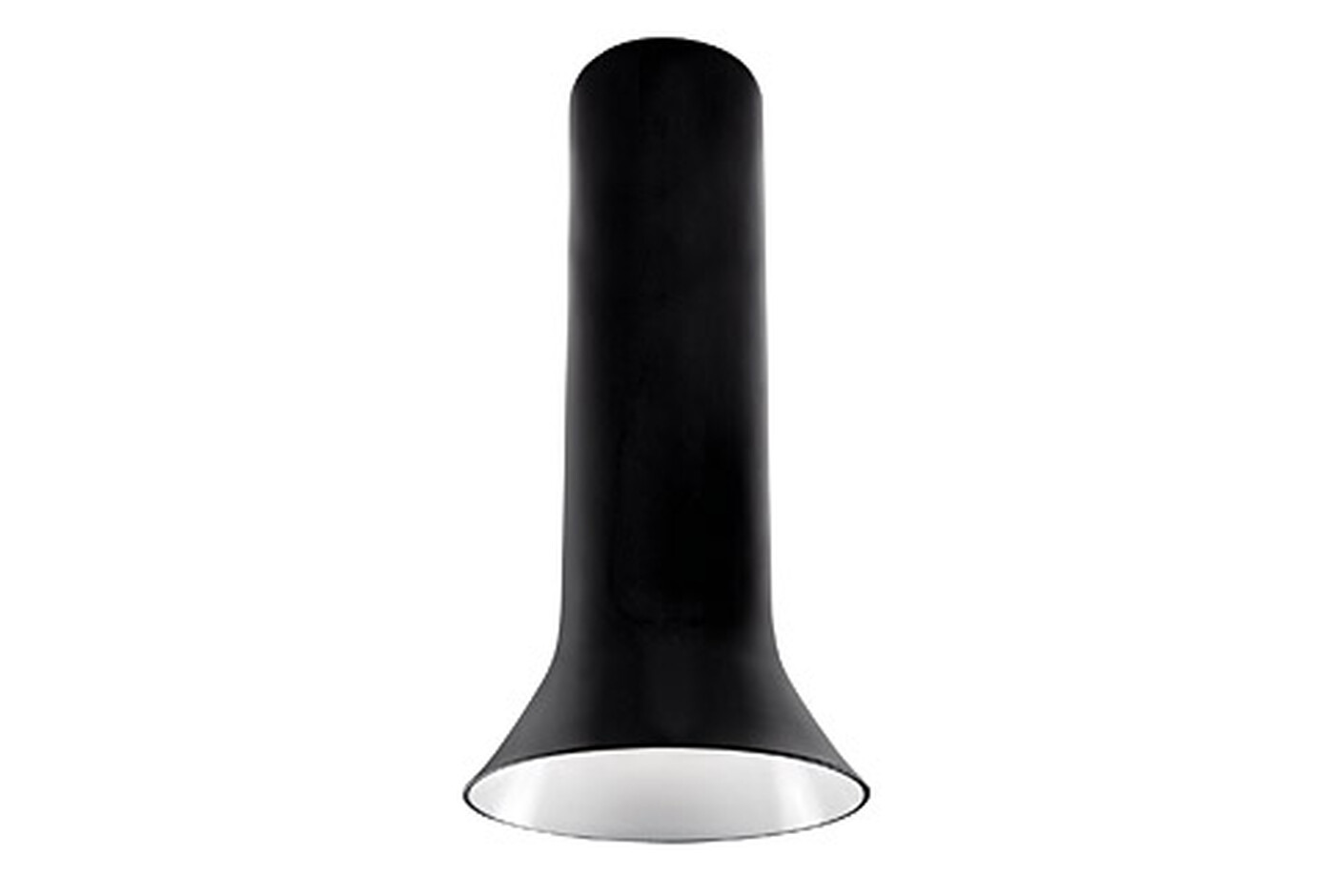 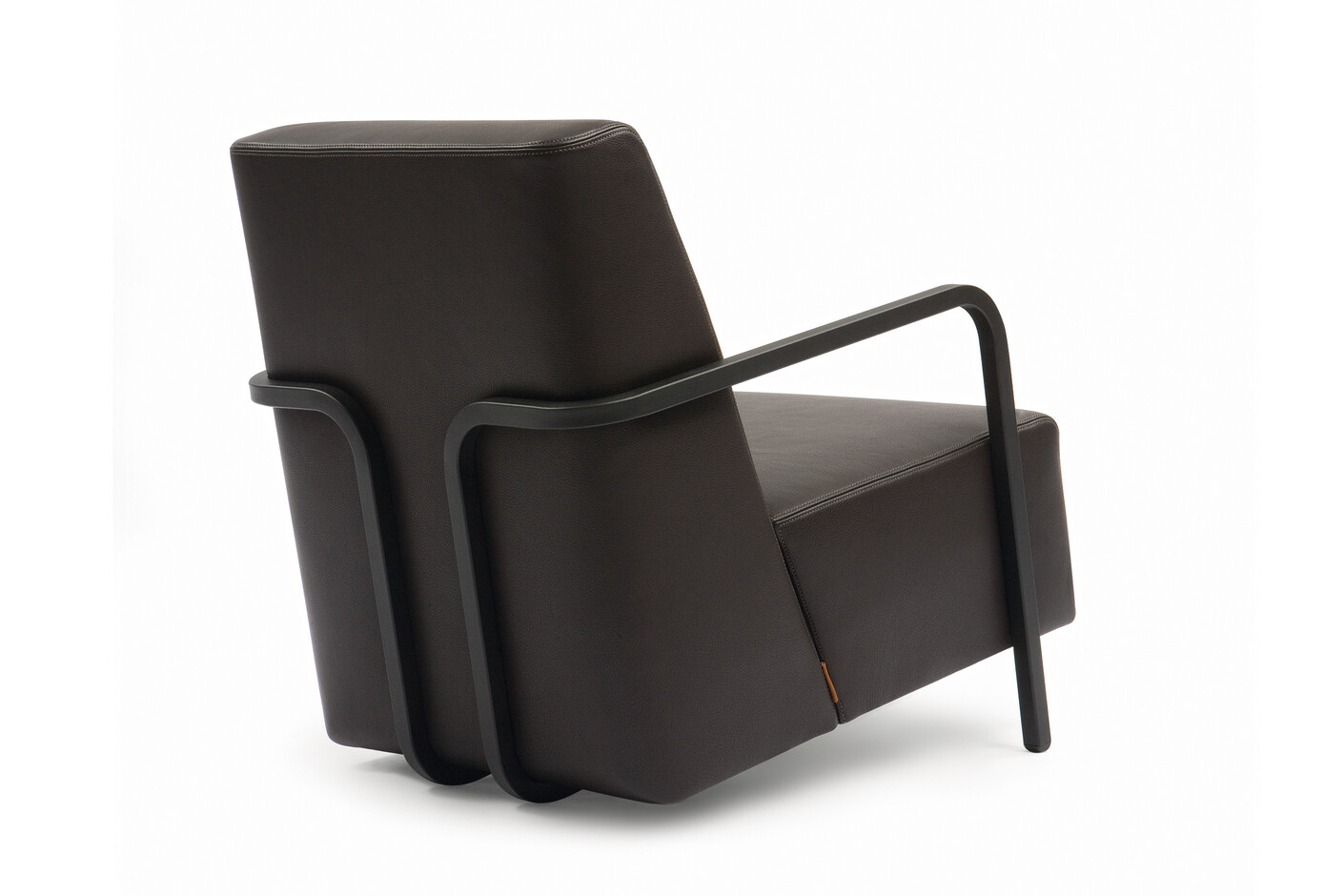 Alain Monnens was born September 23rd 1969 in Bree and graduated with honours as an industrial designer at the media & design academy in Genk.
After working in the Netherlands he washed ashore in West-Flanders, where he had the pleasure to work for several design companies.

In 2000, he took his first steps as an independent designer and in 2006, founded his design studio idam bvba.

"I don't like products with decorations or additions that don't add anything. My designs aren't contrived and don't scream for attention. The key question is: how can I make this easy and simple? How can you create an object that is free of the unnecessary without sacrificing functionality?" It is this quest that forms the constant in his work. Along with lighting, Monnens also designs bowls and furniture. Quite a broad repertoire, one might think – but he doesn't necessarily draw a line between the different forms. "It's not hard to come up with new things, because ideas are not in short supply. You shouldn't be restricted by products or materials. Designing for different sectors also works as a form of cross-pollination."

As from 2005 he is also teaching design and form at the University College of West-Flanders in Kortrijk.