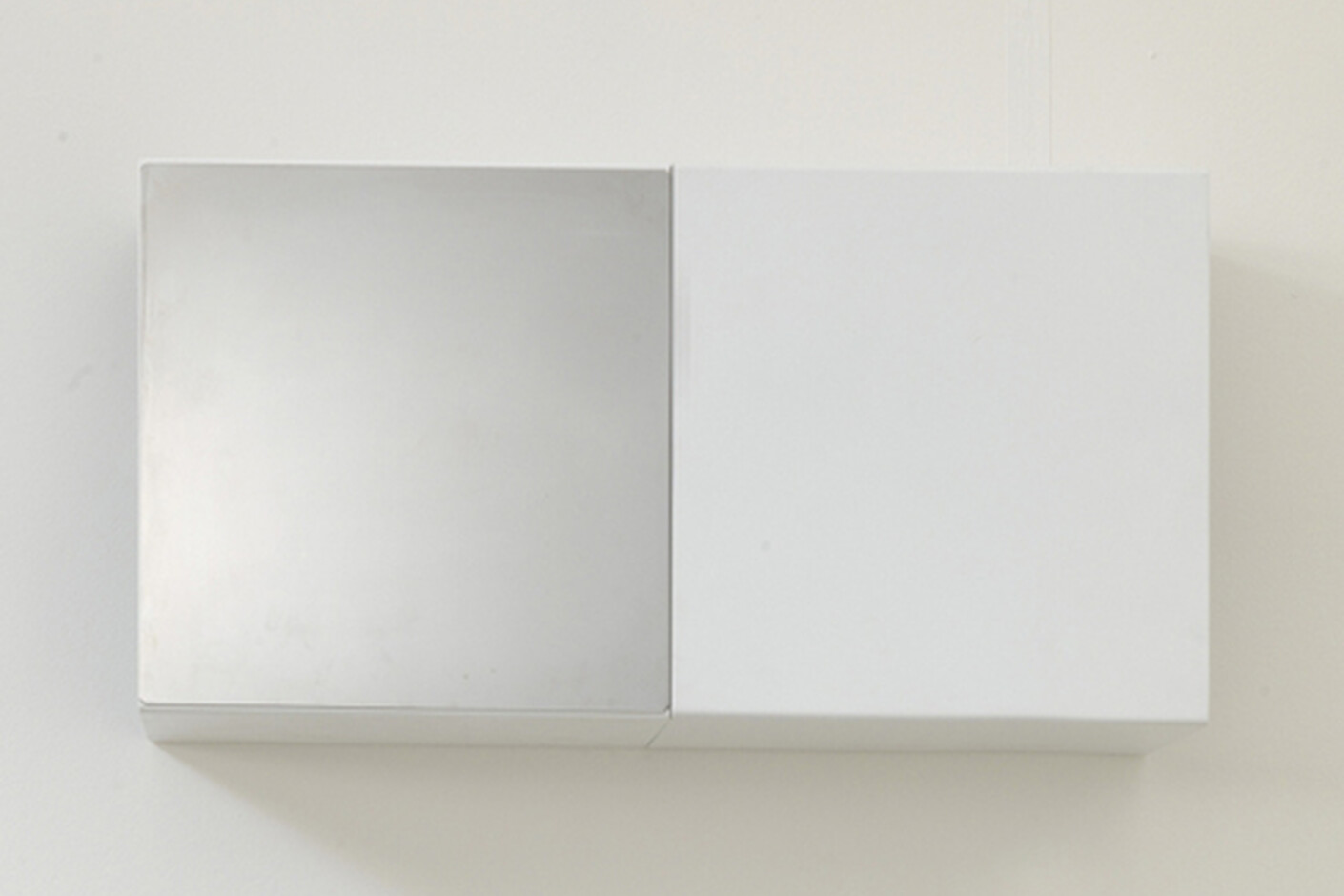 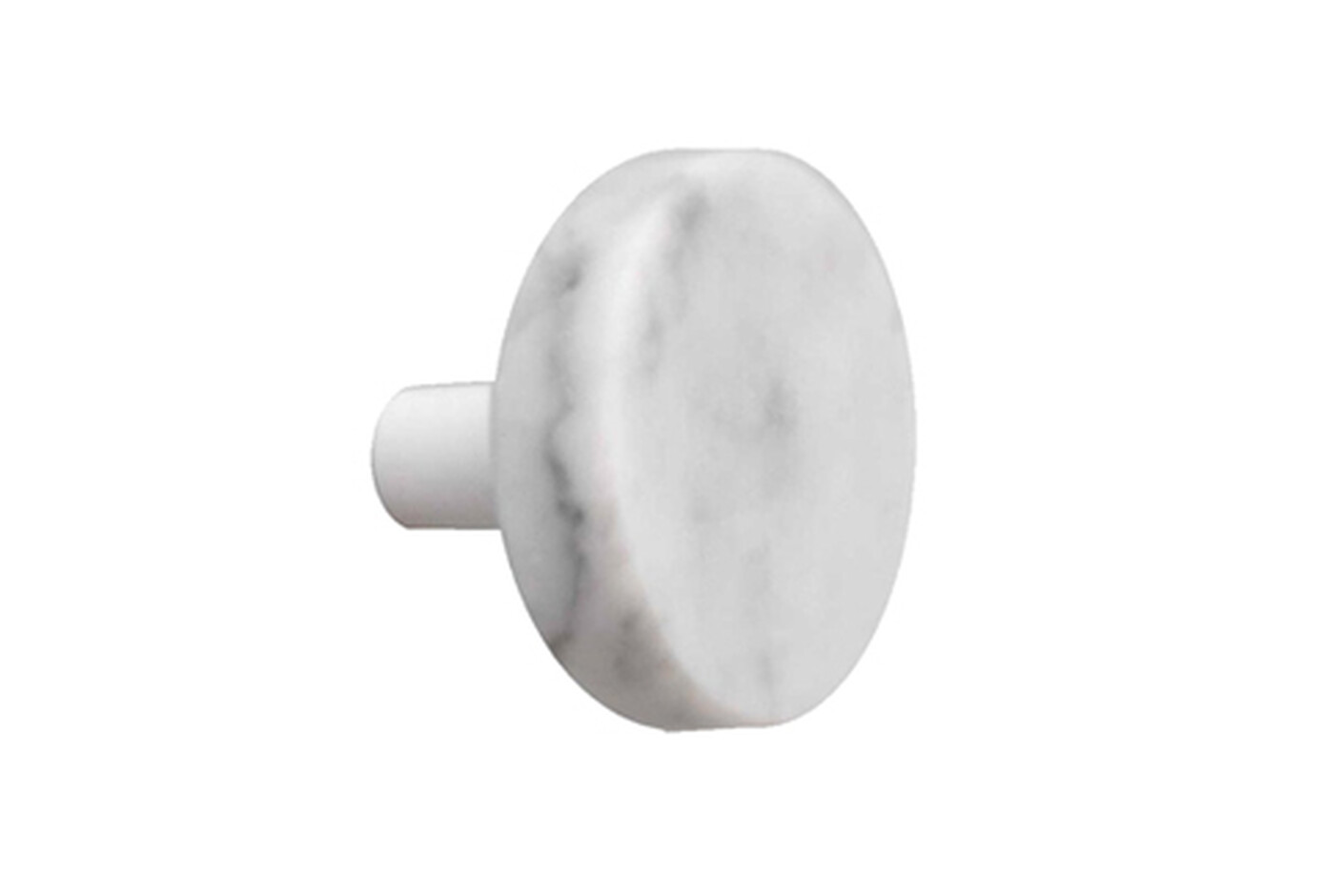 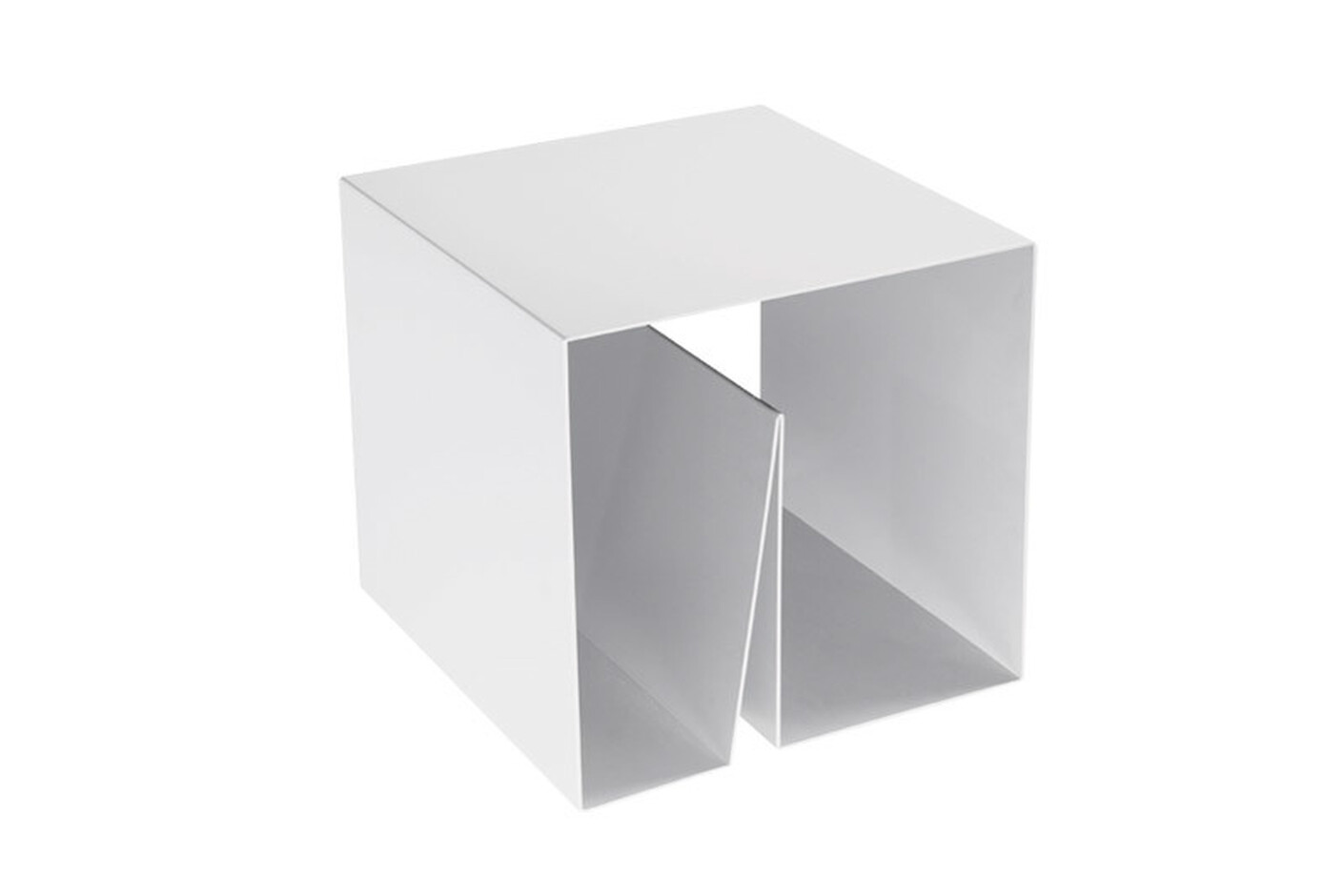 Alex Bradley is an industrial designer, whose work has been published, retailed and exhibited internationally, including at 100% Design in London, Salone Internazionale del Mobile in Milan and the Furnishing Show in Cologne. In 2012 Alex was the recipient of the ‘ELLE Decoration New Designer Award’ and in 2011 he was named as the ‘Homes & Gardens Young Designer of the Year’. In 2012, he was also invited to be an awards judge at the Restaurant & Bar Design Awards. After training in Industrial Design at Loughborough University, Alex went on to gain experience with both multi-disciplinary consultancies and in-house design teams. He has worked on interiors, transport, consumer products, homewares and furniture design – both in the context of design research, strategy and design and development for mass manufacture and limited editions. Alex currently works for a leading product strategy consultancy Plan (www.plan.bz), where he specialises in design trends and foresight. His articles for Plan have been published in titles such as ‘The Interior Design Yearbook’. Alex is based in London.