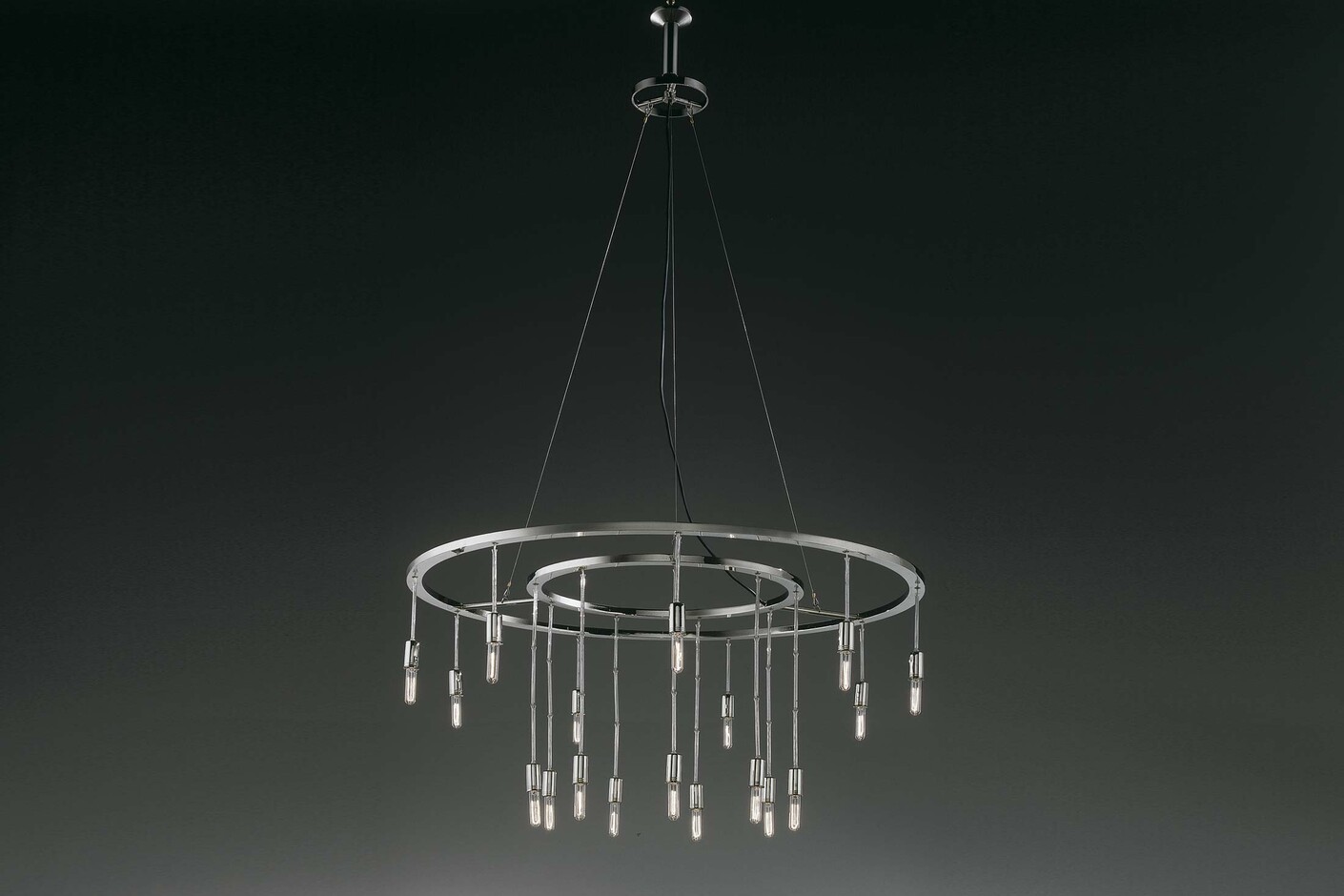 Antoni de Moragas y Spà was born in Barcelona in 1941. He studied at the Faculty of Philosophy and Letters and at the Superior Technical School for Architecture of Barcelona. He obtained the title, and in the 1972 he was collected to COAC. In 1985 he obtaines the title for Doctor Arquitect, with "cum laude" qualification with the thesis about "Antoni Mª Gallissà". He collaborates in Barcelona in the Workshop of Architecture of Ricardo Bofill and in the Martorell/Bohigas/Mackay Study, and in Milan, in the Vittorio Gregotti Study. From 1972 he is a teacher of Projects to the School of Architecture of Barcelona and from 1977 teacher of projects of Interiorism at the School of Design EINA. In 1987 he wins the place of Titular Professor of Projects of the Superior Technical School for Architecture of Barcelona. He is a member of the Court of Final Projects at this school. He has directed courses of doctorate. From 1995 he he directs the course of postgraduate "Interior and Interiorism" organized by the Politechnical University of Catalunya and at present he is responsible of a course of doctorate. He has been a teacher invited by the School of Architecture of Budapest, by the school of Belgrano, in Buenos Aires, for the Association of Portuguese Architects in the Program Lisboa'94, and at the University Menéndez Pelayo. At present he is a teacher at the School of Architecture "La Sapienza", in Rome. He has obtained the Domènech i Muntaner Award of the Catalan Institue of Architecture in 1986. FAD Award of Architecture in 1987, special mention in 1993, and finalist in the years 1982, 1987, 1994, 1996 and 2001. Ciutat de Barcelona de Architectural Award in 1990. In September of 2005 he constitutes the Limited Society Antoni de Moragas Arquitecture, of the one he is the adminstrador. Actually his technical team is formed by 7 Architects, 3 students of architecture and a student of Interiorism, and a solid team of collaborators in the areas of structure, installations, security and health, urban plannaing landscape gardening and environmental energy among others.