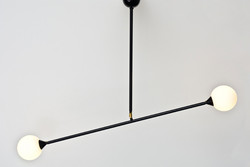 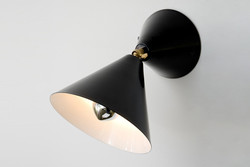 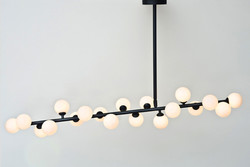 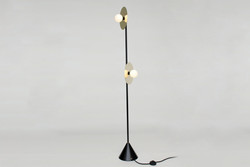 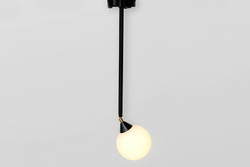 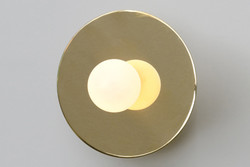 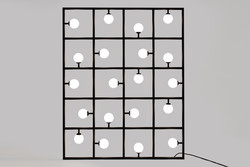 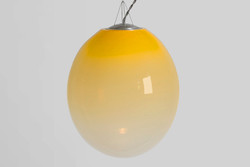 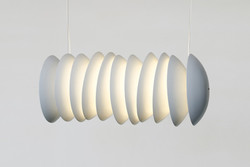 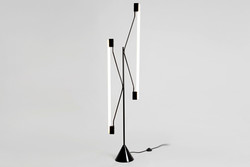 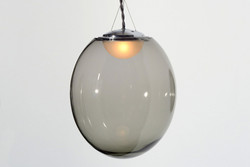 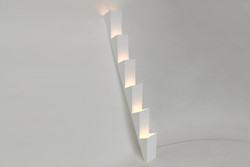 Atelier Areti features the work of Gwendolyn and Guillane Kerschbaumer. The sisters set up their own design studio in 2008, after having worked for several architecture and design offices throughout Europe and the US. Atelier Areti is mainly based in London but the architect and designer work in close collaboration with master craftsmen and manufactures in Germany and Sweden. Atelier Areti designs its own products while also working for and with other companies and designers. Gwendolyn was born in 1976 in Innsbruck, Austria and is Austrian / French. She received a Bachelor in Visual Arts with a concentration in sculpture from Duke University, NC. She received her Master in Architecture from Harvard University and then completed a Master in Advanced Architectural Studies (sustainable building) at the ETH in Zurich. Among others, Gwendolyn worked at the architectural offices of Peter Eisenman Architects New York, Kleihues und Kleihues Berlin, MVRDV Rotterdam and Wiel Arets Architects Amsterdam. Guillane was born in 1981 in Innsbruck, Austria and is Austrian / French. She completed an art foundation program in Paris before studying Art History and Archaeology at the Sorbonne in Paris, receiving a DEUG. She went on to study Product Design at Central Saint Martins where she graduated in 2006. Her final year project was a glass light which led to the development of Atelier Areti's first lighting collection. Guillane worked for several years as an interior designer in London before starting Atelier Areti with her sister Gwendolyn. 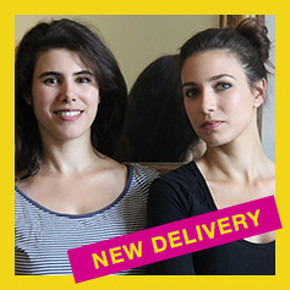