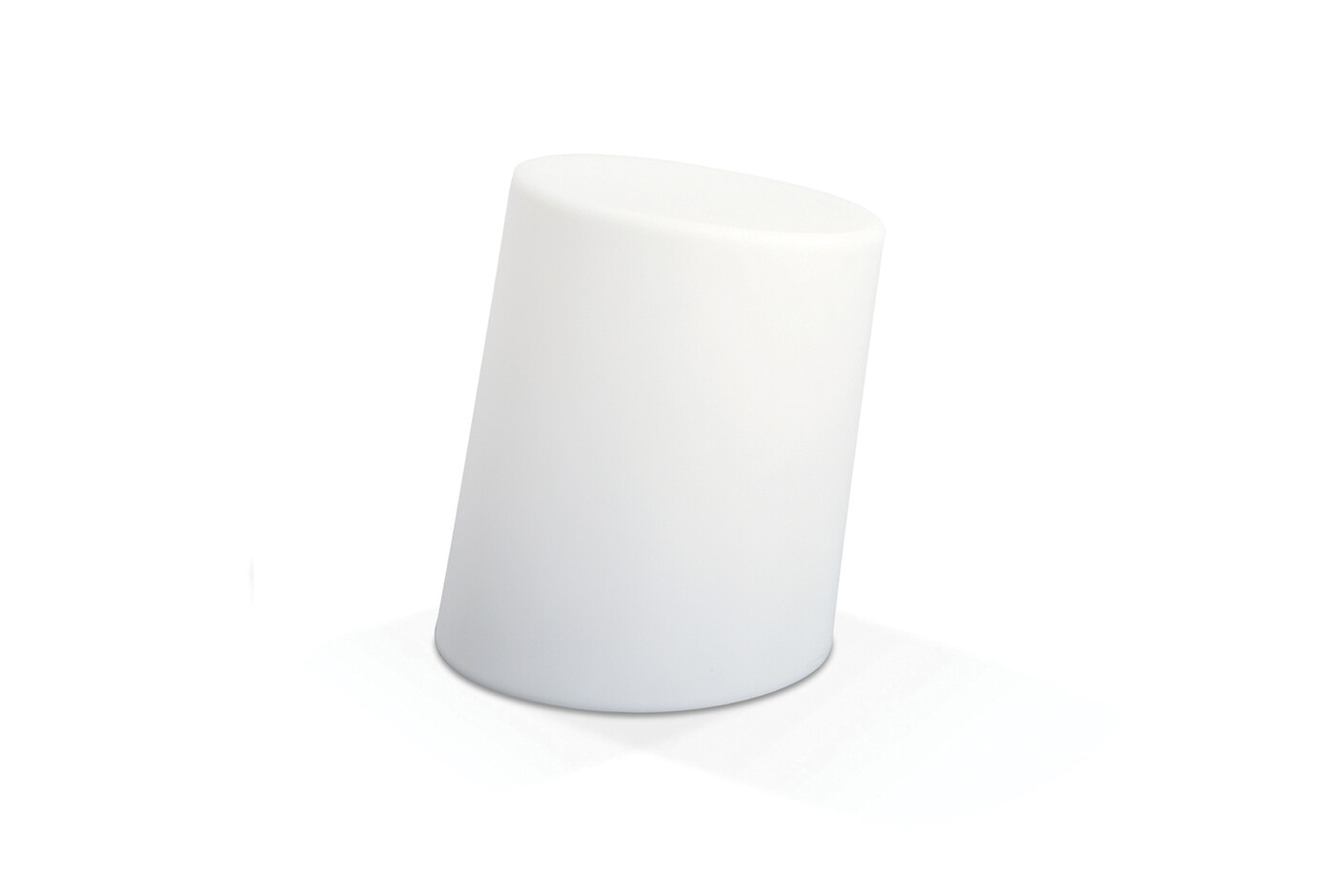 Morph uk is a design partnership established by Bill Holding and Ben Cox in 1999, after they met while studying Furniture and Product design in Nottingham. With common interests across the creative spectrum from music through to graphics, as well as a like-minded approach to design, it was a natural progression to start working together professionally.

The duo began to steadily develop a longstanding relationship working with Habitat, as well as independent designers such as Michael Young, Tom Dixon, and Michael Sodeau. As morph moved forward, their wide-ranging interest in all things creative began to be reflected in the scope of projects within which they became involved, from the development of luxury products for Marc Jacobs, shop interiors for Manderina Duck with Michael Young, lighting with Chris Levine, Prada fragrance bottles with David James, a range of ceramics for Harrods, through to working with artists such as Sarah Staton and Gary Hume.