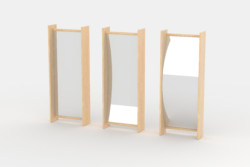 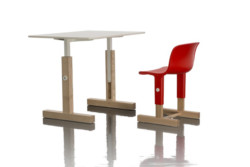 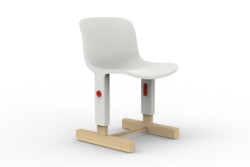 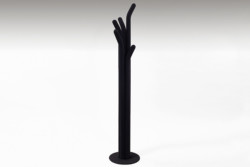 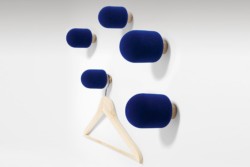 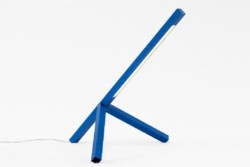 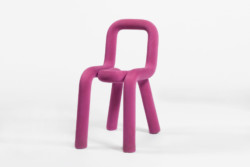 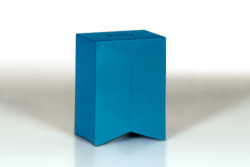 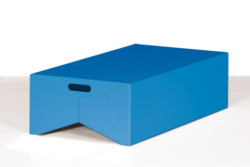 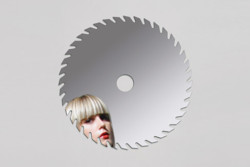 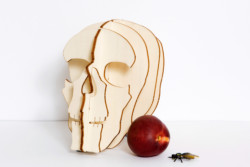 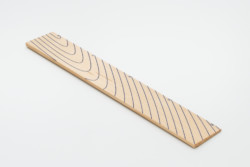 Grégoire JEANMONOD is Swiss, born in 1978. He grew up in Switzerland in the Canton of Vaud, and studied industrial design at ECAL / University of Art and Design Lausanne, graduating in 2003.

Elric PETIT is Belgian, born in 1978. Growing up in Belgium and Algeria, he studied industrial design at La Cambre in Brussels and graduated in 2003.

Augustin SCOTT DE MARTINVILLE is French, born in 1980. He grew up in China (Beijing and Hong Kong), and studied at ECAL / University of Art and Design Lausanne, graduating in 2005.

Sharing a common taste for simple, functional and optimistic objects, they decided upon graduating to open a design studio in 2004 and called it BIG-GAME.

Today, they still believe in the same values and nothing makes them happier than to design objects and interiors that embellish everyday life. Amongst other things, BIG-GAME creates objects for Alessi (I), Hay (DK), Karimoku New Standard (JP), Moustache (F), Praxis (HK) and Galerie Kreo (F). The studio was awarded the first prize of the “Die Besten” competition in 2005, the Leenards grant in 2009, the Swiss federal design award in 2006 and 2010, and the iF design award in 2013. BIG-GAME's works are part of the collections of the Museum fur Gestaltung (CH), the Musée du Grand-Hornu (B), the Centre Georges Pompidou (F), the Fonds National d’Art Contemporain (F) as well as the MoMA (USA).

The studio is now based in Lausanne, Switzerland. In addition to their design work, the three founders of BIG-GAME also teach design at ECAL / University of Arts and Design Lausanne.