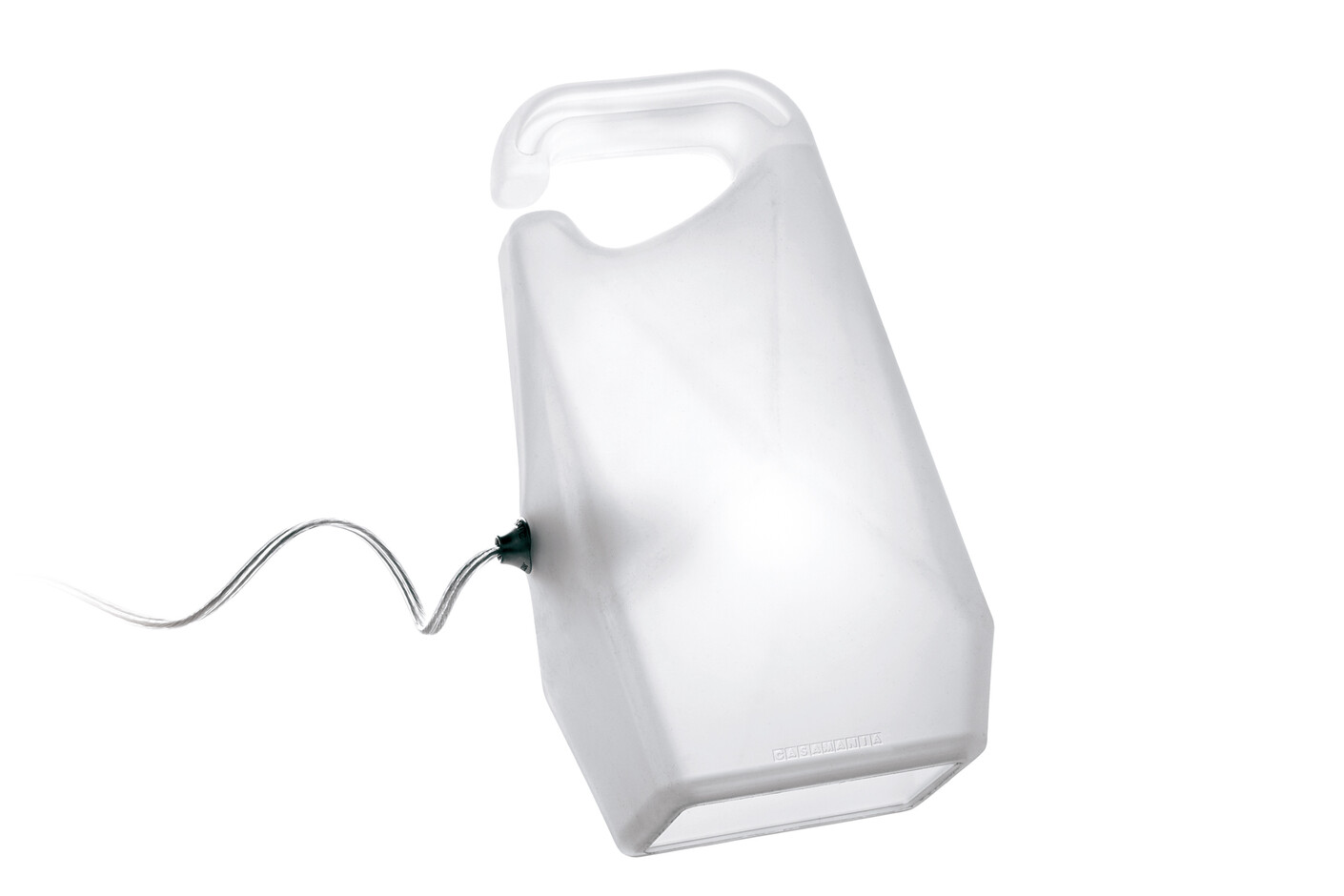 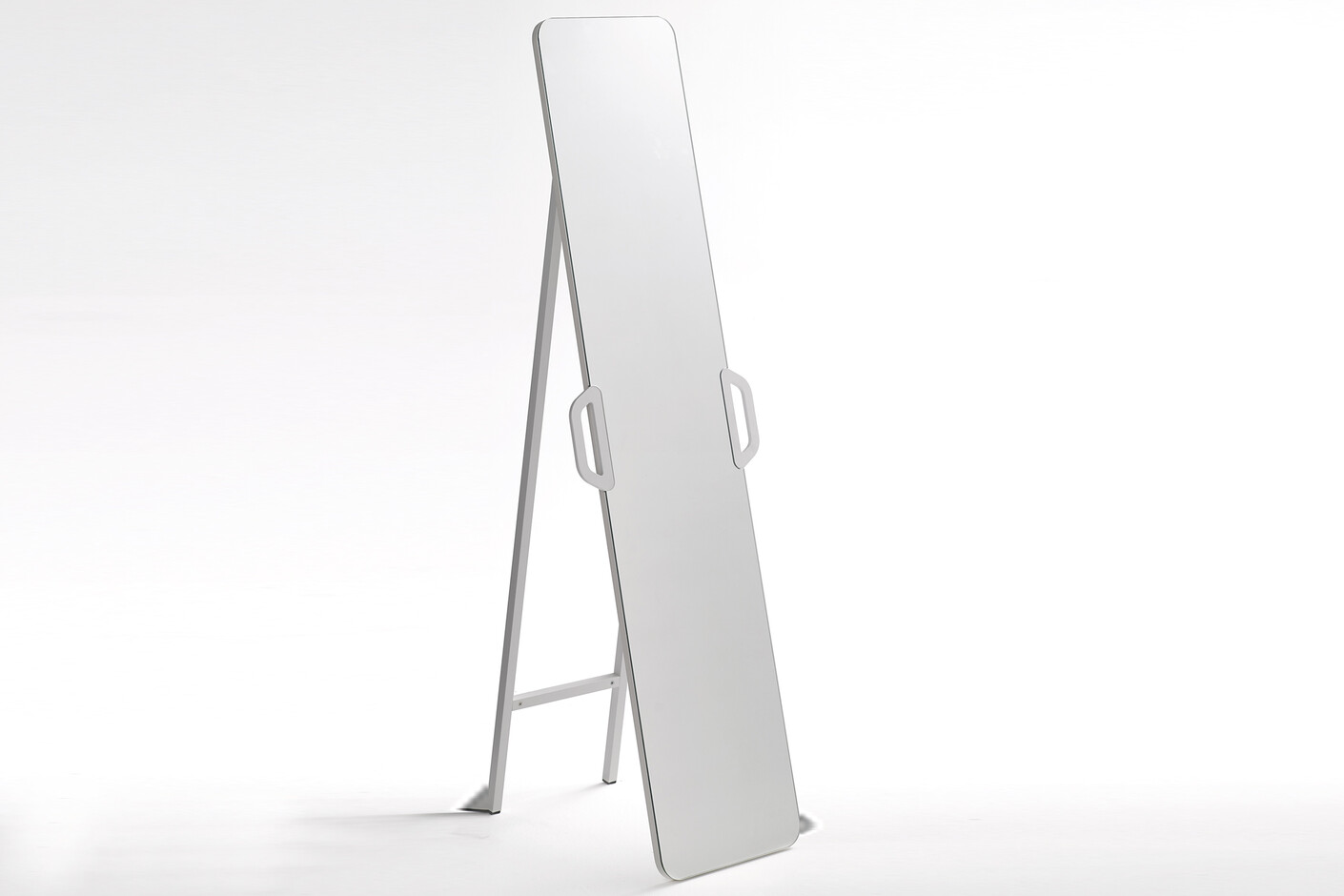 Born in 1966 in Modena, Italy, Tinti graduated in Arts from the Institute of Arts of Castelmassa, and later spezialized in Interior Design at the Institute Design of Schio. He has worked with several architects such as Giampaolo Benedini in Mantova and Marco Ferreri in Milan. He has worked as set designer for RAI television, and from 1992 has been designing the internal spaces of public and civil buildings. In 1996 Tinti was selected for the "Contemporary Classic Furniture" competition for the Morelato and " Sing Designs" for REX. He later designed a set for the exhibition " The Island in the Middle of the PO" for the Lombardy Region of Italy. In 2001 he founded the company A Co, producing furnishing accessories, and in 2004 he co-founded the Spunklab design studio in Venice, Italy with Luca Nichetto and Gianpietro Gai. His design of the "Ray" chair, designed with Luca Nichetto, was selected for the famous "Young & Design" competition in Milan.
Today Tinti continues to live and work in Venice, Italy, designing projects in collaboration with: Agape, Bosa, Casamania by Frezza, Chamdani, l'Abbate and Maxid.