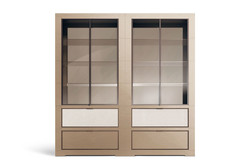 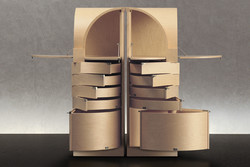 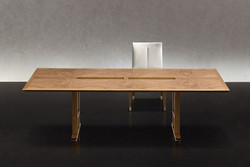 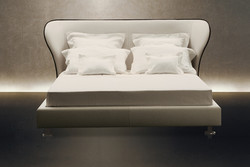 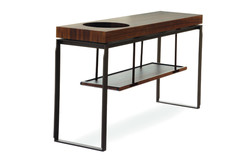 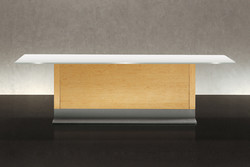 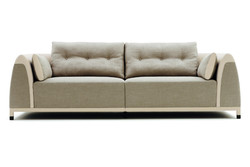 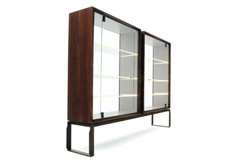 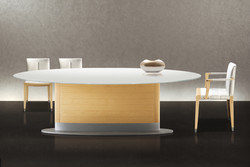 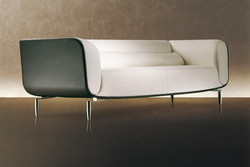 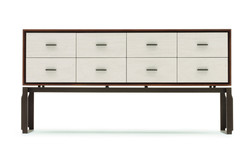 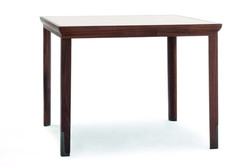 Born in Hong Kong in 1954, Chi Wing Lo studied architecture at the University of Toronto and Harvard University. Subsequently, he taught at Syracuse University N.Y. and later was a member at the Akademie Schloss Solitude in Stuttgart in 1991. Presently, he has a practice with Panagiota Davladi based in Athens. Many of their architectural and design works have been awarded, exhibited, and published internationally. From the imaginary objects in To Kardizu 1992 to objects of Iro and furnitures designed for Giorgetti S.p.A. in Milan since 1994, Chi Wing Lo gathers much of his inspiration for the resistance to time. Striving for a synthesis of past and present, familiar and enigmatic, real and imaginary, he sees this ambivalent exactitude could help a work to cut through the drifting currents of time. This optimism permeates all works he and Davladi have proposed for Athens: the New Acropolis Museum 1990, the Library of Athens 1994, the Five Fountain Pillars for Piraios 1997, the Unification of Syntagma Square 1998; and most recently, an ossuary in rural Arcadia and a towerhouse in urban Athens