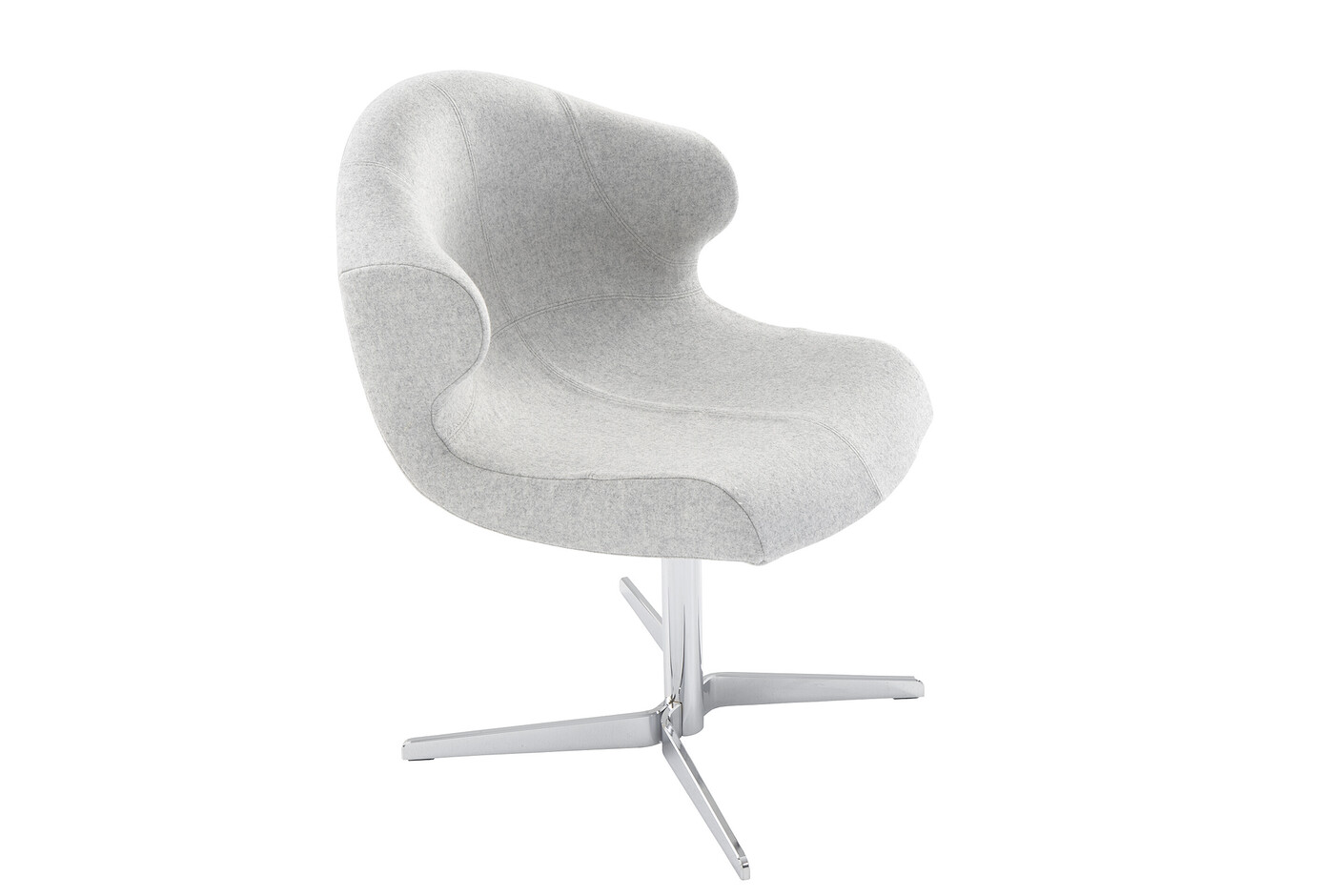 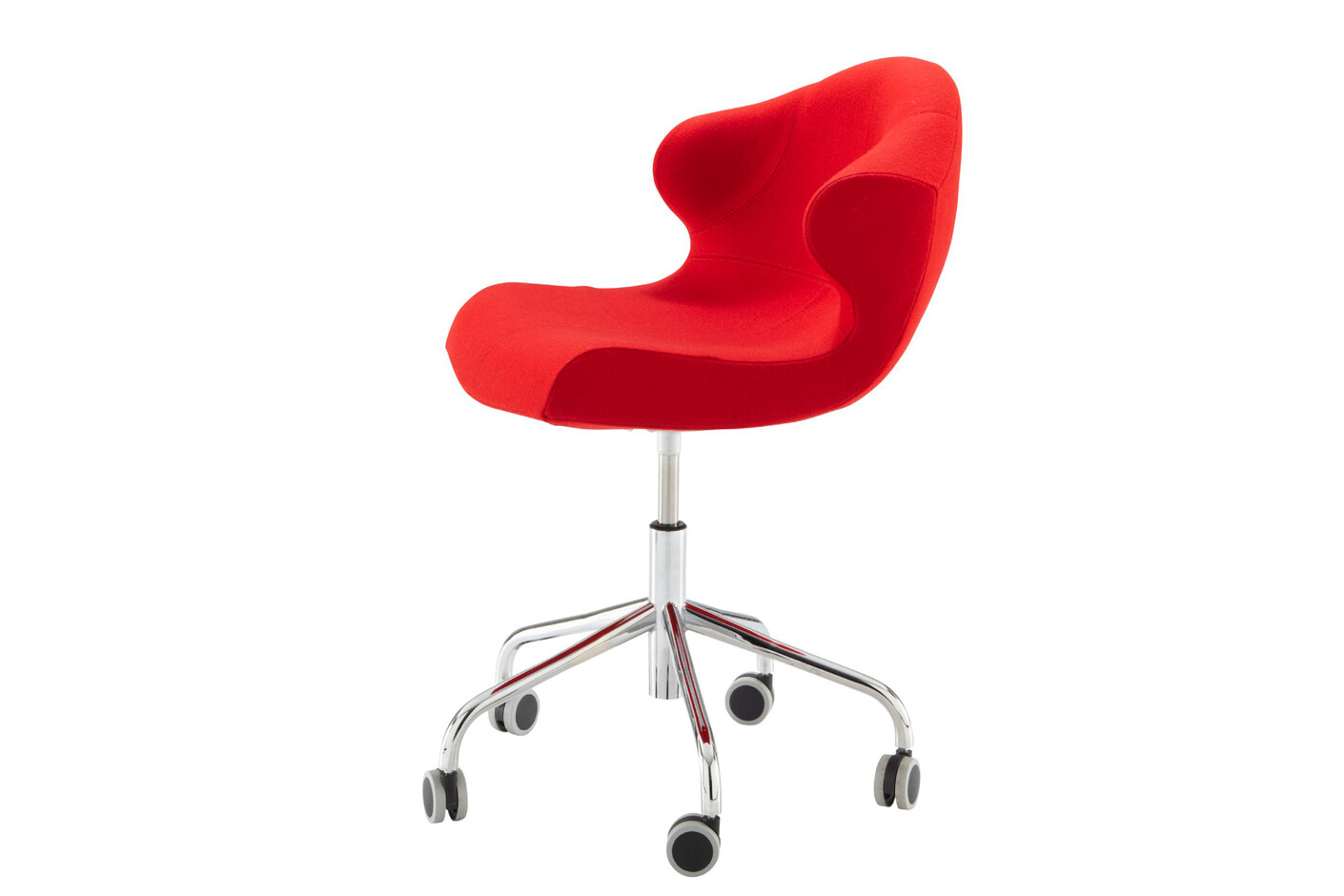 Emmanuel Dietrich was born in Besançon in 1969, and as far back as he can remember he has always wanted to do what he is doing today.

After graduating in interior architecture from the Ecole Boulle, he rapidly found his own direction in life. He dreamt of working in the luxury sector relishing the idea of the sophistication and demanding standards that are involved.

He began to realise this dream when he had pieces commissioned by Facom and Ardi. His ‘Harnais’ watch for Hermès has already become a classic and was displayed on the façade of the Faubourg St Honoré.