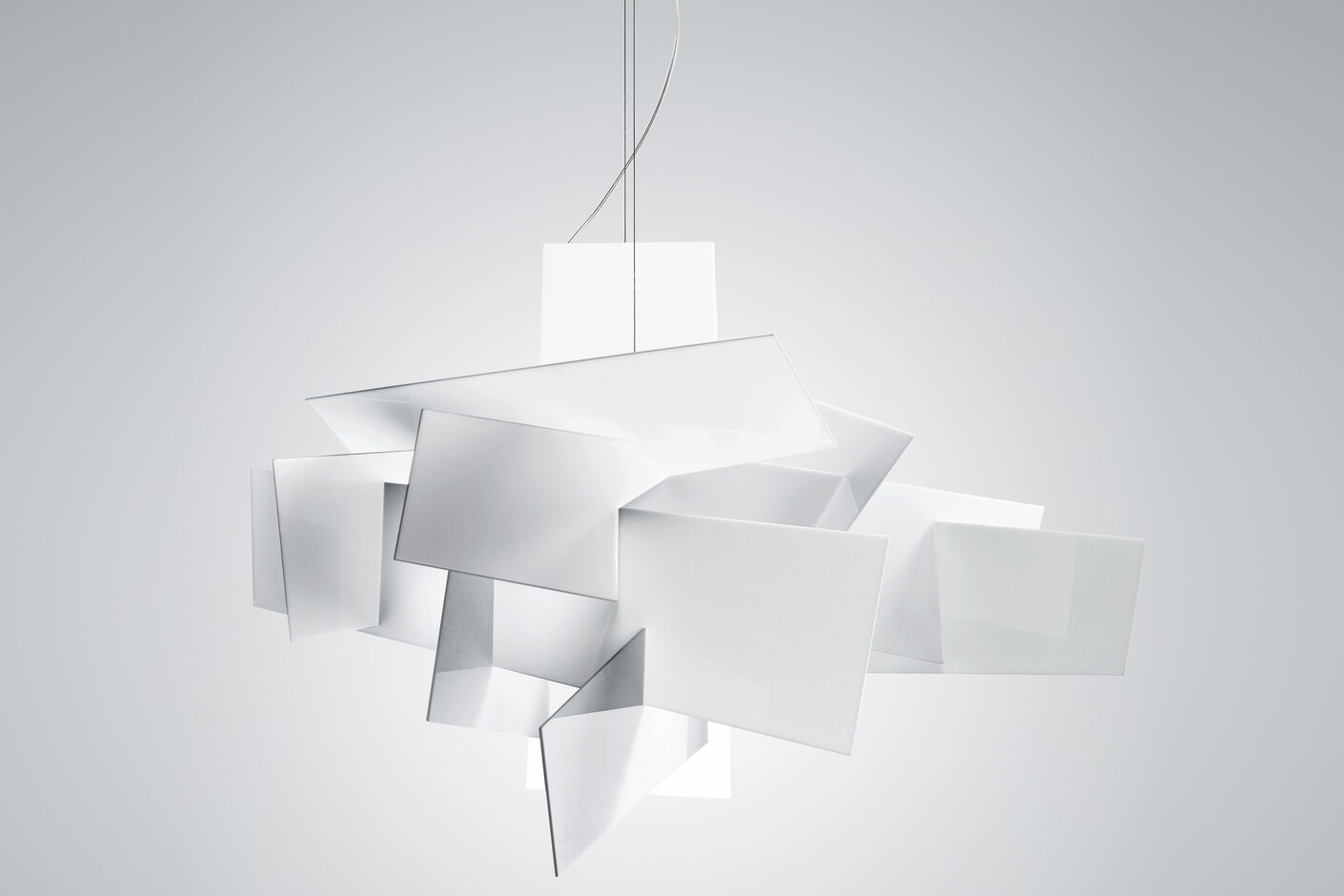 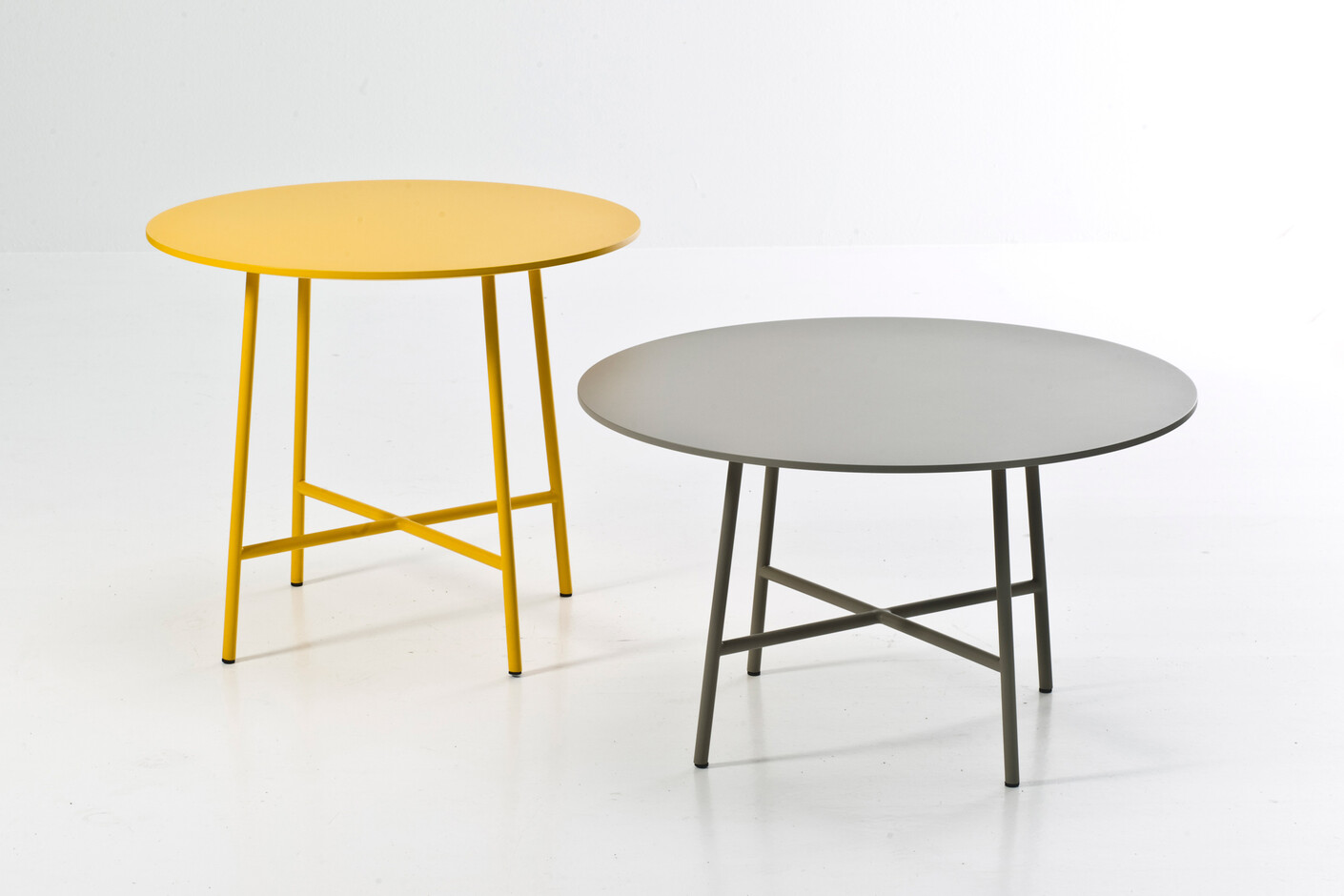 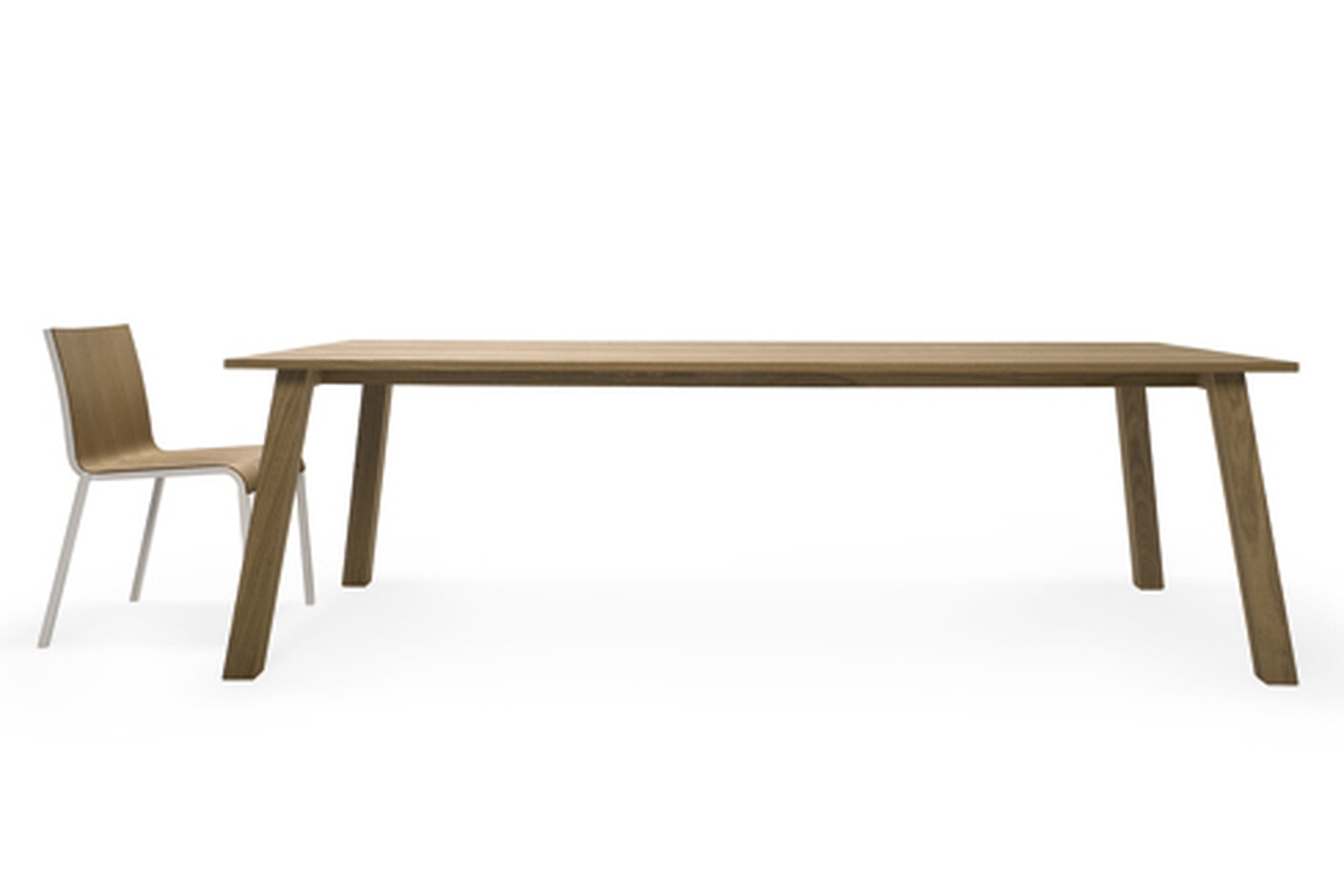 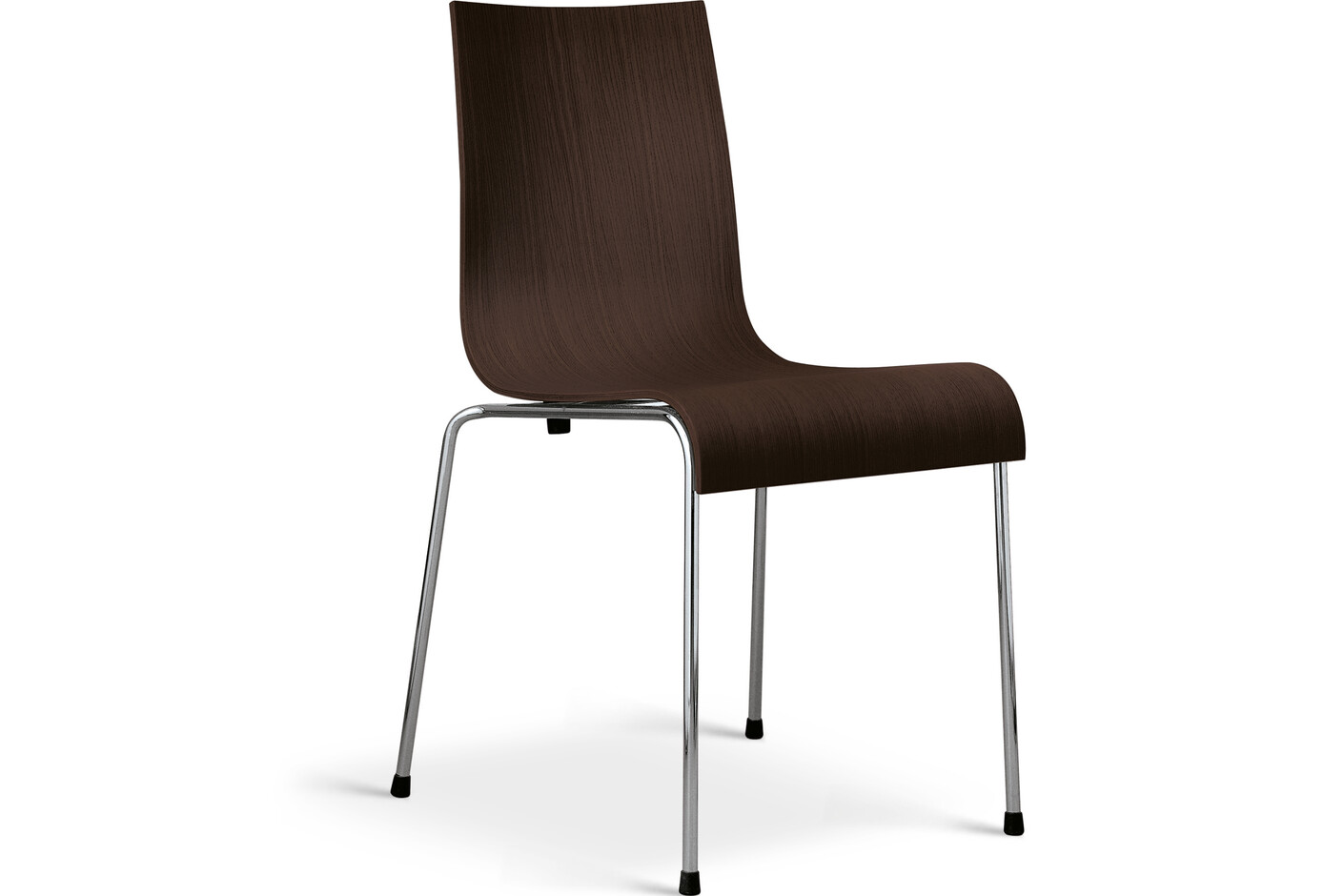 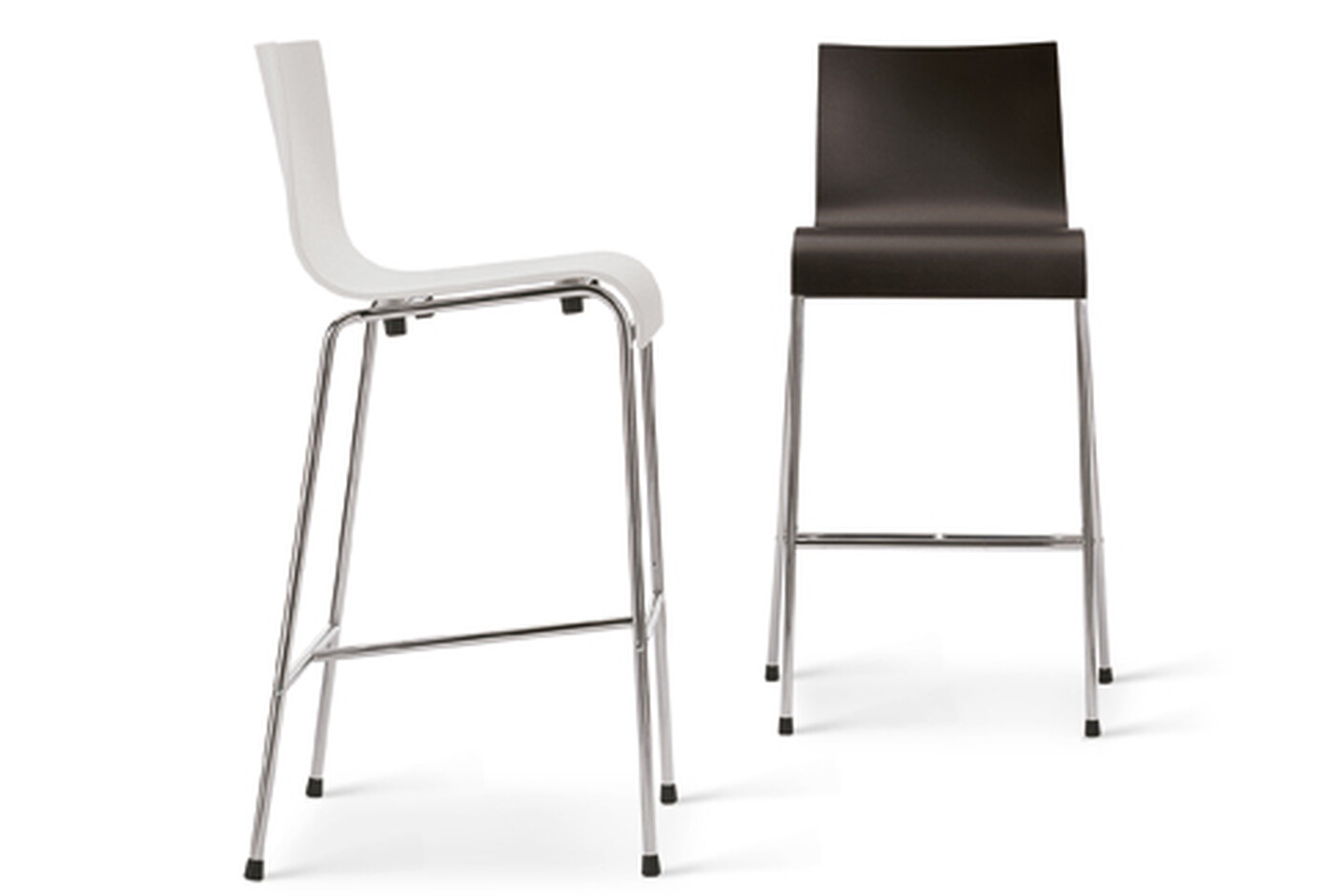 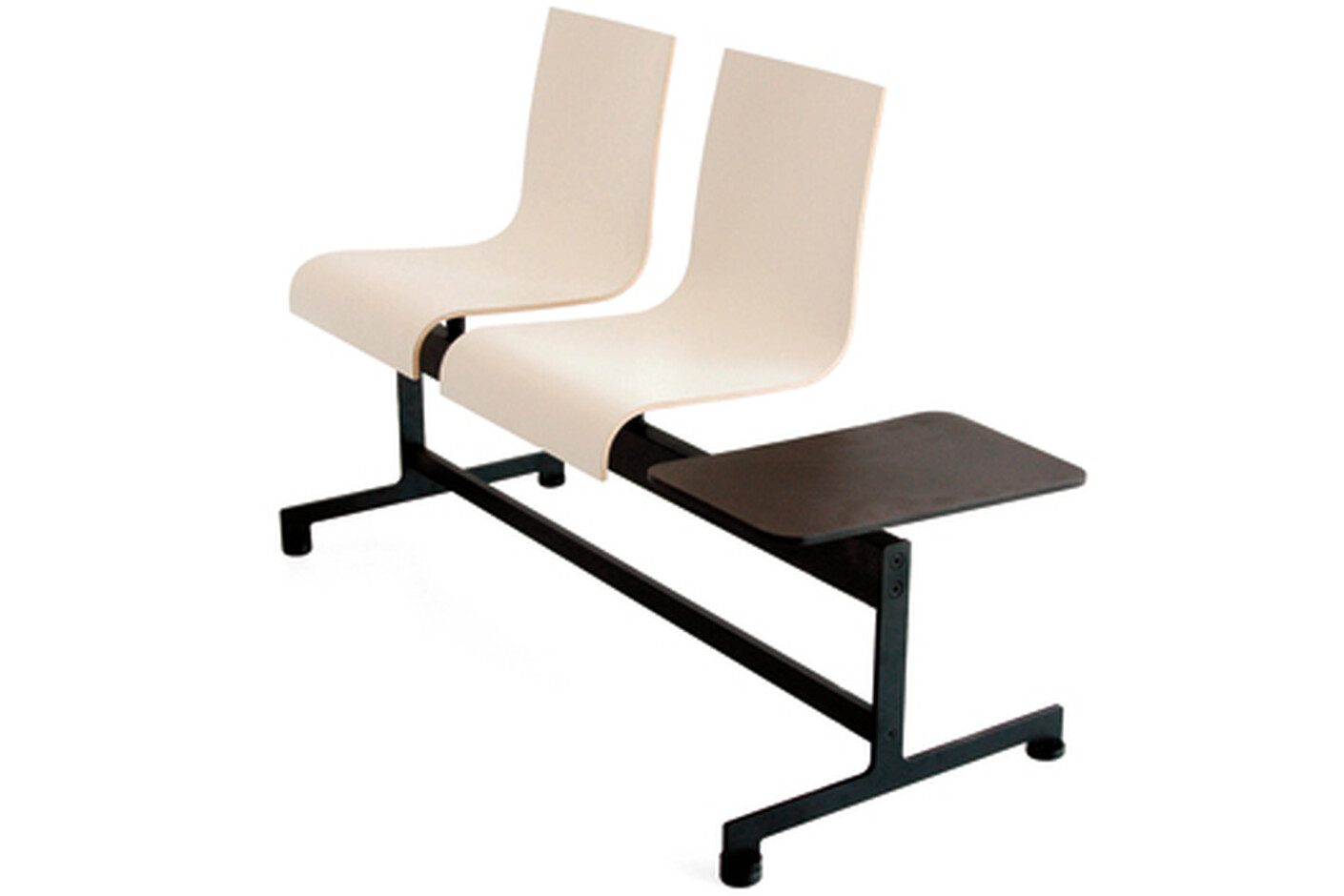 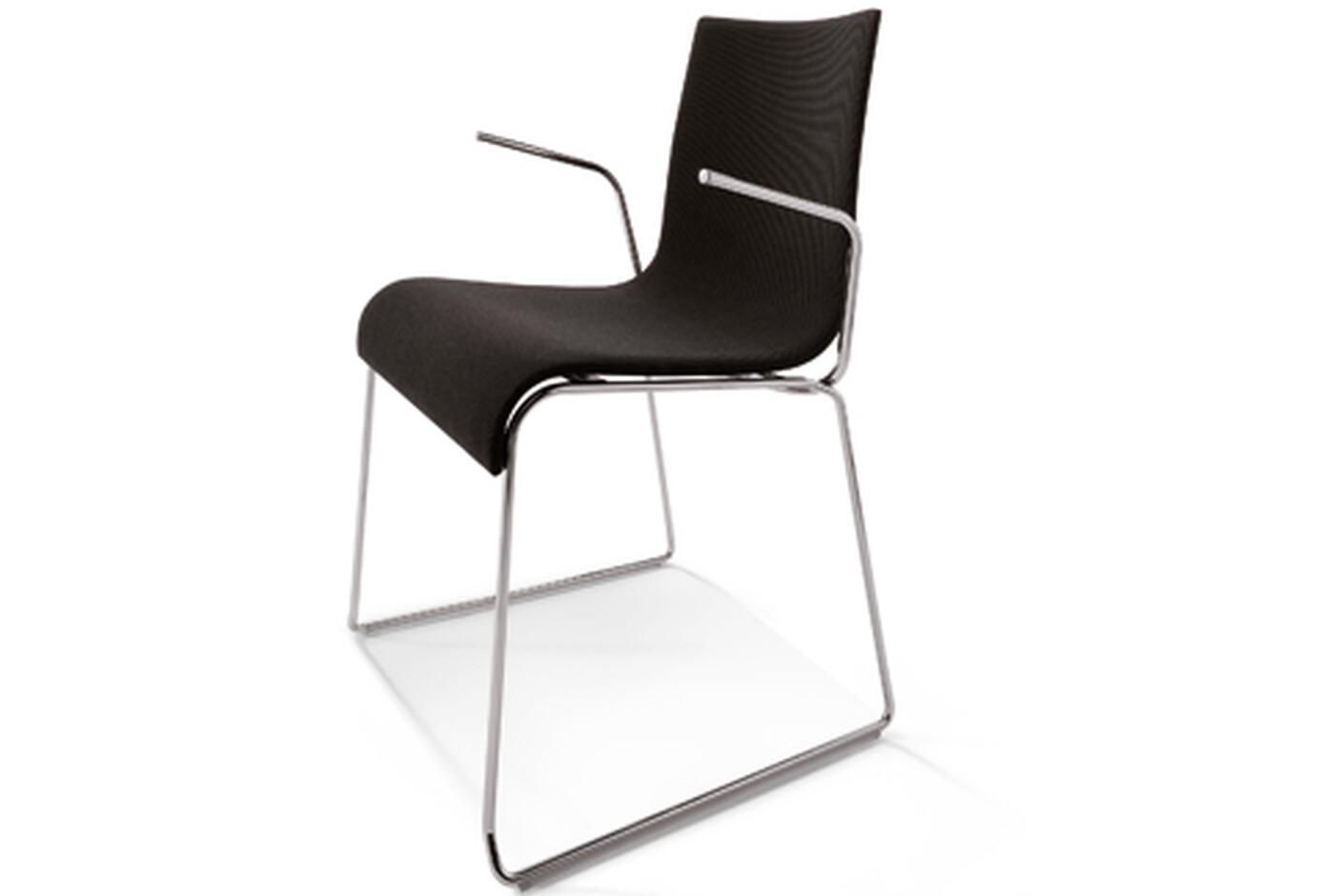 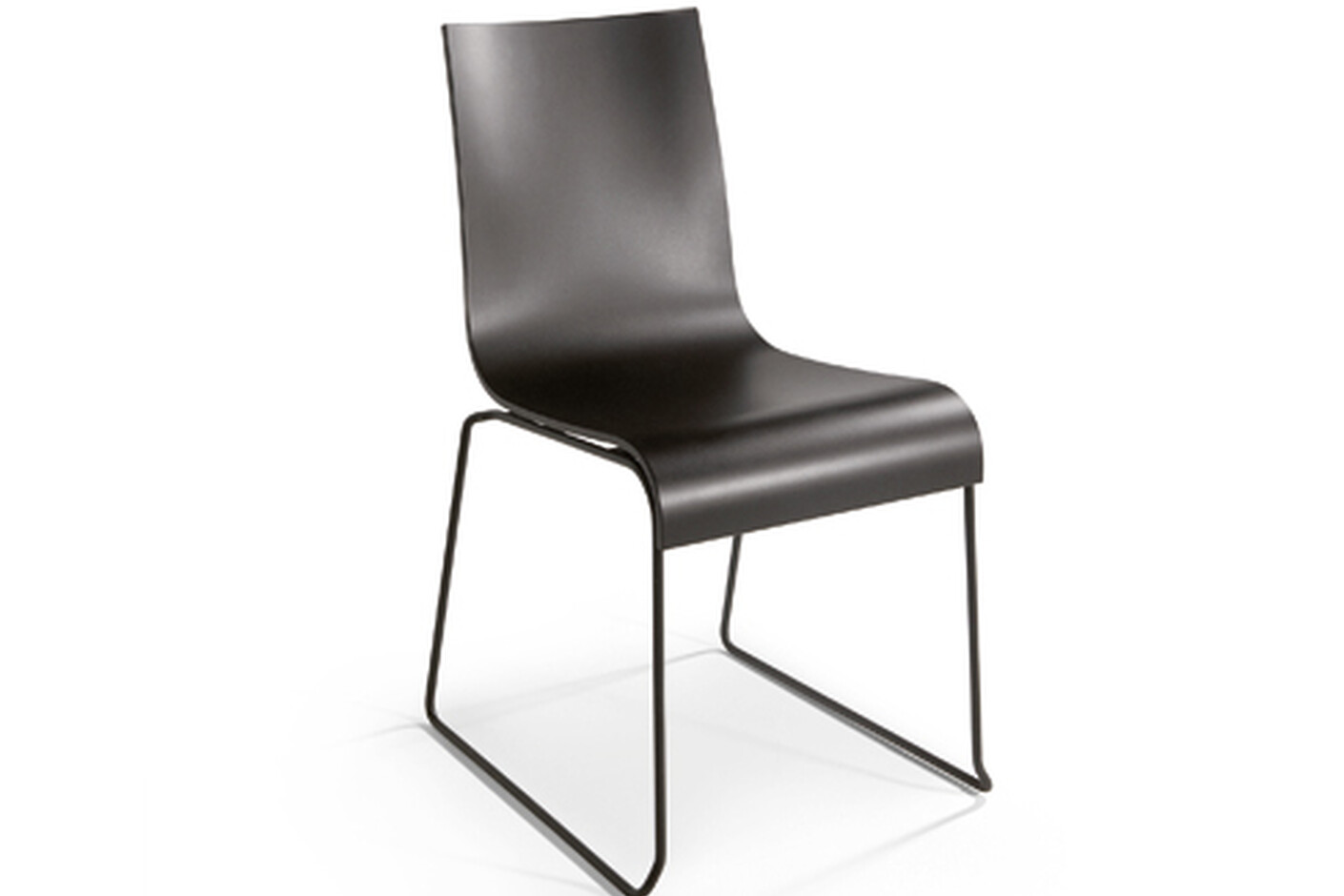 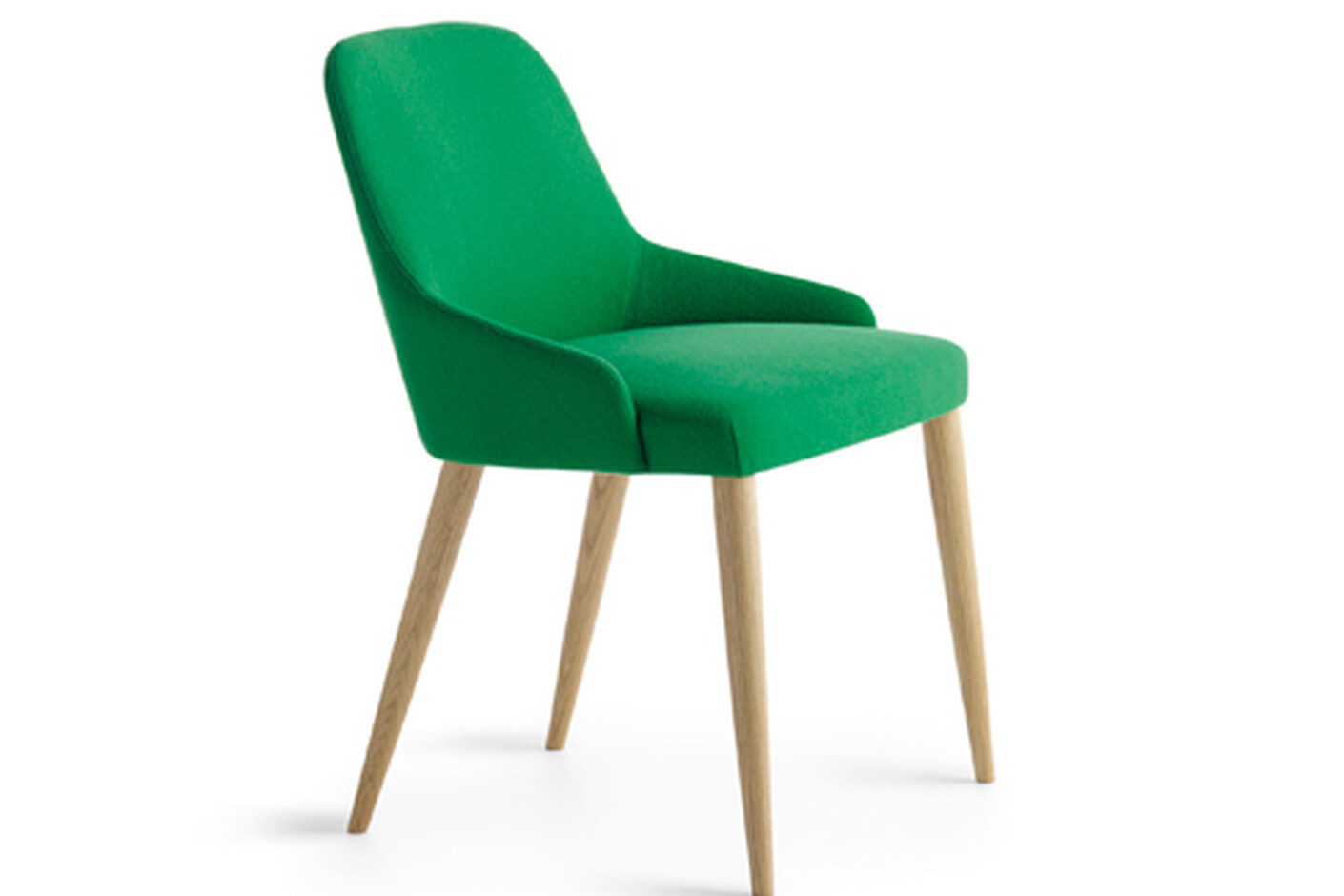 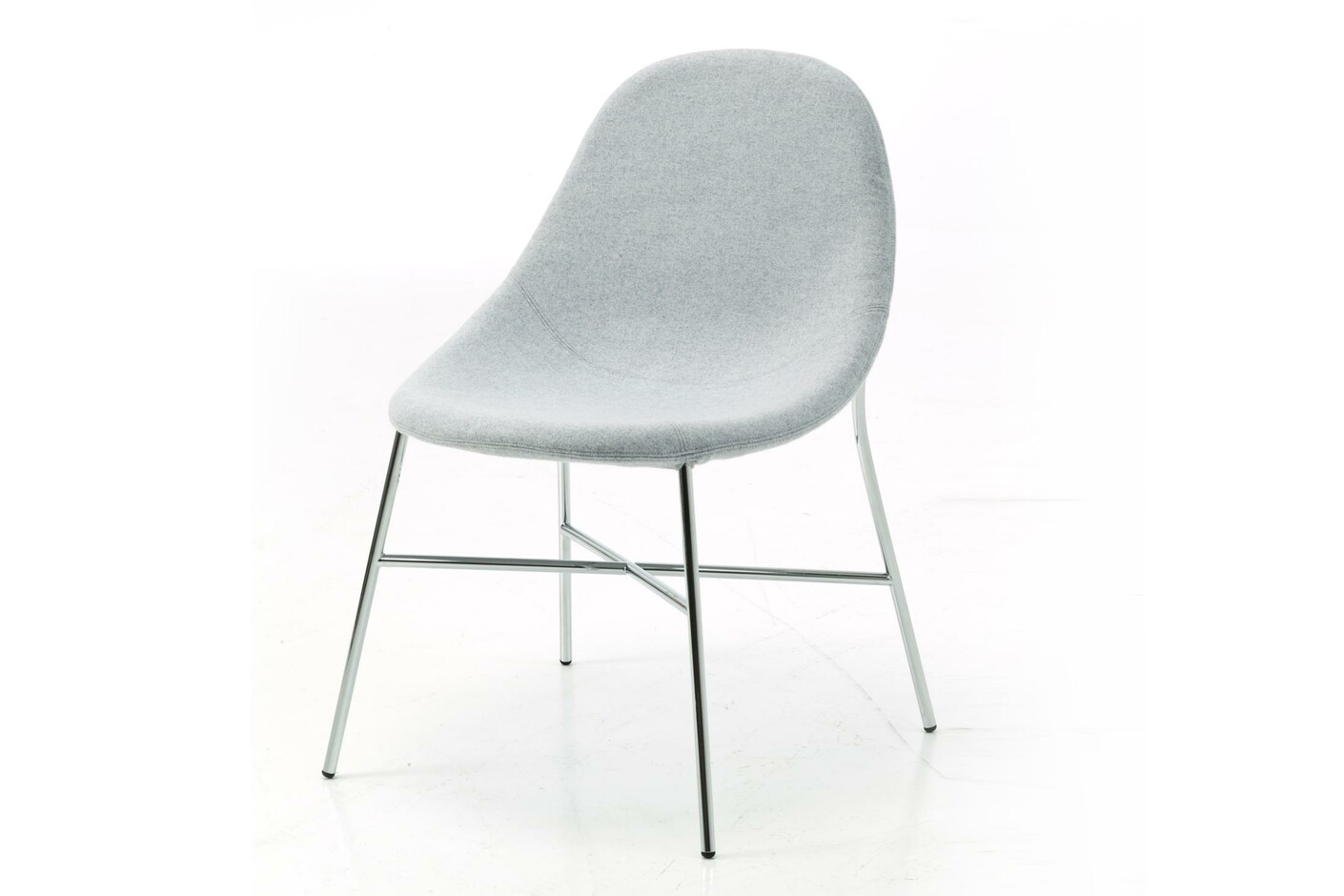 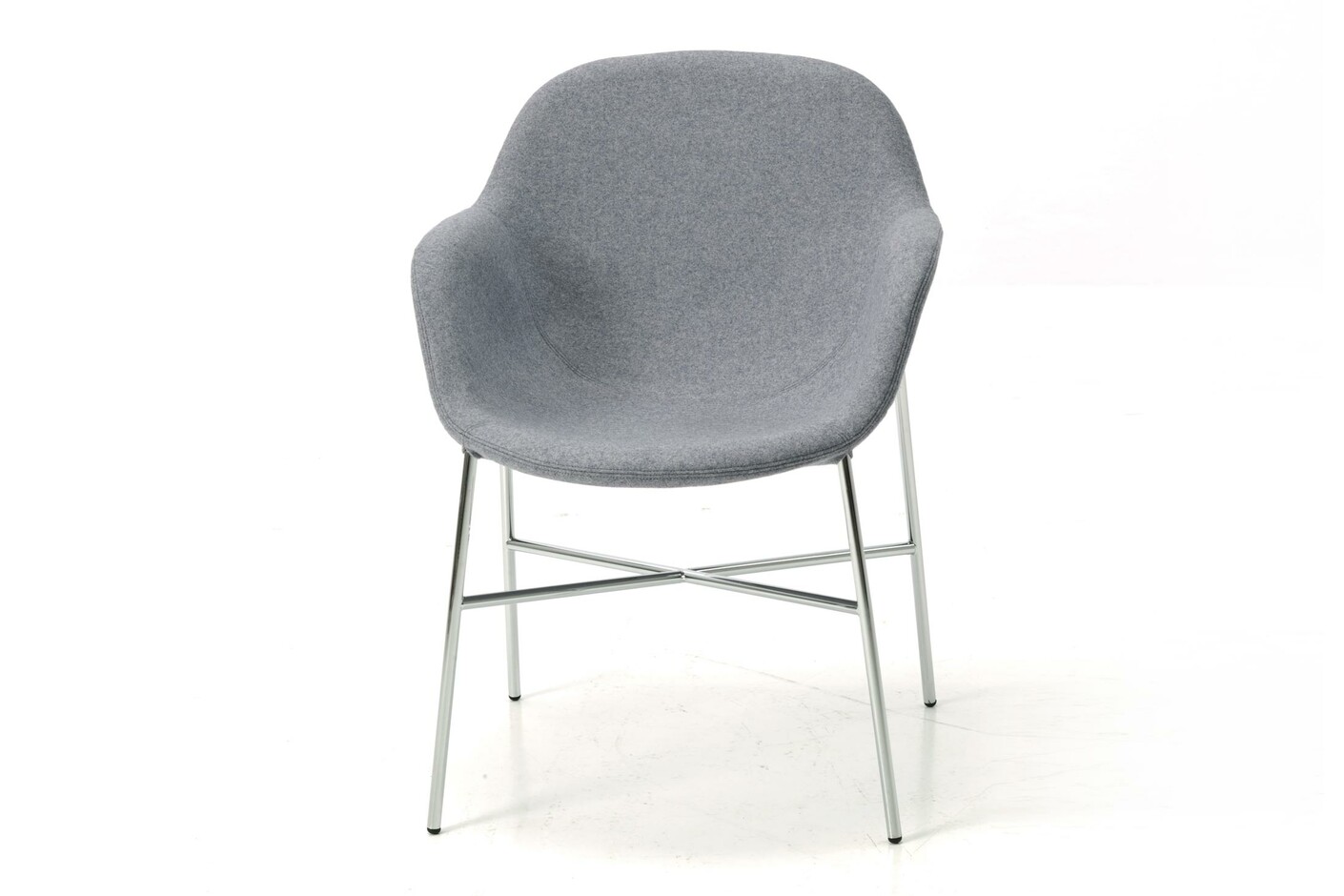 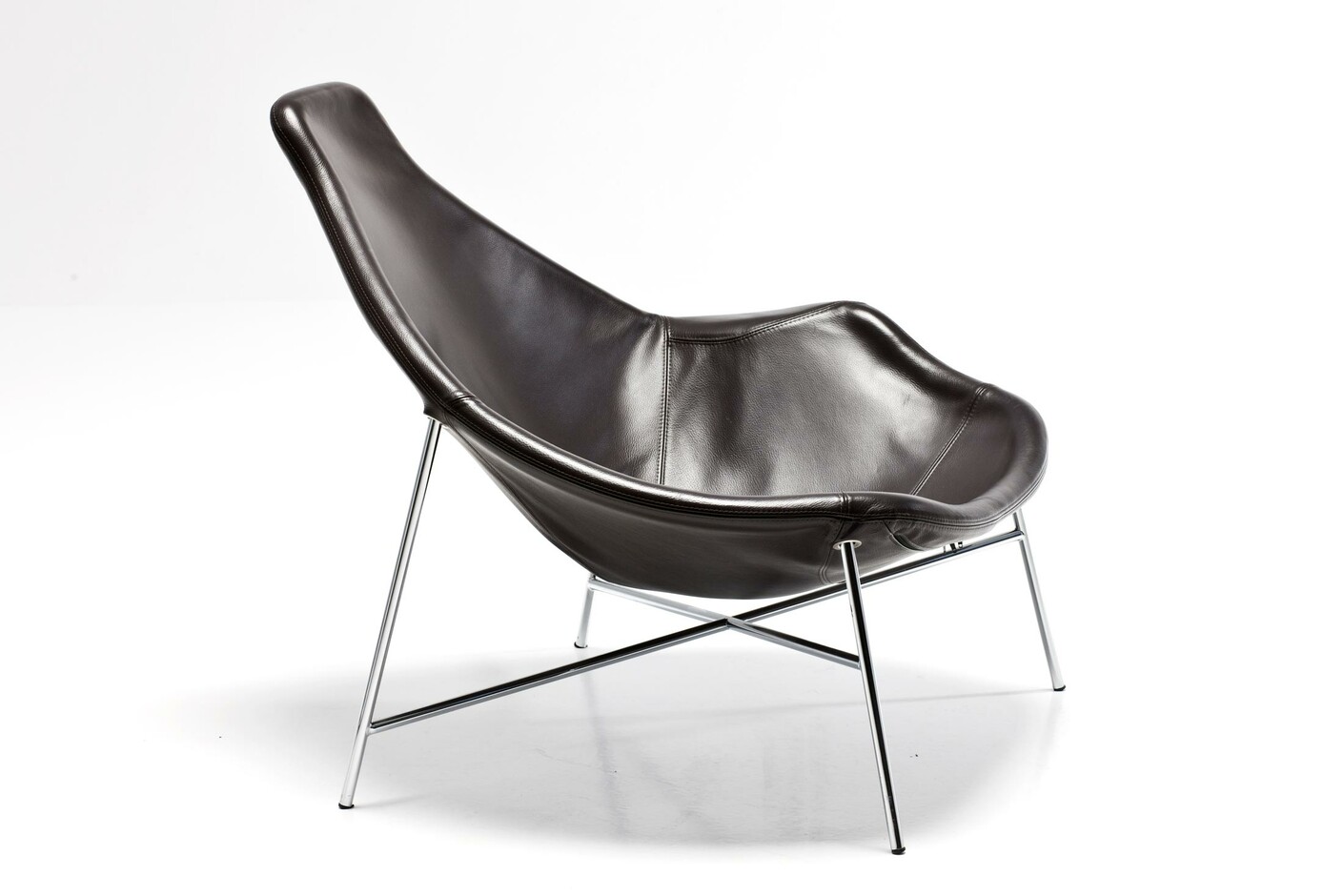 He was born in Udine, Italy, in 1952. He studied in Florence and graduated in architecture at the University of Venice in 1979.
In 1972 he was invited to the 36th Biennale Exhibition of decorative arts in Venice, exhibiting two objects in glass produced by the Livio Seguso glass-manufactory in Murano.
In 1978 his personal exhibition at Plurima Gallery in Udine marked the beginning of his interest in purist architecture. In parallel with the artistic work, he became interested in architecture fields and industrial design.
In the 80's and 90's a lot of projects in architecture and industrial design were published by specialized magazines such as Domus, Modo, Abitare Interni.
In 1993 his project for a private house received honoured mentions in Architecture reviews and won the Piranesi Prize. Many architectural works have been made during the last years, we would like to mention Calligaris spa in Manzano Udine, the R.I.F Office Building, the Mercedes and Crysler Jeep Showroom Building in Udine and Pordenone, the Tower and Shopping Center Antivari in Udine, the Office Building Potocco in Manzano and some private houses in Vittorio Veneto.
Other works are in progress, like the Hotel Resort in Otranto (Puglia) and other works for private and public clients.
In the industrial design field he has worked with several of most important furniture companies such as Accademia, Alias, Cappellini, Crassevig, Foscarini, Gervasoni, Knoll International, Montina, Moroso, Nodus and Pallucco.
In 1991 he won the first prize in the Top Ten competition at Promosedia International Fair in Udine.
In 1993 his Light Box Collection was exhibited first in Udine at Plurima Gallery, then it was presented by Cappellini in 1994 at the Salone del Mobile in Milan.
In 1999 he received an honourable mention for the chair "Asia", designed for Crassevig, at the Triennale Compasso d'Oro Prize in Milan.
He also worked on conceptual planning for several exhibitions that took place in the St. Francesco Church Museum in Udine: the "Mosaico" exhibition in 1997, the
exposition "Le arti a Udine nel ‘900" and "L'antico a nuovo" in 200 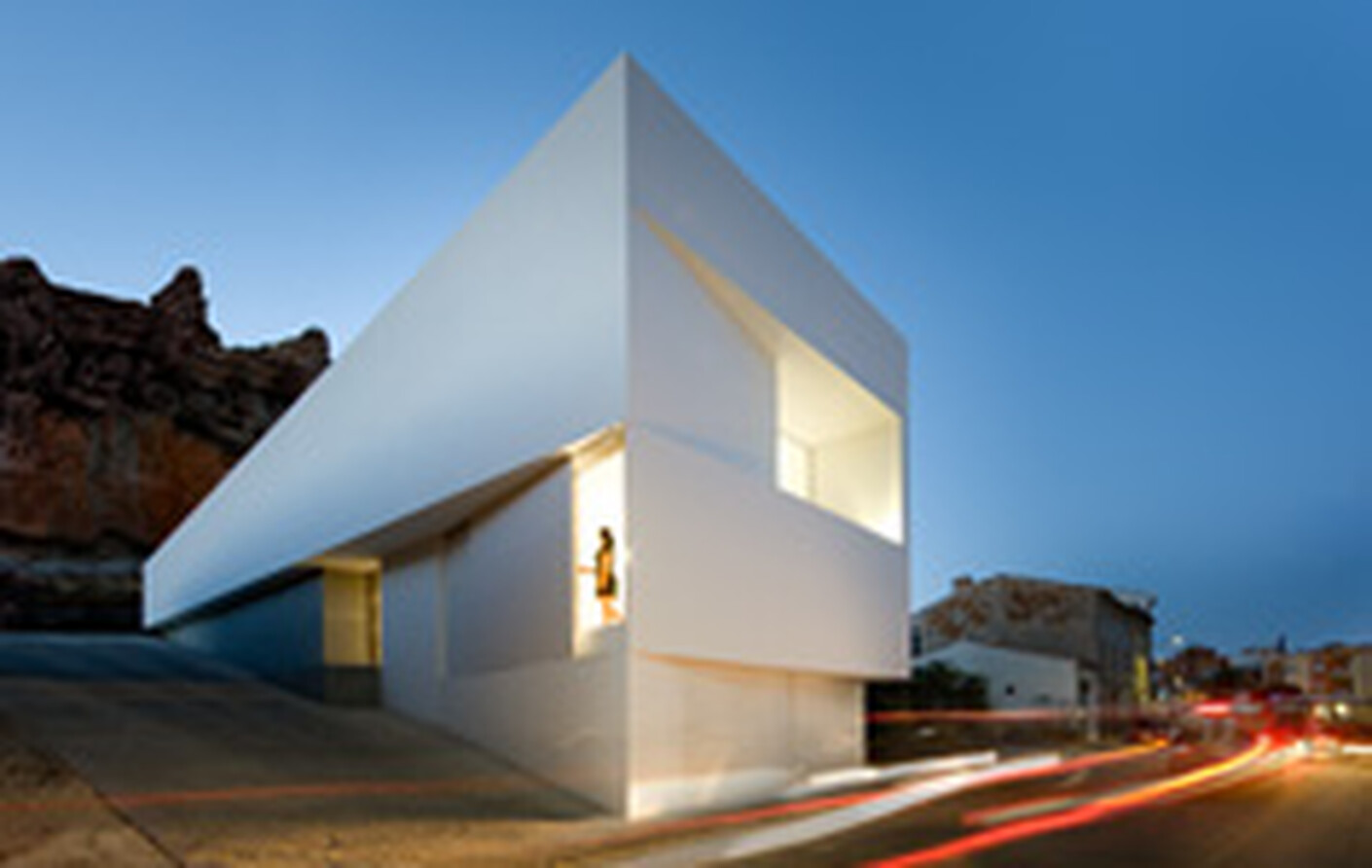 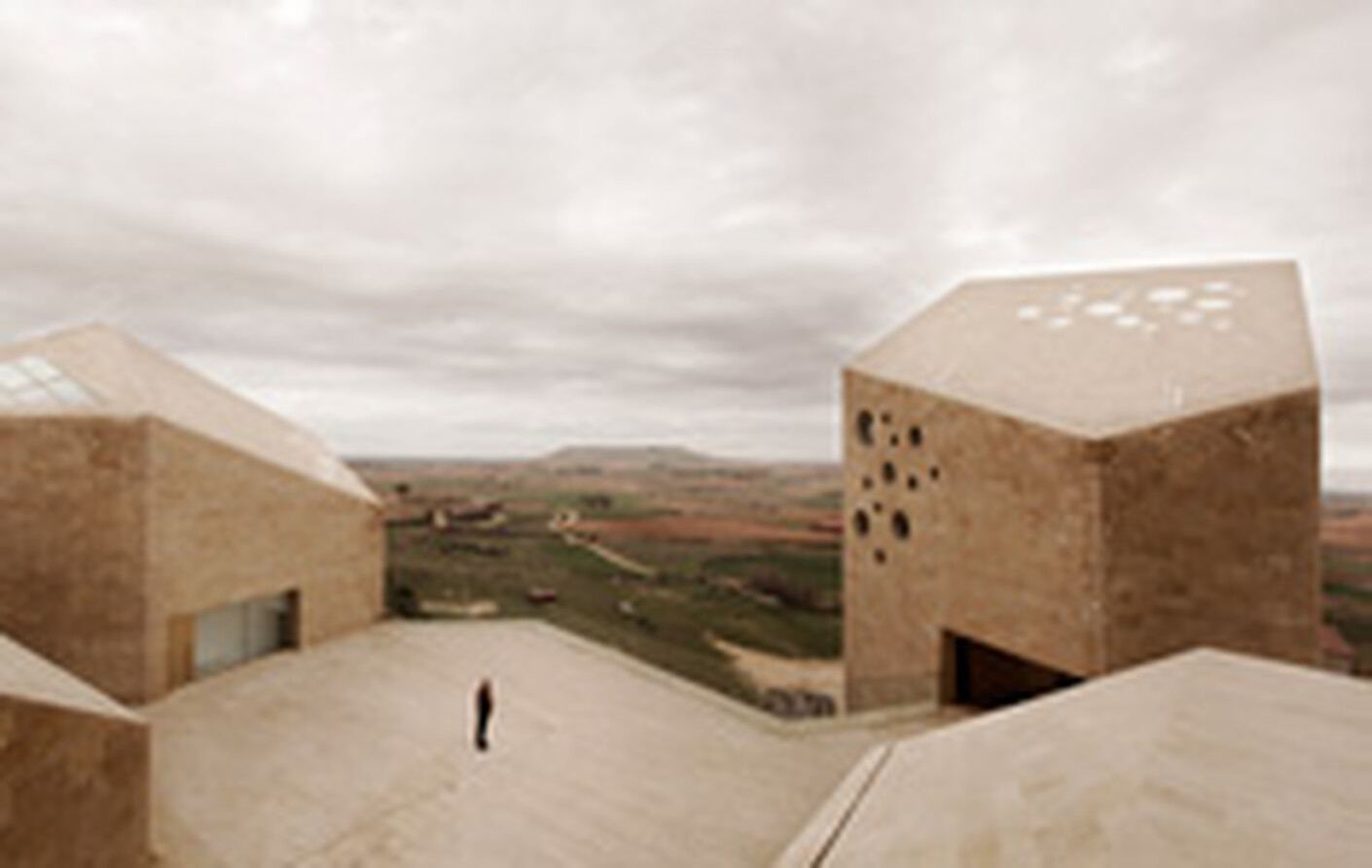 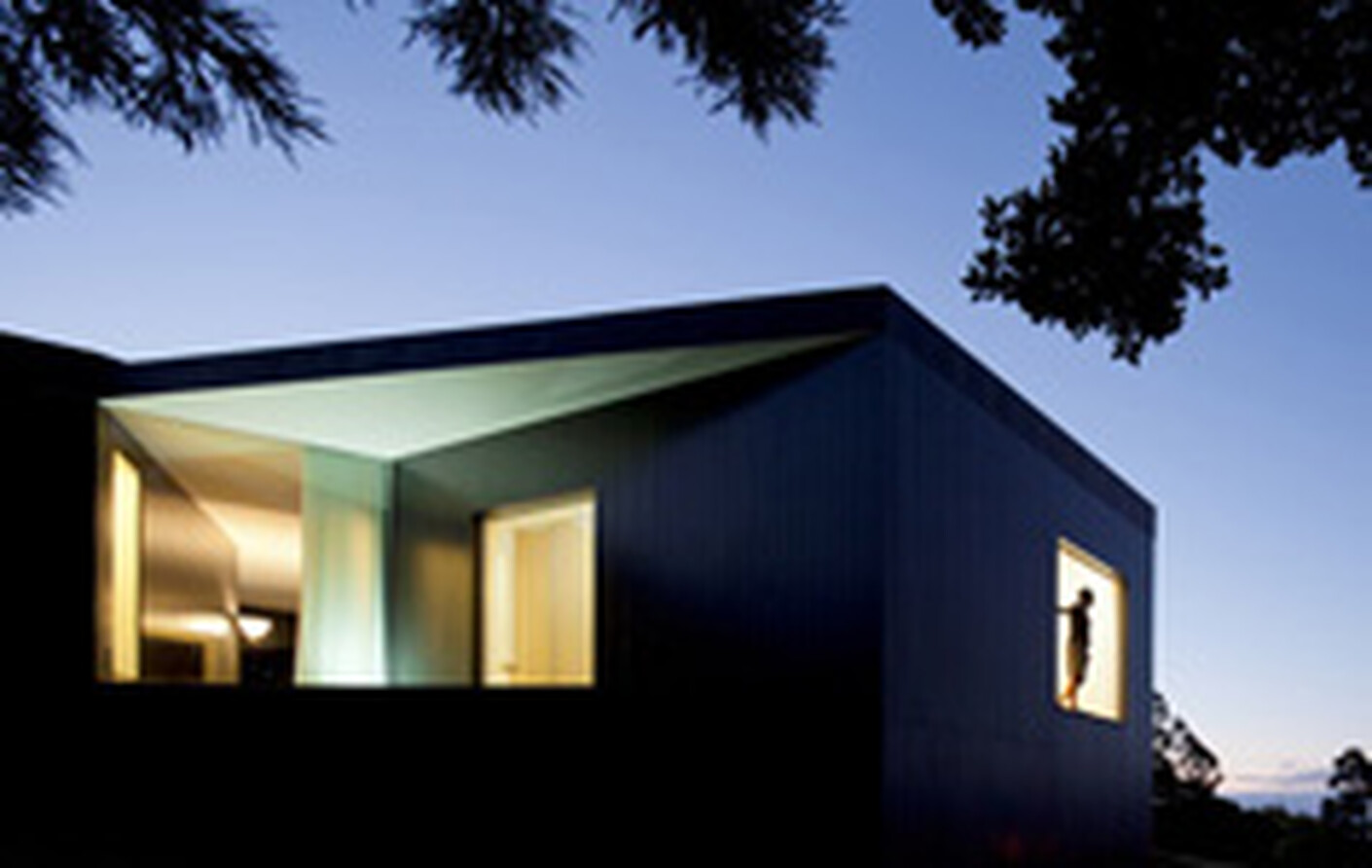 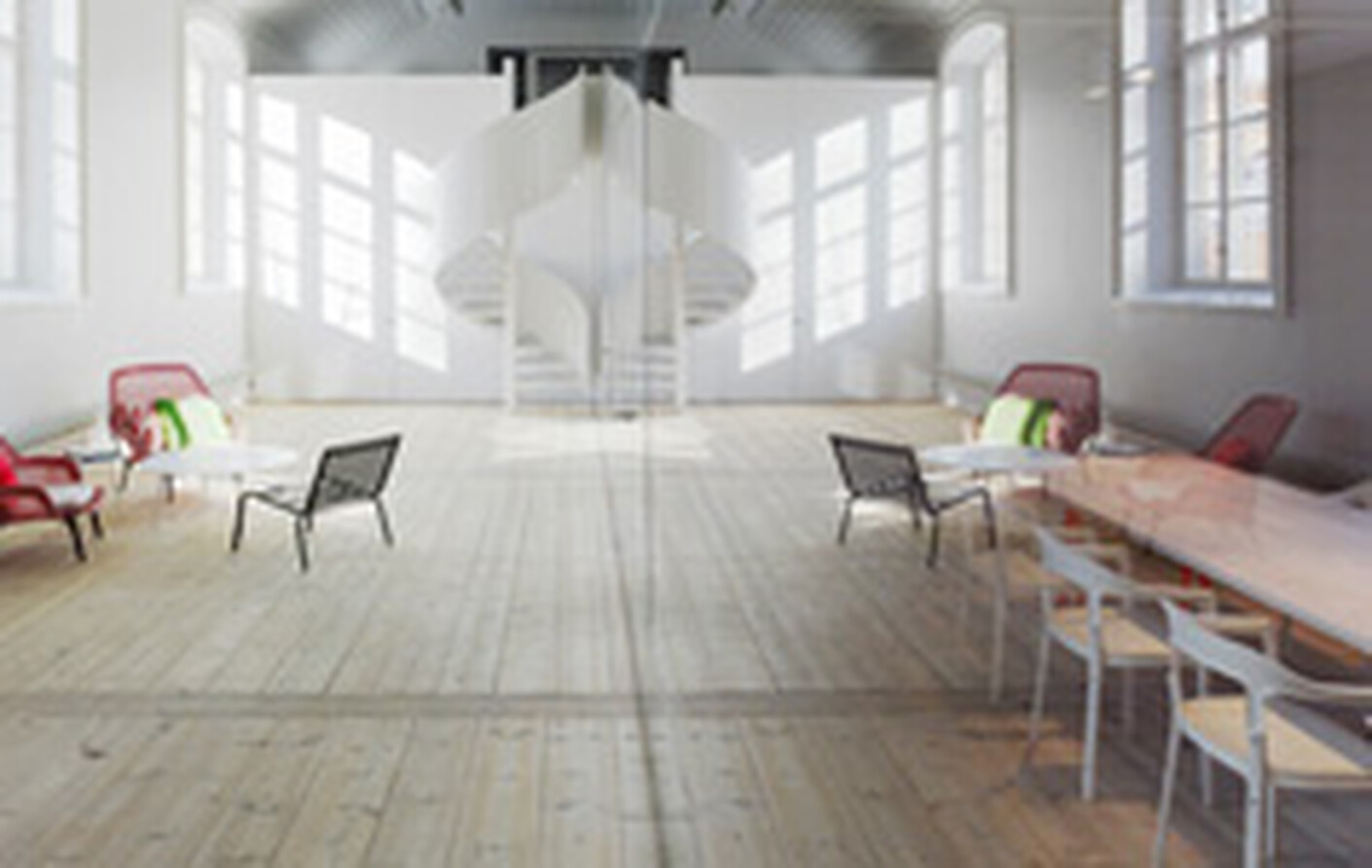 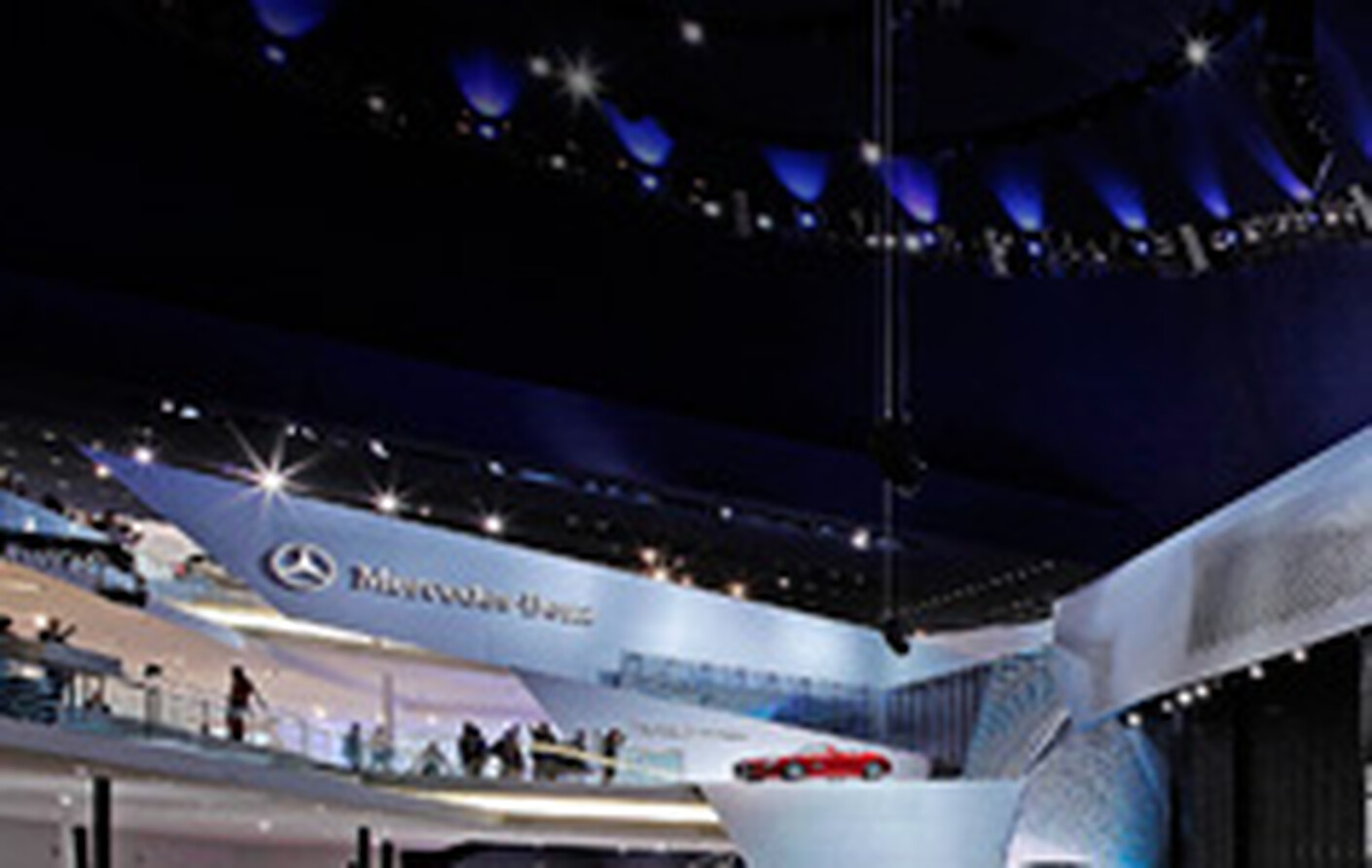 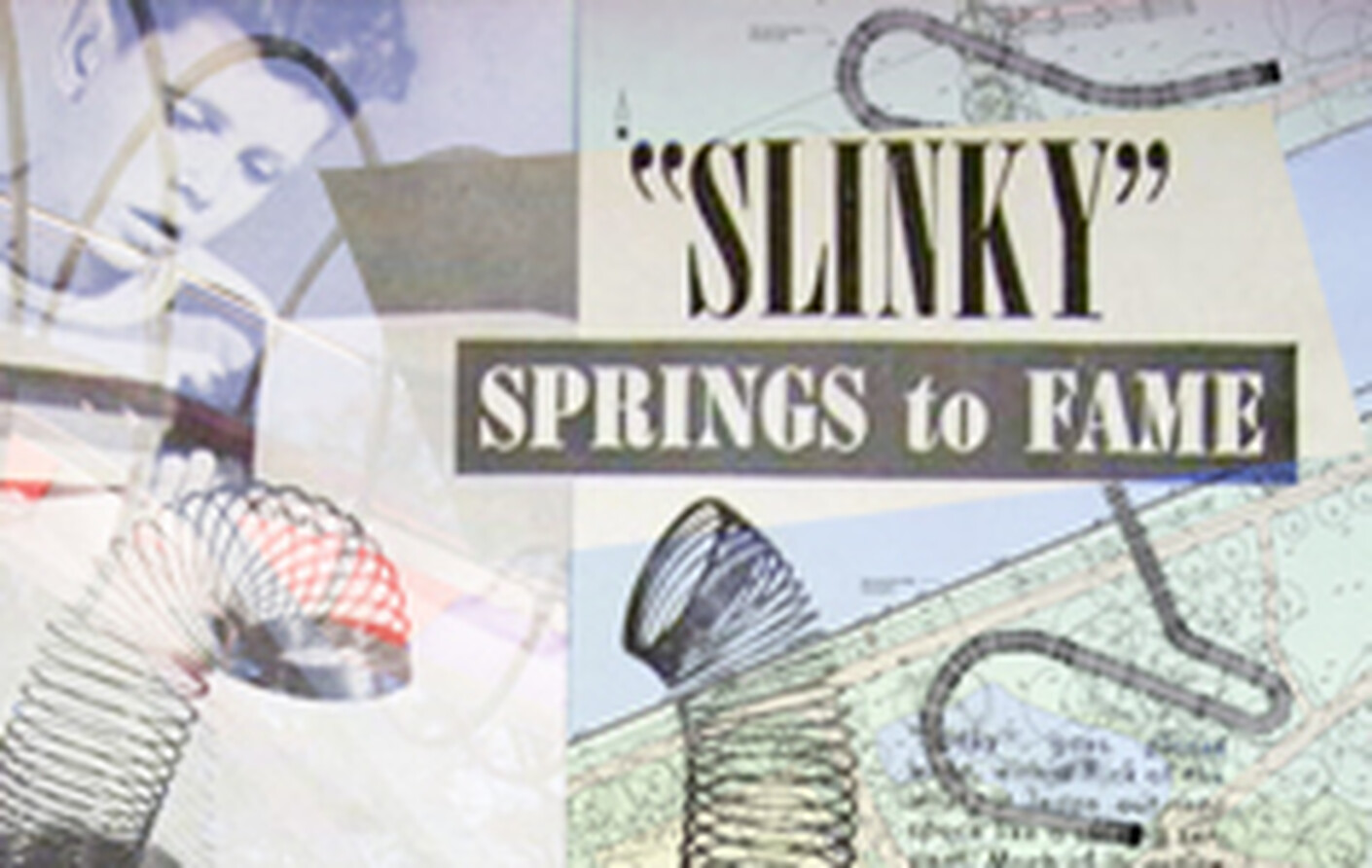 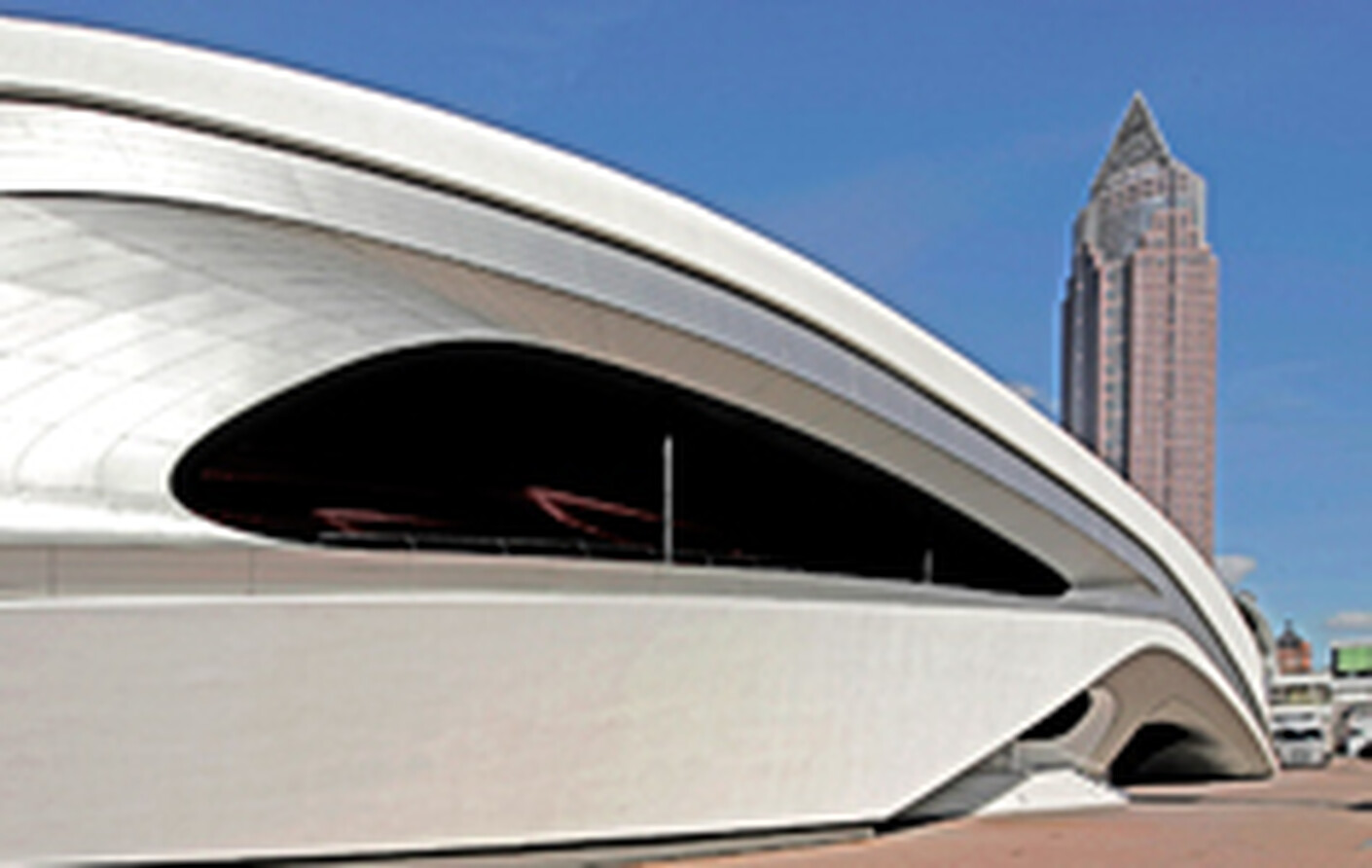 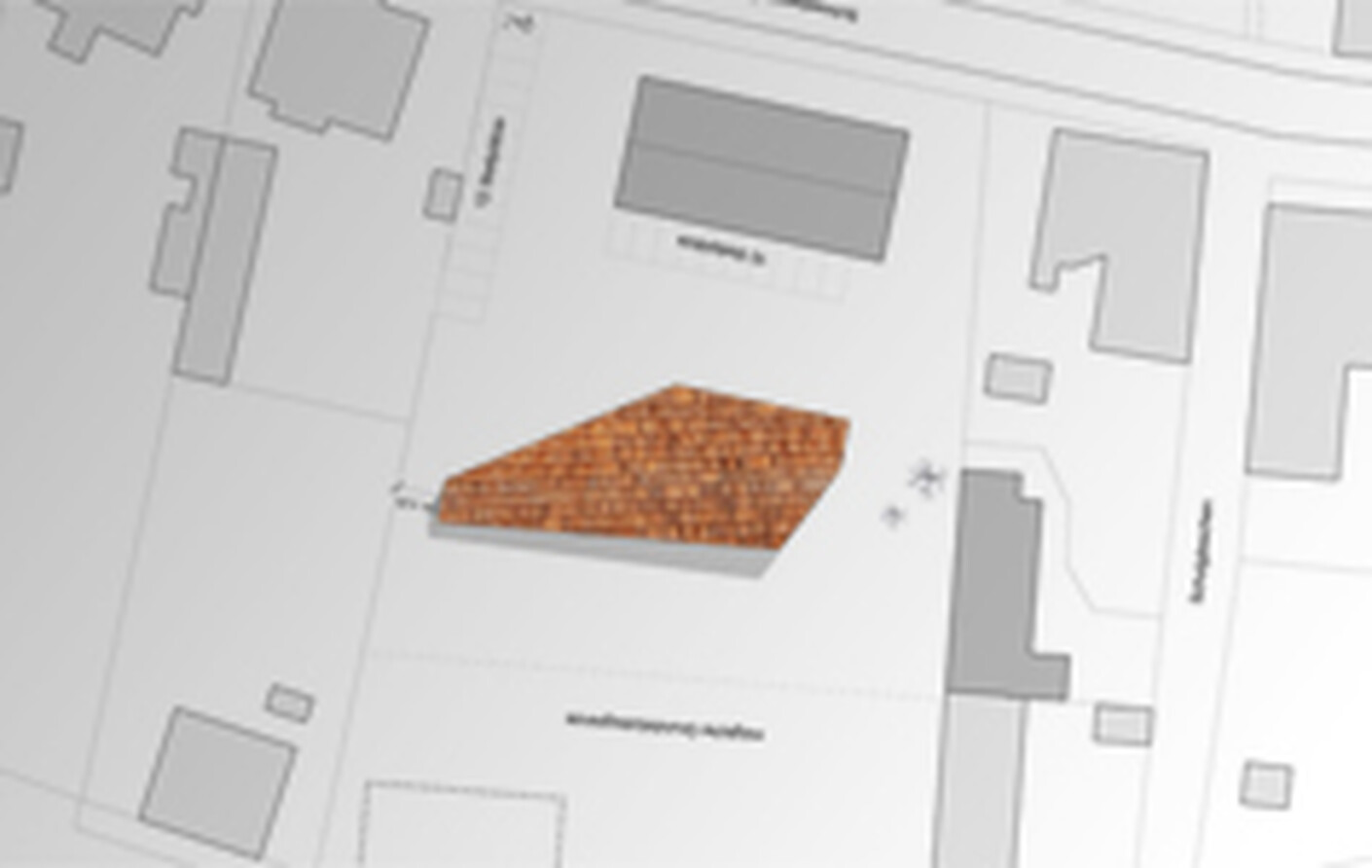 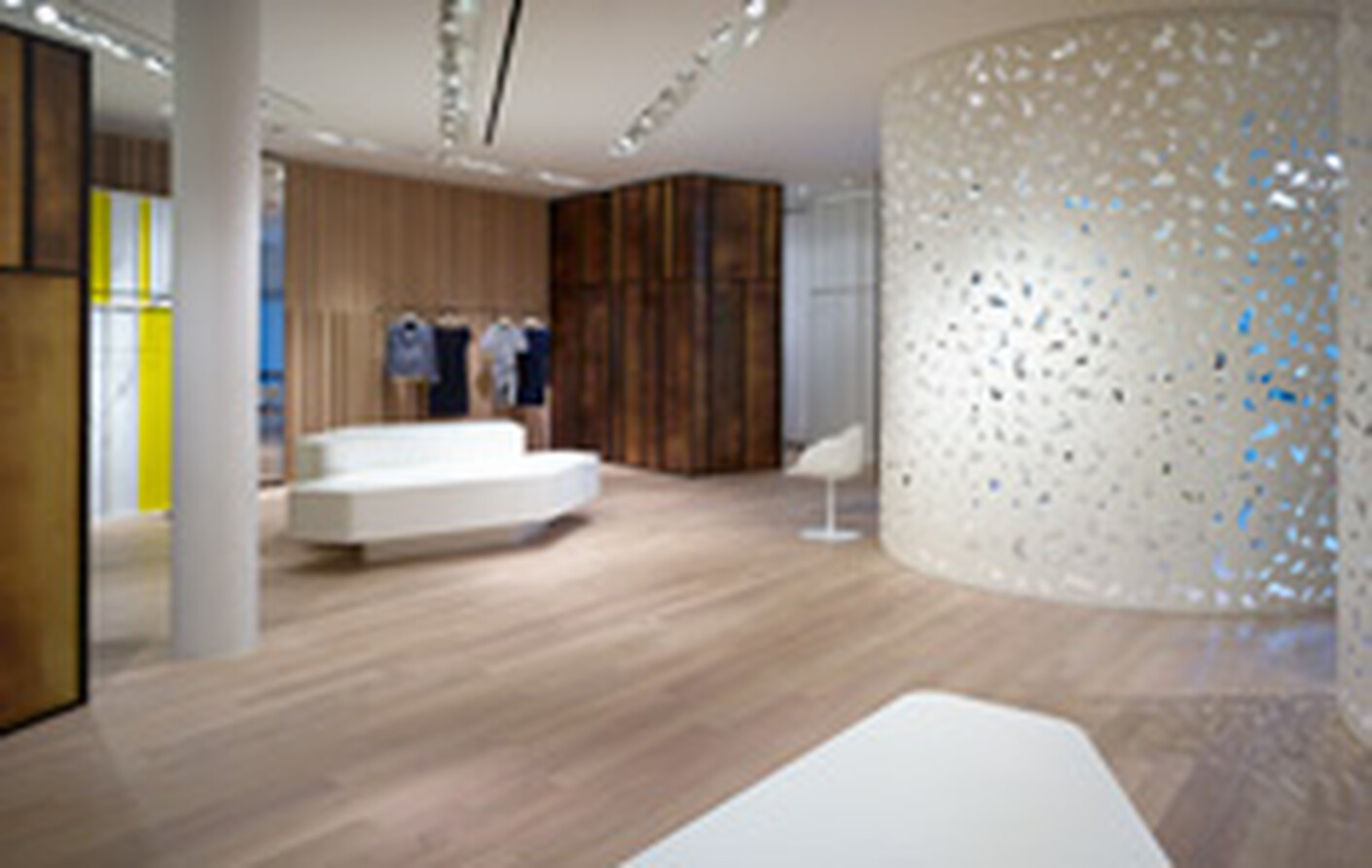 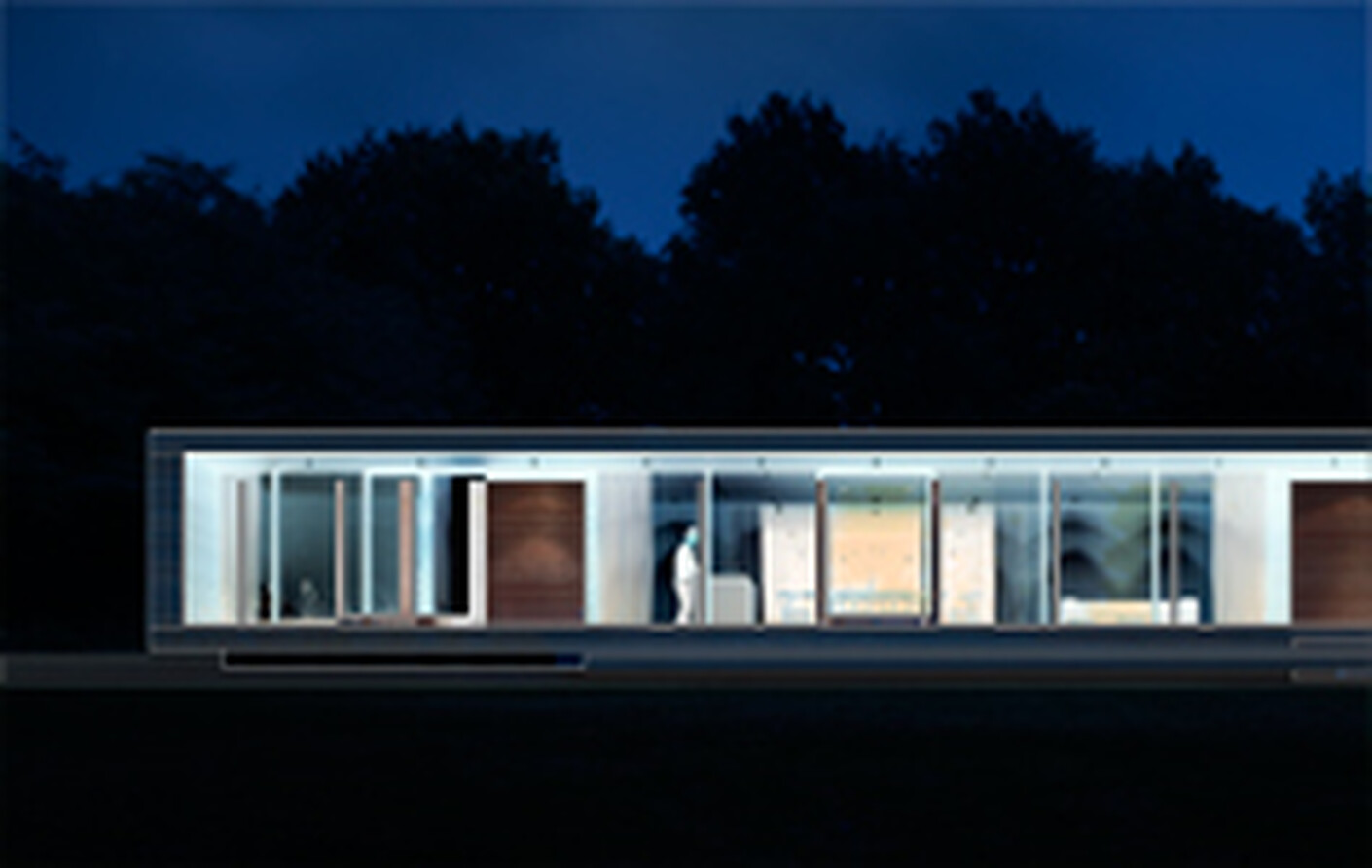